Radu Muntean’s latest drama follows a rebellious daughter and her distraught mother through a crisis, but fails to convince us to believe in their delicate dynamic.

☞ A womb of one’s own: a short history of abortion on film 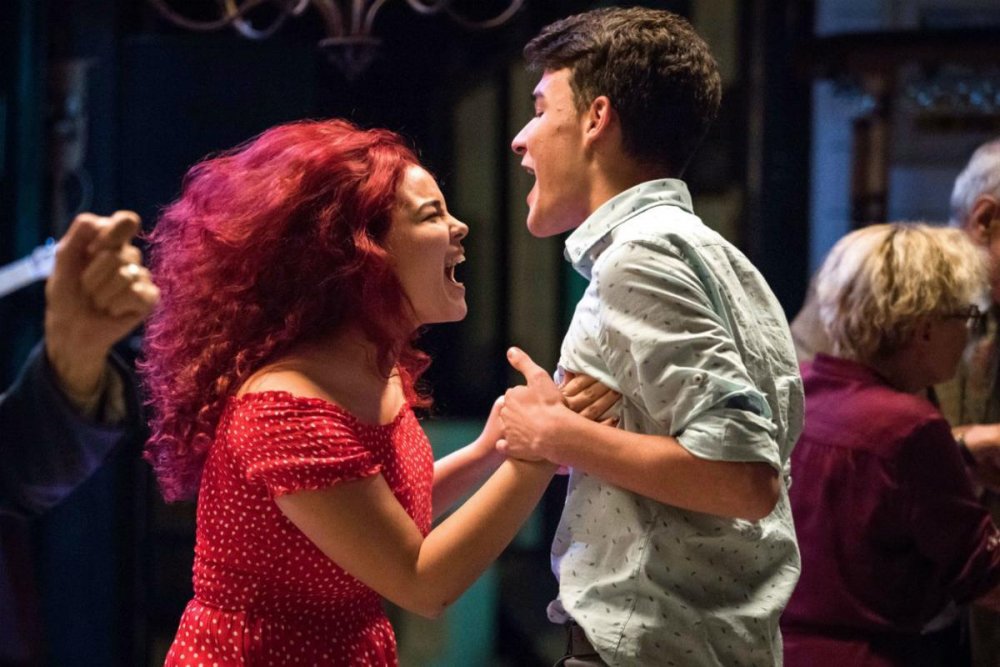 Although Radu Muntean is one of the key figures of the much-hyped Romanian New Wave, such buzz categories seem at odds with the pared-down nature of his filmmaking, a precisely calibrated blend of naturalism and construction that pivots on everyday interactions allowed to play out at length, carefully planted narrative information and meticulous use of ellipses. Although his sixth feature Alice T., which premiered in the Locarno competition, still demonstrates the merits of this approach, the film also reveals what a balancing act it actually is: once a few details are out of place, the entire structure totters.

Sixteen-year-old Alice, the film’s titular protagonist, is a typically unruly adolescent who revels in making her mother Bogdana’s life hell, whether by smoking, playing truant, having unprotected sex or mercilessly undermining her authority, the latter usually via copious lies, emotional blackmail and derisive laughter. Such are the flame-haired teenager’s skills at manipulation that neither Bogdana nor the viewer can be certain that her out-of-the-blue pregnancy isn’t another invention until the foetus is seen on a hospital scan, not least because her sanctimonious insistence on keeping the baby happens to be an excellent way of tapping into her mother’s insecurities. But Alice is too restless to commit to the role of the self-denying mother-to-be, proceeding to bring herself to the brink of expulsion from school while trying to source abortion pills from her friends, just as her relationship with Bogdana appears to have turned a corner.

Alice T.’s opening scenes are the ones most successful at sketching out Alice’s contrary nature and showcasing Muntean’s obvious skills. An early, extended argument between mother and daughter in their apartment captured in a single shot is particularly adept, conjuring up an all-too-plausible sense of volatility while laying out the key elements of the dysfunctional push-and-pull dynamic which will characterise their relationship and the rest of the film in equal measure. Yet although other such striking scenes pop up again and again, they don’t produce a coherent portrait across the film as a whole, with parts of the third act in particular feeling more like unnecessary padding merely aimed at delaying the denouement. 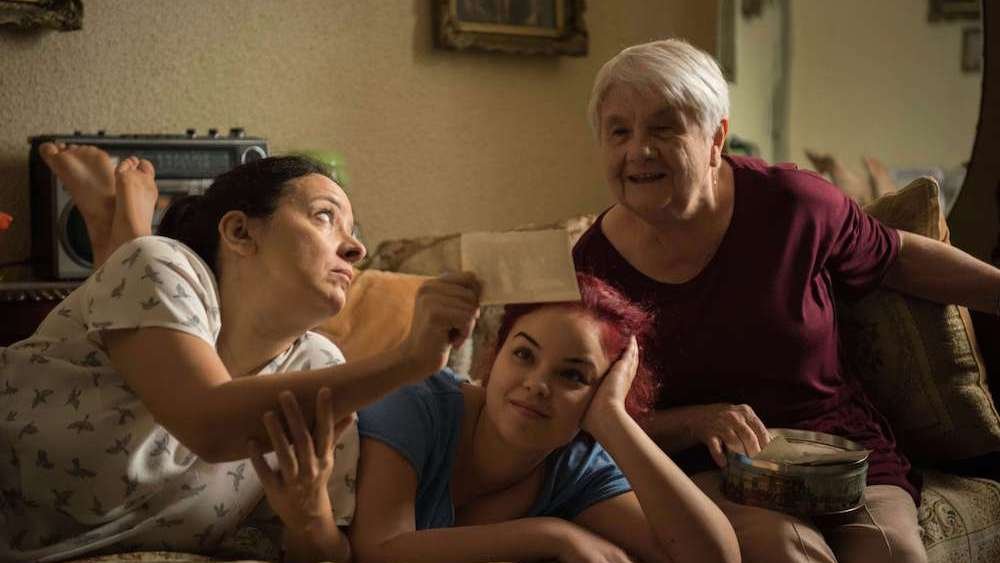 The tone of Alice and Bogdana’s interactions also shifts to an extent that can feel arbitrary at times, an impression compounded by the unusually clumsy placing of ellipses, whereby the information elided is often actively missed. While Alice is obviously meant to be inscrutable, the film itself has trouble keeping up with all the myriad changes to her stories and moods, with the doggedly external perspective on her actions increasingly hindering empathy and engagement. This has the unfortunate side effect of attaching greater importance to certain pieces of casually mentioned narrative information than intended, such as the passing revelation that Alice is adopted, which represents an awfully on-the-nose explanation for her behaviour.

Such flaws of perspective are perhaps symptomatic of a larger problem with the film, namely that the limitations of Muntean’s approach emerge when applied to a subject as thorny as teenage pregnancy and abortion. It’s one thing watching Alice from the outside while she torments teachers or needles her mother; it’s quite another once her inept attempts to rid herself of her unborn child begin to bear fruit. The same unflinching gaze that served so well to mark out relationship structures now comes across as inappropriate, even uncomfortable. For all the benefits of distance, certain matters simply require a clearer directorial position, not least in relation to experiences that aren’t your own.