X-Men: Dark Phoenix review – these superheroes are a spent force

A few spectacular moments can’t sustain this instalment in the once-promising mutant franchise, hampered by short-sighted story design and a lack of character development.

from our forthcoming August 2019 issue

While Marvel confidently built extended character arcs over multiple films to deliver a satisfying finale in Avengers: Endgame, the most recent X-Men films have been too preoccupied with getting each individual instalment over the line to lay any necessary groundwork for the future. The shortcomings of this myopic approach come home to roost in Dark Phoenix, with long-running characters contorting to serve narrative needs while more recent additions to the cast are thrust into the spotlight without adequate introduction in previous films.

This is first-time director Simon Kinberg’s second pass at Chris Claremont and John Byrne’s classic comic-book series The Dark Phoenix Saga. Kinberg previously wove elements of the tale into his co-credited screenplay for 2006’s X-Men: The Last Stand, a deeply flawed film that precipitated the franchise shifting gears to a set of prequels. Beginning with X-Men: First Class (2011), these followed the team of mutant superheroes from inception in the 1960s. With Dark Phoenix, we arrive in 1992 to find the X-Men enjoying an imperial phase, with public adulation for their heroics and a hotline to the US president. The big-hitting cast members – James McAvoy (whose Professor Xavier is unconvincingly redrawn as a fame-hungry risk taker), Michael Fassbender and Jennifer Lawrence – are all back to a greater or lesser degree. However, Dark Phoenix hinges on Sophie Turner – Game of Thrones’ Sansa Stark – in the role of Jean Grey. 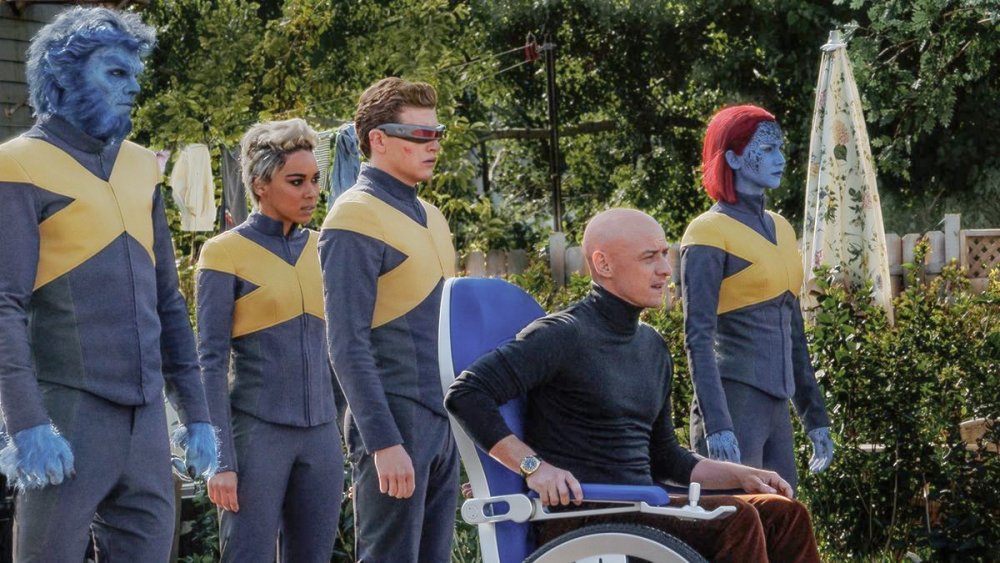 A young woman with a traumatic past, Grey inadvertently becomes a menace after a close encounter in space supercharges her psychic powers beyond control. To his credit, Kinberg initially makes a more than cursory attempt to examine the turmoil induced in Grey and those close to her by this metamorphosis and its fatal consequences. X-Men spinoff Logan (2017) successfully mined a more personal vein, but unfortunately Kinberg does not sustain the approach here. So we soon head back to overly familiar territory – the phone link to the president goes dead, mutant internment camps are back on the menu, and emotional nuance struggles to survive in short scenes setting up the next action setpiece.

It is shame, because whatever emotional heft remains is consistently accentuated by Hans Zimmer’s pulsing epic of a score, with the composer doing his bit for the period setting by invoking some of his soundtracks to flicks such as Crimson Tide (1994) and Broken Arrow (1995). Viewers less than enamoured by the truncated character development may find some solace in occasional bursts of pure spectacle when the best of cinematographer Mauro Fiore’s imagery and Zimmer’s music synchronise. 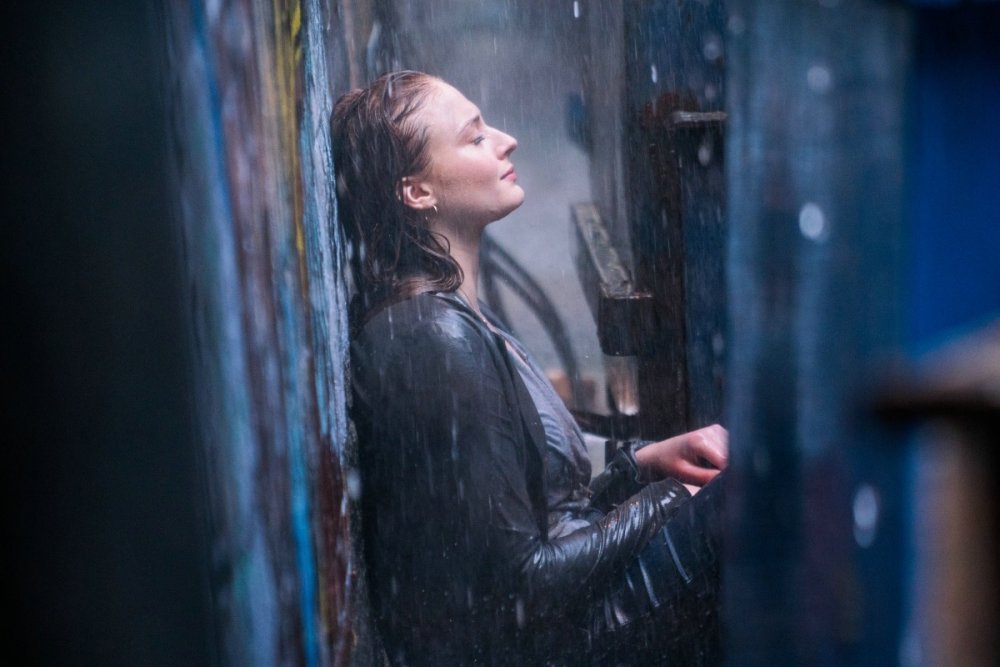 With her character largely relegated to a plot device facilitating more carnage, Turner struggles to portray Grey convincingly for portions of the film. The treatment of the character is actually several steps forward from X-Men: The Last Stand, but it is still rather awkward that this woman with abilities bordering on the divine does not shape her own destiny to a greater extent. Nor does it help that Grey’s powers are not very cinematic. One underwhelming scene of her battling Fassbender’s Magneto for control of an airborne helicopter climaxes with the two actors standing side by side while grimacing and gesturing at the craft dramatically. Kinberg is savvy enough to include some nods towards gender equality – Lawrence’s character Raven justifiably demands a title change to X-Women – though these often come off as hollow and superfluous.

Critically, the action sequences lack excitement and originality outside of a couple of highlights. The initial space-shuttle rescue grandly uses several of the X-Men’s powers in unison to retrieve a seemingly impossible situation. Later, an extended throw-down on a train includes some rousing choreography, especially for Magneto. The rest are merely workmanlike and, after so many X-Men films, nothing the audience is unaccustomed to. Outgunned on the action front by box-office rivals and too nervous to tell a more intimate story, Dark Phoenix leaves the franchise running on empty.

Related to X-Men: Dark Phoenix review – these superheroes are a spent force