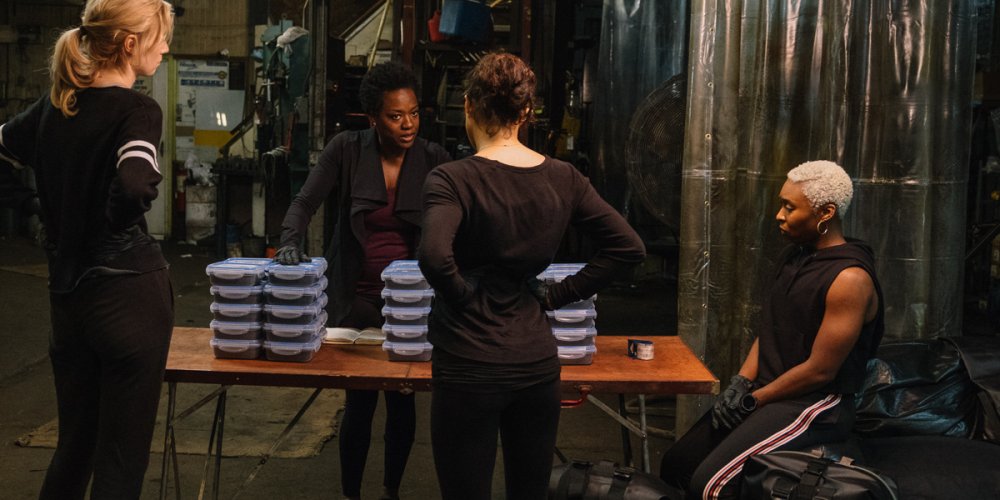 Elizabeth Debicki as Alice, Viola Davis as Veronica, Michelle Rodriguez as Linda and Cynthia Erivo as Belle in Widows

A six-part TV crime drama that aired on ITV in 1983 doesn’t, on paper, immediately appear ripe for a high-profile Hollywood remake – particularly one with an ensemble cast of A-listers as eye-popping as Steve McQueen’s Widows. And yet it’s an unprecedented good fit. McQueen and Gone Girl author Gillian Flynn transplant the story from London to South Side, Chicago, dispensing with the original setting but retaining the sting of acid British humour.

The film gets going at 100 miles per hour, opening with a screeching ballet of a car chase intercut with a God’s-eye view shot of mobster Harry Rawlins (Liam Neeson) and his wife Veronica (Viola Davis, regal here) kissing in bed.

When Harry is killed in a job gone wrong, his widow must face the consequences. According to wannabe politician and local criminal Jamal Manning (Brian Tyree Henry), $2 million belonging to Jamal burned to ash along with Harry. Arriving at Veronica’s penthouse apartment and dangling her fluffy white dog by its collar, he tells her she has one month to produce the money.

Anticipating his death, Harry leaves his wife a notebook containing the juicy details of heists past, present and future, and so Veronica decides to track down and enlist the other widows whose husbands were killed alongside her own to help with a debt-settling robbery. There is Linda (Michelle Rodriguez), a mother of three whose dress shop has been repossessed, Alice (Elizabeth Debicki, the film’s comic relief), a lanky blonde mourning an abusive husband and encouraged to pimp herself out to pay for college by her own mother (Jacki Weaver), and hairdresser Belle (Cynthia Erivo) who is later recruited as their driver. 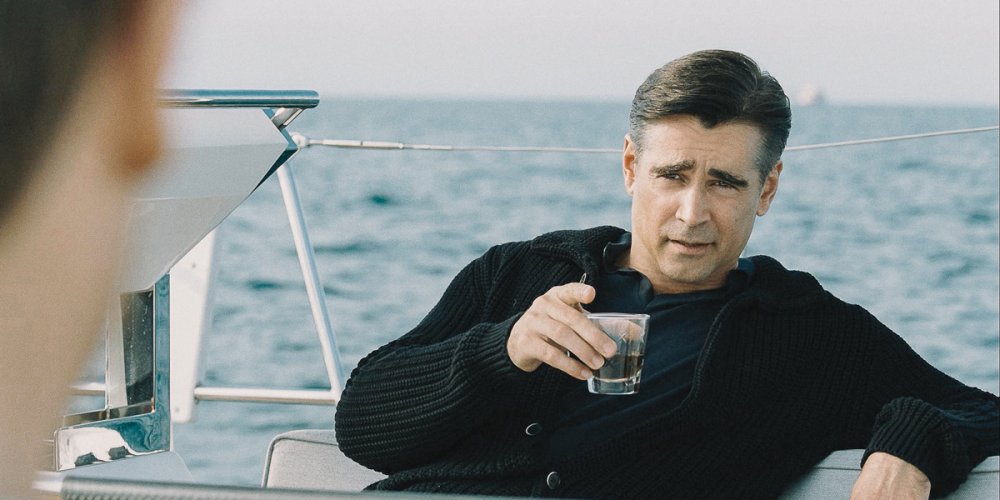 Meanwhile a rivalry between Manning and slimy incumbent alderman of Chicago’s predominantly African-American 18th ward Jack Mulligan (Colin Farrell) is soon to reach boiling point, much to the fury of Mulligan’s racist father Tom (Robert Duvall). Farrell is very funny as Mulligan, spearheading campaigns claiming to support small businesses, like the catchily titled ‘Minority Women Owned Work’ (“Can I get an MWOW?” he cheers at a rally).

Of the film’s ensemble cast, Daniel Kaluuya is the highlight, playing Manning’s henchman Jatemme with cold, reptilian indifference, whether he’s stabbing a paraplegic on the floor of a bowling alley or listening to podcasts about black radicalism while driving. One memorable scene uses a rotating, 360-degree shot to capture a young man rapping under duress on a basketball court, before Jatemme cruelly cuts him short. 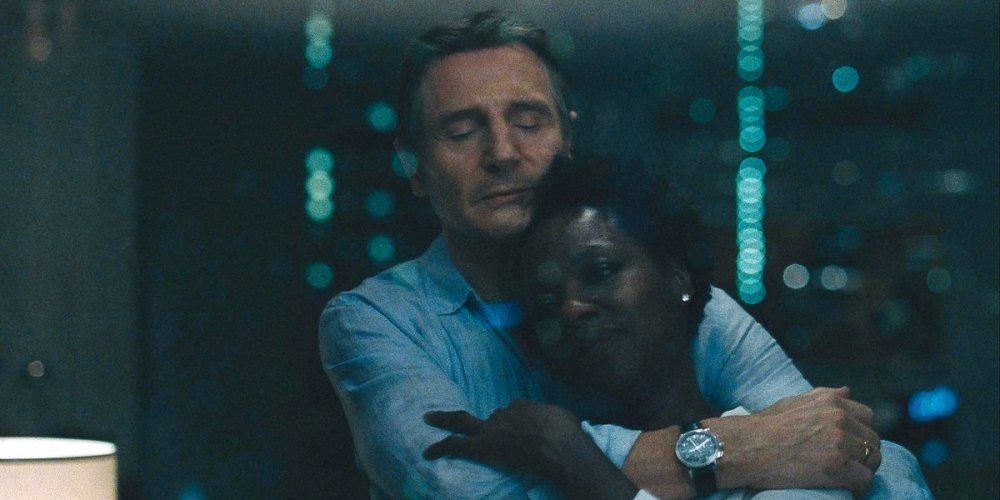 Working with regular cinematographer Sean Bobbit, McQueen continues to demonstrate his interest in visual storytelling beyond basic exposition. We watch a conversation between Manning and Jatemme through glass, blue tile framing the brown, wood-panelled walls inside; another scene listens in on a discussion about violence in Chicago taking place in a car from the outside, the camera following smoothly alongside its blacked-out windows as the conversation plays in voiceover.

McQueen spitballs hot-button issues like political corruption, police brutality, domestic violence, sex work and even interracial relationships (the creaking racial subtext present in Veronica’s marriage to Harry is coldly acknowledged) but the film doesn’t scan as a vehicle for any kind of public service announcements. These themes are part of the texture of the story, but the punch is in the slick popcorn pleasure of watching these women pull off the heist (with several punch-the-air gasp moments that have co-writer Flynn’s fingerprints on them). If anything, it’s a pop song of a movie – a glossy, grown-up blockbuster.