Film of the week: Vs. lets the Southend rap battles fly 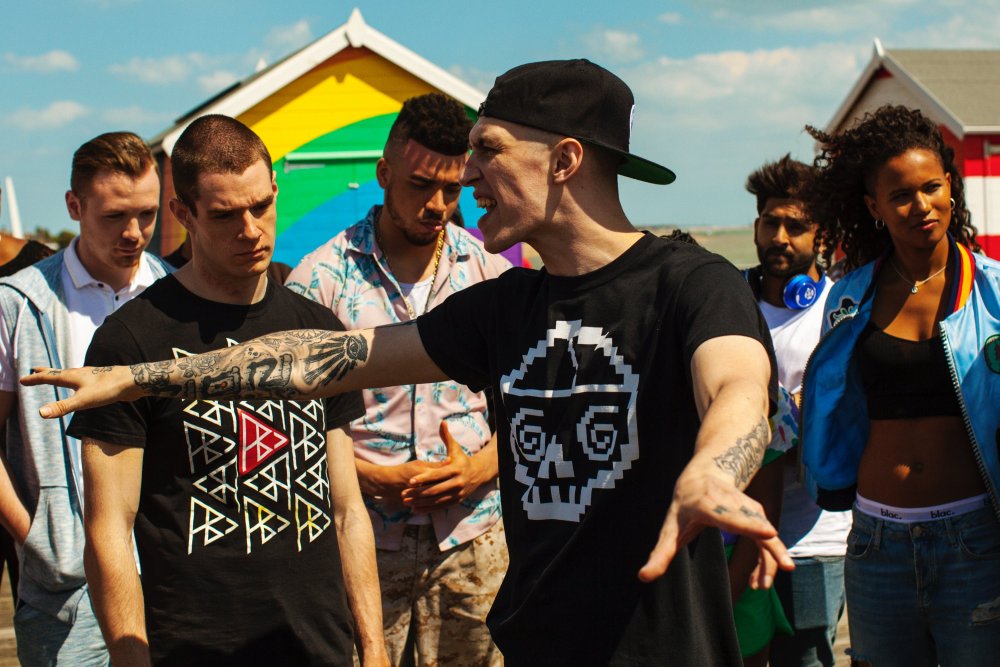 There was always the danger that a film set in the UK rap battle world could fail to hit the right beat and play out like a Supa Hot Fire parody, with onlookers wildly exaggerating their shade or approval. Thankfully home-grown filmmaker Ed Lilly’s debut punches above any awkwardness with an energetic rite of passage set in Southend-on-Sea that doesn’t talk down to its target audience. The involvement of real-life battlers Gemin1 and Shuffle T, music supervision from Rob da Bank and the casting of rappers Shotty Horroh and Paigey Cakey (who wrote her own lyrics for the role) ensure the vicious verbal attacks aren’t watered down. Vs. may set its stall as the British 8 Mile, with its hard-done-by protagonist transmuting his rage into lyrics, but it goes its own way and is refreshingly progressive when it comes to gender and sexuality.

The diverse young cast is headed up by Connor Swindells as foster kid Adam, who’s forced to confront his abandonment when he comes face to face with his biological mother. A relocation back to where he grew up ignites his curiosity, and a chance encounter with the organiser of the local rap battle scene, Makayla (Fola Evans-Akingbola), leads him to find a new tribe. She takes him under her wing, and relative newcomer Evans-Akingbola impresses in a role that doesn’t relegate her to a manic pixie dream girl but offers agency and a moving emotional arc.

It’s a showcase of fresh British talent, who include MVPs Jovian Wade and Ellie James, with each given ample time to shine under the alluring neon lights of the game arcades. DOP Annika Summerson works wonders in the seaside location, capturing the excitement of the bright lights of a new city where anything is possible and hovering her camera above the wide-open sea and pier attractions. Vigorous long takes in intimate spaces convincingly convey the passion of a room full of teenagers expressing their confused emotions, and Lilly handles his characters’ torment and excitable hormonal states in thrilling and visceral ways. 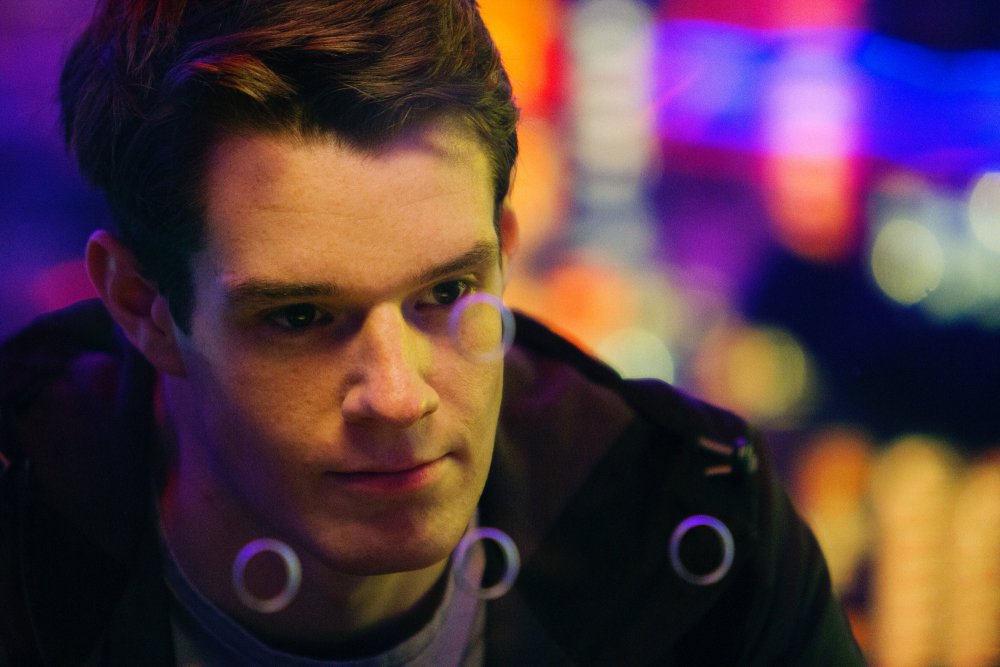 The film switches between feelgood – as Adam finds his feet and forms new bonds – and emotionally engaging drama. It veers away from miserabilism and opts for a hopeful vibrancy. Swindells turns in a performance that brims with intensity – his outbursts of violence are affecting, and his confident turn recalls Jack O’Connell’s work in Starred Up as he battles to come to terms with a fraught relationship with his mother. He makes Adam’s pain hugely relatable, yet the film also has the smarts to turn the perspective around. In its appreciation of how difficult motherhood can be the film switches gear, developing Adam’s anger into an understanding love letter to single mums.

Rather than follow a standard Hollywood beat, Vs. uses its British setting to its advantage – it engages with teen angst and subculture in a similar way to Skins. Sure, the parties may not be as wild, but the film feels lived in and the characters evolve. They spend their time celebrating and hanging out at warehouse accommodation and sitting in their bedrooms swigging booze and writing lyrics. The denouement may tie the whole thing together a little too neatly, in the way an uplifting dance movie might do, but everything in between feels valid.

Related to Film of the week: Vs. lets the Southend rap battles fly