Film of the week: Spaceship takes a trip to a more vibrant dimension 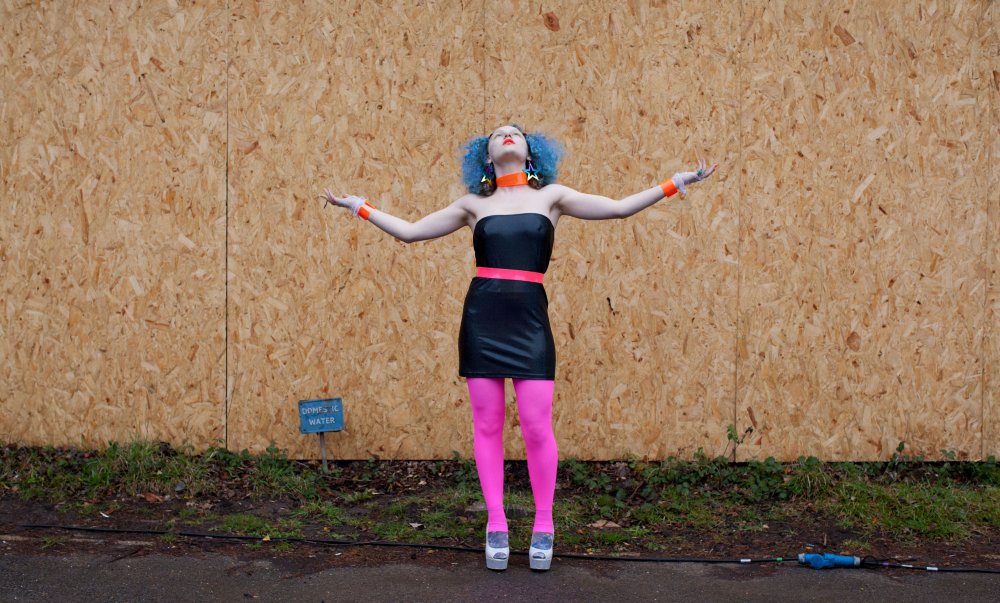 Spaceship follows on from Taylor’s three shorts, Kids Might Fly (2009), Release the Flying Monkeys (2010) and Spaceship (2012) – the latter not so much a dry run for the feature-length film as a briefer exploration of parallel territory. In all three, as in the feature, Taylor has given teenagers “space… to say what they wanted”, frequently allowing them to improvise their own dialogue. The results are often divertingly quirky: in Flying Monkeys, two pious young Albanian women are called in to exorcise a tortoise that’s become addicted to heavy metal; in the Spaceship short, a young man suggests that aliens are really Italians, since “the Roman Empire didn’t collapse, it just took off into outer space” – which, he adds, is why abductions most frequently occur in the pasta aisle of supermarkets. 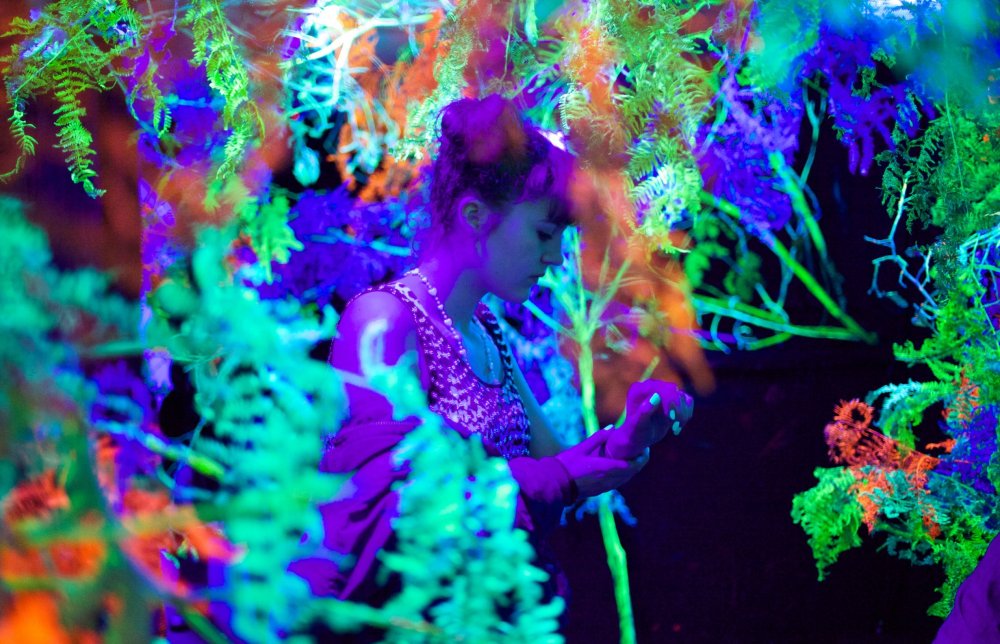 This style of off-the-wall dialogue persists into the feature. Lucidia (Alexa Davies from Caitlin Moran’s Raised by Wolves), the nearest to a heroine on offer, describes her late, probably suicided mother as being “like a Barbie doll on speed”; meanwhile her unicorn-obsessed friend Tegan (Lara Peake) explains the rarity of such creatures by telling us: “The unicorn has to get through all the nuclear rainbows.”

Most of the characters seem to exist in a state of undefined longing – “I just want the way out,” Tegan yearns – and any form of escape is seen as good. The dominant Alice (Tallulah Haddon), who totes her sub blond boyfriend around on a collar and leash and gets him to bark, comments on hearing that Lucidia has been “sucked into another dimension”: “I can’t miss her – I envy her.”

Channelling elements of Gregg Araki, Gaspar Noé and Harmony Korine, Taylor submerges all this in a wealth of saturated colour, melancholic poetry, an eclectic music track – including an Incredible String Band number, no less – and vibrant visual effects. His generously inclusive camera allows secondary characters – a squaddie seeking a disco-dancing youth in a cave, a self-styled ‘creator’ of a ‘new breed’ of flight-endowed humans – to expound their woozy personal visions. And for all the intimations of death wish, his film meanders its way to an unexpectedly gentle, warmly optimistic conclusion.

Related to Film of the week: Spaceship takes a trip to a more vibrant dimension