The Mighty Boosh comedian mixes Bergerac with Partridge as an offshore ex-TV detective offered another grab at glory by a demented nemesis in this zealously silly action-comedy. 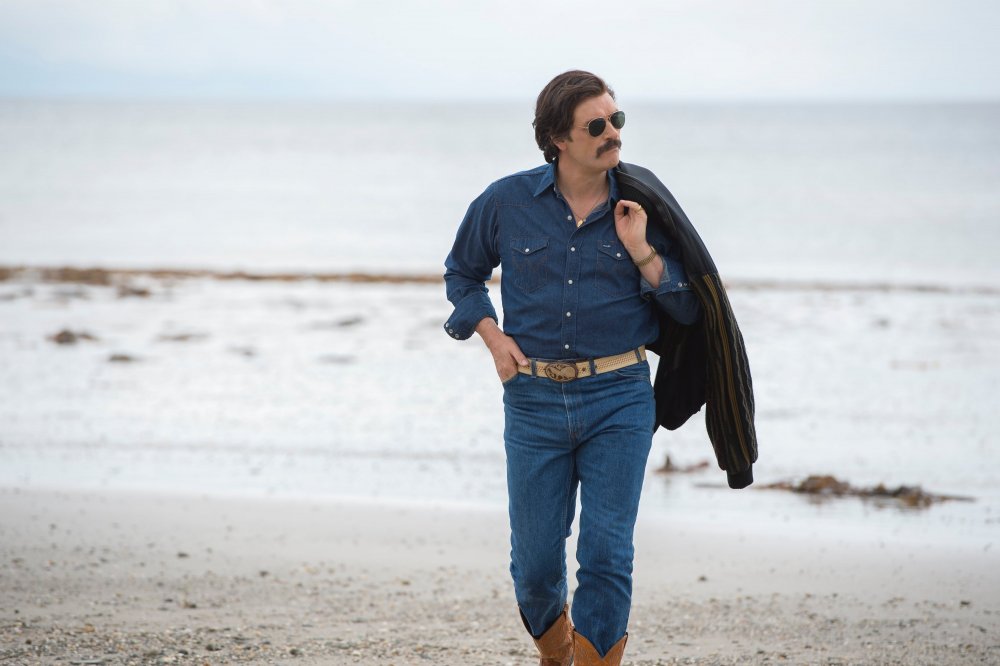 Mindhorn, a broad spoof action-comedy co-devised by and starring Julian Barratt (The Mighty Boosh), flaunts its roots. The concept of a series featuring a plain-clothes sleuth operating on a British offshore island recalls the 1980s BBC TV series Bergerac, which starred John Nettles as a Jersey-based detective, and Nettles is namechecked more than once in the script. Washed-up but still ludicrously self-promoting actor Richard Thorncroft (Barratt), who played Mindhorn on the Isle of Man back in the 1980s, carries a strong whiff of Steve Coogan’s Alan Partridge, and Coogan (who also exec produced) shows up as a supporting character. There’s a hint of Matt Berry’s Steven Toast (Toast of London) in the mix, too; and the idea of a deluded individual taking a fictional character for real has often been explored, perhaps most inventively in Dean Parisot’s Star Trek send-up Galaxy Quest (1999).

So, nothing wildly original here. But Mindhorn is carried off with infectious gusto, and Barratt throws himself into the follies of the lead role with a lack of inhibition that suggests the reverse of the actorly conceit he’s portraying. Now and then, too – especially early on, when Thorncroft’s non-career is approaching its nadir – he deepens his performance with a hint of the misery he brought to his suicidal husband in Will Sharpe’s dark comedy Flowers (2016).

Most of the film, though, is pitched at a level of absurdist farce that allows a talented supporting cast to make the most of their roles – especially Barratt’s co-writer Simon Farnaby as Thorncroft’s Dutch-accented former stuntman Clive Parnevik, frequently seen stripped to the waist and wielding an ominous pair of shears; Essie Davis as Pat Deville, Thorncroft’s one-time co-star and lover, now working for Manx TV; and, flapping about in a tatty cape, Russell Tovey as the would-be superhero ‘The Kestrel’, who kickstarts the plot by demanding to deal with Mindhorn. Eminent faces – Simon Callow, Kenneth Branagh – lob in cameos. Only Andrea Riseborough feels wasted in a one-note role as a grim-jawed cop with her own agenda. 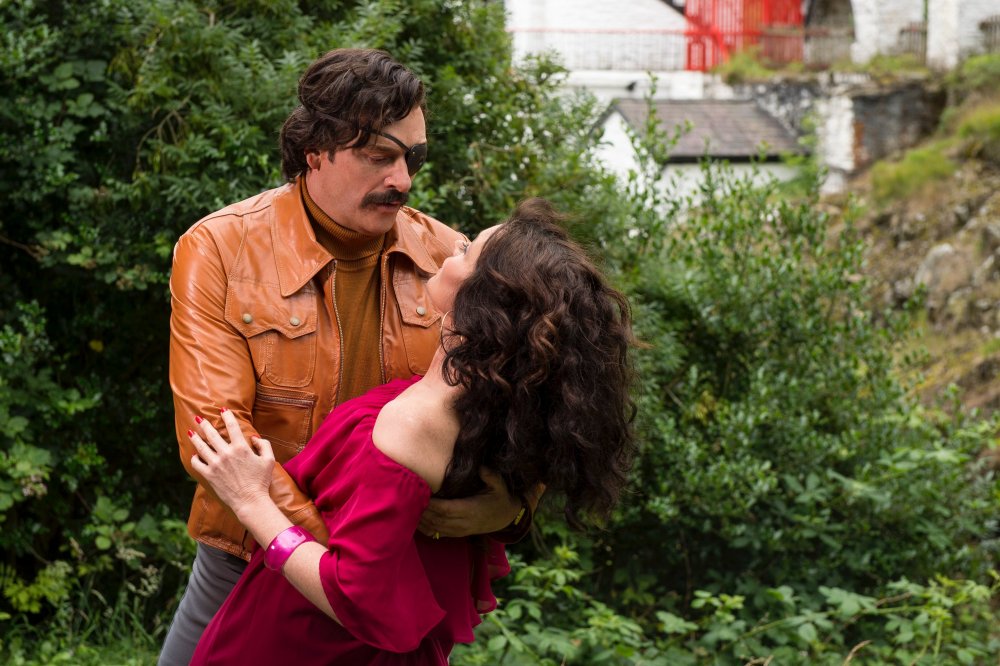 Given that Thorncroft’s fall from grace, we’re told, began when he insulted not only his colleagues but the IoM itself on Wogan (and that the production is part-funded by Isle of Man Film), the movie doesn’t shy away from poking fun at the island, dropping remarks about “a limited gene pool” and featuring a sweetly naff Manx Day parade through the streets of Douglas. Making his cinematic debut, director Sean Foley shows a light touch, never lingering over the less inspired – or downright clunkier – comic moments.

And it’s worth staying for the end credits, since the whole film is aptly rounded off with Barratt’s rendition of Thorncroft’s sole hit single Can’t Handcuff the Wind. Like much else in the film, it’s shrewdly pitched just on the right side of totally ridiculous.

Related to Film of the week: Mindhorn – Julian Barratt’s big ham takes the Isle of Man