So Long, My Son first look: brooding around the decades of China’s one-child policy

Sixth Generation veteran Wang Xiaoshuai returns with an epic melodrama that hops across the tail-end of the 20th century, charting a complex if cumbersome emotional history of the country’s population-planning programme. 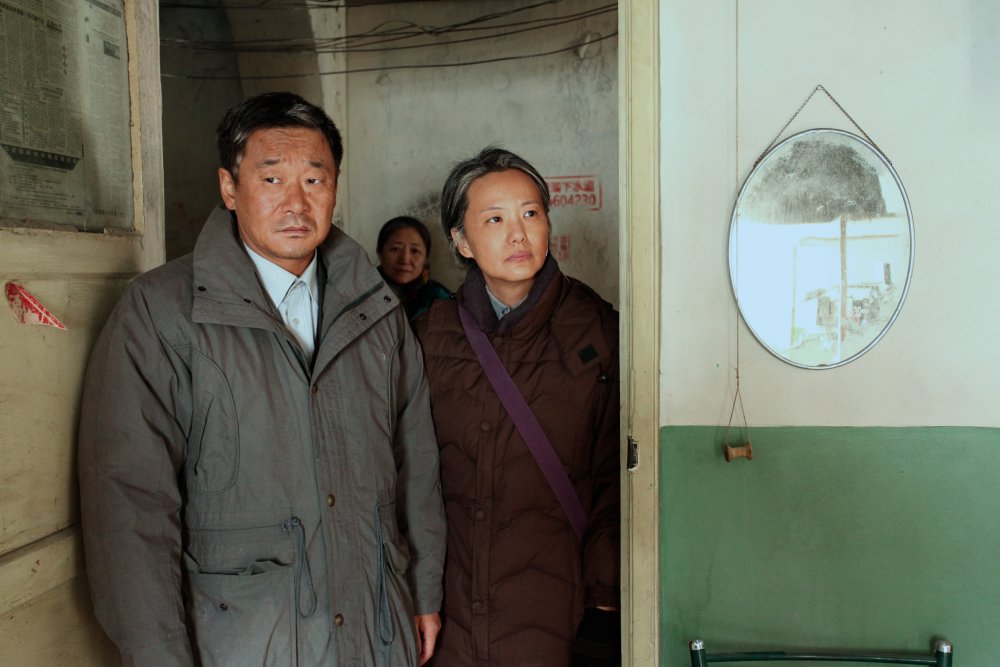 An epic melodrama that explores the consequences across three decades of China’s onetime one-child policy (which lasted from 1979-2013), Wang Xiaoshuai’s So Long, My Son (Di jiu tian chang) is an impressively structured time-hopping saga just over three hours long that’s a little difficult to follow at the start.

It begins with two young boys on a hill overlooking a reservoir near a northern factory town in 1986. Xingxing doesn’t swim; Haohao is trying to goad him to join in with others messing about below. Haohao strips off to his underpants, leaving Xingxing behind.

We then see a happy family meal scene of contentment – Xingxing with the film’s real protagonists, his father Yaoyun (Wang Jingchun) and mother Liyun (Yong Mei) – before we return to the reservoir, where, from a distance, we see that a child has drowned and his parents are in despair. And yes, it is Yaoyun and Liyun, who seemingly have lost Xingxing. However we’re then propelled forwards to a dockside location in the Southern province of Fujian in the 1990s to find our couple have a teenage boy called Xingxing, who’s giving them a lot of trouble. Did he somehow survive the drowning? 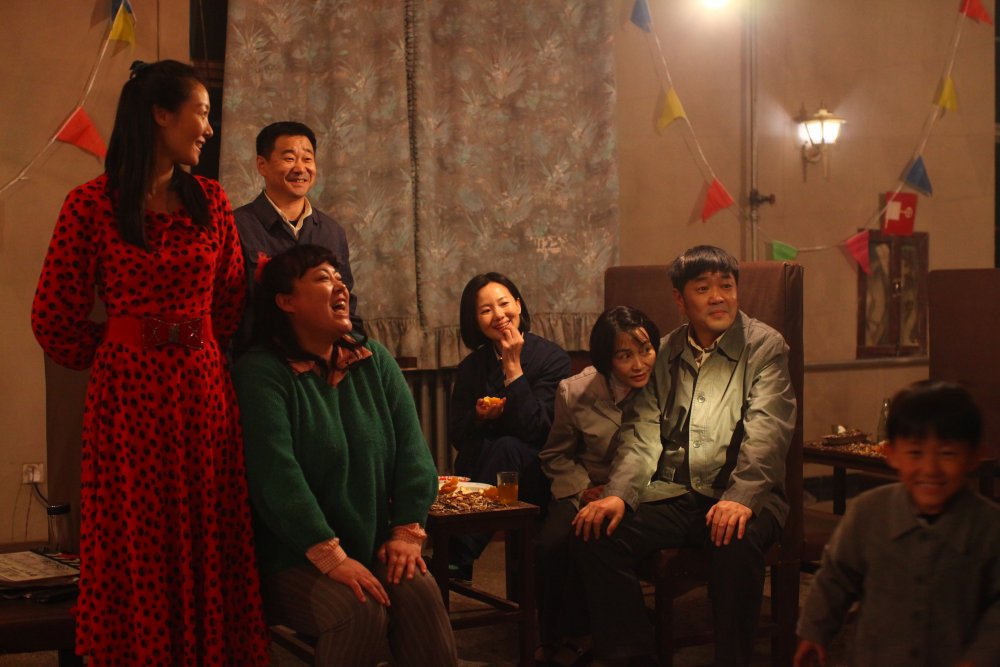 All eventually becomes clear as the film disentangles itself. Yaoyun and Liyun were close friends with Haohao’s parents, mother Haiyan (Ai Liya), the factory section boss, and father Yingming (Xu Cheng), but when Liyun became pregnant with a second child, Haiyan had to force her to comply with state policy and have an abortion. Meanwhile Yaoyun was given charge of an attractive apprentice, Yingming’s sister Moli (Qi Xi), whose affection for Yaoyun also thickens a plot that believes in ‘women’s intuition’ and never stops obsessing about progeniture.

Eventually the complexes of guilt between the two families over the drowning of Xingxing and China’s switch to a market economy prevail upon our couple to leave for Fujian, where they’re isolated by their ignorance of the local dialect – and soon their newly adopted local son, whom they also named Xingxing, runs away from them. 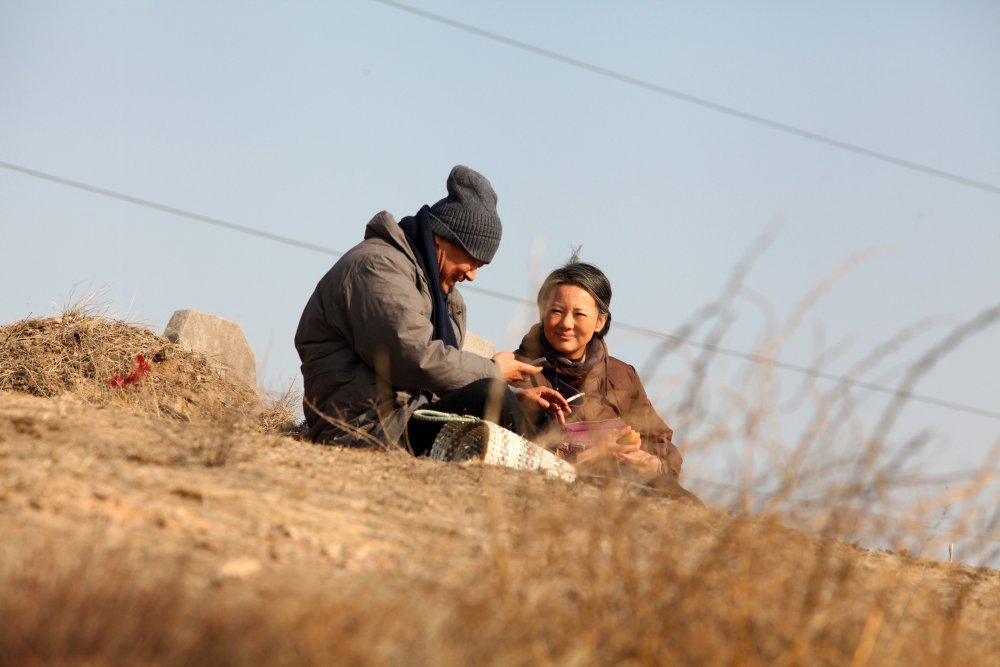 The sadness of the enduringly thwarted pair permeates the mood of this, Wang’s most ambitious if somewhat unwieldy film, which tends to follow its actors around at a lugubrious, somewhat studied pace but which builds considerable emotional momentum as it gradually fills in its deliberate blanks. Performances are variable but the two leads are top notch, particularly Yong Mei as the all-seeing Liyun.

We do get a strong brooding sense of the unheeding sweep of revolutionary changes brushing married couples to one side like so much chaff, and the film is rich in visual texture and handles the ageing of its actors superbly well. It’s not perhaps in the same history-reflecting league as Wang’s Sixth Generation colleague Jia Zhang-ke’s Platform, nor is it as satisfying as his own Beijing Bicycle, but it is an estimable achievement.

Related to So Long, My Son first look: brooding around the decades of China’s one-child policy