Shock Waves – Diary of My Mind review: Ursula Meier’s true-crime drama picks at the knot of art and violence

There’s no cheap sentiment or easy answers as Ursula Meier scrutinises real-life Swiss parenticidal diarist Benjamin Feller through the eyes of the teacher who ‘inspired’ him. 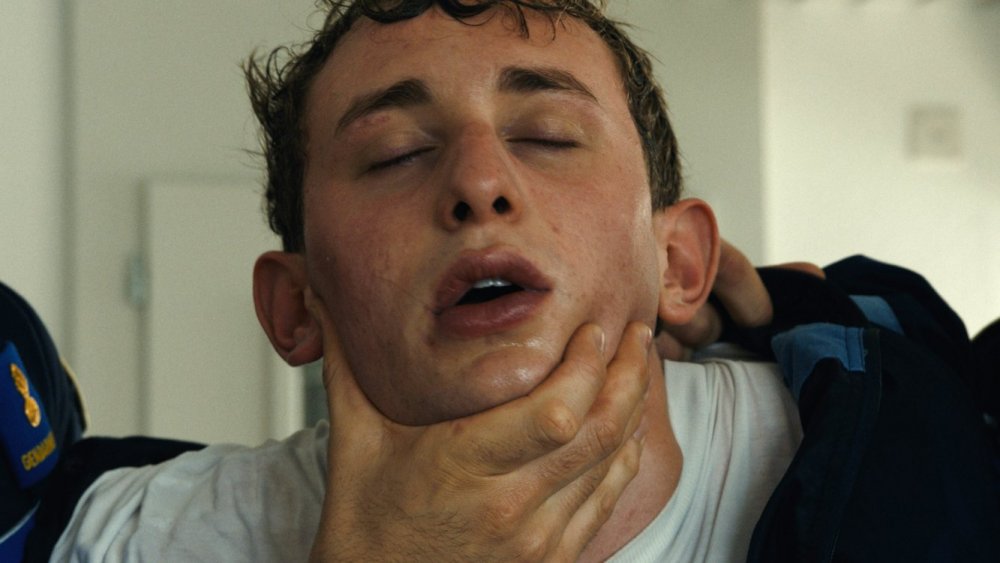 Often when a mass shooting is reported in the news, rather than call for tighter gun control, commentators are instead quick to point the finger at depictions of violence in popular culture. On 27 February 2009 in Switzerland, Benjamin Feller shot dead both his parents. What makes his crime unique is that on the morning of the murder, he posted a diary to his French teacher meticulously describing his intentions.

In Benjamin’s case – played here by Ursula Meier’s regular collaborator Kacey Mottet Klein – a motive with roots in cultural influences may seem likely. The diary he posted was written as part of an assignment by Esther (Fanny Ardant), a teacher who often encouraged her pupils to express their tortured souls through the written word. Filmed as an episode of Shock Waves, a four-part TV series about real life crimes, Ursula Meier’s Diary of My Mind is a bracingly austere yet compassionate dramatisation of Feller’s crime and portrait of society’s complicated relationship with controversial art.

Meier doesn’t attempt to provide us with any answers. Rather, when Benjamin’s confession is discovered by the police, we are drawn into Esther’s internal struggle to rationalise her role in the murders, particularly when a local judge is convinced her taste in existential literature is what led Benjamin to commit his crime. Esther is torn between the belief that children shouldn’t be shielded from harsh realities and her obvious influence on Benjamin. “It’s like Chekov says in The Cherry Orchard,” she explains to a criminal psychologist: “he’s a stone tied round my neck; he’s dragging me down to the bottom.” 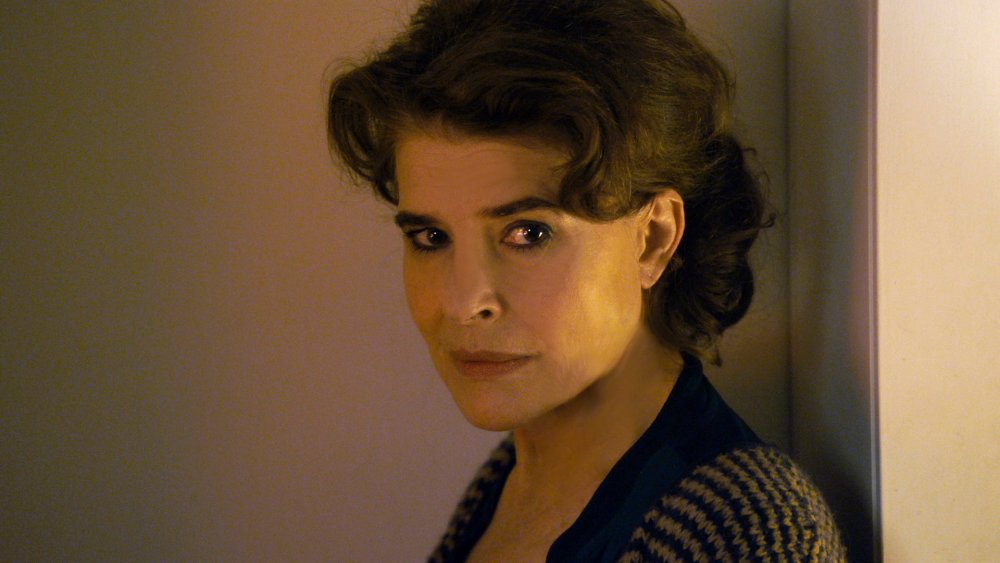 Intense yet detached, Meier’s clinical observation of Esther allows just enough space and time to discern her exhausted, conflicted mind as she attempts to disentangle her own grief from a very public tragedy. But thanks to Ardant’s stoic performance, Esther is more than merely another suffering archetype, agreeing to meet her former pupil in prison, and eventually developing a complicated relationship with him based on a shared loneliness.

Meier has previously steered clear of miserabilism in her work. Her debut Home, about a family whose lives are ruined when an abandoned highway next to their house suddenly opens for business, was an idiosyncratic environmental fable, whilst her follow-up, Sister, used the complex relationship between an entrepreneurial 12-year-boy and his troubled sister to create a fairytale parable about the widening wealth divide.

Eschewing the hysteria and salaciousness favoured by similar true-crime dramas such as Making a Murderer and Serial, Meier once again relies upon her humanistic impulses to depict the violence of Benjamin’s acts as revelatory rather than something to be exploited for cheap thrills. Returning to the question of which comes first – the violence or the art? – Meier seems to be nudging us towards a more humane and enlightened third option: that perhaps literature can help us recognise our pain in others and, in time, better understand our own transgressions.

Related to Shock Waves – Diary of My Mind review: Ursula Meier’s true-crime drama picks at the knot of art and violence