The French-Swiss director of Home talks about her follow-up, an Alpine Tom-Thumb fairy tale. 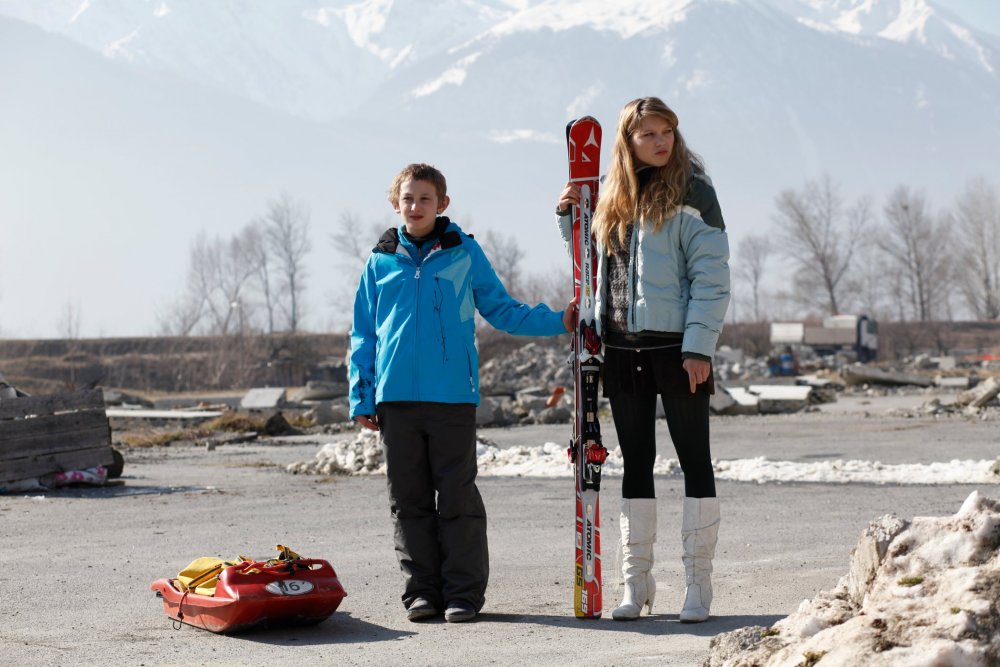 Ursula Meier is puzzled that English and American critics have compared her second feature Sister to the ‘intimate realism’ of the Dardenne brothers. Set in a Swiss ski resort and the industrial valley beneath it, the film explores the fraught relationship between a cunning 12-year-old boy Simon (Kacey Mottet Klein, who appeared in Meier’s feature debut Home) and his volatile older sister Louise (Léa Seydoux), who seem to have been abandoned by their parents. (Sister’s French title ‘L’Enfant d’en haut’ also brings to mind one or two Dardennes titles.)

“I love [their] films”, she reveals, “but when my cinematographer Agnès Godard and myself were preparing Sister, we looked at certain photographers and paintings, and we never spoke about the Dardennes. There are no police or social workers in the film, and very few adult figures. We wanted to create a fable-like atmosphere, something like Charles Perrault’s fairy tale Le Petit Poucet (‘Hop-o’-My-Thumb’ / ‘Little Thumbling’), and steer clear of miserabilism. I did though think of Ken Loach’s Kes, and of course one of my actors was Martin Compston [whose character Mike works in a mountain café and becomes involved in Simon’s theft of skiing gear.)

The 41-year-old Meier herself grew up in the Jura region of Besançon, very close to the border between France and Switzerland, and just a few minutes drive from the ski slopes. She recalls a young boy who was banned from travelling on the cable car on account of his repeat thievery, and it was this memory that inspired the screenplay for Sister. 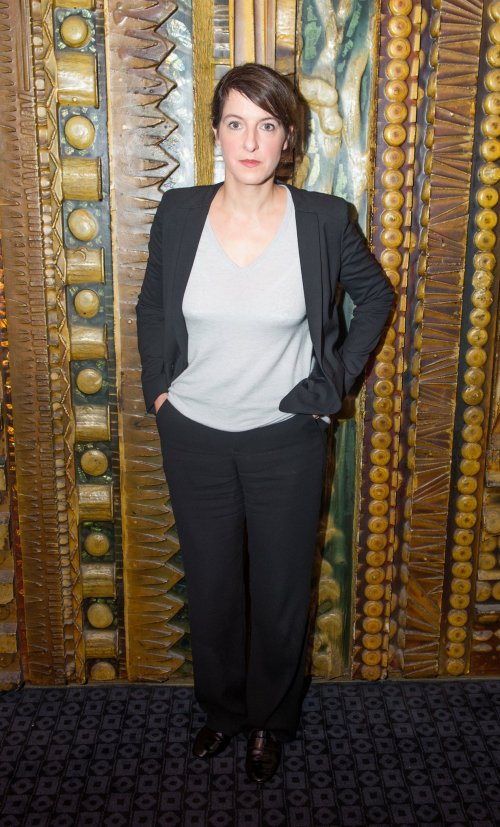 Ursula Meier at the London Film Festival premiere of Sister

“Before Home, back in 2002, I shot a TV film for Arte called Strong Shoulders, set in this industrial plain in Switzerland”, she explains. “The tower where Simon and Louise live was a location in Strong Shoulders [too], and that setting stayed in my heart. You have the smog from the nearby factory that mixes with the sky, and then you have another world with the mountains.”

Whereas the enigmatic Home, the story of a family driven to extreme measures by a motorway opening beside their isolated rural home, existed primarily in a horizontal sphere, “Sister is a vertical film built around the continual movement between ‘down below’ and ‘up top’. I don’t actually show very much of the mountains. It’s only at the end, when Simon is no longer working and when the season is finished, that I use a more traditional landscape shot.”

For his creator, Simon is like a worker ant, constantly fetching and carrying tasks, and using the money he earns to buy food for himself and his underemployed sibling.

“I also think of him as an actor,” says Meier. “He has this costume, which is his skiing outfit, and his locker at the foot of the cable car is like a changing room. The ski station itself is like a theatre: you have the rich customers, and I show the behind-the-scenes areas, like the kitchen, the toilets and the room where the workers sleep.”

Meier seems to have no difficulty in assembling intriguing casts for her films. Home paired Isabelle Huppert and Olivier Gourmet as the parents, and Adelaide Leroux (from Bruno Dumont’s Flanders) and Mottet Klein as two of the couple’s children. With Sister, there’s French actress du jour Seydoux (who, despite being in her twenties, has already worked with Catherine Breillat, Woody Allen, Christophe Honoré, Ridley Scott and Quentin Tarantino), Scotland’s Compston, and Gillian Anderson, who’s billed in the credits as “The English lady”. 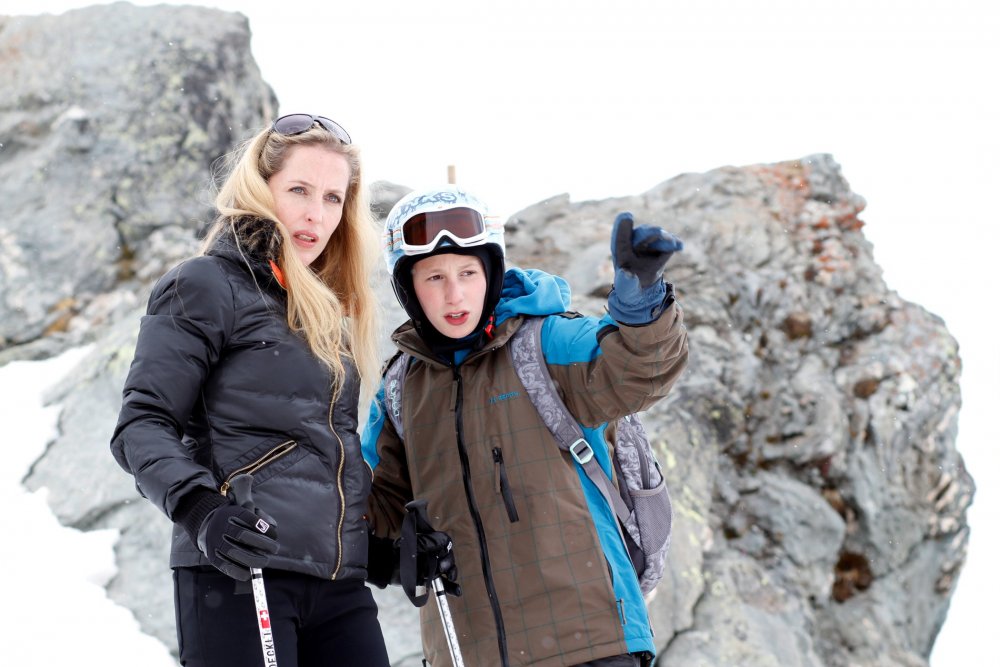 The then 12-year-old Mottet Klein, notes Meier, “was exactly the right age for Simon, who’s a child seeking love. One year older and he would have grown up too much and his sexual development would have been a problem.”

Seydoux meanwhile has an elusive quality, reckons the director, and an ability to play characters from different social classes. “She can internalise Louise’s sadness and pain, and then when she eventually cries out, it’s like a volcano erupting. Her real age is 28, but she can look much younger. I liked the idea that in the film you can’t tell whether or not her character she comes from a middle-class or a poor background.

“As for Gillian,” Meier continues, “I was looking for a star to play Simon’s fantasy mother. You can’t see much of her face in the film, because it’s hidden under a hat. She comes from another world – television rather than cinema – and another language, so that fitted the idea that she’s like an apparition.”

Meier, whose own father is Swiss-German and mother is French, and who herself studied in Brussels at the Institute of Visual Arts, defines herself as a European filmmaker. “It’s funny, because when my films are released in France, people say, ‘Well they don’t look like French films’. I’m a mixture of influences: there’s the Protestant side from my father, which is about being concise, and not using too many words, and stripping things down to their essence. There’s also the French influence of filmmakers like Pialat and Eustache. So I feel like I’m a the meeting point of many different European influences, and I think that’s reflected in my work.”