The Soviet occupation collapses and the Mujahideen arise as teenage Quodrat and his fellow street kids flourish in a state-run orphanage in this Bollywood-tinged follow-up to Wolf and Sheep, the second part of Shahrbanoo Sadat’s planned five-part history of her country. 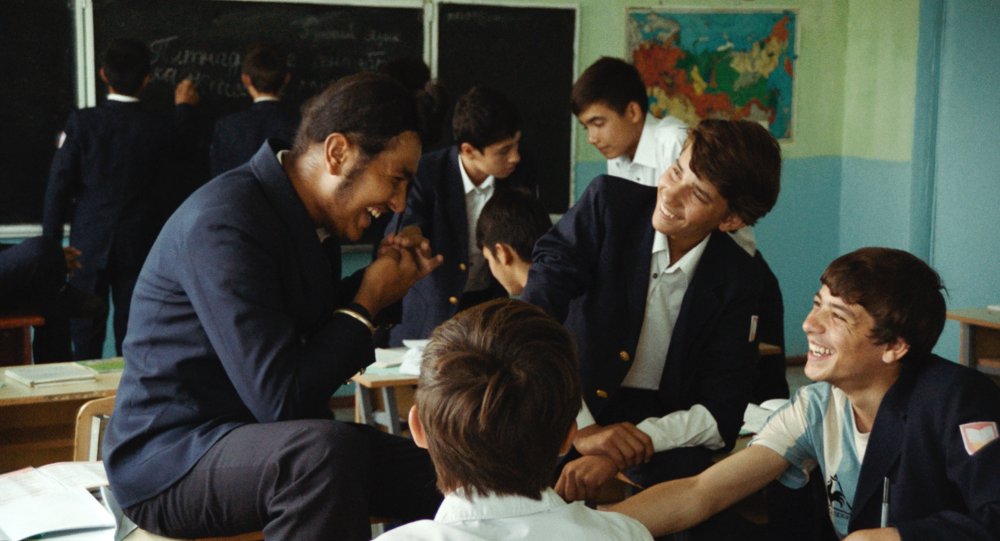 History happens in the background. It happens in details. It happens on T-shirts and the posters on the walls of bedrooms. It happens on the horizon and on the television and radio until – if you’re very unlucky – it happens to you. This is the lesson of Shahrbanoo Sadat’s second feature The Orphanage, which premiered in the Director’s Fortnight sidebar at Cannes.

Sadat’s debut Wolf and Sheep played here three years ago and told the story of Quodrat (played by Quodratollah Qadiri), a young boy living in a small community in rural Afghanistan who loses his father. In this the second chapter of a five-piece work, we catch up with Quodrat (once more Qadiri), now a teenaged street kid, who delights in Bollywood action films and sells key rings. This all comes to an abrupt end when he’s arrested and sent to the titular orphanage.

Despite the presence of a couple of bullies, the boys live a pretty good existence. They get taught – albeit in Russian – play football and make friends. Sadat leaves them to themselves, letting Virginie Surdej’s camera figure them out from a distance as the boys gossip and bicker. One night-time conversation about which teacher they most love is particularly touching. 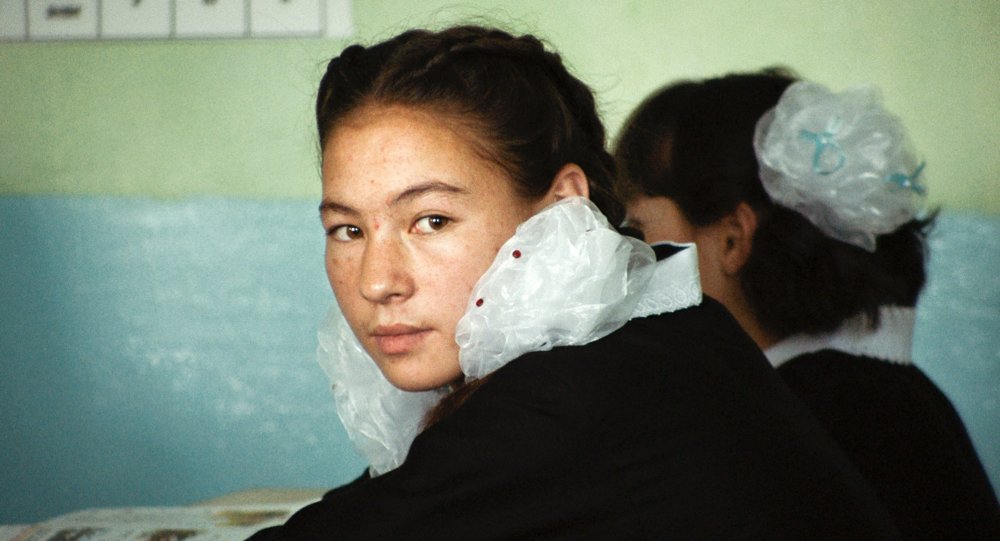 Whereas her first film used fable as an imaginative relief from the ethno-documentary approach, here Sadat takes her inspiration from the Bollywood films Quodrat watches. A sudden infatuation with a female friend from school sees him get his own music video, complete with walks through forests and along beaches holding hands; the loss of said friend is likewise told in a wonderfully lush Technicolor glow.

The use of pop culture to relieve an imperfect existence recalls Dennis Potter’s TV dramas but Quodrat is no Walter Mitty or Billy Liar. The orphanage is a – relatively – good place for him. He finds friendship, and his group even get to go to Russia for a meeting of the Young Pioneers. They visit Lenin’s tomb whilst giggling away, and are introduced to computer chess. 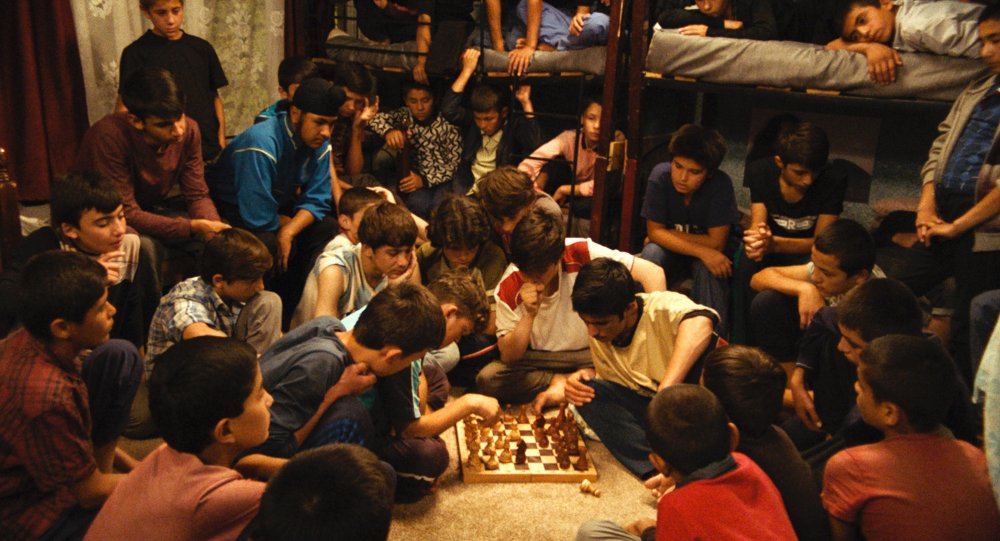 If anything, in avoiding misrerabilist clichés, Sadat could be criticised for going too far the other way and uncritically portraying the Soviet occupation. And yet with the foreknowledge of what is to come, it’s hard to condemn a regime that at least allows kids to play football, women to teach and girls as well as boys to learn. An accident involving a tank is an early intrusion and will have tragic effects, but not until the last act of the film does the conflict truly arrive.

Both Sadat’s movies are based on the unpublished diaries of Anwar Hashimi, who also acts in the film, playing the kindly supervisor of the boys’ dorm. As Quodrat grows and the films hopefully continue, a personal history of Afghanistan is being told. Comparisons with Richard Linklater’s Boyhood or Francois Truffaut’s Antoine Doinel films might not be out of place. Sadat has made an ambitious and touching film in which the unnoticed details of her protagonists’ lives – a Rambo T-shirt, a poster of Maradona – foretell a tragedy the children are as yet unaware of, but which will no doubt be the subject of Sadat’s and Quodrat’s continuing story.