The latest from perennial provocateur Nicolas Winding Refn is a fashion-world flirtation with Sadean kitsch that lacks staying power. 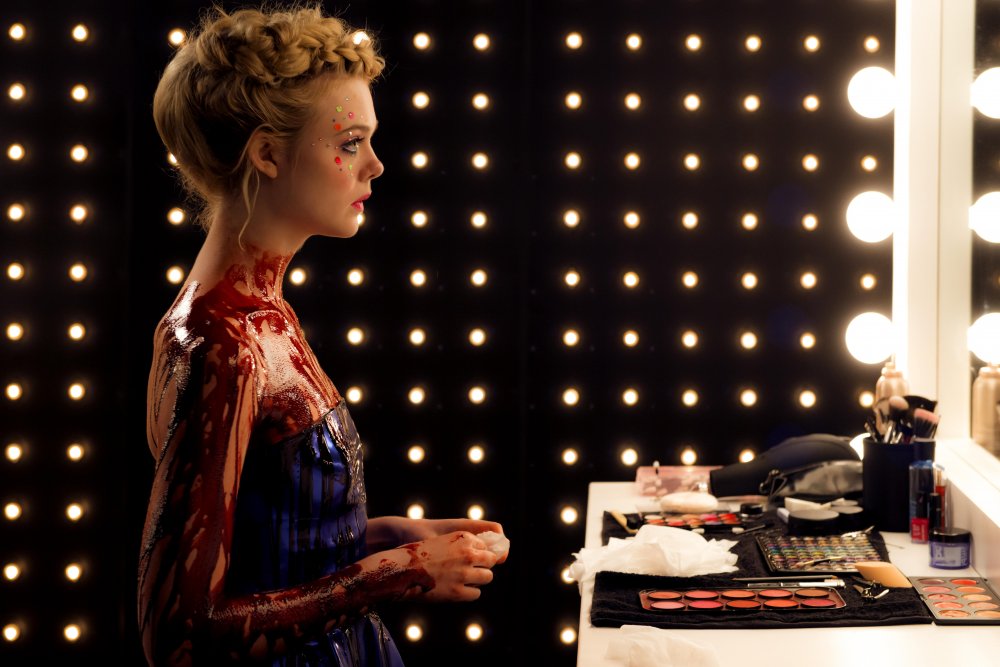 Jesse (Elle Fanning) is new in town. She has her looks, and that’s about it. Luckily for her, she looks extraordinary: as Christina Hendricks’ agency boss Jan puts it, “That rabbit-in-the-headlights look is just what they’re after.”

Audiences familiar with the back catalogue of director Nicolas Winding Refn will be aware that it’s unlikely we’re in for a simple inspirational tale of rags-to-riches success. Instead, Winding Refn uses the world of photo shoots, motels, nightclubs and catwalks as a playground in which to set a giallo-influenced horror movie about the dangers of beauty.

Yet it takes almost an hour before anything happens to Jesse that cannot be safely ascribed to standard LA weirdness. Indeed, the first half of the film plays quite coherently as a somewhat on-the-nose satire of the modelling industry, with enjoyably bitchy exchanges of dialogue between rail-thin models: “Could I hear the specials please?” “Why? You’re not going to eat anything.” “But they work so hard to memorise them.”

Casting is on point, with Bella Heathcoate and Abby Lee playing their briefly-sketched characters as the devilish logical extreme end of a spectrum that also encompasses The Plastics in Mean Girls and Denise Richards’ character in Drop Dead Gorgeous. The mise- en scène deliberately contributes to this effect, with initially naive Jesse typically positioned centre-frame in a vast field with few distractions – she’s the vulnerable yet powerful star of this world, even before she knows it. 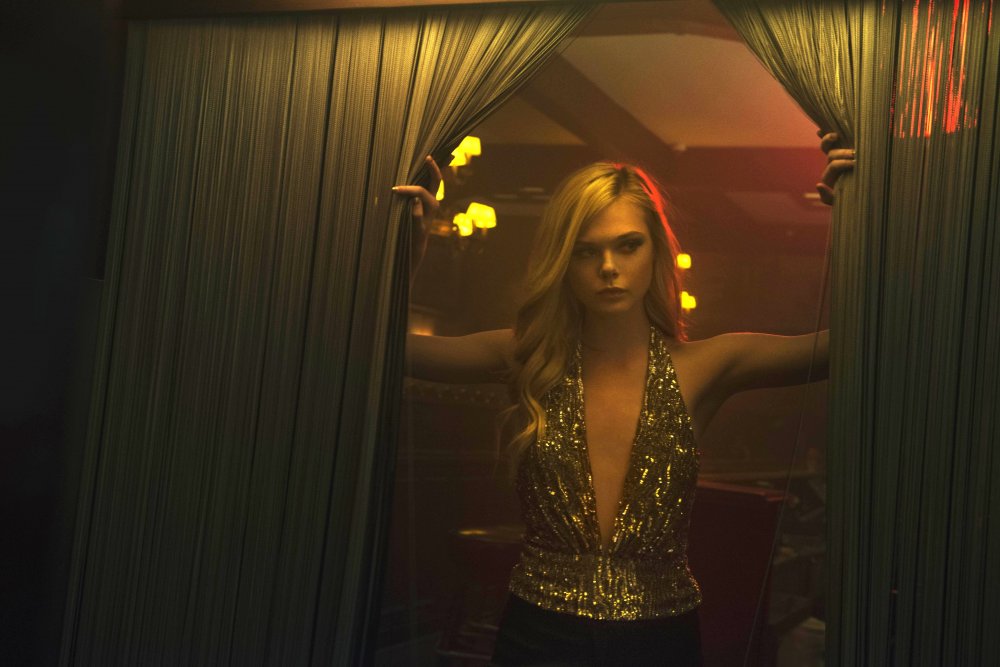 That said, there’s relatively little explicit nudity – this is a film obsessed with surfaces: the texture of hair, body paint, glitter, latex. Some of the costumes practically invite you to reach through the screen and touch them.

The senses that miss out are taste and smell, since for all The Neon Demon’s eventual emphasis on cannibalism, there’s something faintly deodorised about Winding Refn’s vision of Sadean kitsch. There’s no feeling that any of the beautifully manicured hands on display would have trouble scrubbing away the blood from under their fingernails; the film doesn’t have that indelible rusted tackiness.

The NBC TV series Hannibal (starring Mads Mikkelsen, Winding Refn’s old screen mucker from Pusher to Valhalla Rising) contains some truly memorable images of cannibalism, shot by James Hawkinson, who knows that to really connect he has to get his audiences’ mouths watering in sympathy with the nefarious doctor’s tastebuds. The Neon Demon might get the blood pumping temporarily, but it doesn’t have staying power.