The dream-like, noir-ish second film from the twenty-something Chinese director Bi Gan follows a solitary man as he attempts to track down a past lover. 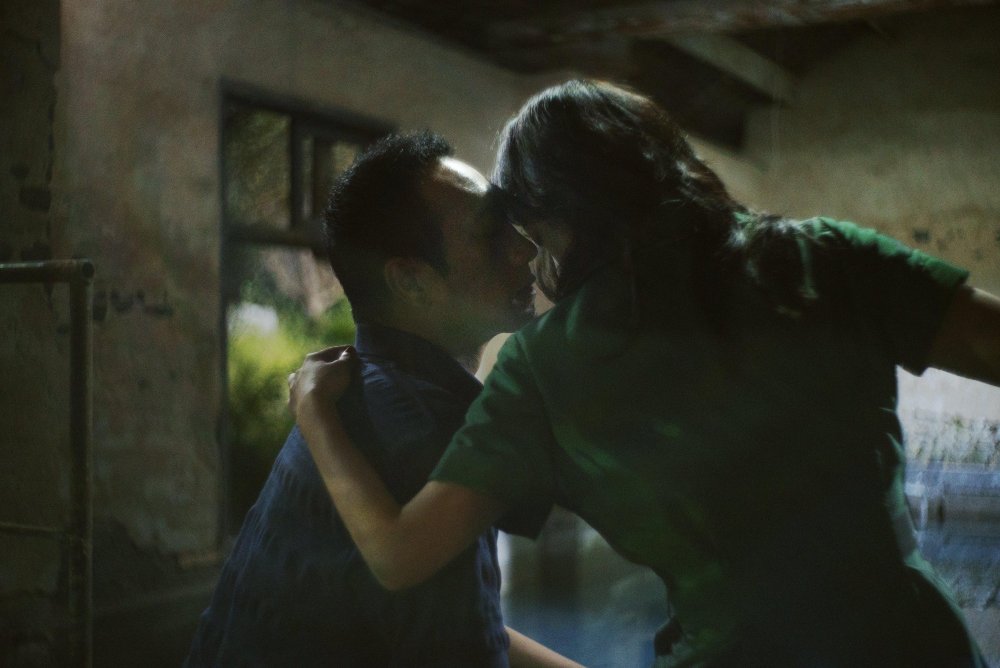 With Cannes having tended to plump for cautious competence over genuine innovation in recent years, the inclusion of Bi Gan’s Long Day’s Journey into Night in the Un Certain Regard section proved a welcome surprise. While the twenty-something Chinese director’s second feature is more of a steelier, fluorescent twin brother to his celebrated debut Kaili Blues than something entirely new, it still leaves most of the rest of the festival in the dust in terms of its ambition, vision and sheer strangeness: a woozy approximation of how even the simplest of tasks is never that straightforward in dreams, crowned with a lengthy 3D sequence filmed in one wondrous single take.

The task in question here is simple enough to border on the archetypical. After many years away, a solitary man named Luo Hongwu has returned to his hometown of Kaili to track down a past lover named Wan Quiwen. But the opening stages of this search already throw up more loose suggestions than any concrete information: a photograph hidden in the back of a clock with a telephone number written on the back, which leads in turn to a prison; recollections of how Wildcat, a former associate of his, met his demise; allusions to what actual relationship he shared with Wan Quiwen in the first place, whose presence always appears to shine forth in every other woman he meets.

Yet even latching on to these already vague pieces of information is hardly straightforward given how Bi chooses to parcel them out, planted as they are within an unceasing stream of words and images designed more to obfuscate than to clarify. Luo Hongwu and the various characters he comes across find it impossible to stick to a single subject when speaking, as each ephemeral account triggers a new one in turn. Rather than converging on any one thing, all this almost omnipresent dialogue, much of it in voiceover, circles different recurring concepts, whether journeys, romantic encounters, spells, more abstract memories, time, or cinema itself, with everything expressed with the same half-remembered quality. The poetic redundancy produced as a result might seem strident, even pretentious if it weren’t such a canny way of depicting how dreams themselves work: sets of unconscious ideas incapable of being fully grasped regardless of how often they are articulated. 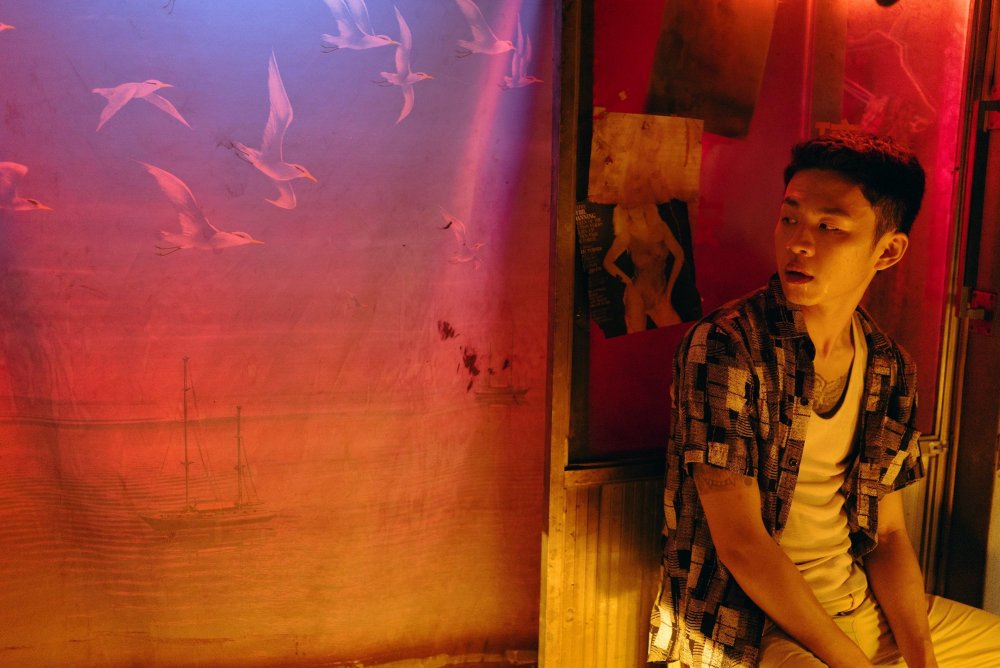 The images which accompany all these words function according to same dream-like logic, with the camera always happy to take leave of the characters to glide along rusty surfaces or across shimmering expanses of water, passing from one noir-ish scene to the next without paying heed to either chronology or spatial continuity. Where Kaili Blues favoured muted, earthy tones and exteriors, Long Day’s Journey into Night is all bold primary colours and neon hues.

But another aesthetic comes to the fore once Luo Hongwu sits down in a cinema auditorium and puts on a pair of 3D glasses, whereupon he embarks on a nocturnal journey captured in a single 3D-shot that leads first into a tunnel, then to a pool hall and finally to a town in the grip of some festival. As the flow of constant dialogue abates, one is now free to marvel at the sensation of being led through a new, yet equally persuasive representation of a dream, where every movement seems ravishingly heightened, digression is the order of the day and even the forces of gravity can be easily suspended. And if the journey still doesn’t end how one might expect, perhaps that’s because all this is unfolding in the cinema, a place where Bi ensures that standard conventions no longer need apply.