I Was at Home, But… first look: an elegantly radical mystery

Classically composed and gorgeously immersive, the new film from Angela Schanelec is a bizarre, mystifying work that is oddly comforting despite its many puzzles. 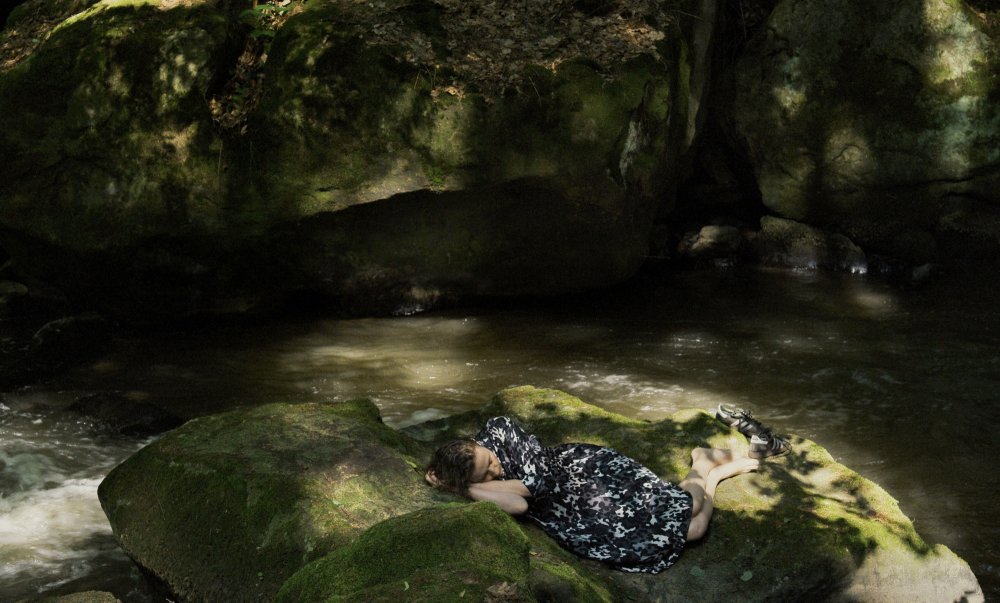 When we look for a film’s meaning, what does ‘meaning’ mean? That this is the kind of question raised by German director Angela Schanelec’s latest ascetically oddball odyssey I Was at Home, But… (the apparent reference to Ozu’s I Was Born, But… is yet another of its unanswered intrigues) should give you some idea of the kind of film it is. It is gorgeously shot and sound-designed to immersive perfection – a confident doubling-down on the uber-distinctive style Schanelec has evolved over her two-and-a-half-decade directorial career. It is also calmly, radically mystifying, the kind of film through which there appear to run seams of subterranean logic, but follow any one and you’ll only find yourself dangling off its edges: the ellipsis is the most useful clue the title contains.

Bookended by really quite lovely scenes involving a scruffy dog chasing a hare then dragging it to an abandoned house to eat, patiently observed by a handsome donkey, the actual film is, outwardly, of a far more prosaic, domestic environment, albeit one in which the human motivations are a lot less clear than ‘hungry dog’ or ‘curious ass’. It starts with the somnolent return of 13-year-old Phillip (Jakob Lassalle) after an unexplained absence, and his panting mother Astrid (Maren Eggert) flinging herself at his feet in relief, in one of several tableaux that are striking for their resemblance to classical religious art.

Schanelec, a proponent of the loosely-defined Berliner Schule movement, is most often compared to Bresson in terms of her sparse dialogue and considered, fragmentary close-ups. But Bresson is expressive, using images of hands, for example, for the contextualising information they can convey. Schanelec’s similar shots conceal: if we’re watching Phillip’s filthy fingers slowly undo his shoelaces, we aren’t watching his face, and the mystery of his psychology remains intact. 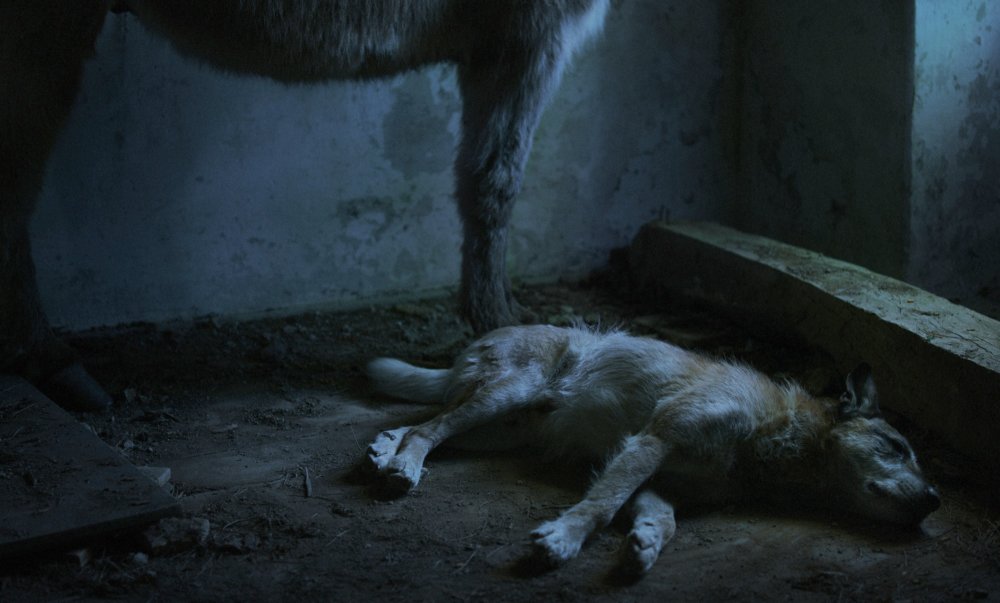 In the period following Phillip’s return, an increasingly unstable Astrid has several encounters – with a man who speaks through an electronic voice-box who sells her a faulty bicycle; with her tennis-pro lover; with Phillip’s teachers. One of the teachers is played by Franz Rogowski, who in his few scenes (he has a touching subplot that involves the thorny negotiation of an incipient love affair) provides a welcome earthing reality that dissipates some of the more perplexing sequences’ stored electric charge.

One of those less grounded elements is the staging of scenes from Hamlet by the children of Phillip’s school. Finally, Phillip himself shows up as the Prince, which would make the recently widowed Astrid analogous to Gertrude, that emblem of faithlessness, who married again with her first husband scarcely cool in his grave. But at the other extreme, there’s the Pietà/Madonna imagery that also recurs around Astrid. Given her paradoxical, sometimes loving and fun, sometimes downright unpleasant behaviour toward her children, we can perhaps read the film partly as an attempt to contend with the vast, unbridgeable contradictions of motherhood. 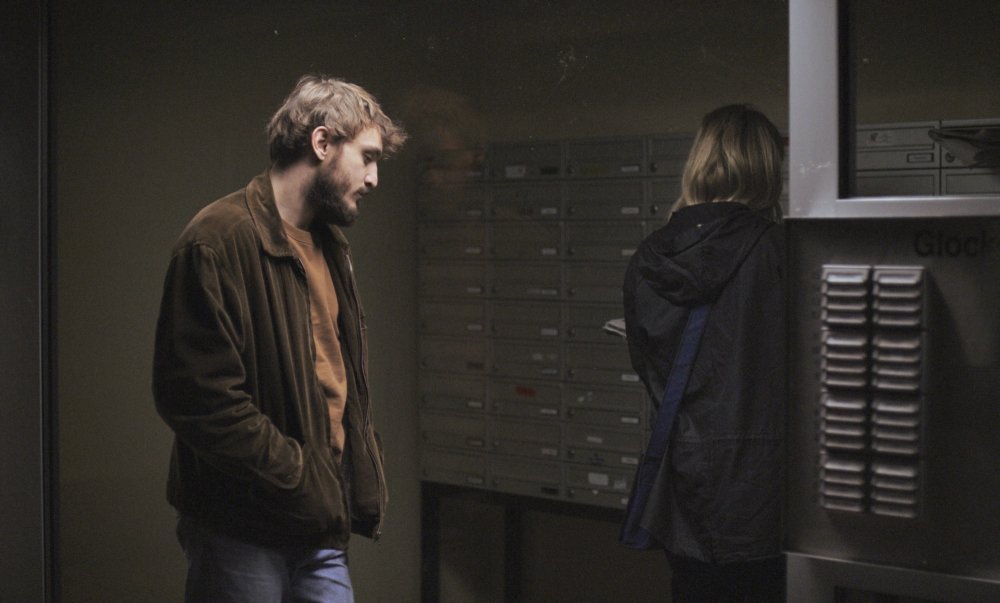 Franz Rogowski as Lars and Lilith Stangenberg as Claudia

But here, as everywhere, we are left to make or unmake meaning for ourselves, though one unexpectedly verbose exchange, when Astrid meets a bemused film director acquaintance and berates him for making “unbearably bad cinema”, does suggest that Schanelec’s own views on art and understanding, while oblique, are not laissez-faire. Astrid scorns the idea of a film’s value lying in the filmmaker’s “personal truth”. “You don’t want to be alone in your truth,” she hisses, which, if it’s reflective of Schanelec’s own manifesto, is oddly comforting. At the end of I Was at Home, But… we are not alone in anyone’s truth; we are huddled together in the same mystery.

Related to I Was at Home, But… first look: an elegantly radical mystery