The German director’s follow-up to Phoenix shadows a runaway from the Third Reich in modern-day Marseille to conflate the continent’s moral failings past and present. 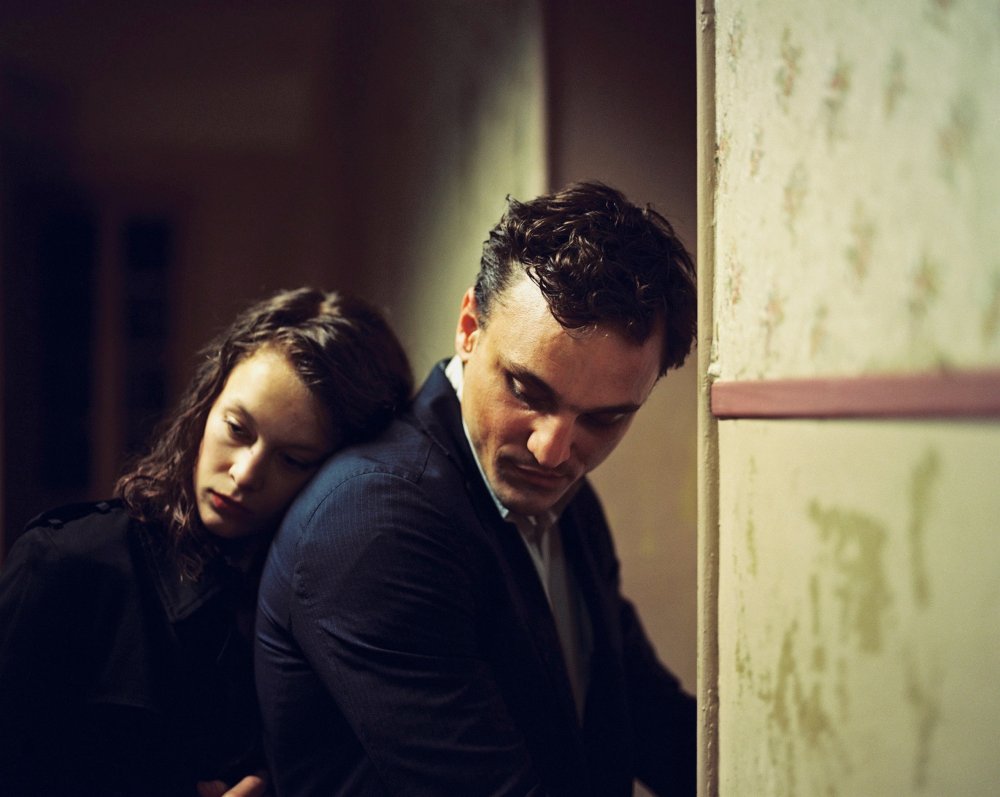 Paula Beer as Marie and Franz Rogowski as Georg in Transit

Christian Petzold’s GDR drama Barbara, beyond earning him long-overdue recognition outside of Germany, also represented a departure for the Berlin School alumnus. Like his peers in the loosely-defined cinematic wave, Petzold had up to that point set his films in the present, avoiding the sensationalistic chapters of German history that have otherwise dominated the country’s filmic exports since the decline of the New German Cinema. With this turn, he intended to offer a corrective to facile depictions of those chapters, an endeavour that extended to his next feature, Phoenix, a story of Holocaust survival in the immediate postwar era. The stunning Transit, adapted from Anna Seghers’ 1944 novel Transit Visa, is even more ambitious in its treatment of history, conflating past and present to articulate a mournful, urgent appraisal of the contemporary European psyche.

Transit’s intermingling of epochs isn’t immediately apparent. In the intense, terrifically orchestrated opening stretch, it seems like the film might be an exercise in speculative fiction or a dystopian thriller à la Children of Men. A man enters a Parisian bar and tells the protagonist, Georg (Franz Rogowski), that the city is sealed off. They discuss their respective plans of escape in hushed tones, getting increasingly nervous as police vans keep racing past the window, sirens blaring. Their talk of foreign occupation, forged documents, tip-offs and deportations, along with the sight of Paris streets teeming with uniformed men on patrol, immediately recall the Second World War, except that it’s clearly the present day. Those familiar with Petzold’s early work might assume that the director has taken one of his favoured themes to its logical extreme, conceiving a parallel reality in which the surveillance state has evolved into a literal fascist regime, instigating the return of WWII-style persecution. 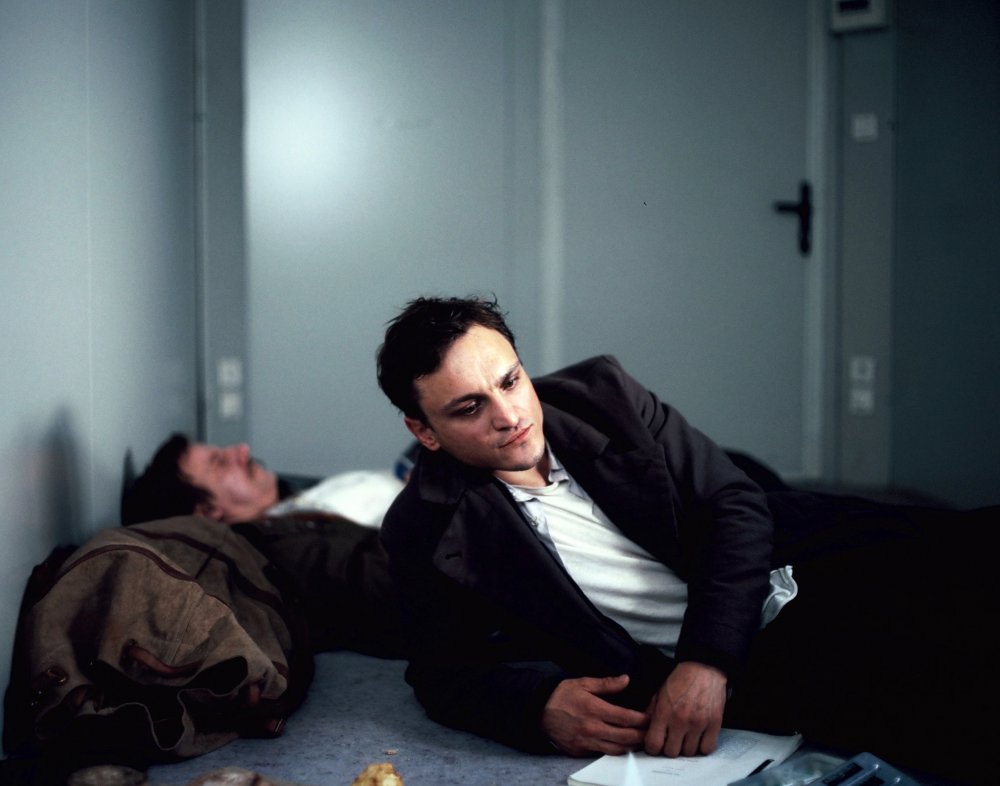 This impression is dispelled – or, rather, complicated – when Georg tries to deliver some letters to a writer who is in hiding and, after discovering that the writer has killed himself, takes possession of his German Reich passport. With the introduction of this blatant anachronism, suddenly other subtler ones become apparent: why do Georg and the others also running from the authorities all wear clothes that could just as well belong to the 1940s? Why do none of them use smartphones? Once Georg manages to flee to Marseille, which has yet to be seized by the undefined enemy and where he hopes to acquire a transit visa for a ship passage to Mexico, Petzold’s temporal strategy is gradually clarified.

In Marseille, Georg befriends a North African woman and her young son who are also ‘illegal’. Their modern clothing contrasts with Georg’s, which together with their nationality and Marseille’s status as city with a very large immigrant population (a signifier whose import was also harnessed by fellow Berlin Schooler Angela Schanelec in her phenomenal Marseille (2004)), indicates them to be refugees in the contemporary sense. It thus becomes clear that, rather than transposing the characters and action from Segher’s novel to the present day, Petzold has combined the two temporalities and allowed them to coexist, formulating a forceful comment on the recurrence of history. 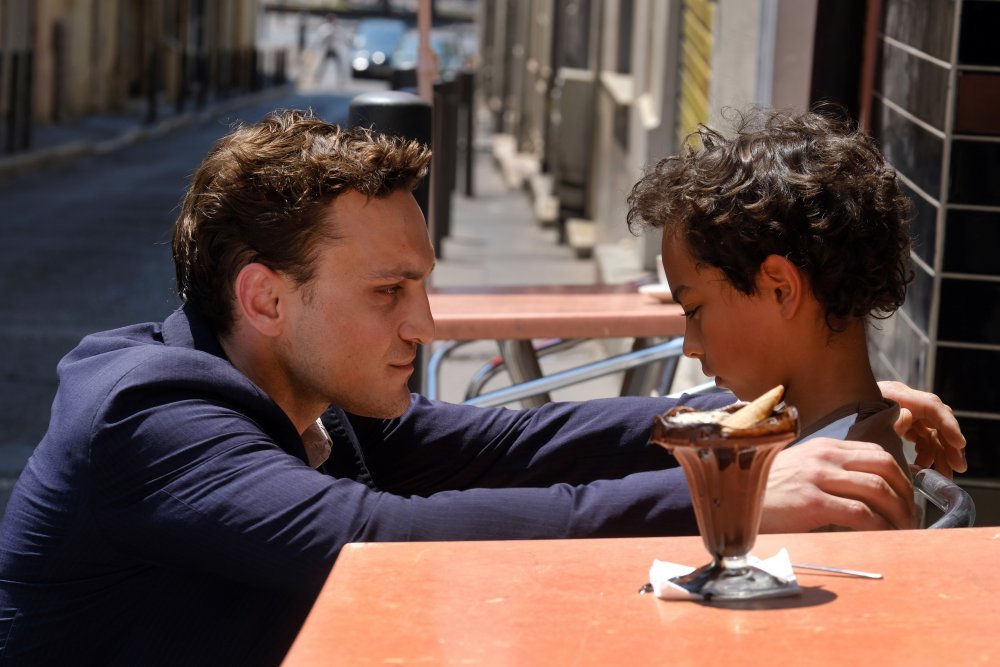 The mother and son soon disappear and the film shifts gears, abandoning the hectic pace and constant threat of the beginning for a more contemplative mode. After assuming the identity of the dead writer in order to obtain the travel documents he requires, Georg is forced to linger in Marseille until the departure of his ship. He keeps running into the writer’s wife Marie (Paula Beer), who is unaware of his suicide and is searching for him. Georg falls in love with her and although he tries to convince her to come to Mexico with him, he can’t bring himself to tell her of her husband’s death. Marseille is rendered as a suspended, purgatorial space wherein Georg roams ghostlike for the bulk of the film’s running time, seeking salvation in Marie’s love as much as in his escape to Mexico.

Symbolic ghosts, liminal spaces and fluid identities are recurrent motifs in Petzold’s oeuvre and here they are brought together in an overwhelmingly sad meditation on the repeated moral failures that make up the history of refugees in Europe. This sadness accumulates into a potent plea for genuine, collective introspection and a concomitant change of course, underlined by the lyrics of the Talking Heads song that accompany the closing credits: “Well we know where we’re going / But we don’t know, where we’ve been…”