A stupendous great gulp of cinema. 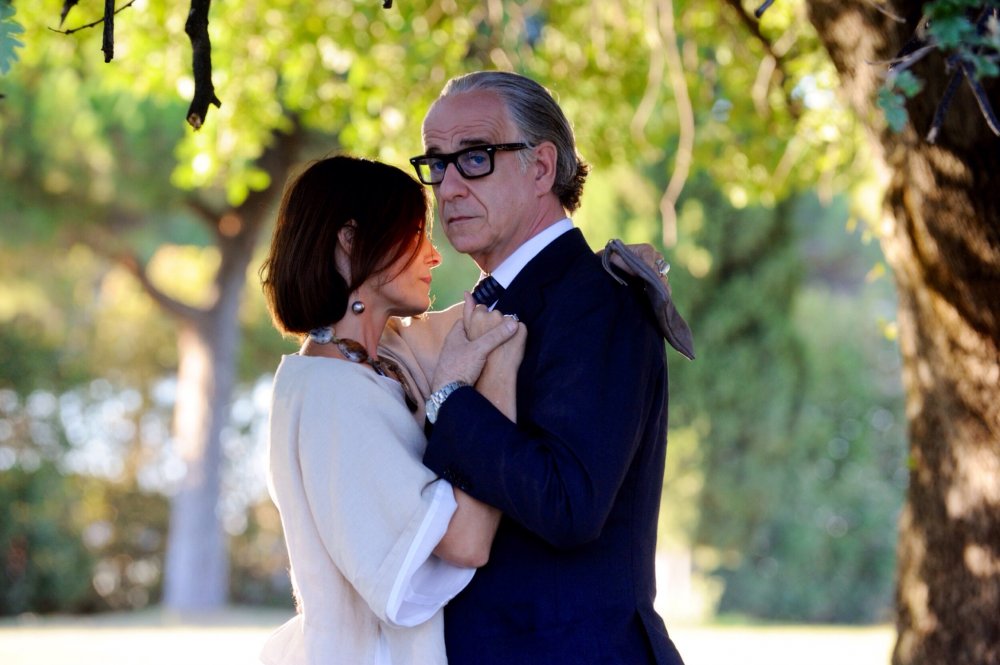 After filming in the US and Ireland for his ‘Hollywood’ movie This Must Be the Place (2011) with Sean Penn, Paolo Sorrentino has returned to his native Italy for a stupendous great gulp of Italian cinema. The Great Beauty makes a thematic trilogy after The Consequences of Love (2004) and Il divo (2008), his two best-known films, also starring his regular lead Toni Servillo.

Here, a lugubrious, playful Servillo plays Jep Gambardella, a well-connected flâneur and journalist hosting party after party for the upper echelons of Roman society, and at the same time pining for a lost teenage love. As ever when working with Sorrentino, Servillo embodies a kind of mummified representative of power. In the Oscar-nominated Il divo he played Italian politician Giulio Andreotti; in The Consequences of Love he was a hangdog Mafioso who curiously, by means of a plot device, must avoid real life at all costs, especially real life represented by a woman he might love.

The influences of The Great Beauty are worn on its Gucci sleeve – the Fellini of La dolce vita (1960) and the Antonioni of La notte (1961). Yet this isn’t the 1960s bourgeoisie deliquescing into their own emptiness – this is the vaunting pleasure of the modern ‘one per cent’ revelling in unapologetic wealth. Gambardella is a kind of guide to an underworld, or alternate world – this has a heritage dating back to Dante – and clearly his role is an echo of Marcello Mastroianni’s in La dolce vita. No effort is spared to caress, visually, the statuary and stones and fountains and marble interiors of Rome, much as Antonioni did, physically, with frail hands, in his final short film.

The Great Beauty opens with forgivable cliché. It’s a scene of tourists on a hill overlooking the cityscape of Rome – a Japanese man faints from the sheer beauty of what he is seeing. The film then cuts to Gambardella’s 65th birthday party at night, pulsating with beautiful people. On his way home he notices a religious school and nuns at work, getting up even as he goes to bed. It’s an image of refreshment and youth, in cool cloisters and lush gardens, which he rejects.

Every now and again we get flashbacks to Gambardella aged 18, with the girl he truly loved. As he falls asleep he glimpses on the ceiling above his bed the same blue sea that incorporates a primal memory of a day spent together, her looking out as he swims alone in the cerulean waters and shouting a warning as a speedboat heedlessly approaches (he must be thankful it wasn’t driven by Alain Delon).

Early in the film Gambardella meets the husband of his lost love, who brings news of her death, which visibly shakes him. Perhaps, the viewer is tempted to suppose, something is about to give. Having spent 40 years trying to get away from the youthful success of his novel The Human Apparatus, is he about to renounce the Vanity Fair-style interviewing and return to his naked talent, or was that all he ever had in him? 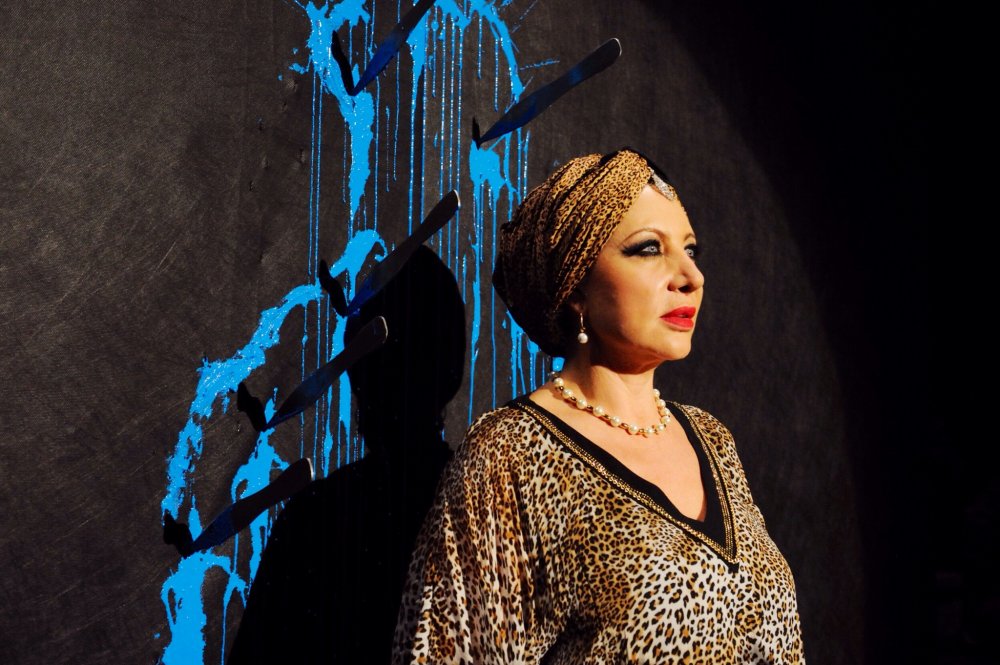 The ensemble cast are all excellent. The script, when it is allowed to flourish and speak over the exuberant visuals, is also good – there’s one bravura scene when the smooth-talking Gambardella does such a perfect take-down of an uppity (female) fellow author that she has to leave the party immediately.

The camera swoops, glides and turns upside down, the music, composed and co-opted, never far away. Frames are immaculately composed, the lighting is richly realised, the colours and even the shadows exquisite to look at. This is Rome without its poor or its famous dark side; the Vatican looms large at the very end, when a Mother Teresa-type figure makes a surprise intervention into Gambarella’s inner self. In a deft bit of satiric characterisation, a cardinal, in line for the throne of St Peter and to boot a famous exorcist, does nothing but discuss recipes.

As a take on the papacy it’s a little more playful than something Marco Bellocchio would do in, say, My Mother’s Smile (sadly undistributed in the UK) from 2002, but it serves a purpose. A criticism might be that it both celebrates and critiques a spiritually vacant, vacuous existence, both having its panforte and eating it, but a not dissimilar thing was said about La dolce vita when it first came out. However, the brimful virtuosity on show here, the sheer pleasure in cinema, is hard to argue with, even if you are more inclined to the cinema of Pasolini than Fellini, as this reviewer confesses.