Film of the week: Graduation offers a riveting look at a rotten system

Cristian Mungiu’s fourth feature tells a cautionary tale of petty corruption in Romania with a mixture of Renoiresque empathy and Haneke-style moral rigour.

Aside from occasional snippets of car-radio opera and a pop song over the end credits, there is no conventional music soundtrack in Cristian Mungiu’s fourth solo feature. There is, however, a near-continuous cacophony of rings, chirrups, buzzes and thrums, as almost every scene is interrupted by a phone, sometimes answered, often ignored. Since the majority of the film is made up of conversations between two or three people, usually hushed for fear of being overheard, this constant reminder of modern life’s relentless interconnectedness acts as a potent metaphor for its central theme: that of the impossibility of achieving desired outcomes in a complete vacuum. In this environment, actions always have consequences, often decidedly unwanted and even potentially career-, reputation- and life-threatening.

As played by Adrian Titieni, protagonist Dr Romeo Aldea resembles a younger, plumper Lino Ventura, with a similarly hangdog, perpetually troubled mien. Ostensibly, he has done well for himself: he’s a doctor who’s obviously popular (his chats with colleagues and cleaners alike have an air of mutual respect), and he has raised a daughter, Eliza, who’s both beautiful and brainy, with a real chance of a Cambridge scholarship that will offer her opportunities Romeo and his wife Magda never had. Although Romeo has a mistress (Sandra, one of Eliza’s teachers), he has generally stuck to the straight and narrow, despite numerous opportunities for corruption.

All this changes when Eliza is assaulted badly enough to need her writing arm encased in plaster, physically and psychologically jeopardising her performance in a crucial series of exams. Romeo duly pulls every string that he can think of to ensure that she gets the results that were confidently predicted, weaving an increasingly tangled web that’s all but guaranteed to trip him up at the most awkward moment. The fact that throughout all this he’s merely trying to turn the clock back a few days makes his situation more tragic, especially when it starts to involve Sandra (who has been waiting years for him to leave Magda), local officials and even a pair of chillingly affable anti-corruption investigators. 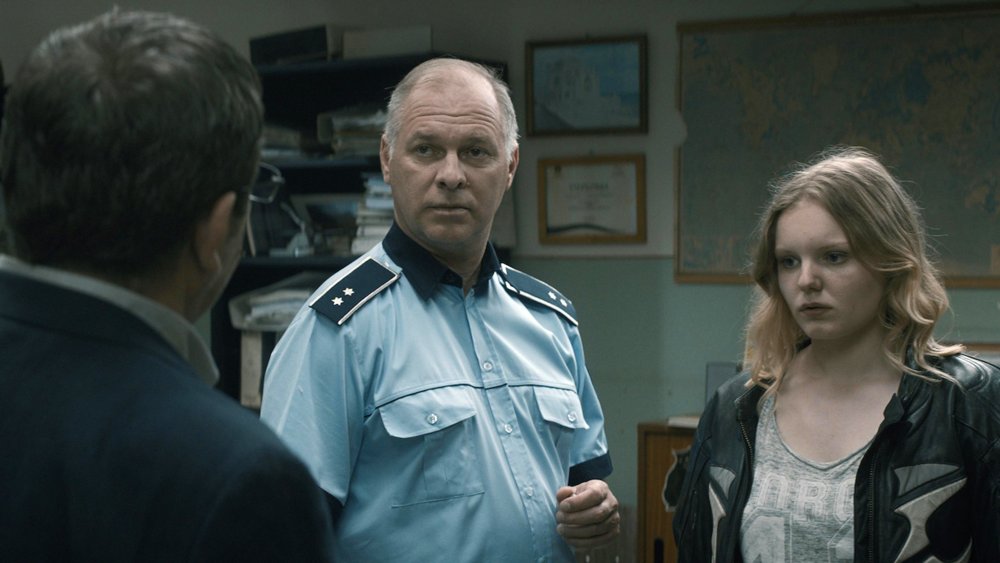 Mungiu’s career breakthrough was his Palme d’Or-winning second feature 4 Months, 3 Weeks and 2 Days (2007), and this has much of the same clammy tension. Although the Ceausescu era is long past (the regular sight of smartphones establishes Graduation firmly in the present), Romanian society is still rife with petty corruption and backhanders – indeed, it’s because of this that Romeo is so keen for Eliza to begin a new life in the UK (“All that counts is getting to a normal world”), untainted by what he’s had to put up with. He and Magda graduated in the early 1990s, just when Romania was clobbered by post-communist financial crises, and he’s determined not to let external circumstances wreck his daughter’s life and career in a similar fashion.

In this respect, Romeo is very different from the monstrously pushy mother in Calin Peter Netzer’s Child’s Pose (2013). In that film the mother, Cornelia, wanted to maintain total control over her son’s life, whereas Romeo wants Eliza to become more independent. When the investigators utter the phrase “mitigating circumstances”, they’re echoing Jean Renoir’s famous “everybody has their reasons”. The film’s most notionally corrupt figure, the deputy mayor Bulai, sees himself as a friendly fixer, a municipal Robin Hood, while an overheard conversation about a funeral director who pays ambulance drivers a retainer to tip him off concludes with “There’s a lot of competition, sir.” If the system is itself rotten, can we blame people for taking advantage? Especially if they’re aiming to improve the lives of their loved ones rather than themselves? 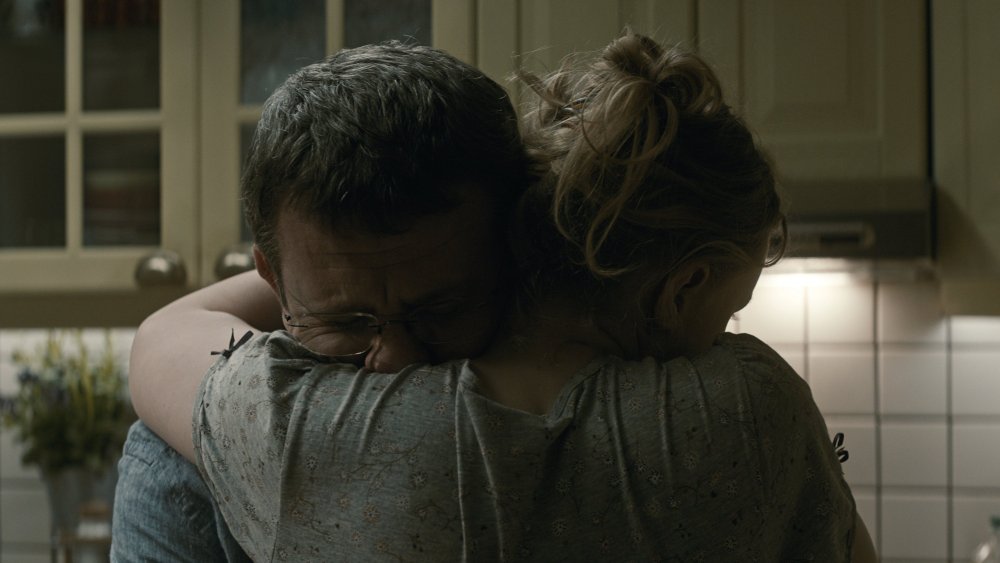 But Mungiu never lets Romeo completely off the hook. Someone clearly has it in for him, for reasons that are never fully explained: his window is broken, his car repeatedly damaged – and was Eliza’s assault part of an intentional pattern? The casting of Maria-Victoria Dragus as Eliza can’t help but recall her role in The White Ribbon (2009), and though Mungiu is very much his own man (the slightly tremulous handheld cinematography is now a recognisable signature), there’s more than a whiff of Michael Haneke in his basilisk-eyed view of humanity. But, as in 4 Months, Graduation ends on an unexpectedly upbeat note: although narrative threads are left tantalisingly dangling (to underscore the abiding theme that poor decisions can have lifelong repercussions), there’s a legitimate reason for Eliza to sport a hesitant but genuine smile in the final shot – a rarity in this grim but riveting film.

Related to Film of the week: Graduation offers a riveting look at a rotten system