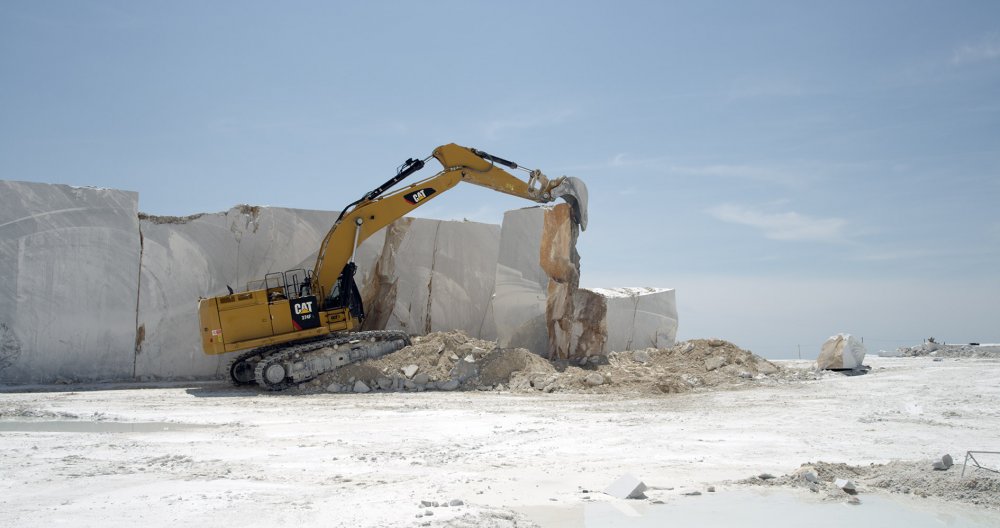 A scene from Earth (Erde)

There’s an essential dialectic at work in the films of Nikolaus Geyrhalter. Although his documentaries assume a critical perspective on their often sobering subjects – the legacy of Chernobyl (Pripyat, 1999), industrial food production (Our Daily Bread, 2005), the post-apocalypse (Homo Sapiens, 2016) – they also always contain a strong element of awe at the grandeur of the human enterprise and achievement on show. His preferred aesthetic strategy involves shooting from a distanced and fixed camera position to create monumental tableaux that are at once impressive and terrifying, and a lot of the films’ moral and political power derives from the disconcerting tension between these two poles.

This is again the case with Earth, which explores the notion of the Anthropocene by visiting seven massive, high-tech mining and construction sites in Europe and North America. As stated in the opening titles, every day 60 million tons of soil across the world are moved by wind, water and other natural forces. When it comes to humans, that figure lies at 156 million, making us the planet’s most decisive geological factor. Many of the workers interviewed in the film describe what they do as a fight against the formidable opponent that is nature: “We will win,” assures a bulldozer operator whose job is to flatten mountains in the San Fernando Valley. Going a step further, a man working in a marble quarry in Tuscany talks of taking the mountain’s virginity. 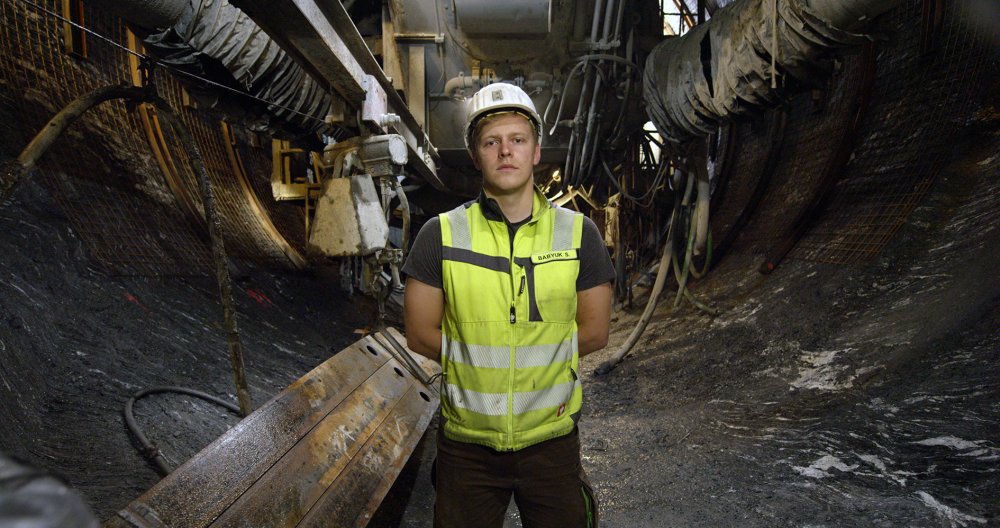 Geyrhalter encourages such anthropomorphism by alternating between the interviews and shots of colossal machines ravaging the scenery. Rendered abstract by the extreme distance, the landscapes assume an organic appearance, so that the machines appear to be lacerating the Earth’s skin, while the grim colour of the devastated land and polluted sky evoke nothing less than a cancer. When underground explosions are set off, opening giant craters into the ground, it feels like a violation.

Nevertheless, the film avoids casting judgement on the interviewees. Far from oblivious or in denial, they all express a remarkable level of factual and philosophical awareness of the damage to which they’re contributing. Ultimately, however, they regard it as an inevitability, if not a necessity, and it’s impossible to cast them as villains, for the parallel to our own attitudes when it comes to detrimental consumption habits is inescapable. 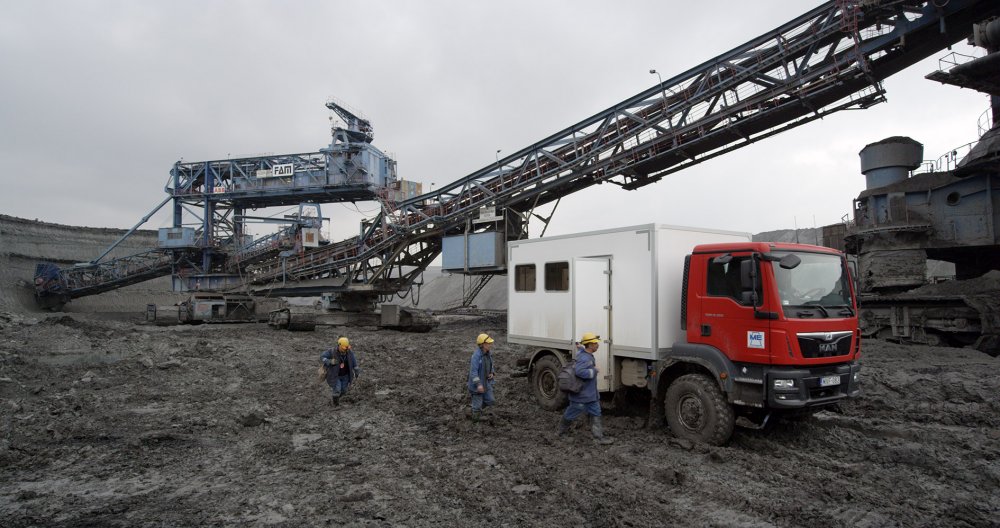 The film’s most alarming chapter takes place at Asse II, a former potash and salt mine in Wolfenbüttel, Germany, that was converted into a repository for radioactive waste in the 1970s. An informational film from back then is played, which cheerfully explains that storing radioactive waste in the mine is a completely safe and permanent solution, and goes on to show a bulldozer carelessly dumping dozens of barrels into a pit filled with hundreds more. An expert currently working in the mine then tells Geyrhalter’s camera that, actually, due to extensive water leakage, there is a high risk of flooding and collapse, which would result in widespread contamination.

This critique of official narratives is elaborated in the next and final chapter, set in Fort McKay, Canada. Since the area’s open pit mines forbid all reporters and photographic equipment on their premises, these are instead framed in an aerial shot from several kilometres distance, capturing the enormity of the damage inflicted upon what must once have been a natural paradise. Geyrhalter closes the film with this Hadean panorama, leaving us with the recognition that we have but a vague idea of what we’re heading towards. All we know for certain is that it won’t be pretty.