Diane first look: a triumph of decency over despair

Kent Jones makes his fiction debut with this warm and very astute portrait of a widow in a small town, grappling with a difficult son and the fragility of life as she ages. 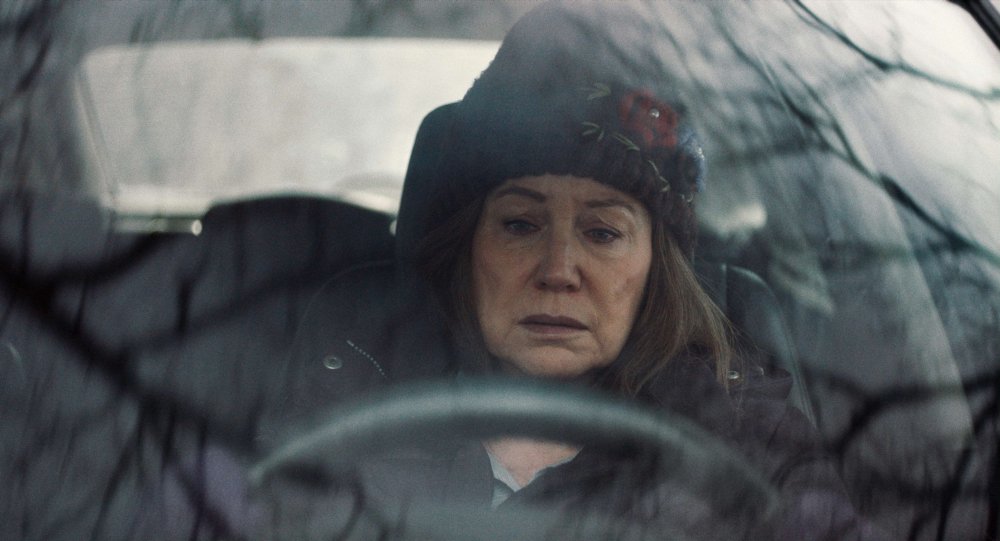 This debut fiction feature by critic, programmer and documentary filmmaker Kent Jones is a loose-limbed, deceptively modest portrait of small-town Massachusetts as seen through the eyes of a stoic septuagenarian widow, whose loved ones are falling sick and dropping dead at a rather alarming rate. We first encounter Diane (Mary Kay Place) dozing at the hospital bedside of her cancer-riddled cousin Donna (Deirdre O’Connell). It’s a scene that reinforces conventional notions of old age as a passive, vulnerable state of being, but our heroine swiftly emerges as far from somnambulant, keeping herself perpetually on the go by visiting friends and neighbours, volunteering at a soup kitchen, and generally doing good in the community.

It transpires that this propensity for busywork is driven by a desire to impose order on a life underpinned by distressing uncertainty –- Diane’s adult son Brian (Jake Lacey) is a duplicitous drug addict who seems beyond saving, despite his mother’s unwavering attempts to keep him in check. We soon learn that Diane’s charitable disposition also stems from a deep underlying sense of guilt, as she continues to punish herself for a past indiscretion that she clearly believes is a root cause of Brian’s affliction.

Given the film’s fixation on death and grief, not to mention the striking echoes of Kenneth Lonergan’s devastating Manchester by the Sea in its harsh evocation of rural Massachusetts in winter, it feels likely that grand tragedy will ultimately befall Diane. But after indulging in a handful of enjoyably overwrought mother-son exchanges, Jones reins in the melodrama, offering the wayward child an unexpected shot at redemption. The handling of Brian’s story is a little shaky – Lacey is too strapping to really convince as an addict, while a clumsy temporal shift makes his journey to recovery seem almost comically straightforward. But Place is so compelling as a woman overwhelmed by clashing feelings of love and contempt, these missteps barely register in the moment. 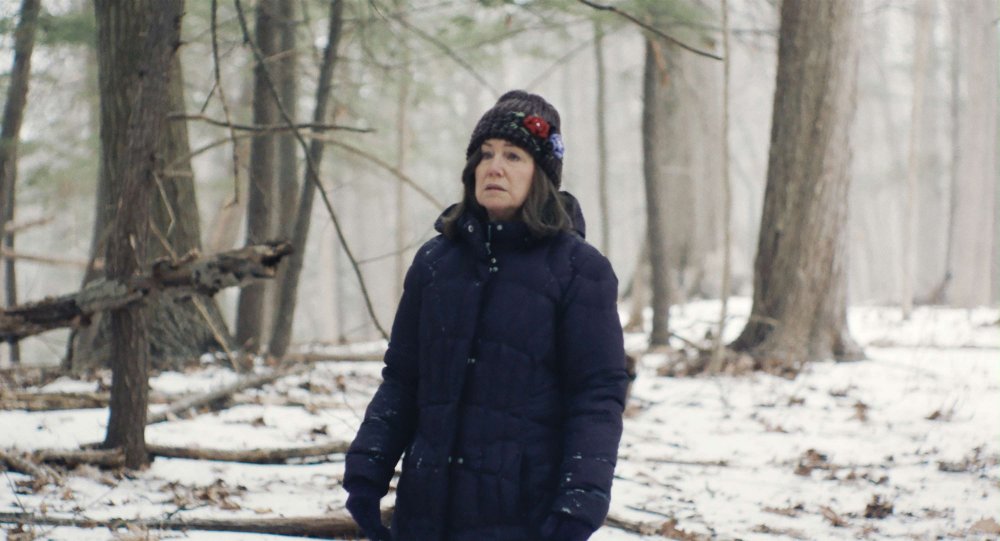 A social life that hinges heavily around hospital visits and funerals naturally begins to take its toll on Diane, causing her to increasingly reflect on her own mortality. The use of narrated diary entries to offer insight into her state of mind is disappointingly clunky, but the final sequences are formally inventive, with Jones adopting a more explicitly subjective perspective to convey a vivid sense of his protagonist hurtling through her twilight years.

The film is at its strongest, however, when dealing with the specifics of growing old in the early 21st century. In one particularly anxiety-inducing scene, a moment of inevitable tragedy is rudely interrupted by a mobile call alerting Diane to a potential crisis that she must immediately tend to. It serves as a stark reminder that, in an increasingly connected society, information travels at a speed that can make it difficult to process, and also that once you hit a certain age, the bad news will inevitably begin to outweigh the good. Yet the film never succumbs to despair, with Diane’s innate decency evidently enriching the lives of those around her, and Jones supplying enough warmth and humour to take the edge off his bleaker observations.

Related to Diane first look: a triumph of decency over despair