Richard Billingham’s obliquely topical debut feature offers a fragmented story of life in inner-city Birmingham during the Thatcher years, as bruising memories rise to the surface. 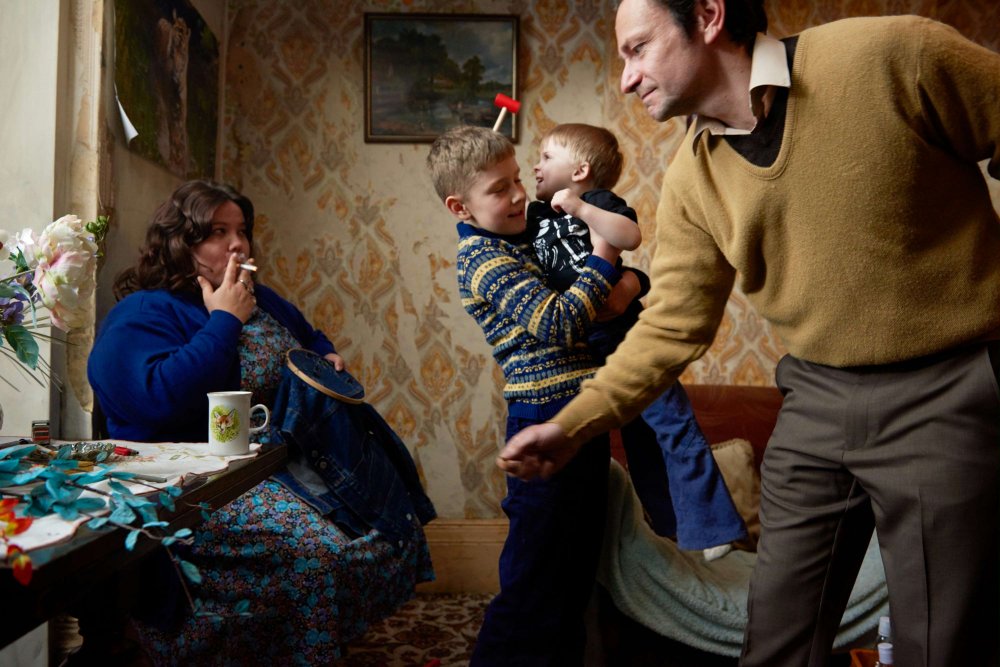 The British kitchen sink drama receives a welcome injection of texture, fragmentation and rhythm in Richard Billingham’s Ray & Liz, a highlight of the 2018 Locarno Film Festival competition. Largely retelling his own troubled childhood spent in Birmingham during the Thatcher era, the celebrated photographer and artist’s debut feature is by turns brutal, tender and bleakly funny. This is an off-kilter, obliquely topical portrait of how grinding poverty begets dysfunction.

The film’s extended opening sequence shows an old man seemingly confined to his tower-block bedroom, where flies alight on the lightbulb and wallpaper, water collects on the tilting window, and three bottles of an unidentifiable brown liquid are consumed each day. The man turns out to be the titular Ray and his solitary mutterings eventually usher in one lengthy flashback followed by another, before we return to him for a present-day epilogue. The first flashback depicts the events of an afternoon when Ray and his wife Liz still live in a terraced house with their two sons, a boy and a baby, while the latter observes a period of a couple of days several years on, the family now installed in the tower block which Ray inhabits in the present, alone.

Although the lead-in to each flashback suggests Ray looking back at his life, it’s striking how little he appears in either. The resultant uncertainty as to who is thus doing the remembering creates an atmosphere of gentle dislocation. This deliberately de-centred feeling is further amplified by the fact that neither part appears at first glance to contain memorable turning points, functioning more as episodes intended to illustrate wider processes.

The protagonist of the first flashback is Ray’s boisterous, impressionable brother, who Liz browbeats into looking after the kids so that she and her husband can go out shopping, resulting in an afternoon of inebriation and eventual violence. The second flashback concerns the younger son’s attempts to stay out of the house following an expertly mounted practical joke, with his parents’ preoccupation with alcohol and their poverty such that his absence is barely noticed until it’s too late. Elements or motifs from one part reappear in altered forms in the other, most notably in the two times Liz is shown crying, which bring each part to a close, the same expression of hopelessness on each occasion, albeit brought to the surface by something else. 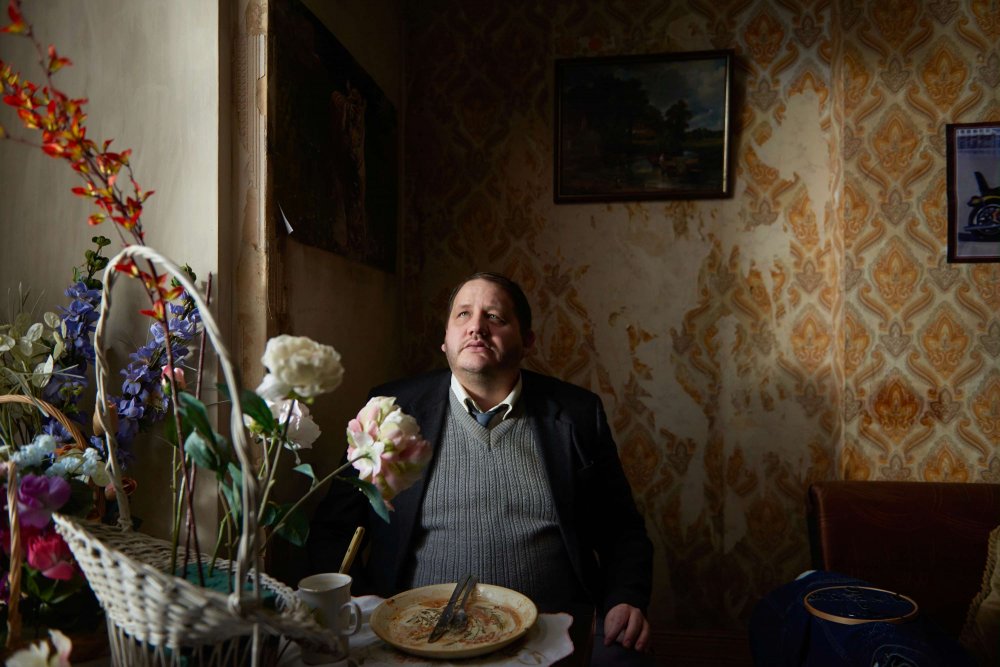 While the plots of the two flashbacks speak volumes about family dynamics, social class and their complex interrelationship, the film is equally interested in cataloguing the visual markers of this class, the various textures, patterns and objects that double up as signifiers of the period. The camera is perpetually cutting away from the characters to focus on what surrounds them: pictures, leaflets, ornaments, receptacles, clothing, carpeting, wallpaper or even pets and other animals. The latter appear with such regularity they come to resemble silent observers of the human suffering and neglect unfolding before them.

These cutaways, which Billingham captures in the same beautifully unorthodox framings employed throughout, serve to interrupt and subtly fragment the action, leaping forth like impressionistic shards of his childhood memories. When combined with the careful accentuation of certain everyday noises on the soundtrack, an underlying rhythm is produced which confers an extra layer of propulsion on to the plot, forming a crescendo with the violence of the first part and ebbing away again with the melancholy of the second.

Even if Ray & Liz never steps outside of the hermetic world it portrays, it’s hard not to read its conspicuous mentions of Nazis, references to certain Conservative policies of the time and all-pervading atmosphere of desperation as some of the early symptoms of how the UK ended up in its current mess. Yet while the film pulls no punches in depicting the harshness of this past era and by extension the current one, its very existence suggests that escape is yet possible. If intelligence and tenderness could trump despair back then, perhaps they still can today.