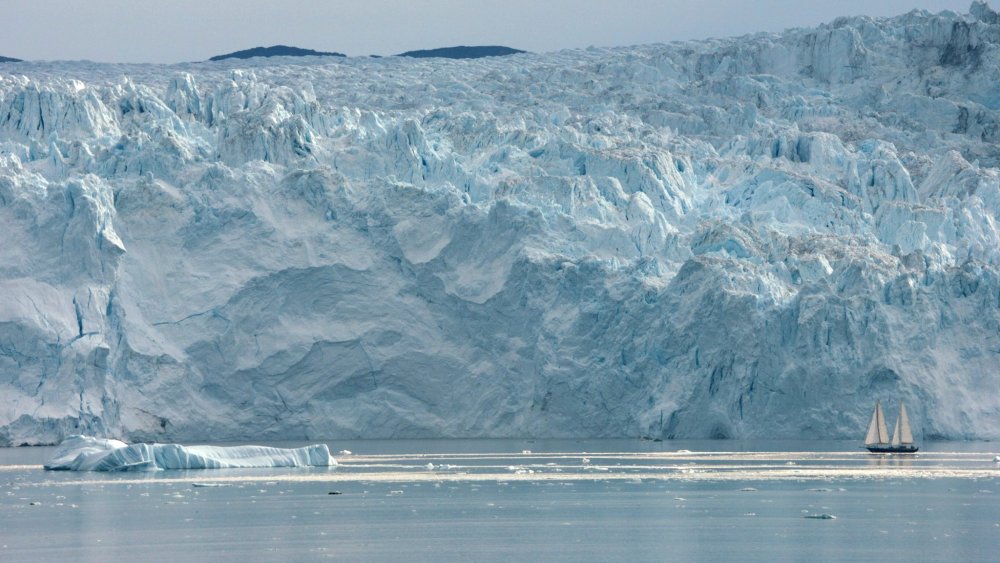 “I can’t see anything,” shouts a man, scrabbling around on hands and knees, peering into the dark ice of a frozen Lake Baikal in southern Siberia. He and some other men are searching for a car that has fallen through the surface, which they will subsequently go on to locate and winch back on to dry land.

This opening sequence of Viktor Kossakovsky’s Aquarela seems to stand apart from the rest film, patiently observational where what follows is immersive and elemental. However, this is water in its most fixed state, so it is fitting that the film adopts a complementary aesthetic. In a few short minutes, the audience is introduced to various facets of the shapeshifting subject; the unknowable, obdurate, precarious, mighty, destructive, ethereal giver and taker of life: H2O.

Less a traditional documentary than an audiovisual collage of astonishing footage and engulfing sound, Aquarela revels in being as mutable as its fluid star. Moving on from the implacable solid form it takes in Siberia, Kossakovsky deploys the familiar and terrifying sight of swathes of the Greenland ice sheet collapsing into the water to transition to roiling ocean. Ice churns in the chop, waves rear up to occupy almost the entire screen. Sometimes compositions are intended to elucidate scale and emphasise grandeur, while in other instances the images are framed so as to be abstracted – the experience of immersion overpowers the instinct to decipher what you’re seeing, or the context.

At certain points, incongruous musical accompaniment breaks the spell, but there’s something perfect about the way the pounding, rumbling rock soundtrack (by the fittingly named Apocalyptica) utterly fails to match up to the awe-inspiring visuals. The attempt here to convey the primordial force on show through music appears to be folly; but while the decision feels misjudged in the moment, it becomes shrewdly apt in retrospect.

For while the power of water is undeniably of fundamental cinematic focus here, the film is clearly interested in the relationship dynamic between our species and water, despite the decision to decline overt commentary. How the climate crisis is affecting water – and how the consequences are affecting us – ripples throughout. During the scenes on Lake Baikal, the filmmakers inadvertently capture footage of a car disappearing through the ice and only two of its three occupants emerging from the water. “Why the hell are you driving here?” one of the rescue team asks. “Can’t you see it’s already melting?” The early thawing of the lake’s typically dense winter crust has had a very real and immediate cost. 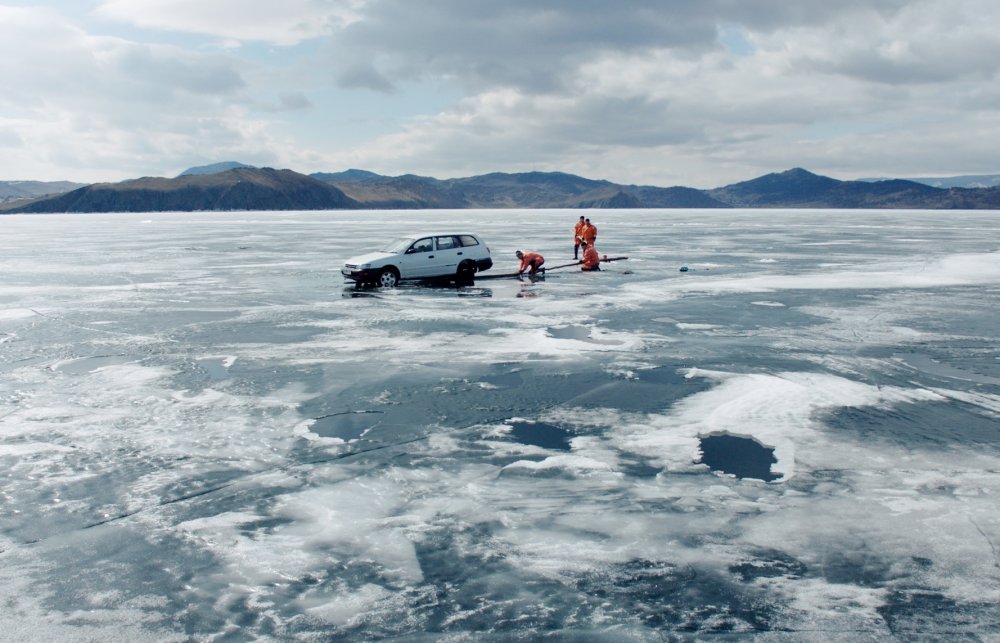 Later on, towns are shown submerged in several feet of water and the streets and palm trees of Miami are buffeted by the wind and rain of Hurricane Irma. These parts of the film trade in the evocative repercussions of current environmental trends.

While humans are the architects of recent extreme weather phenomena, Kossakovsky’s reverberating guitars and colossal hi-def slow-motion waves embrace a maximalism that underscores our helplessness and relative insignificance. This is compounded in a startling shot of Angel Falls in Venezuela, framed like Mount Olympus or the Garden of Eden, with water spilling from the roof of the world into a mist of clouds refracting into a rainbow.

In this vision, water feels like a very old god: a pagan one that is volatile, wrathful, impassive to the perils of man and yet majestic and serene. One minute you’re being tossed around the deck of a sailing boat by lurching waves, and the next you’re enamoured of the golden-hour light glinting off the surface. And all the while the water flows and crashes.

Related to Aquarela review: the shifting shape of water