In this gripping film, Rachel Leah Jones and Philippe Bellaiche profile Lea Tsemel, whose devotion to the Palestinian cause has made her a polarising figure in her home country. 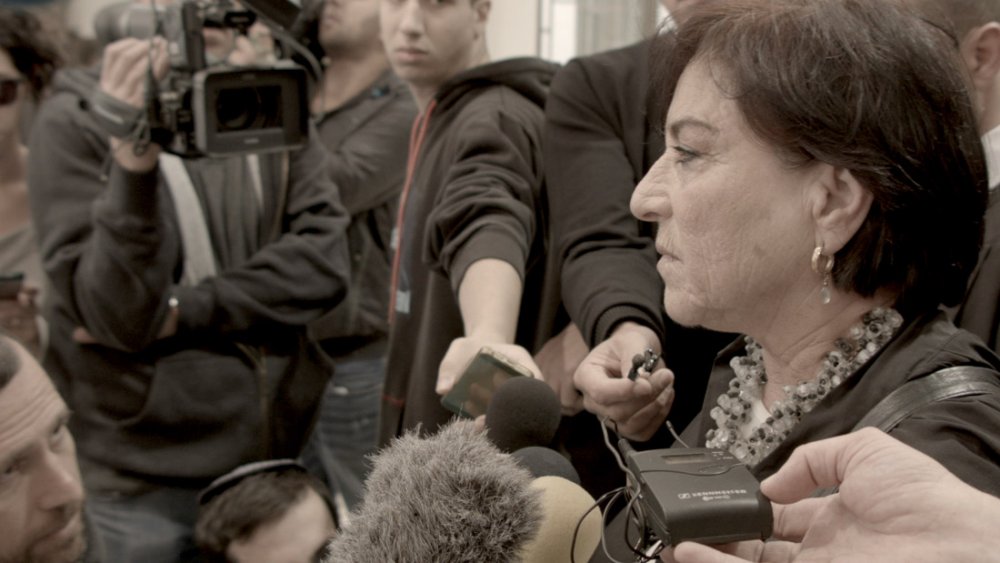 Rachel Leah Jones and Philippe Bellaiche’s riveting new documentary pays tribute to the tenacity and selflessness of Jewish Israeli lawyer Lea Tsemel, a bitterly divisive figure in her home country on account of her unwavering dedication to Palestinian rights, and her willingness to defend anyone who uses violence to resist the Israeli occupation.

Perhaps inevitably, the film’s recent domestic premiere at the Docaviv documentary festival swiftly became mired in controversy. Within the liberal bubble of the Tel Aviv Cinematheque, Advocate was rapturously received, with standing ovations for Jones and Tsemel, and extra screenings added to meet audience demand. But days after it scooped the festival’s top prize for best Israeli film, culture minister Miri Regev, a hardline conservative, described Advocate’s premise as “outrageous and deserving of condemnation”, and urged its financiers to reject the award.

This behind-the-scenes drama should only serve to bolster the film’s reputation internationally, although it’s already coasting by quite happily on its own merits, having recently picked up festival awards in Hong Kong, Krakow and Thessaloniki. The filmmakers eschew many of the conventions of biographical documentary to deliver a propulsive, cool-headed courtroom drama, centred largely around Tsemel’s defence of Ahmed Manasra, a 13-year-old Palestinian boy charged with attempted murder for his involvement in a Jerusalem knife attack in 2015. The case for prosecution appears extremely flimsy – video and forensic evidence supports Ahmed’s assertion that he wasn’t personally involved in the stabbings – and yet the odds remain overwhelmingly stacked against him, thanks in part to a concerted effort by the Israeli media to portray him as a calculated child terrorist, as opposed to the scared, vulnerable boy he more likely is. 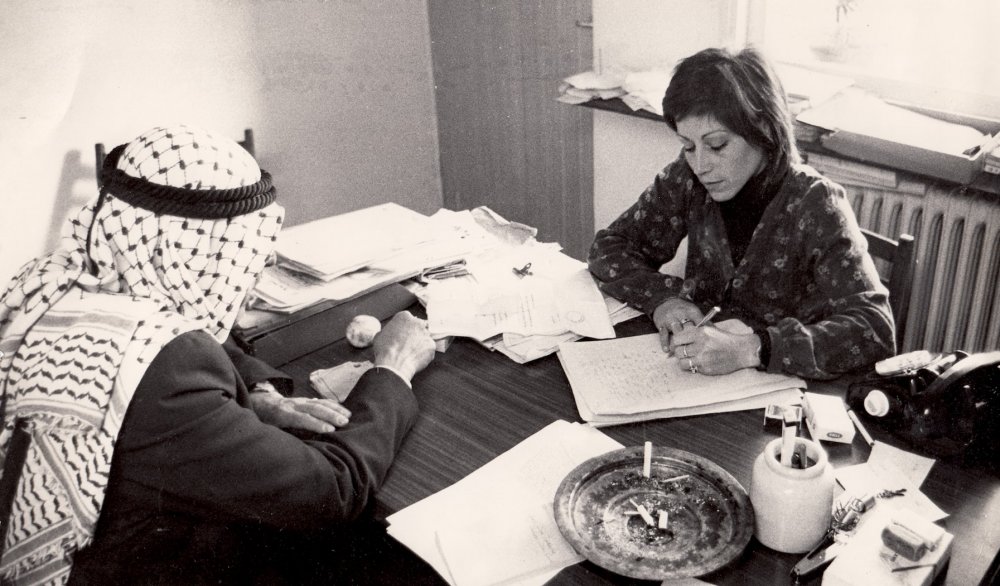 Jones and Bellaiche make a virtue of the necessity to protect the identity of Tsemel’s clients, partially obscuring their faces with rotoscope animation. It’s a canny flourish that neatly reflects both the ambiguity of their crimes and the way in which they’ve been reduced to cartoonish villains by the Israeli establishment. The integration of Tsemel’s backstory is similarly deft, delivered as it is in the form of concise, colourful anecdotes that serve to enrich rather than distract from the gripping contemporary narrative. In just a few sentences, Tsemel’s husband Michel Warschawski, an anti-Zionist activist, paints a gloriously vivid picture of his first encounter with his future partner, describing a small, beautiful woman at a student protest “waving around a metal chain with tons of keys, like a prison warden… And using expressions I’d never even heard, let alone said. ‘Ah, you want to fuck me, with that little dick?!’ I stood there speechless.”

Further levity is offered in the frank depiction of Tsemel’s surly professional demeanour. There are several instances of our formidable protagonist making outrageous demands of her beleaguered employees and interns, who invariably respond with fleeting looks of seething contempt or utter bewilderment.

Initially, it feels as if these unflattering vignettes have been included to safeguard the filmmakers against accusations of hagiography. But they ultimately serve to illustrate that Tsemel’s headstrong belief in the righteousness of her cause is both a great asset and an easily exploitable weakness. Just as her fixation on the wellbeing of her clients causes her to treat her closest allies poorly, her determination to live by a rigid moral code leads her to take an audacious gamble on Ahmed’s future, when she might otherwise have taken advantage of his minor status to ensure a drastically reduced sentence. Advocate is thus by turns inspiring and despairing, settling as a deeply bittersweet portrait of a magnetic individual.