Pat Collins: “Song of Granite is as much about humanity as it is about Irish identity”

The Irish director’s new film dramatises the elusive life of folk singer Joe Heaney. He talks about making the local universal, his horror of biopics and why he finds all the material he needs on his doorstep. 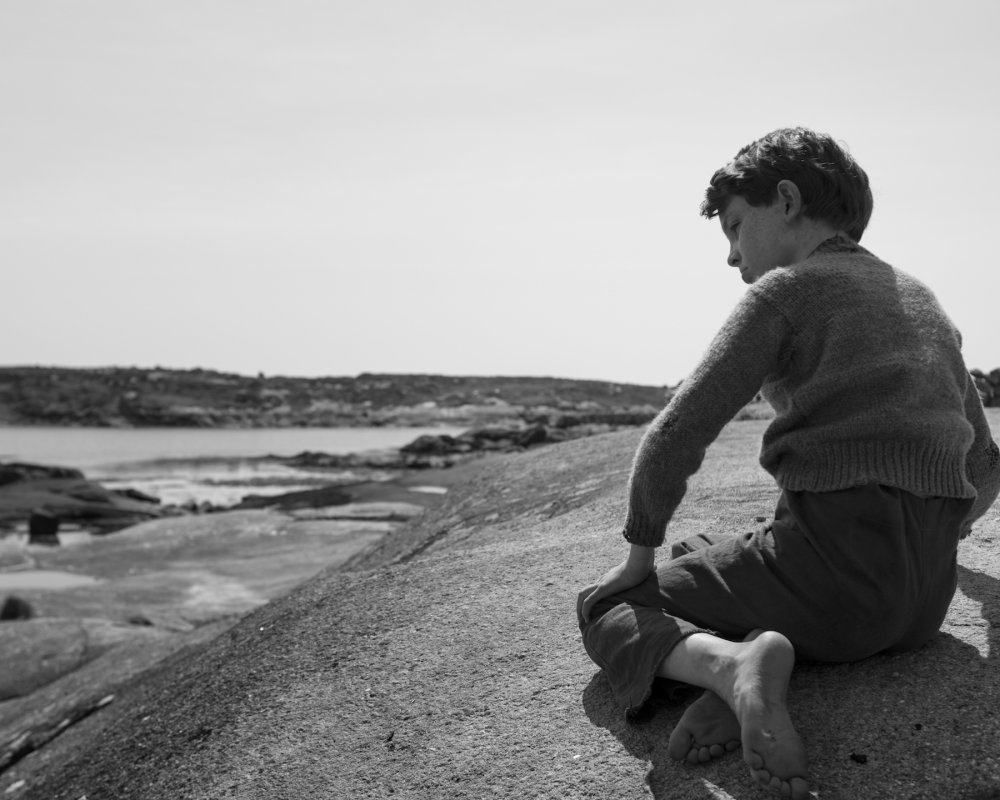 There are many words you could use to describe Song of Granite – just don’t call it a biopic. “The thing with biopics is that I just don’t like them as a genre,” Pat Collins told me when the term came up in our conversation. “I can’t think of many that I really liked. I think Roger Ebert said something to the effect that biopics make every life the same and no matter whether it’s a singer, an actor, a president or whatever, every life comes out the same in a biopic. I suppose I wanted to avoid that, and I wouldn’t have started it if I’d felt I had to use standard biopic setups.” 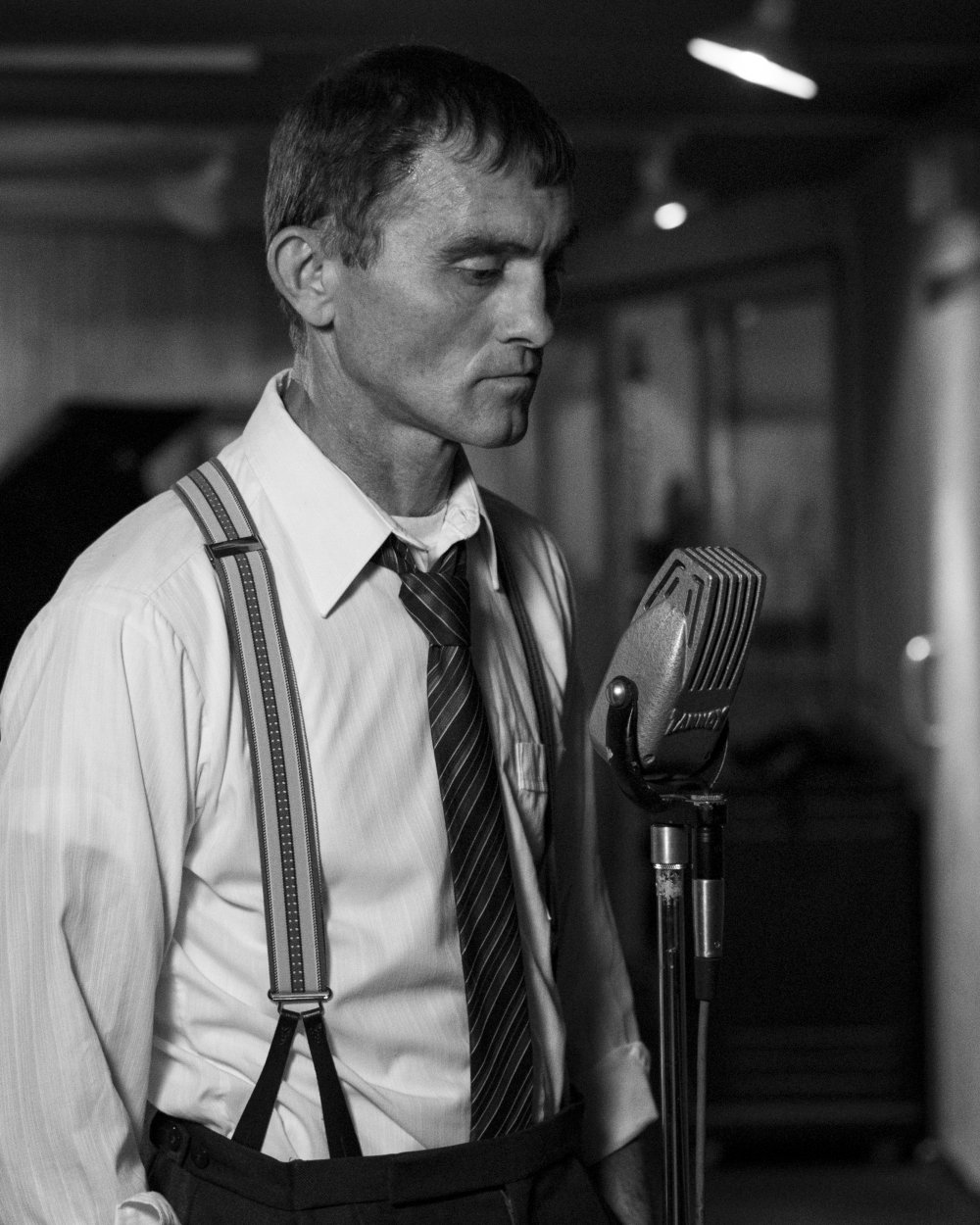 Joe Heaney in Song of Granite

Song of Granite is released in UK cinemas from 8 December 2017.

So if Song of Granite isn’t a biopic, what is it? Collins’ film is a portrait of Joe Heaney, the man widely regarded as the greatest practitioner of sean-nòs, a form of traditional unaccompanied Irish singing. He was said to have a repertoire of over 500 songs stored in his memory, and he became a star in the American folk music revival of the 1960s, first at the Newport Folk Festival and then in various cities across the country, where he performed to sold-out crowds and was fêted by avant-garde composers such as John Cage.

Filmed in atmospheric black-and-white by Richard Kendrick, Song of Granite gives us a snapshot of various stages in this unpredictable life. The film unfolds in three distinct acts, first presenting Heaney as a child in Connemara in the 1930s before skipping ahead to his travels through the UK and US in the 1960s, and then catching up with him as an elderly man in America, reflecting on his past and his legacy. We get a sense of the overall shape of Heaney’s life by the end of the film, but how much have we really learned about him? Beyond the bare biographical details, Heaney has long been an enigmatic, elusive figure, and while some filmmakers might have been tempted to try and fill in the blanks, Collins felt it was important to stay true to this aspect of his character.

“There have been two books written about him, a documentary and now a feature film, but I can’t say that anybody really knows anything about him,” Collins says. “We know certain facts – he moved to New York, he worked as a doorman in Manhattan, he taught at the University of Washington – but we don’t know how he felt about any of that. There are some small revelations in his letters to people but I don’t know if he spoke to anybody about his wife and family, for example, because it was actually a shock to a lot of people that he was even married or had kids. I don’t think I’d presume to know what’s going on inside his head so I just couldn’t go down that route.”

Instead, Collins says he took the opportunity to use Heaney as a kind of Trojan horse, allowing him to dig into a wider set of ideas and themes that had long fascinated him. While watching Song of Granite, the films that I was reminded of included Peter Watkins’ Edvard Munch (1976) and Paul Schrader’s Mishima: A Life in Four Chapters (1985), two films that take a bold and imaginative approach to presenting an artist’s life and work, but also explore the society and culture that shaped them; a culture that, in Heaney’s case, has been lost in many ways. 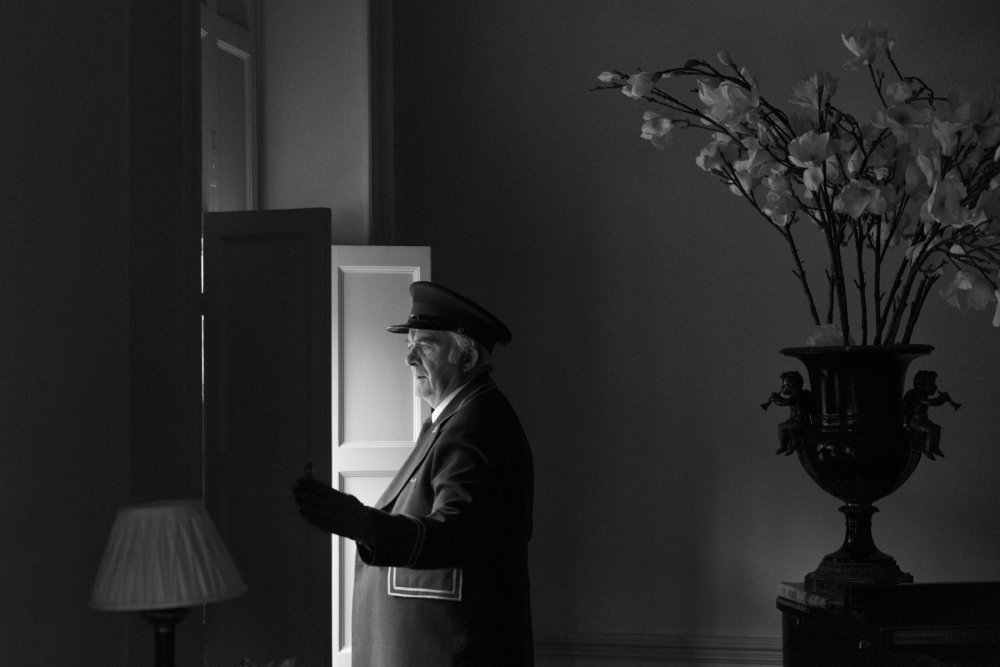 “He might be one of the last people to make that leap from, say, a peasant society, which had this rich oral tradition,” Collins says. “The place where he came from, Carna, somebody said there were more unrecorded stories and songs there than in any other part of Europe. I think there was a neighbour of Joe Heaney’s, or an uncle, who had 220 songs, and this is without writing them down. I suppose they had a lot less junk in their heads than we have, so I think the place he came from was unique and special, and that lasted longer in Ireland and in Connemara than it would have in the north of England or wherever. The whole industrial revolution in England and Scotland would have finished off that tradition to a certain extent.”

The fact that the environment surrounding Heaney is given just as much emphasis as Heaney himself should be no surprise to anyone familiar with Collins’ work. As a documentarian he has frequently examined the relationship between communities, landscape and history in rural Ireland – most notably in his 2002 film Tory Island – and his first feature Silence (2012) followed a sound recordist (Collins’ frequent collaborator Eoghan Mac Giolla Bhride) as he travelled through the west of Ireland in search of places free from man-made sound. 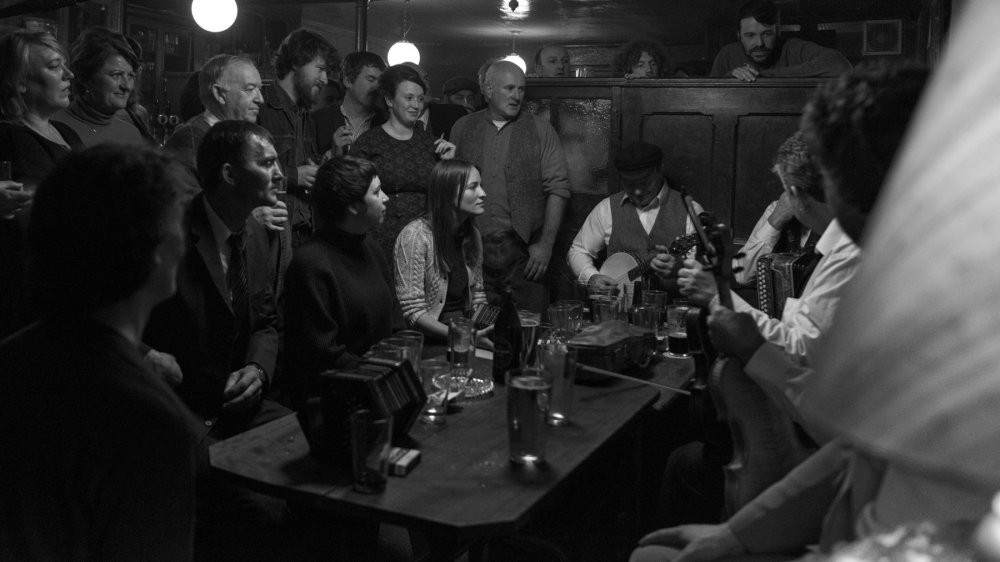 “A lot of filmmakers back off from landscape, because they think it’s over-romanticised or they think it doesn’t really relate to life, but for me landscape is a central part of life,” he says. “Every time I go outside my front door I see the landscape, so why would I not try to include it in the films that I make?”

This engagement with the land is one of the key attributes that distinguishes Collins’ work from his contemporaries. Over the course of the past decade a number of talented filmmakers have emerged in Irish cinema, but while their films may take place in Ireland, they often contain genre elements or an in-built crossover appeal, whereas Irishness itself seems to be the central theme of Collins’ work.

“I do think a lot of Irish filmmakers steer away from themes of being Irish or what might be Irish identity, because they feel there’s a bigger world out there and because they want to make a film that’s more marketable in the States,” he says. “I suppose I start from a point where I don’t think about that at all, it doesn’t matter to me. There’s a Patrick Kavanagh line about it taking a lifetime to know one field, and just in the little areas I know I could keep working in them for the next 20 years and I don’t think I’d exhaust it. Now maybe the audience would be exhausted and the funders would be exhausted, but all I’ve got is my view of the world, and what is the point in me making a film that somebody else would make? But I think Song of Granite is as much about humanity as it is about Irish identity. It’s using what I know and making it about singing universally.” 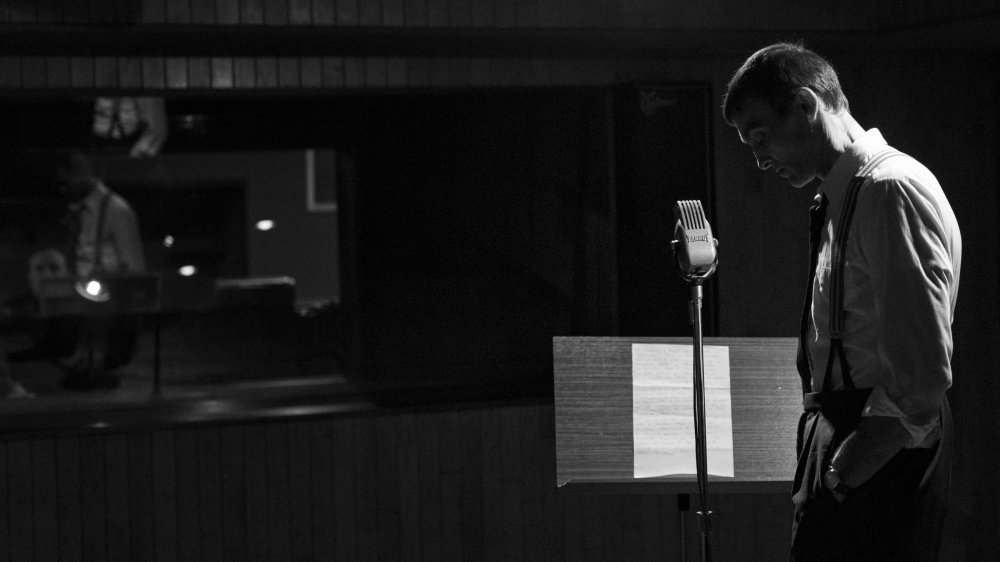 In perhaps his riskiest filmmaking decision, Collins tested the boundaries of that universality by choosing to not subtitle any of the film’s Irish-language songs. Instead of following the lyrics, Song of Granite asks us to really listen to each performance, to feel it, to follow the emotional arc of the song and to hear the specific tones introduced by the singer, and the results can be incredibly rewarding. Collins has been on tour with this film at a number of international film festivals and he has frequently encountered viewers who have been moved to tears by the songs without understanding a word.

“The film is about singing and it tries to capture singing in a live context and in a kind of meditative way, and if people were reading the subtitles they wouldn’t be getting lost in the aliveness of it,” he explains. “People are really responding to that. It’s not a mainstream film by any means, but I think people are more receptive to it than I could have expected in lots of ways. I suppose it’s the way they hold the notes and inhabit the song, there’s such a musicality in each voice and such emotion. Everybody who listens to Joe Heaney talks about the raw emotion in his voice, and again, I think that’s the kind of thing that transcends any borders.”

Related to Pat Collins: “Song of Granite is as much about humanity as it is about Irish identity”