The maestro behind The Great Beauty, Il Divo and The Consequences of Love on the music that drives his method, and why he’s not our era’s Federico Fellini. 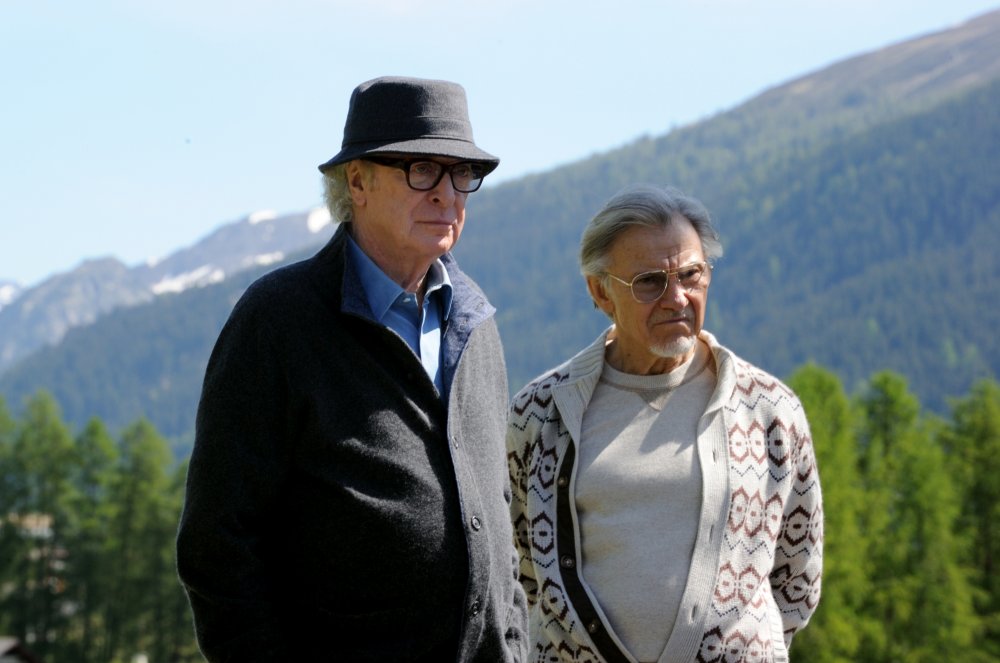 “Levity is an irresistible temptation but levity is also a perversion” says Michael Caine to Paul Dano in the garden of a Swiss spa hotel at very beginning of Paolo Sorrentino’s seventh movie, Youth. Caine plays Fred Ballinger, a retired composer whose Simple Songs have made him a fortune, and Dano plays Jimmy Tree, an actor famous for his robot role in a sci-fi movie; but the comment applies not just to those characters’ lives and work but to the writer-director’s own often misread approach to filmmaking.

Youth is now on BFI Player.

Five Films by Paolo Sorrentino are available from Curzon Artificial Eye on DVD and VoD. The Great Beauty is also available on BFI Player.

From the beginning of his directorial career with One Man Up (2001), Sorrentino has developed his own humorist bent, making comedies – in the subtlest sense – that combine satirically sharp scripts and inventive visual vocabulary to playfully examine emotional aridity and alienation. Sorrentino describes his themes as: “a certain malaise affecting characters, and the impact of time as they fight to come to terms with their own mortality. All the characters are disconnected and suffer uneasiness, striving to make links and connections, and even though they can’t succeed, sometimes love does arrive to tweak things and I am trying to treat these in the most amusing way possible.” 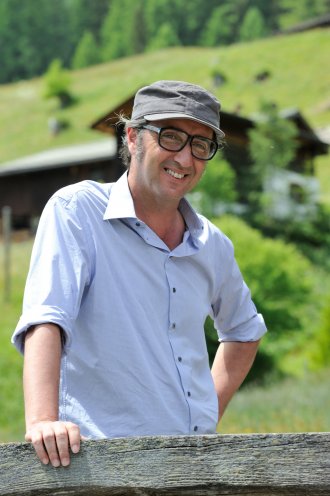 The Consequences of Love (2004), the film which first brought Sorrentino to the world’s attention, illustrates this strikingly. It’s a slow-burn sort-of romance within the loose frame of a thriller, in which a Mafia bagman’s carapace of loneliness and isolation is shattered by the experience of caring for someone.

With Family Friend (2006), the director indulged his taste for the grotesque in a near-gothic story about an avaricious, lecherous tailor. This is the film that’s perhaps the root of the oft-repeated, somewhat lazy, pejorative comparison of Sorrentino with Fellini. Sorrentino himself dismisses such comparisons, situating his work firmly within the classic comic traditions of Italy. “I’m not trying to be Fellini,” he says. “Maybe [the reference is made] because he was greatest exponent of combining drama and comedy – but even Antonioni had a dark seam of irony running through his work. For me it goes back to long-held Italian traditions where even in the lightest comedy there is some serious element, and in the darkest drama there is some comedy.”

This all makes perfect sense when you take into account that Sorrentino was born, bred and educated in Naples, the southern-Italian city that gave the world the great classical traditions of the comic opera (Opera buffa) and theatre (Commedia dell’arte: the tradition of the Pulcinella), traditions freely acknowledged by the filmmaker. Nor has an Italian filmmaker combined the absurd and the amusing with such stylistic élan since… well, Fellini. 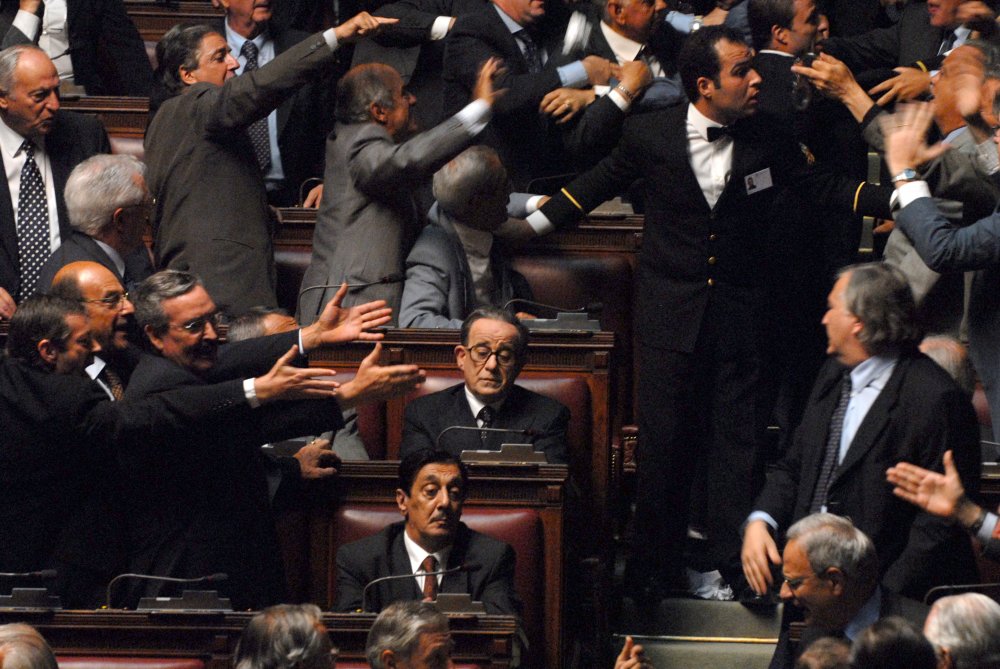 It was with the dense, richly complex and deliciously ironic Il Divo (2008) that Sorrentino first perfected his fusion of subject matter and style. Ostensibly a dramatised biopic of Giulio Andreotti, the ruthless, notoriously corrupt premier who straddled the Italian polity in the 1970s and 80s, Il Divo is actually a stunning political fable and wickedly funny satire, with piercing psychological insight. Taking real events and situating them within a brilliantly realised aesthetic framework of sophisticated allusions and visual jokes, Il Divo is structured like a series of bravura musical movements, as Sorrentino confirms: “Andreotti may have been the most boring man in Italian history as a personality. I thought the only way to make this interesting is to create a kind of rock opera around him.”

Il Divo may have had difficulty in converting non-Italian audiences unfamiliar with Andreotti’s life, but for me and many others it remains one of his most completely realised achievements. As a frustrated former musician himself, Sorrentino acknowledges the importance of music on his work – not just structurally, as in Il Divo, but as an inspiration on the screenwriting process. “Music often comes first,” he says. “It helps infer meaning and sets tone.”

It was therefore not entirely surprising that Sorrentino’s follow-up to Il Divo was This Must Be the Place (2011), a wacky rockstar road-movie odyssey, made in English and set in the USA. “The idea was to make a film about every single thing I liked during my adolescence: American pop culture, music etc,” he recounts. The film featured a number of breathtaking episodes including a marvellous musical scene with real rock star David Byrne, performing while watched by Sean Penn’s emotionally damaged protagonist, former pop idol Cheyenne, and showed he was comfortable working outside his native language. 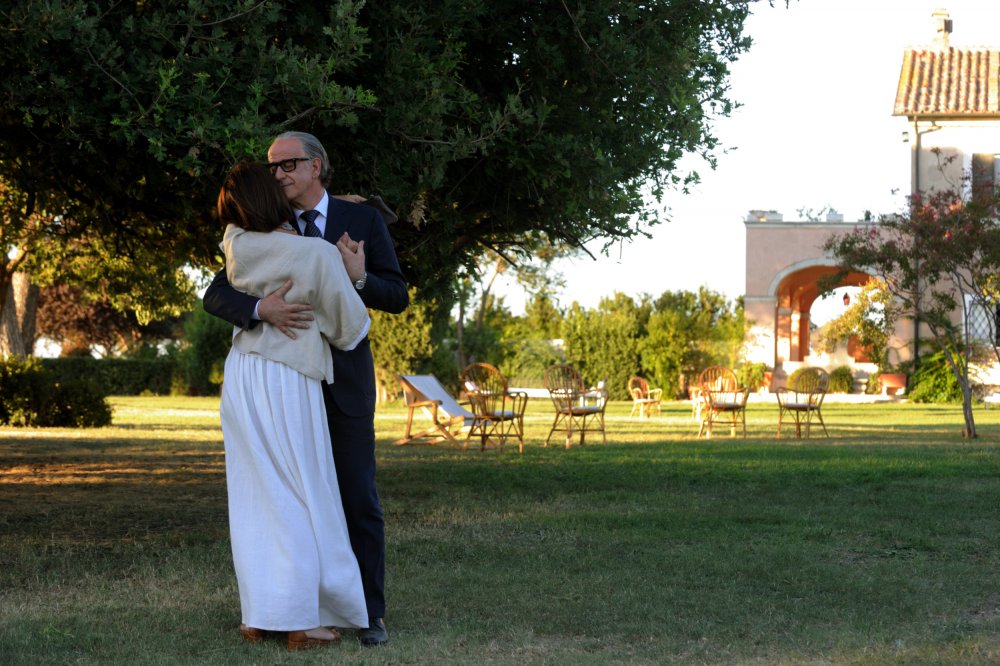 Yet it was Sorrentino’s return to Italy with The Great Beauty (2014), a sumptuous celebration and simultaneous excoriation of Rome, that cemented Sorrentino’s international reputation. Seen through the eyes of its ultra world-weary protagonist, critic and cultural commentator Jep (Toni Servillo, Sorrentino’s regular surrogate and a fellow Neapolitan), Rome’s cityscape and creative/artistic community are here ridiculed and revered in almost equal measure. As Sorrentino says: “the film is about man, wrapped in a certain kind of Italian squalor, but both the character and myself like the squalor.”

The film’s bold and brilliant opening birthday-party sequence has been rightly celebrated, but it once more drew comparisons with Fellini’s film, specifically La dolce vita. Of course there are echoes of the 1960 masterwork in Sorrentino’s 21st-century satire, but there is a different moral compass at work here, where ambiguity and contradiction play a much greater part in the story’s trajectory. That is why this bittersweet and entirely captivating film is able to have its caricature cake and eating it. The film won an Oscar for Best Foreign-Language Film, and saw global arthouse success.

Perhaps some kind of kind of backlash was inevitable. Since its premiere in Cannes last year, Youth has been sniffed at as somehow not serious, not scathing, not ‘something’ enough (despite winning the European Film Academy’s Film and Director of the Year awards!). Yet to me Youth seems a perfect example of Sorrentino’s ironic art – still further refined, more delicate, studied and beautifully cinematic. 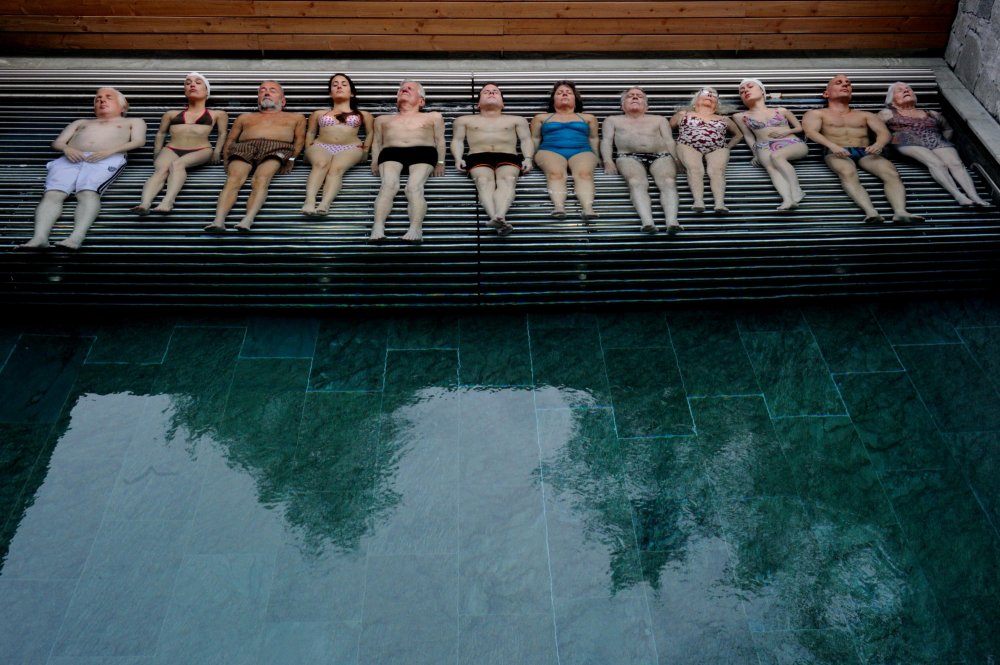 A distinctive, almost pure comedy of manners, this chamber piece is primarily set in one location – the spa hotel that acts as a luxurious metaphoric microcosm of the outside world – and in one concentrated period. It focuses on a friendship between two elderly men (inspired by the real relationship of director Francesco Rosi and conductor Riccardo Muti) as they confront, in the director’s words, “time, disconnection and uneasiness” with their families and an assorted group of acquaintances.

The film is constructed as a series of conversational vignettes – witty, telling and often poignant – situated in the massage parlour, at dinner, lunch in the garden etc. These static mainstay scenes are counterpointed with some terrific set pieces: a nightmare as pop video, courtesy of real-life pop star Paloma Faith; Caine’s Ballinger conducting an improvised cowbell symphony in a field. And yes, Sorrentino is irresistibly drawn to levity, verbal or visual. The result is a thoughtful and genuinely moving film that distils and confirms Sorrentino’s very particular themes within his idiosyncratic, distinctively humorous and humanistic vision. 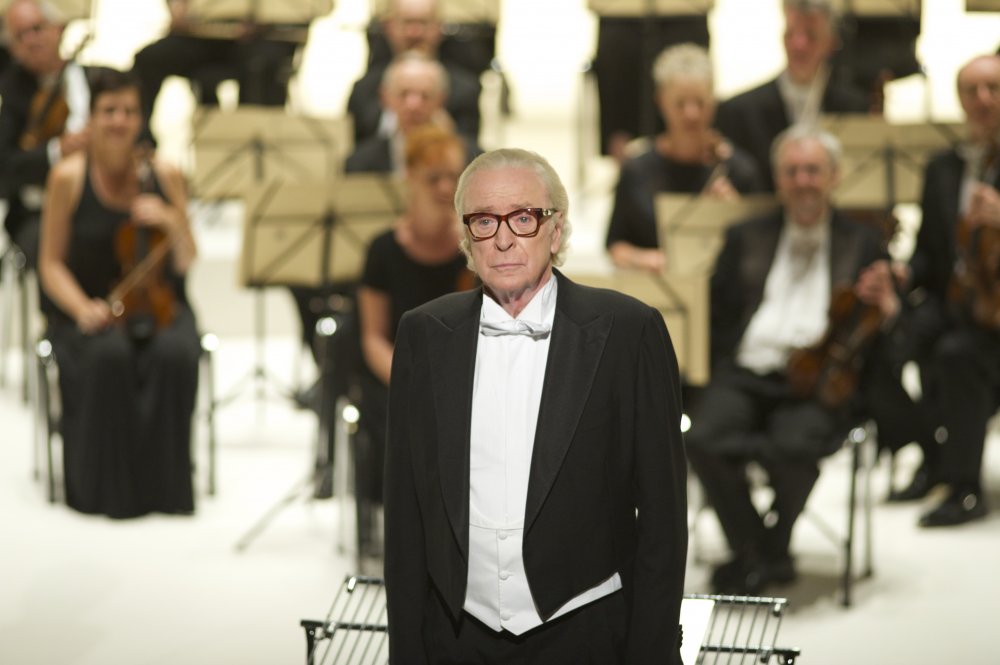 When I ask him to explain the role of a director, Paolo Sorrentino of course reaches for a musical analogy: “My role is to keep the rhythm going, very much like a good drummer does in a band,” he answers. Youth perfectly illustrates his ability to keep time, providing a spine to hang everything else off, while delivering explosive bursts of kinetic energy through the brilliance of his imagery.

Sorrentino’s quotes are from his onstage interview with the author at the 2015 BFI London Film Festival, translated into English by Stefania Boccichio. Watch it here.

In the Sight & Sound digital archive 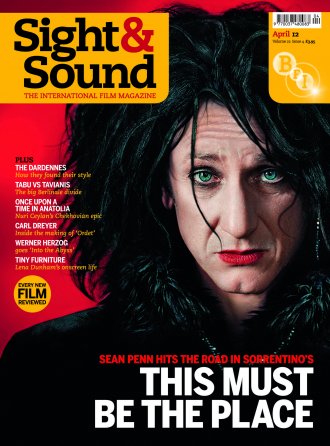