Vera Brunner-Sung on the mind-bending ethnographic forays of the late experimental master. 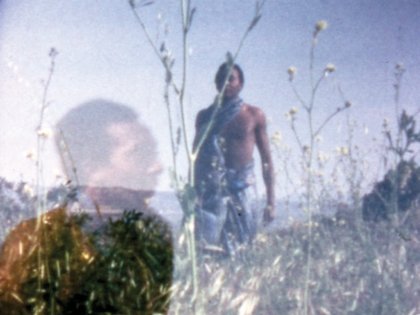 Sensuous, deeply felt, rigorous, uncompromising – the work of Chick Strand belongs in the canon of avant-garde cinema alongside that of her contemporaries Stan Brakhage and Bruces Baillie and Conner. Thanks to a spate of recent restorations by the Pacific and Academy film archives, they may slowly be getting their due.

Co-founder with Baillie of Canyon Cinema in 1961, Strand helped create an audience for experimental filmmakers, which she continued over 24 years as a professor in Los Angeles, bending and expanding minds with the manifold potentials of cinematic form. Her own mastery of poetic abstraction, found footage and lyrical ethnography make her filmography one of the most dynamic and distinctive of an era.

A student of anthropology who went on to study ethnographic film, Strand is most often associated with her work documenting the people she encountered in Mexico, in and around the town of San Miguel Allende, Guanajuato. For years she spent her summers there, always with a 16mm camera in hand: Cosas de Mi Vida (1976), Fake Fruit Factory (1986) and Señora con Flores (1995/2011) are only a handful of the many portraits she created before her death in 2009. 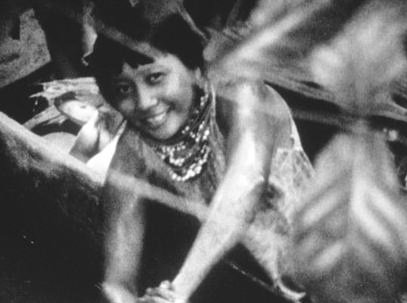 Many of them focused on the everyday lives of women. The 1970 film Mosori Monika, which considers the relationship between missionaries and native Waraos in Venezuela, exemplifies Strand’s signature style: caressing movements and features in close-up, pulling viewers in by the lapels with a telescoped lens, incorporating the subject’s thoughts via voiceover narration.

Perhaps the most radical is Artificial Paradise (1986), an ecstatic rapture of glimpses and textures that dares to express, as she has written, “the anthropologist’s most human desire.” The intimacy of her gaze wants to collapse the distance between filmmaker and subject, outsider and native – in true avant-garde fashion, to recast the document as ‘of’ rather than ‘about’. The result is a relentless, deeply absorbing visual encounter that must be experienced to be understood.

Perhaps this unapologetic subjectivity played a part in keeping Strand’s work from embrace within visual anthropology circles – although practitioners like Robert Gardner and John Marshall managed to push notions of the genre from within. (She also felt a strong sense of duty to access and interpret the female experience across cultures, something underrepresented in the male-dominated anthropological work of the early 1970s.) Still, the breadth of Strand’s interests went well beyond ethnography, into film language and experimental technique. 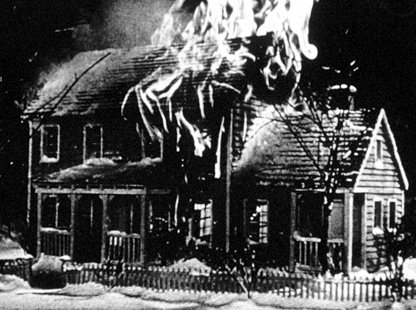 When she moved to Los Angeles to study at UCLA, Strand met Pat O’Neill, who encouraged her interest in film stocks and showed her how to solarise film as well as operate an optical printer. Angel Blue Sweet Wings (1966) and Waterfall (1967) are early examples of her experimentation with these tools and techniques. The former is a layered poem of landscape, creatures and natural light with a jazz inflected soundtrack; the latter a deftly synthesised reverie of figure skaters, retriever dogs, church towers and Busby Berkeley mass ornament.

Also assembled from appropriated materials are the later works Cartoon le Mousse (1979) and Loose Ends (1979), both decidedly poignant if darker visions of suffering and the human condition. These films succeed in absorbing the viewer into their own universe of keen and unsettling association, dry wit and devastation.

The intensity of Strand’s oeuvre finds its breath in films like Kristallnacht and Fever Dream (both 1979), each a sustained meditation on reflected light. But where Kristallnacht hovers over rippling water, with drips and sprays in luminous black and white, Fever Dream insists on the body, all skin and sensuality. They give you the distinct sense of Strand’s voice distilled: the intimacy of physical experience married to light and movement; the essence of vision, the essence of cinema. 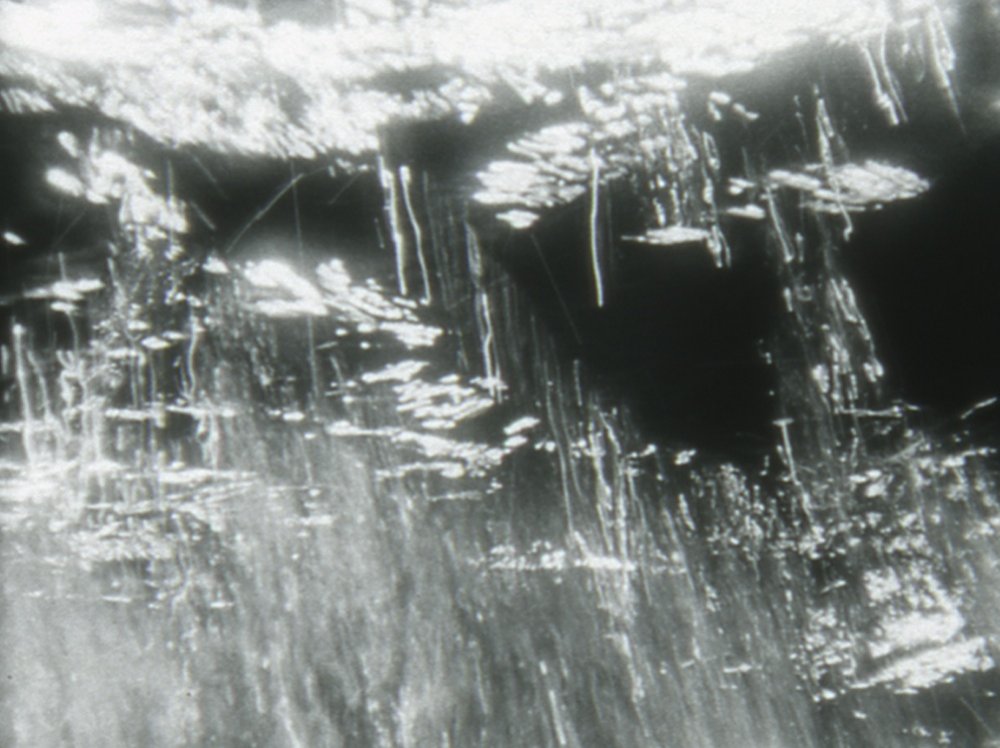 Describing ethnographic filmmaking, Strand once wrote: “It is a means to get into other perspectives of the culture, to meet them, and to identify with them as fellow human beings.” Her diverse output is permeated by this profound sense of humanity, of film as a tool for identification and relation, transcending time and culture. Strand, who preferred intuition to analysis, would agree: stop reading. See the films.