Return of the natives 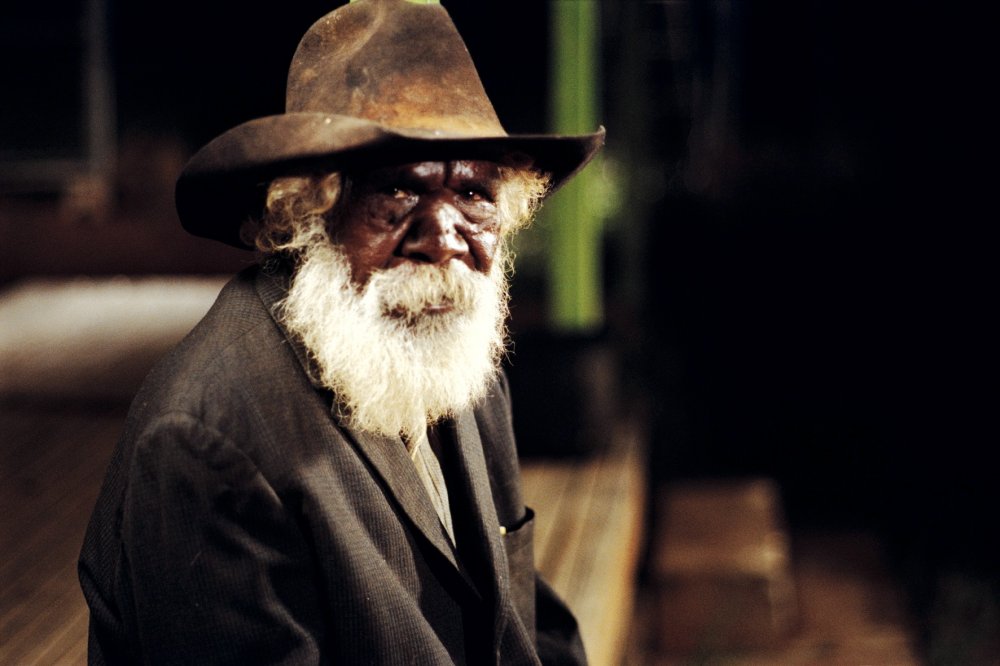 One of the most intriguing sidebars in this year’s Berlinale is the ‘NATIVe – a Journey into Indigenous Cinema’ strand, a showcase and exploration of diverse native storytelling from “the four pillars of Indigenous cinematic culture”: Australia, New Zealand/Oceania, Canada and the United States. It kicked off with a gala screening of Canadian director Zacharias Kunuk’s astonishing digital epic Atanarjuat the Fast Runner (2000), and each subsequent individual feature was preceded by a complementary short.

To sample a broad range of the programme with limited available time, I headed to a one-off collative screening of all the strand’s shorts at the appropriately named Haus der Kulturen der Welt (House of World Cultures), a stunning arts centre with a famous curved roof, situated to the north west of the fest’s buzzy Potsdamer Platz hub.

Australian Warwick Thornton (whose 2009 Samson & Delilah also screens) had three shorts on show, all addressing modern-day engagement with traditional Aboriginal culture. The opener, Green Bush (2005, above), was a funny yet haunting study of a DJ who plays Aboriginal protest music, and acts as a community pillar for both the elderly (who spectrally appear at his shack, requesting cups of tea) and the young.

The second, Payback (1996) – all chiaroscuro lighting and moody native chanting – sketched the story of an aboriginal man released from prison to face a curious payback from his ancestors. Nana (2008), meanwhile, was a slight, quirky joy in which a little girl provides a voiceover in honour of her grandmother.

During Nana – quite without warning – I felt tears begin to well in my eyes. The early onset of standard festival exhaustion may have partly to blame for such a reaction, but more culpable I suspect was Thornton’s uncanny ability to distil vast quantities of compassion, pathos and evoked memories into a single moment; a touch here, a glance there. 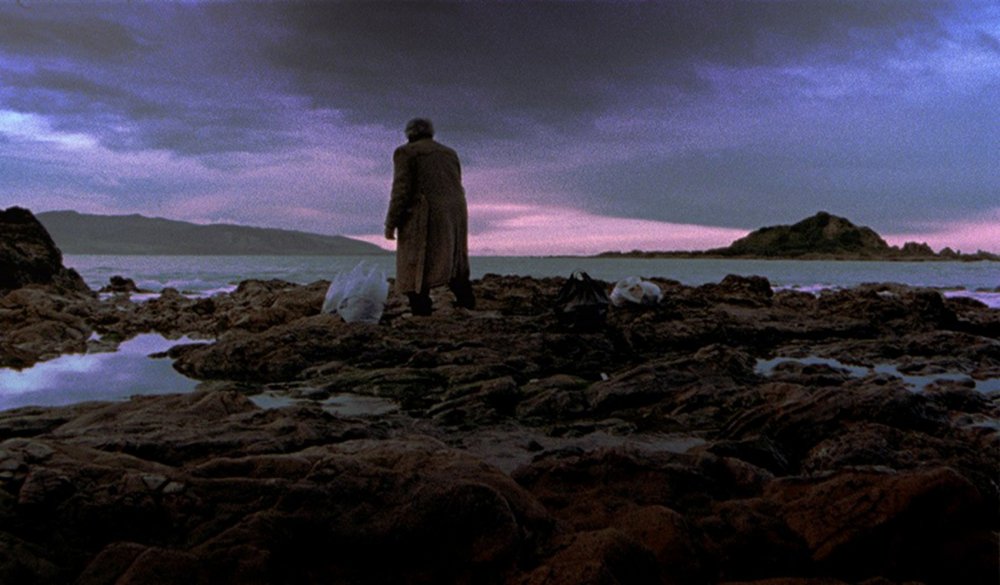 With the floodgates opened, my tears continued unabated throughout Peter Burger’s Turangawaewae (A Place To Stand, 2003), a quietly devastating – but ultimately uplifting – tale of an elderly New Zealander wandering alone through a city with nothing to his name but plastic bags full of earth. It was a small masterpiece, boasting an exemplary economy of storytelling, narrative complexity and an astonishing amount of emotional punch for a svelte, 13-minute running time.

The two other shorts from New Zealand focused on the other end of the age spectrum. Taika Waititi’s Two Cars, One Night (2004) was a visually stylish, gently amusing glimpse at a brusquely unsophisticated flirtation that develops between two car-bound youngsters while their respective parents live it up in a nearby bar.

The second was Tammy Davis’s wholly charming, Christmas-set Ebony Society (2011), in which a pair of hapless high-school criminals break into a house, but end up having to pretend to the small children they unexpectedly discover that they are Santa Claus and Rudolf. Both films were notable for their underlying hints of melancholy, engendered primarily by the notable absence of parental figures. 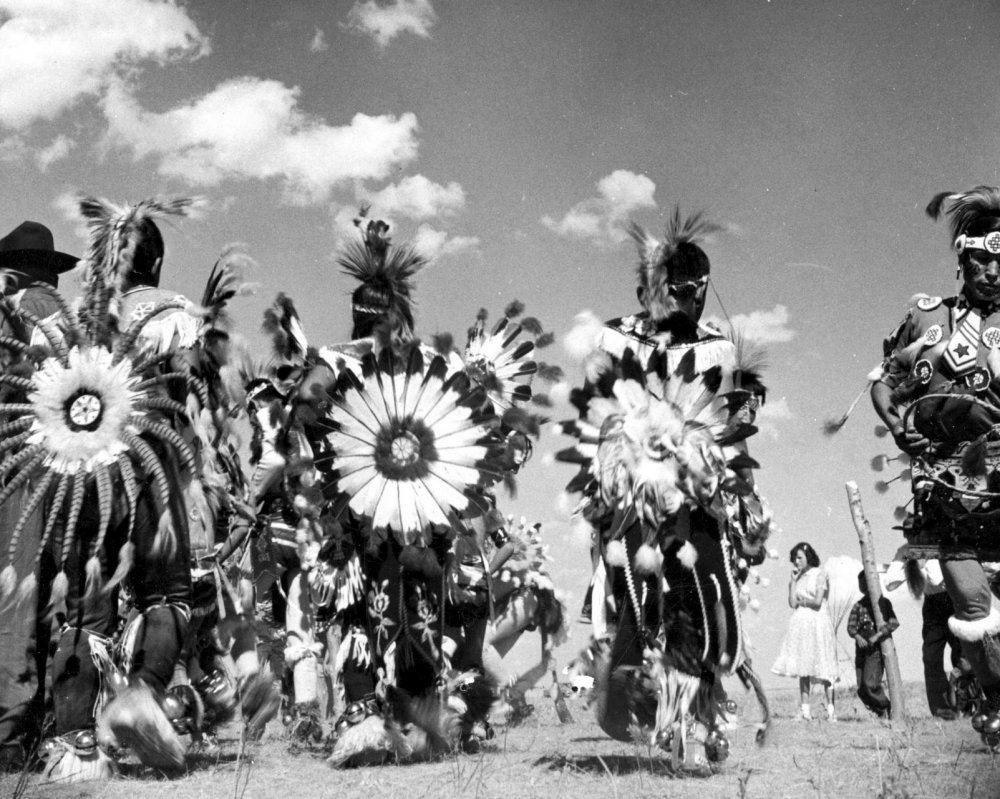 Perhaps the biggest revelation in the programme was Colin Low’s Circle of the Sun (1961), a visually astonishing doc about the Sundance ceremony of the indigenous Canadian elders. Though directed by an Englishman, it gives proper agency to native Pete Standing Alone, who ruminates (via voiceover) upon the widening generation gap between his fellow Western-leaning youngsters and the traditional elders, whose time on earth is short, and who will likely take the remaining shards of indigenous culture with them.

Willie Dunn’s The Ballad of Crowfoot (1968) was a powerful, monochrome photo montage about the First Peoples of Canada and the Blackfoot Chief Crowfoot, set to Dunn’s titular roiling ballad.

Unfortunately, technical issues blighted the screening’s sound, and the audience were asked to stand outside while the problems were resolved. The wait lasted more than 20 minutes, but the next film, Cherilyn Papatie’s A Mother’s Dream (Le rêve d’une mere, 2007), brought the focus back with a handheld documentary record of stolen moments between a mother and her two young children, before they are separated. A caption read: “Nearly 10 per cent of Aboriginal families have their children taken away from them.”

The key themes of community, land, justice and identity were remarkable in their consistency across a diverse range of film, as were the tones of pathos and compassion, communicated with earthy authenticity. Ultimately, the NATIVe shorts programme was moving, instructive and eye-opening – exactly the kind of stuff one would hope to come across at an international film festival.

Related to Return of the natives