The winners of the 2012 Sight & Sound Young Journalist Competition

The entries and the winners of our competition for wannabe film interviewers, 15-22. 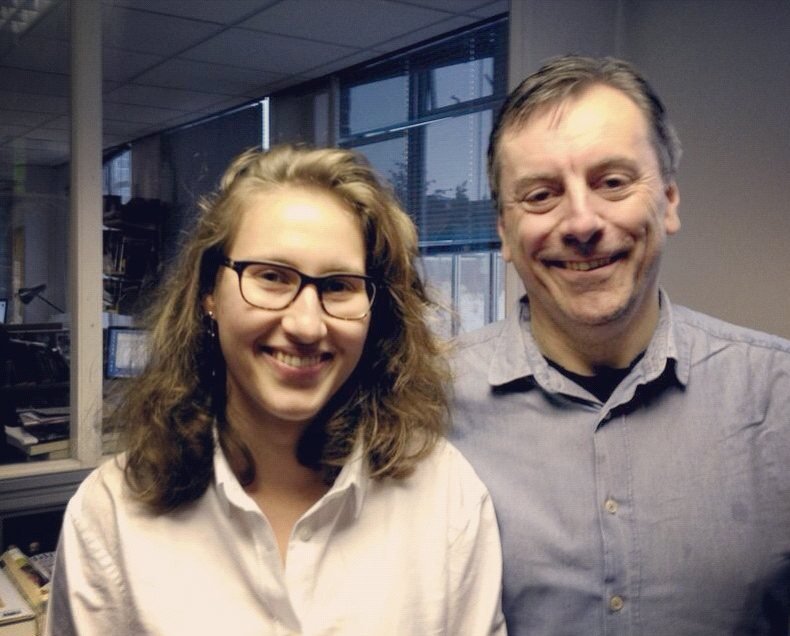 Dasha Lisitsina, the winner of our Young Journalist Competition in the 19-22 category, with our editor Nick James.

We’re delighted to announce the two winners of our 2012 Young Journalist Competition: in the 15-18 age category, 17-year-old Lydia Poulteney from Faversham in Kent, and in the 19-22 category, Dasha Lisitsina, 21, from London. We brought both to the BFI in October for an interview training session with our editor Nick James, and the chance to conduct a real interview with a visiting filmmaker at the London Film Festival.

To recap, entrants were asked: If you could interview any director in the world – alive or dead – who would you choose? Which five questions would you ask them if you were restricted to one theme or film?

We matched Dasha with Scott Graham, the writer-director of the striking Highland feature Debut Shell; you can read her interview here. 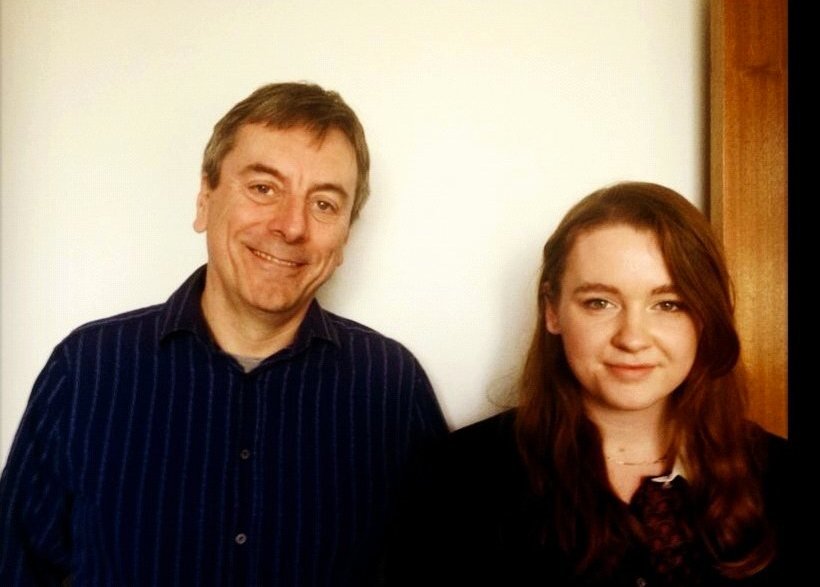 Nick James with Lydia Poulteney, the winner of our Young Journalist Competition in the 15-18 category.

We introduced her to Jeremy Teicher, the 23-year-old director of the Senegalese village fable Tall as the Baobab Tree. You can read her work here.

Thanks to all the other competition entrants. Amongst the other proposed questions that most engaged or intrigued us:

Thanks too to Scott, Jeremy, Verve Pictures and the London Film Festival’s Education department for all their help.