Youth on the march: the S&S/LFF Young Journalism Competition 2009

Tallying the entries for our Sight & Sound Young Journalist Competition. 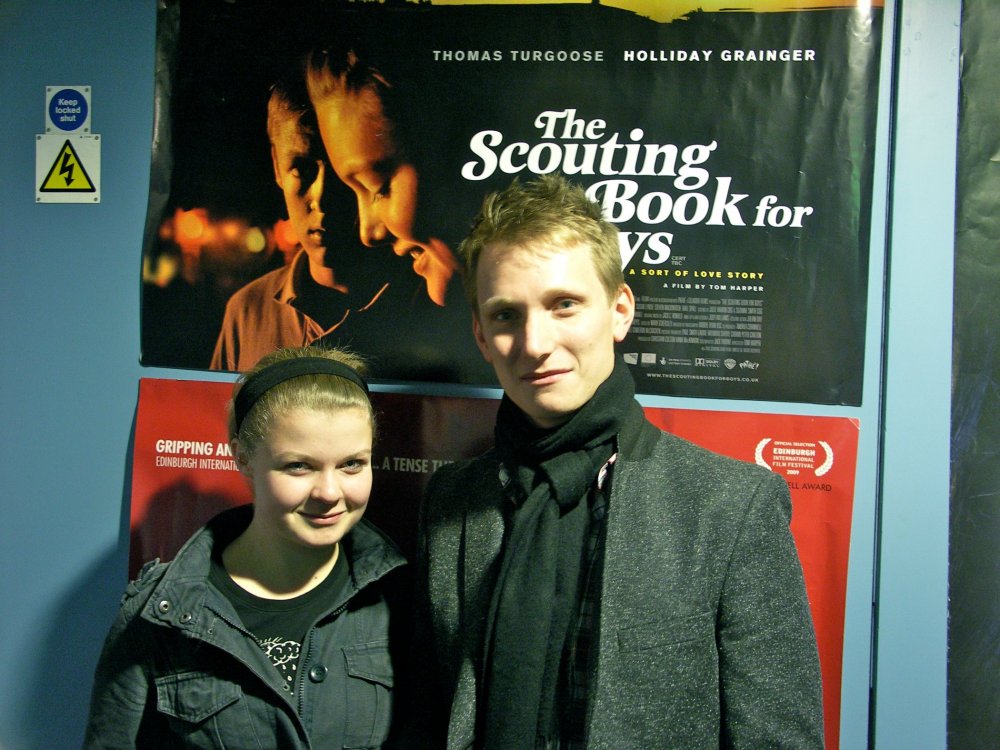 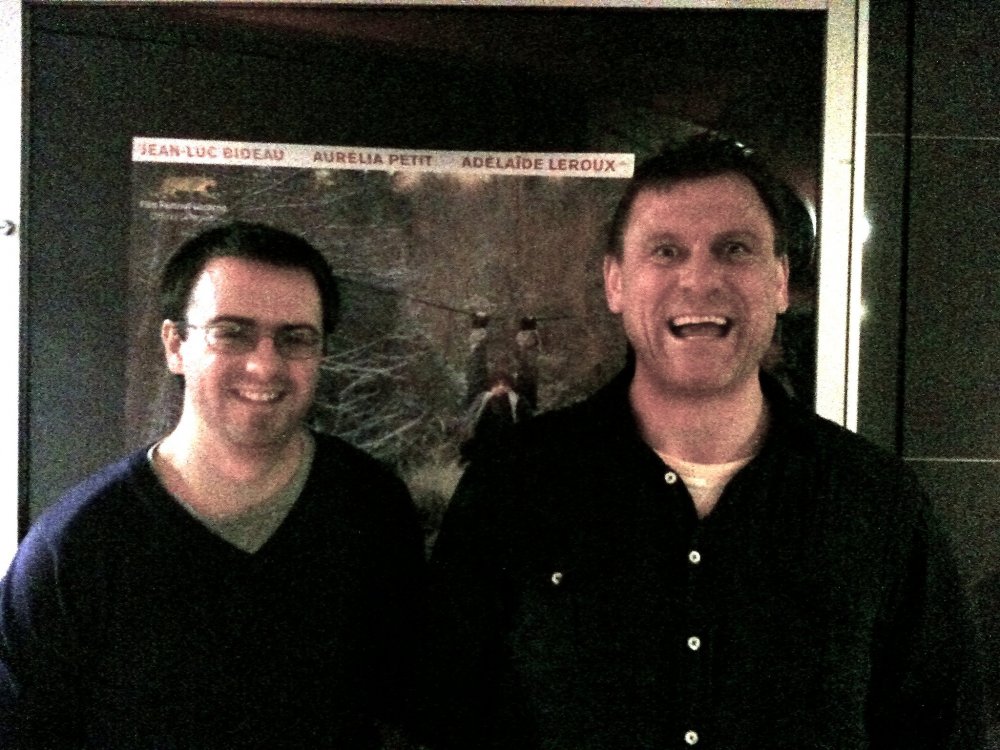 In the build-up to this year’s London Film Festival, the BFI and Sight & Sound held a competition for wannabe film journalists aged 16-24. “If you could interview any director in the world,” we asked them, “who would it be and which five questions would you ask them?” The winner would come to London for interview training with our editor Nick James, then catch a film in the festival and interview its director.

Sneaking in one late entry, the results were remarkable for their gender balance: of 54 applicants, 28 were girls (including one underage) and 27 boys (including one overage, plus a further handful who seemed bashful about divulging their age – and we’re guessing that the Kelly is a girl, and the two Sams are boys). The girls start younger, though: six entrants were under 18, compared with just one boy. Given the scarcity of professional female film writers, it raises yet again the question: why do the girls fall by the wayside?

We were tickled by the fantasia upon an encounter with Michael Haneke (“I would approach M. Haneke as casually as I could, terribly nervous, but trying not to show it. I would greet him with a moderate smile and a plain handshake, but then my sweating forehead would spoil it all and M. Haneke would laugh at me. I assume that he’d call me a failure of modern society…”). The writer who imagined asking Leos Carax if he’d had any sexual fantasies about his family members is made of tougher stuff than we. And the entry which claimed meeting Nick James would be “a true honour” was censored for sycophancy before it reached our honourable editor’s desk.

Amongst the jucier other questions that came up in the mix: 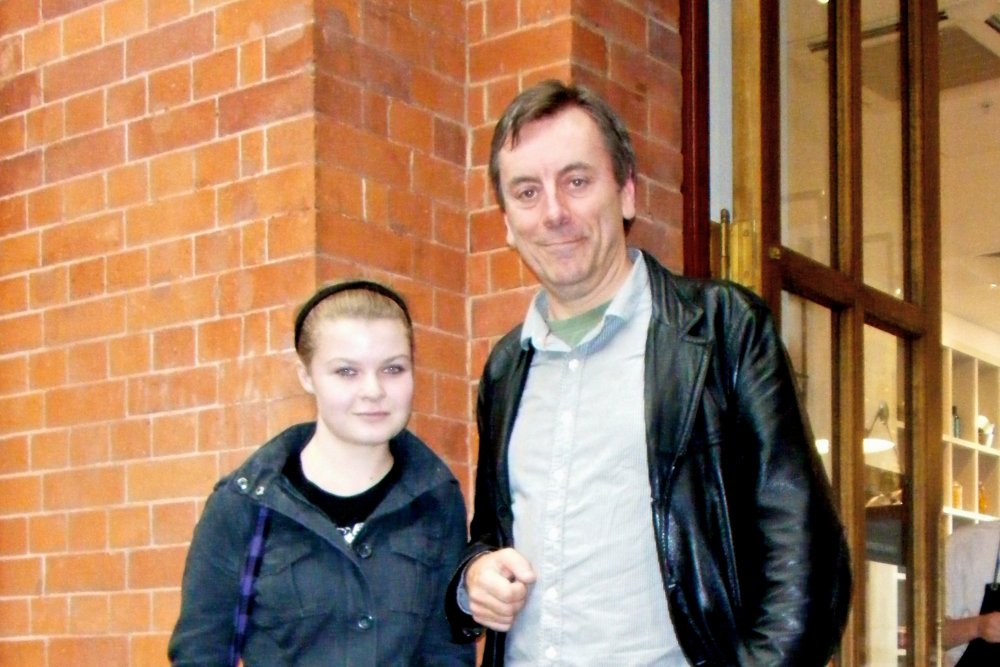 We plumped for two: Kate Smith (above, with Nick James), 17, from Grimsby, and Jamie Chadd (below), 18, from Blandford Forum in Dorset – both of whom had formulated the most sharp, concrete questions that we felt a film-maker would likely be happy to bite on.

Kate is a fan of social realism, and fancied interviewing Ken Loach. Does he still feel as if he’s an auteur, she wanted to know? Is there a difference between his older and his contemporary films? Was he taking a risk with the fantasy element of Looking for Eric? And if he could collaborate with any young British director, who would it be?

Jamie wanted to interview “QT”. Having started out with three crime films – the last in 1997 – what does Tarantino feel he could do with the genre in 2009? Which other actors would he like to rescue from career infamy, or otherwise work with? Was there pressure to deliver what is his first climactic ending with Inglourious Basterds? And would he prefer to see more original screenplays – as opposed to adaptations – being filmed in Hollywood?

Neither Loach nor “QT” were down for the London Film Festival, so we had to busk it: Kate we dispatched to Tom Harper’s feature debut, The Scouting Book for Boys, a poetic-realist portrait of two teenagers (Thomas Turgoose and Holly Grainger) on the Norfolk coast, which won screenwriter Jack Thorne the festival’s Best British Newcomer award. 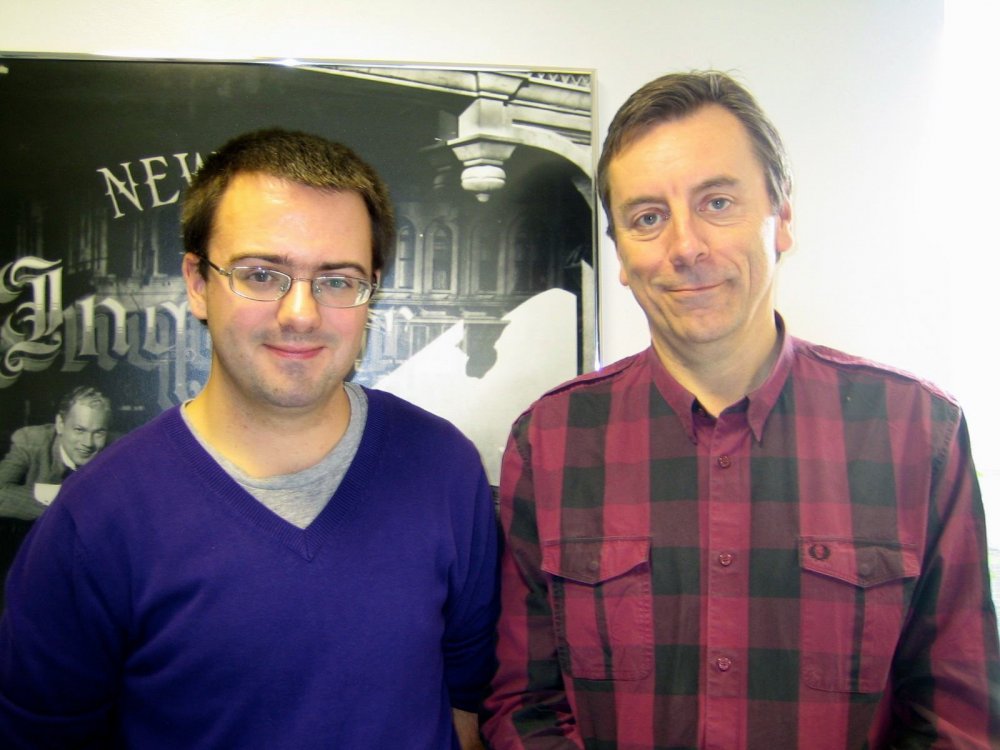 We felt Jamie could use a run-in with wild film-and-video artiste Andrew Kötting – whose creative exile to France we wrote about in our July 2009 issue – so Jamie bunked a lecture to watch Kötting take to the trees (by proxy) with Ivul. Both experiments seemed to work: Kate interviewed Tom Harper on the balcony of the Ritzy after his screening, Jamie Andrew Kötting in the hush of the National Theatre café, in an exile of sorts from the brouhaha of the BFI Southbank.

Check back here soon to see what they made of their encounters. And many thanks to Tom, Andrew, and all the competition entrants.