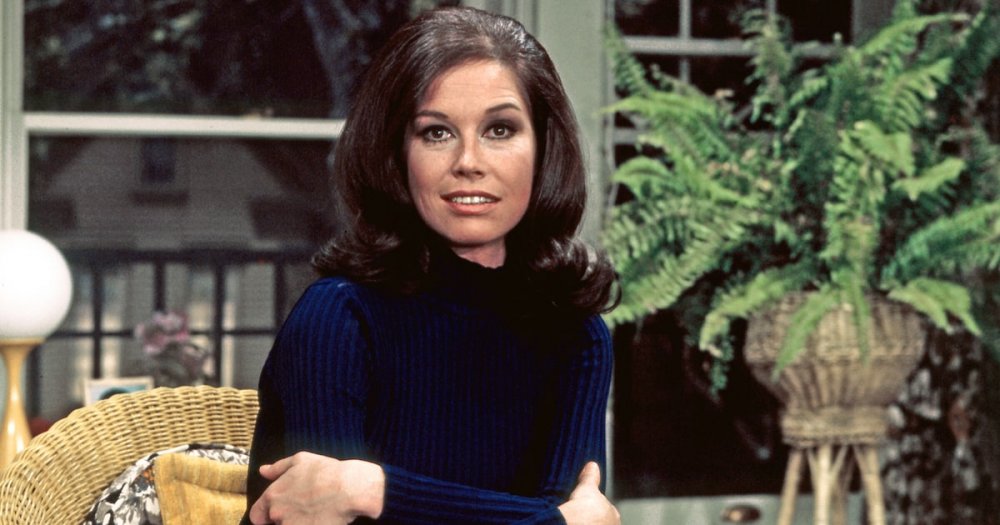 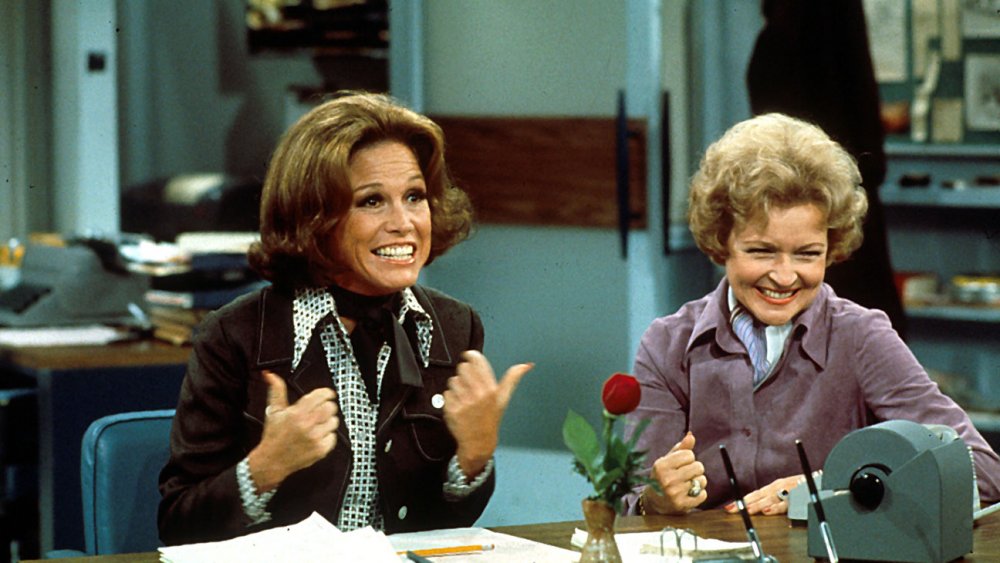 However, the independent working girl’s sitcom she pitched successfully to CBS in 1970, The Mary Tyler Moore Show (1970-77), with its smart character comedy, newsroom workplace ‘family’ and game single heroine, changed for ever how women were represented on TV. Her warm, intimate style kept her the perky, stalwart centre of WJM-TV’s dysfunctional ensemble, creating comedy from female competence where Ball or Gracie Allen had clowned or been zany. Visibly growing in confidence, as she tackled topical issues while wrangling Ed Asner’s abrasive ‘Mr Grant’, Mary Richards was 1970s stealth feminism incarnate.

Moore herself was now a brand, her Emmy-laden show anchoring both Saturday night TV and MTM Enterprises, the highly successful production company she owned with then-husband Grant Tinker. Producing critically acclaimed comedies like The Bob Newhart Show and WKRP in Cincinnati, and game-changingly gritty long-running 80s dramas including Hill Street Blues and St Elsewhere, it was a great talent incubator, launching James L Brooks, Steven Bochco and Bruce Paltrow, amongst others. 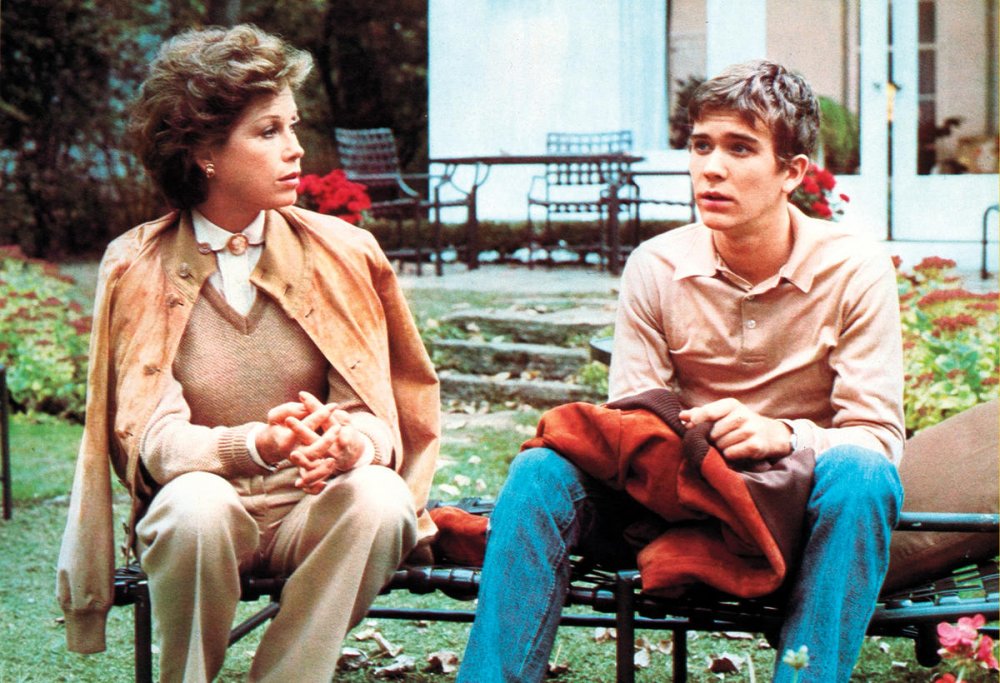 Poorly served subsequently by a clutch of ill-conceived TV series, including the Jack Benny-ish The Mary Tyler Moore Hour (1979) and 1985’s flimsy Mary, Moore finally found film success, gaining an Oscar nomination as the tragically brittle WASP mother in Ordinary People (1980). Like the Best Supporting Artist Emmy she scooped as a child trafficker in 1993’s TV movie Stolen Babies, and her scene-stealing, bra-flashing granny in Flirting with Disaster (1996), it was a role whose impact came from cutting across her smiley, sweet-natured persona. This reached its unlikely apogee with 2001’s true-crime TV movie Like Mother, Like Son, where she starred as sociopath Sante Kimes.

After an engagingly confessional pair of autobiographies, her late-life professional outings tended towards the nostalgic, like the where-are-they-now 2000 TV dramedy Mary and Rhoda, or 2003’s surprisingly dark PBS retirement-home two-hander with Dick Van Dyke, The Gin Game. Throughout a six-decade career, she pushed hard to find a bit of herself to root her in every role: “I’m not an actress who can create a character. I play me.”