Danielle Darrieux obituary: from pre-war modernity to the epitome of Parisian chic

The prolific French star mastered comedy, romance and noir in her eight-decade career – but may always be best remembered as the tragic heroine at the heart of Max Ophuls’ Madame de… 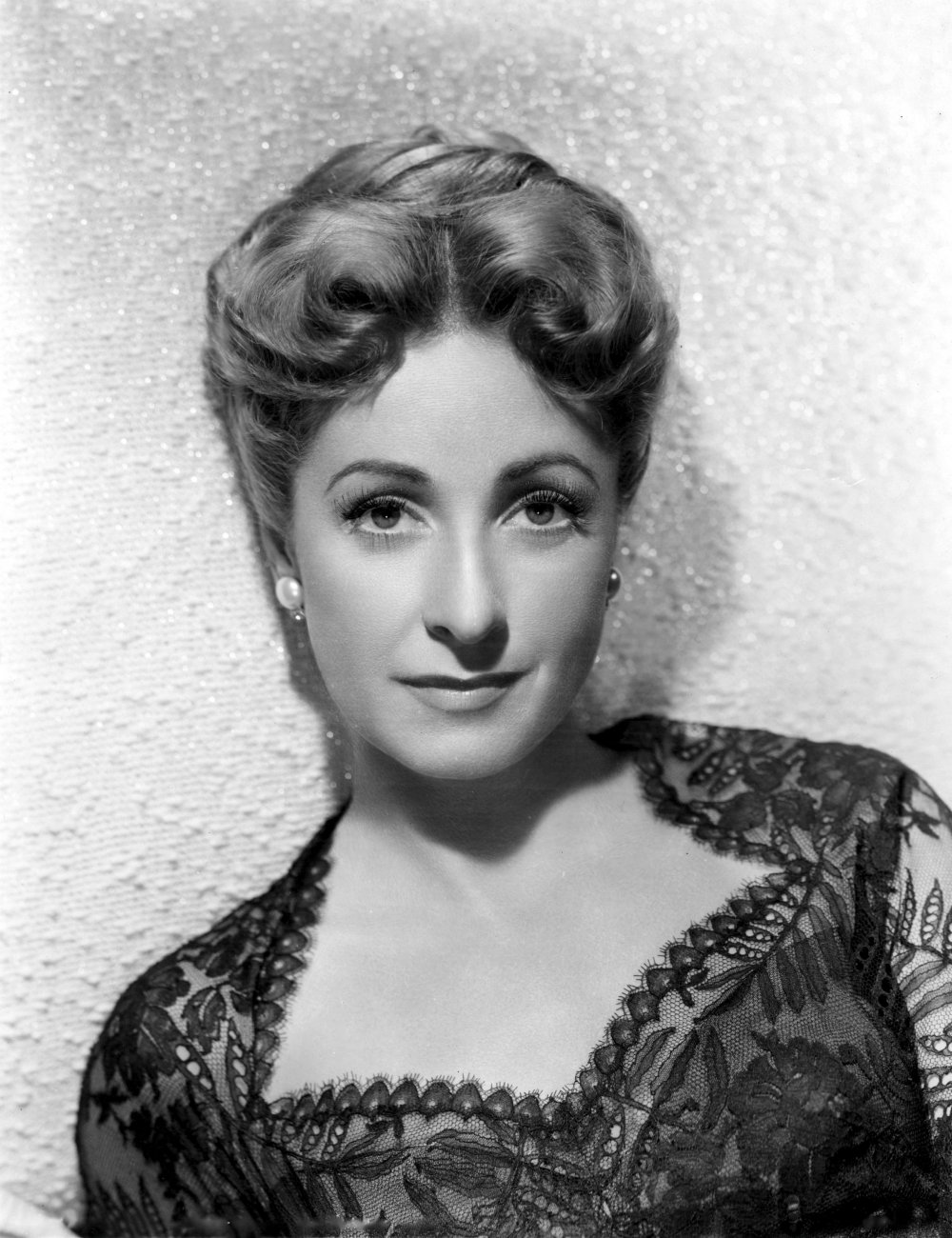 To cinephiles the world over, Danielle Darrieux is first and foremost the exquisite Parisienne of Max Ophuls’ Madame de… (1953). With the great director, she also appeared as the unfaithful married woman of La Ronde (1950) and the perky Madame Rosa of Le Plaisir (1952). But these are – albeit exceptional – peaks among a prolific and hugely successful career at home spanning eight decades.

Darrieux was born in Bordeaux, France in 1917, and began in film unusually early, at the age of 14 in Wilhelm Thiele’s Le Bal in 1931. In this comedy she plays an impish adolescent who throws the invitations to her parents’ soirée into the Seine, as a result of which nobody comes. Darrieux’s youth, beauty and irreverent humour, combined with her singing and dancing talent, soon led to many parts in successful comedies and musicals such as La Crise est finie (Robert Siodmak, 1934), Mauvaise graine (Billy Wilder, 1934) and Dédé (René Guissart, 1934). 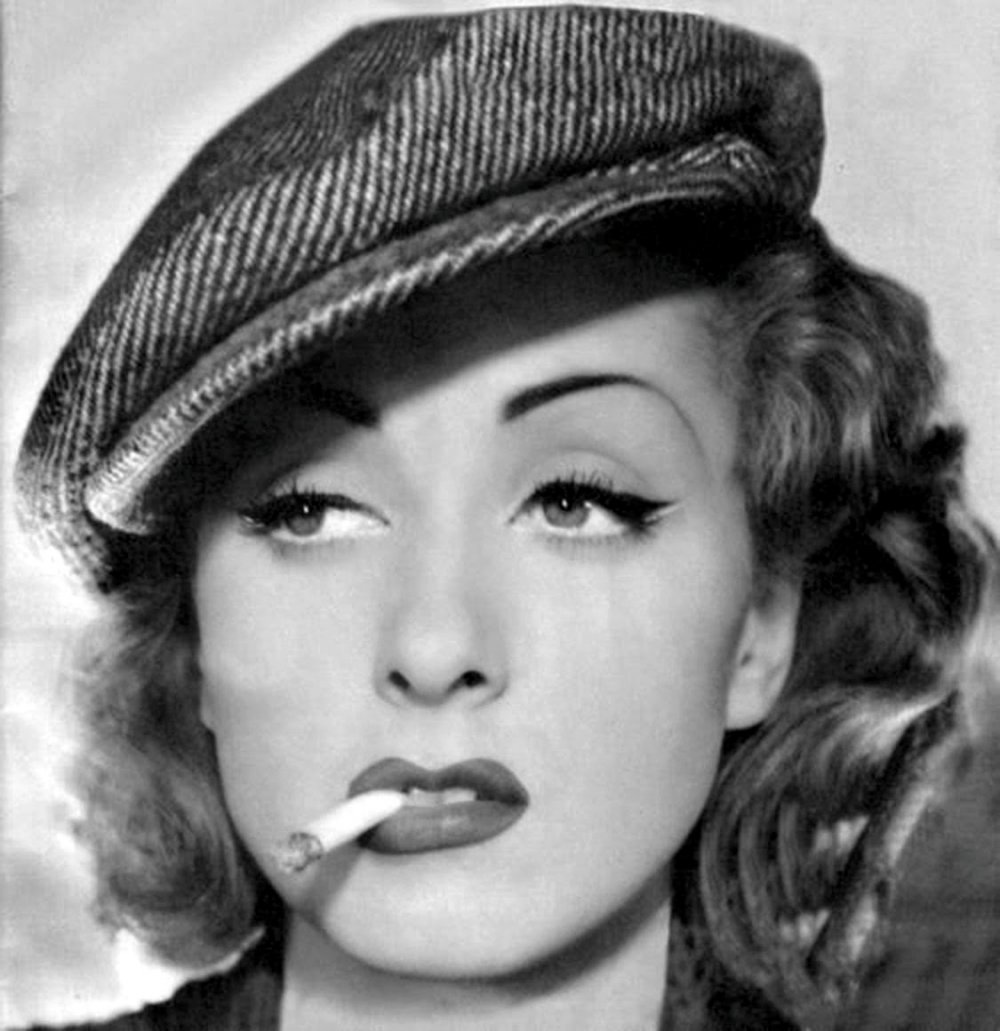 Darrieux in a pose from Un mauvais garçon (1936)

Her persona embodied light-hearted bubbliness, but she also projected a distinct modernity in tune with the Popular Front era, playing independent and spirited young women, as in the remarkable proto-feminist, all-women comedy Club de femmes (Jacques Deval, 1936) or the musical Un mauvais garçon (Jean Boyer, 1936). At the same time, she was sufficiently versatile to be cast in melodramas and romantic costume films, among them Mayerling (Anatole Litvak, 1936), Abus de confiance (Henri Decoin, 1937) and Katia (Maurice Tourneur, 1938), where she excelled, becoming top female star in the mid-1930s.

An offer from Hollywood inevitably followed. She sailed for the USA after signing a contract with Universal in January 1937, accompanied by Henri Decoin, her husband and manager. Soon after shooting The Rage of Paris (Henry Koster, 1938), however, she and Decoin returned to France. The venture did not lead to a Hollywood career, although she would later appear in a few US productions (Rich, Young and Pretty, 1951; Five Fingers, Joseph L. Mankiewicz, 1952). At home, more hit romantic comedies followed in the early war years, including Battement de cœur (1940) and Premier rendez-vous (1941), both directed by Decoin (they divorced in 1941 but remained friends and professional partners). 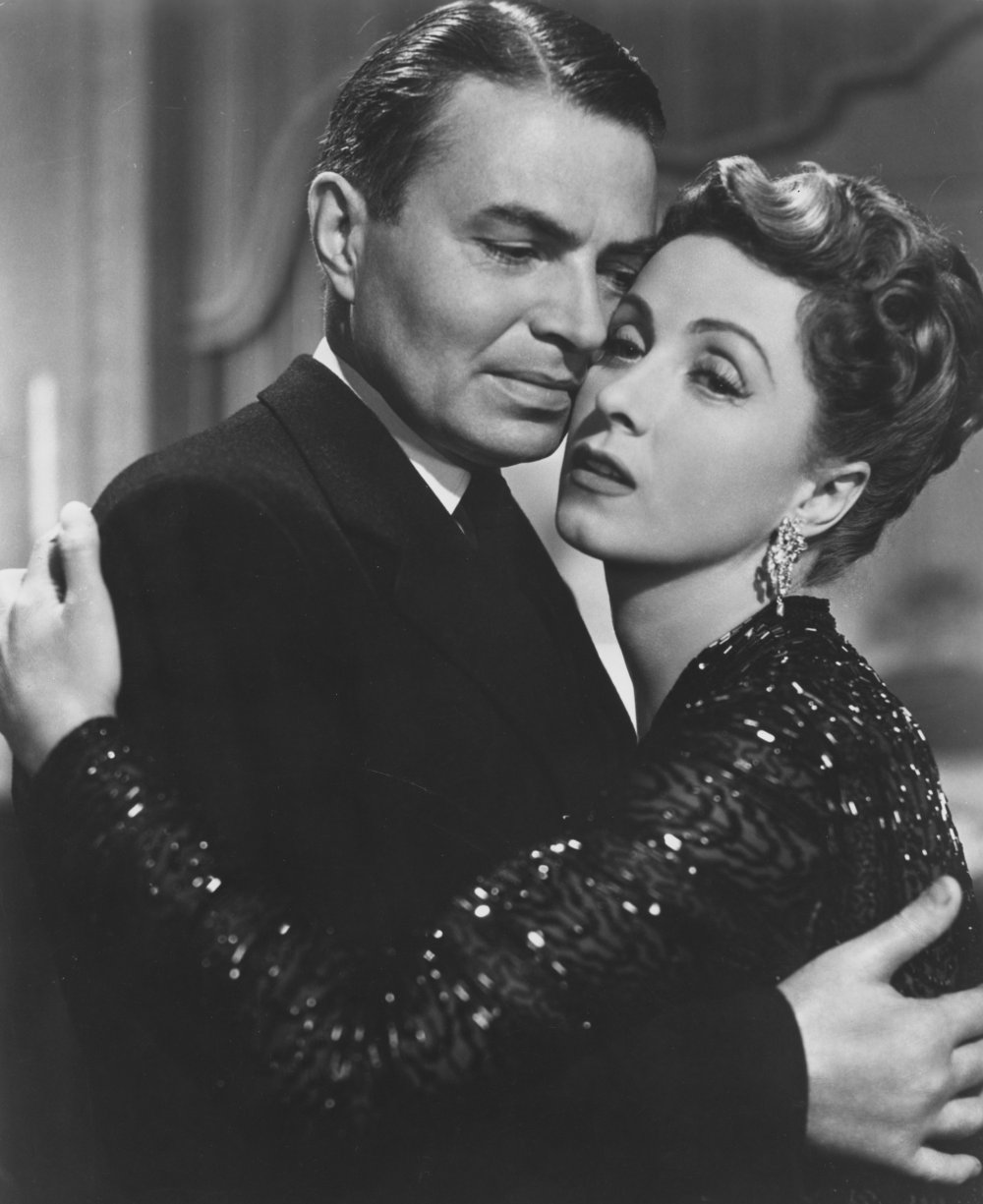 During the war, there was some uneasiness at Darrieux working for the German firm Continental, and especially at her taking part, in 1942, in an infamous trip to Germany with a several other French stars, which she said was to help her second husband, the Dominican playboy diplomat Porfirio Rubirosa, incarcerated for alleged spying. She divorced Rubirosa in 1947 and the following year married Georges Mitsinkidès, with whom she had a son.

Success picked up again after the war. Darrieux made the three Ophuls films while alternating comedies (Occupe-toi d’Amélie, 1949), noir dramas (La Vérité sur Bébé Donge, 1952) and romantic costume films (Le Rouge et le noir, Claude Autant-Lara, 1954) with equal success, remaining a major star throughout the 1950s. In the 1960s and beyond, her film work slowed down, with notable exceptions such as Jacques Demy’s Les Demoiselles de Rochefort (1967) and Une chambre en ville (1982), but she remained impressively busy in theatre and television, while young filmmakers began to pay her affectionate tributes, including Dominique Delouche’s Divine (1975) and François Ozon in Huit Femmes (2002).

In the 1930s Darrieux’s pouting ingénues had put her energy and wit to the service of modernity. Later, as in Madame de…, she incarnated to perfection elegant, bittersweet romantic heroines. A Hollywood-style glamorous star for the French, to the end she remained the epitome of chic Parisian style. 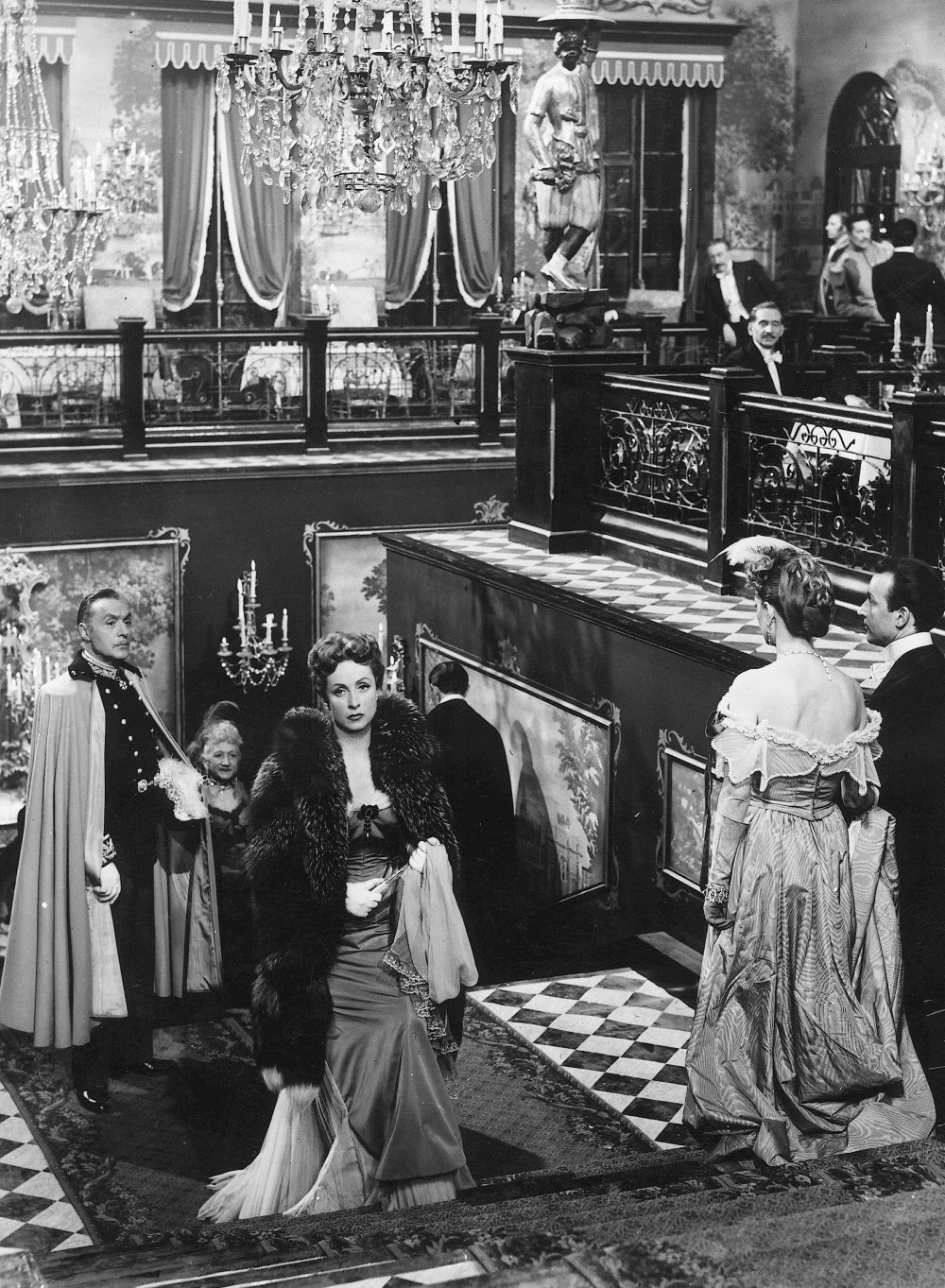 Related to Danielle Darrieux obituary: from pre-war modernity to the epitome of Parisian chic