Michèle Morgan, who has died aged 96, was one of the great actresses of French cinema and excelled at playing tragic women in doomed affairs. 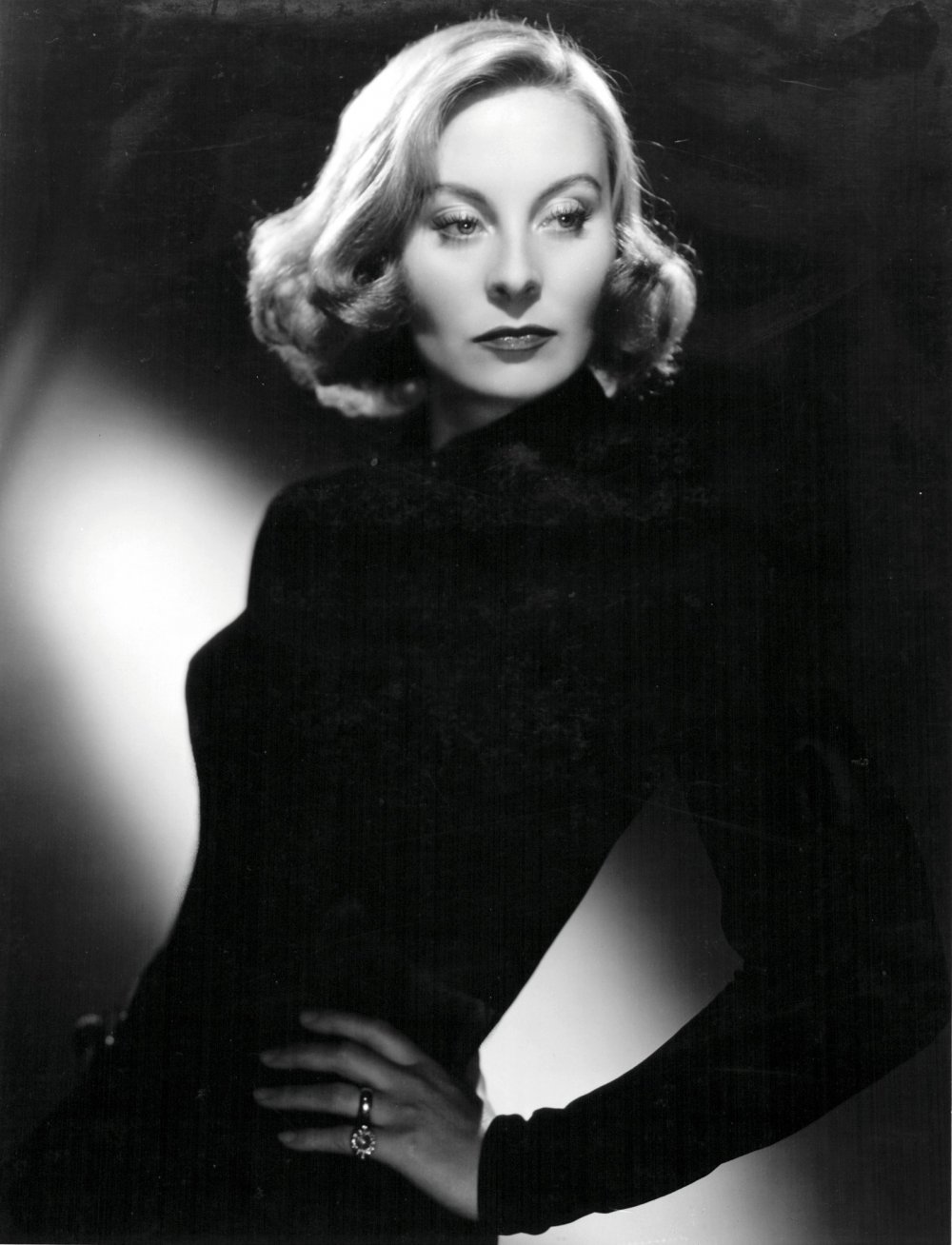 Michèle Morgan in a publicity shot for The Fallen Idol (Carol Reed, 1948)

Michèle Morgan’s early career resembles a fairy tale. Born Simone Roussel in Neuilly-sur-Seine, France, 1920, she was ‘discovered’ while still in her teens by the director Marc Allégret, who grew a reputation for spotting potential female stars (including Simone Simon and Brigitte Bardot).

Morgan immediately made an impression opposite veteran stage actor Raimu in Allégret’s melodrama Gribouille (Heart of Paris, 1937), with her exquisite pale beauty and huge blue eyes that would become a leitmotif. But her pre-war career was marked for ever by Marcel Carné’s 1938 Le Quai des Brumes, in which, alongside Jean Gabin, she projected the quintessential vision of poetic realist femininity: a fragile, romantic young woman, the love object of the proletarian hero in a doomed relationship. 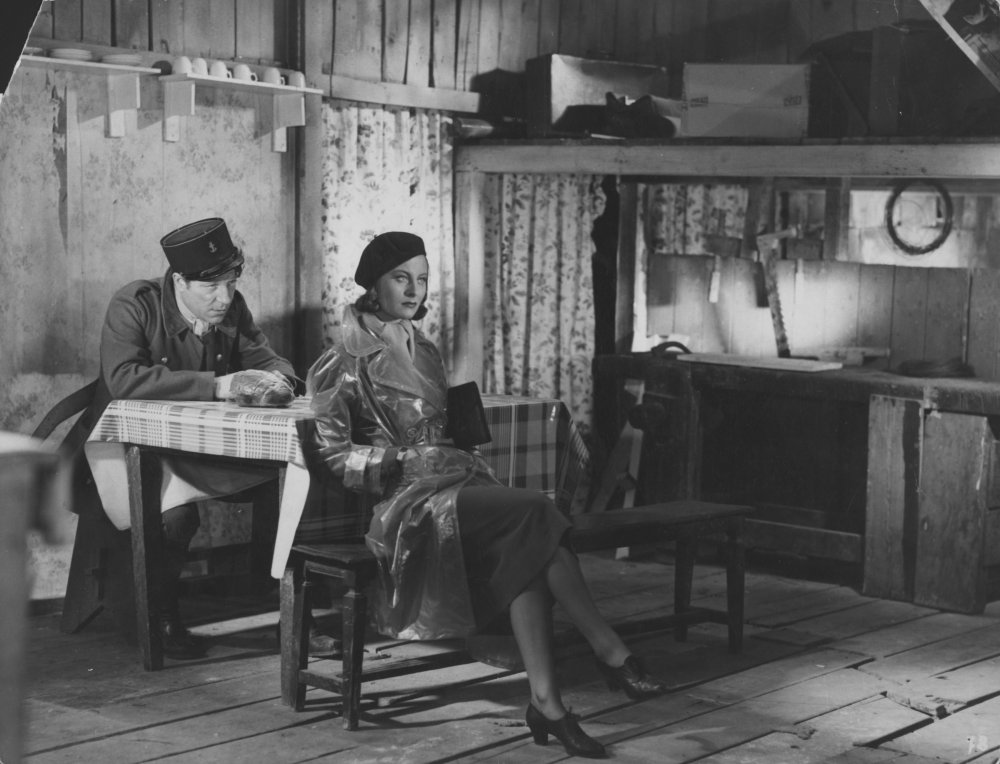 Her unforgettable first appearance in this film, in a beret and shiny transparent trench coat designed by Coco Chanel, turned her into an icon, especially as she and Gabin reprised their screen romance in Coral Reefs (Le Récif de corail, Maurice Gleize, 1939) and Remorques (Stormy Waters, Jean Grémillon, 1940), echoed by an off-screen relationship. These and other films traded on her melancholy sex appeal and mysterious glamour. As Cine-Miroir put it in 1938: “She seems to long for the inaccessible.” This transcendental quality and mask-like beauty prompted comparisons with Greta Garbo.

As for many of her generation, the war marked a major break. Morgan left for Hollywood, where she made half a dozen films that she and her critics on the whole found mediocre. Two war-effort movies are not without interest, however: Joan of Paris (Robert Stevenson, 1942), and especially Passage to Marseille (Michael Curtiz, 1944), opposite Humphrey Bogart (Morgan was rumoured to have lost the lead role to Ingrid Bergman in Casablanca). In Hollywood she married actor Bill Marshall (who later married Micheline Presle), with whom she had a son, Mike. 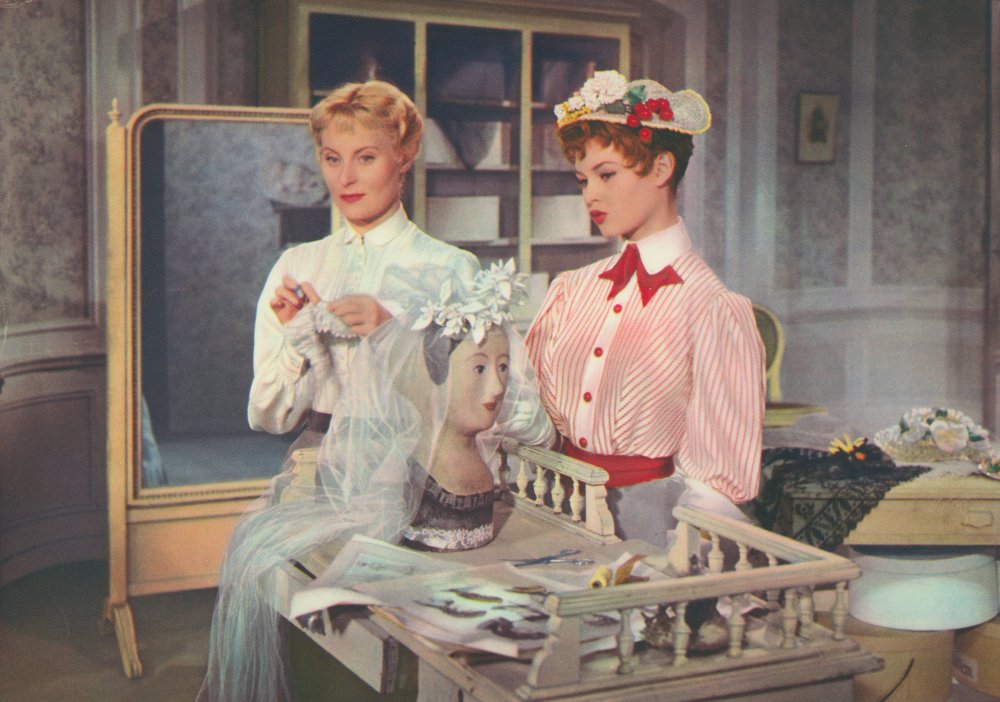 Her return to France was difficult, as Hollywood exiles were often suspected of having taken the easy way out. However, her role as a blind woman in Jean Delannoy’s La Symphonie pastorale (Pastoral Symphony) in 1946, a major critical and popular success, re-established her at the top of her profession for the next decade and a half. In high-profile costume films her maturing image took on a dignified, if still melancholy, identity, films epitomised by René Clair’s Les Grandes manoeuvres (The Grand Maneuver, 1954) and Jean Delannoy’s Marie-Antoinette, Reine de France (Shadow of the Guillotine, 1956). The tragic image she projected in contemporary melodramas was reinforced by the real-life tragedy of the premature death of her second husband, the actor Henri Vidal, in 1959 (her subsequent partner was the filmmaker Gérard Oury, with whom she remained until his death in 2006).

In the 1960s, the impact of the New Wave made her classic composure seem old-fashioned (although she had only just turned 40) and her career slowed down. She continued to appear sporadically in film and, increasingly, television, up to the late 1990s, remaining a respected grande dame of French Cinema. She wrote a popular autobiography entitled With Those Eyes (1978), a reminder of her poetic realist days and Gabin’s memorable line to her in Le Quai des brumes: “You have beautiful eyes, you know!”