Impressively versatile British actor remembered for a raft of striking film and TV characters, from a chilling psychopath in Twisted Nerve to the definitive Ricki Tarr and the sardonic lead in Shelley. 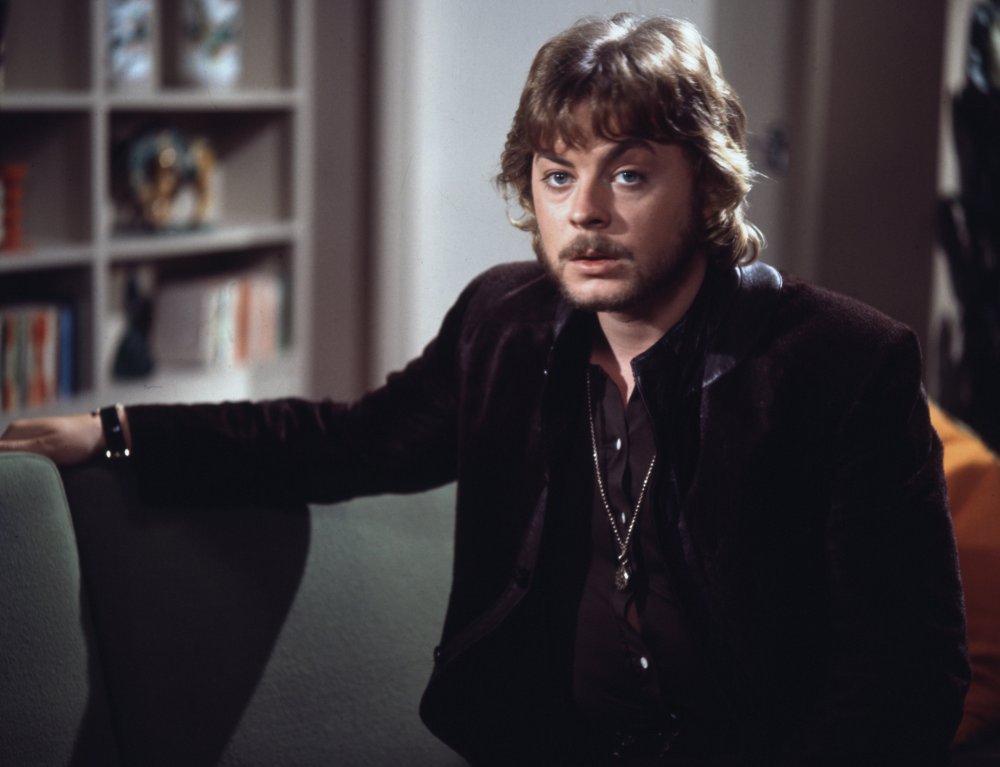 For a time in the late 1960s, the name of Hywel Bennett ranked alongside that of David Hemmings as the epitome of the ultra-fashionable leading man. In 1969, he was described by Roger Ebert as “one of England’s best young actors” but, as Bennett subsequently reflected, by the early 1970s he found himself “with nowhere to go”. However, the figure associated with “Swinging London” was to reinvent himself as a major character actor, a transformation anticipated by his remarkable performance in Twisted Nerve (1968).

Hywel Bennett was born in Carmarthenshire and raised in London. Shortly after leaving RADA, Bennett was cast a nervously virginal newlywed in the Boulting Brothers’ adaptation of Bill Naughton’s play The Family Way (1966). The success of the picture gained Bennett a contract with British Lion and a film image as a fresh-faced innocent who wished to engage with the adult world but was frequently prevented from doing so by circumstance and timidity. 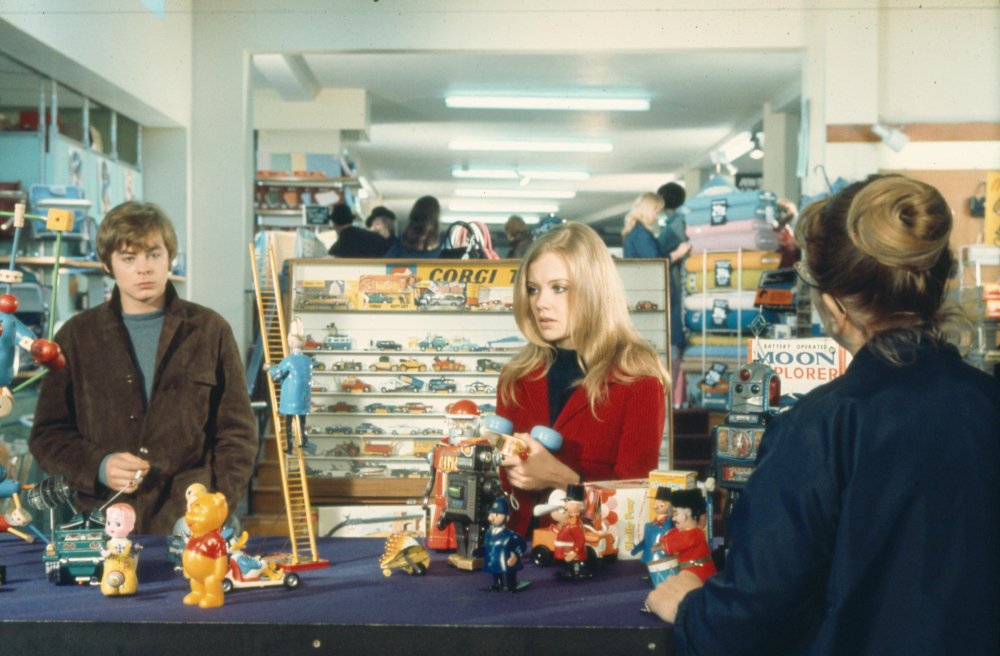 However, a role as a mentally disturbed cowboy-obsessed teenager in Dennis Potter’s television play Where the Buffalo Roam (1966) illustrated Bennett’s determination not to be regarded as a pin-up. He was reunited with his Family Way co-star Hayley Mills in Twisted Nerve, a film with a repugnant central premise (the villain’s psychopathy is apparently catalysed by having a sibling with Down’s Syndrome) that is nevertheless one of cinema’s most striking depictions of evil, Bennett’s Martin Durnley resembles a Joe Orton character cut loose from its theatrical moorings, toying with the narrative’s protagonists in the manner of a satisfied cat. 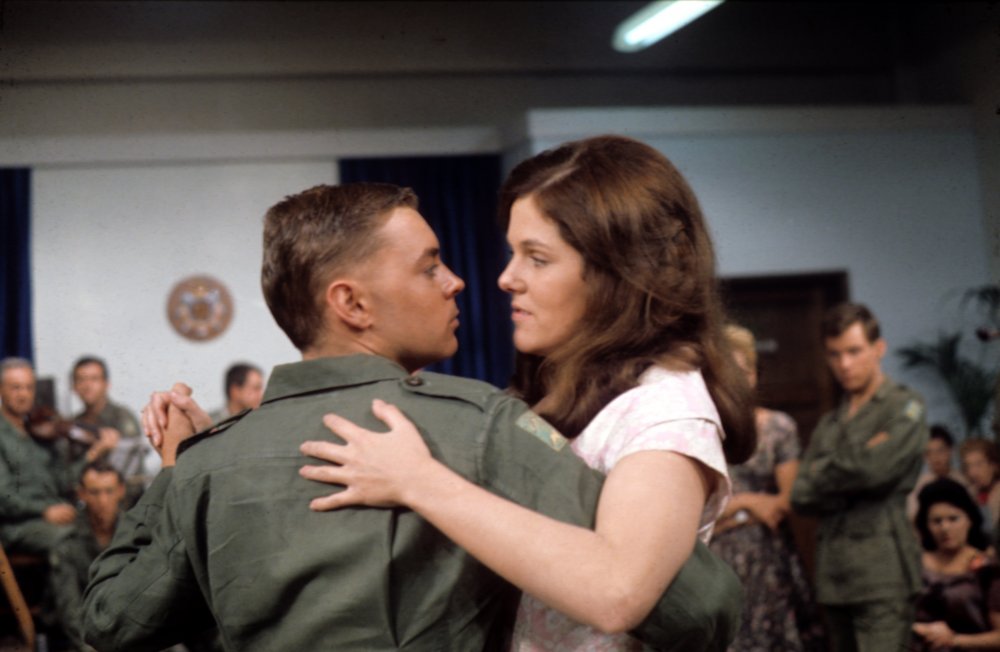 Hywel Bennett and Lynn Redgrave in The Virgin Soldiers (1969)

At the end of the 1960s Bennett played Private Brigg in The Virgin Soldiers (1969) but by that time British cinema was suffering one of its regular crises. Bennett believed that had he been contracted five years earlier he “would probably have made 40 films” but by 1971 he was starring in Percy, an alleged comedy about a young man with a penis transplant. Fortunately, the 1970s marked a radical change in Bennett’s screen persona, his characters now exuding world weariness and ennui. He created the definitive screen Ricki Tarr in Tinker Tailor Soldier Spy (1979), with an ever-thinning veneer of boyish charm masking years of self-delusion and betrayal. 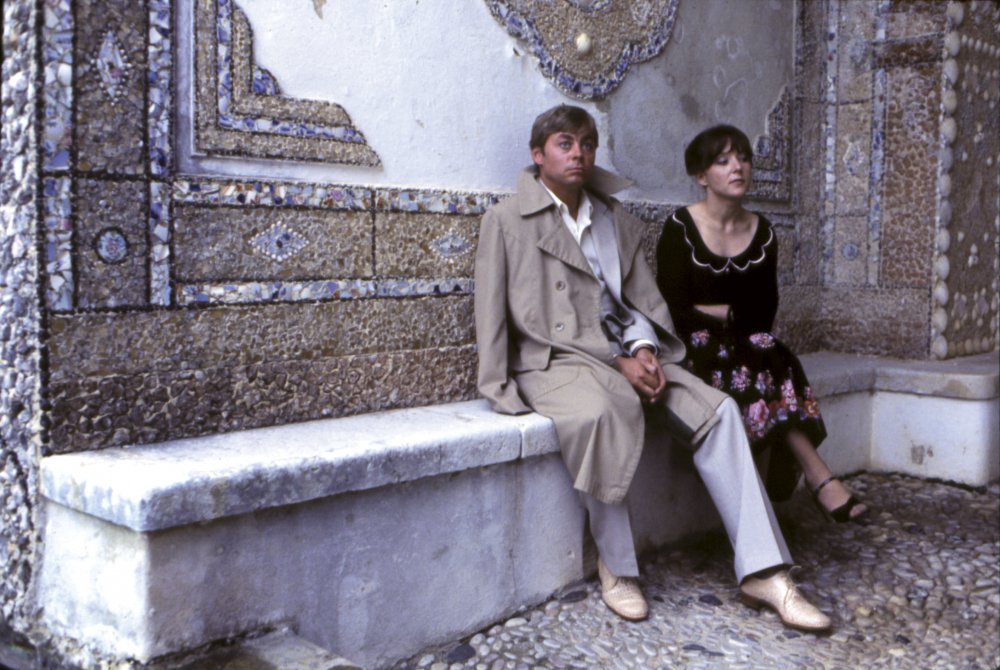 Bennett’s considerable range was further illustrated by his quietly spoken pimp in Pennies from Heaven (1978) and the insouciantly homicidal GP of Malice Aforethought (1979). At the end of the decade, he starred in the Thames Television sitcom Shelley, as the “professional freelance layabout” facing the world’s idiocies in the fashion of a more academically accomplished Tony Hancock.

Shelley ran until 1984 and was revived in 1988 for another four-year run. Bennett guested as the gangster Arthur “Pig” Mallion in Potter’s last works Cold Lazarus/Karaoke in 1996 but by the late 1990s alcoholism and a thyroid problem had dramatically altered his appearance. He was often cast as thugs in soap operas before retiring due to ill-health in 2007. Perhaps of all the characters essayed by Hywel Bennett, his best-remembered will be the blank-faced Durnley in Twisted Nerve, accompanied by Bernard Herrmann’s whistling score – or the ever-sardonic James Shelley PhD.