The witty screenwriter of several classic films including The Graduate and To Die For as well as an acclaimed character actor, he was Oscar-nominated as both a writer and director. 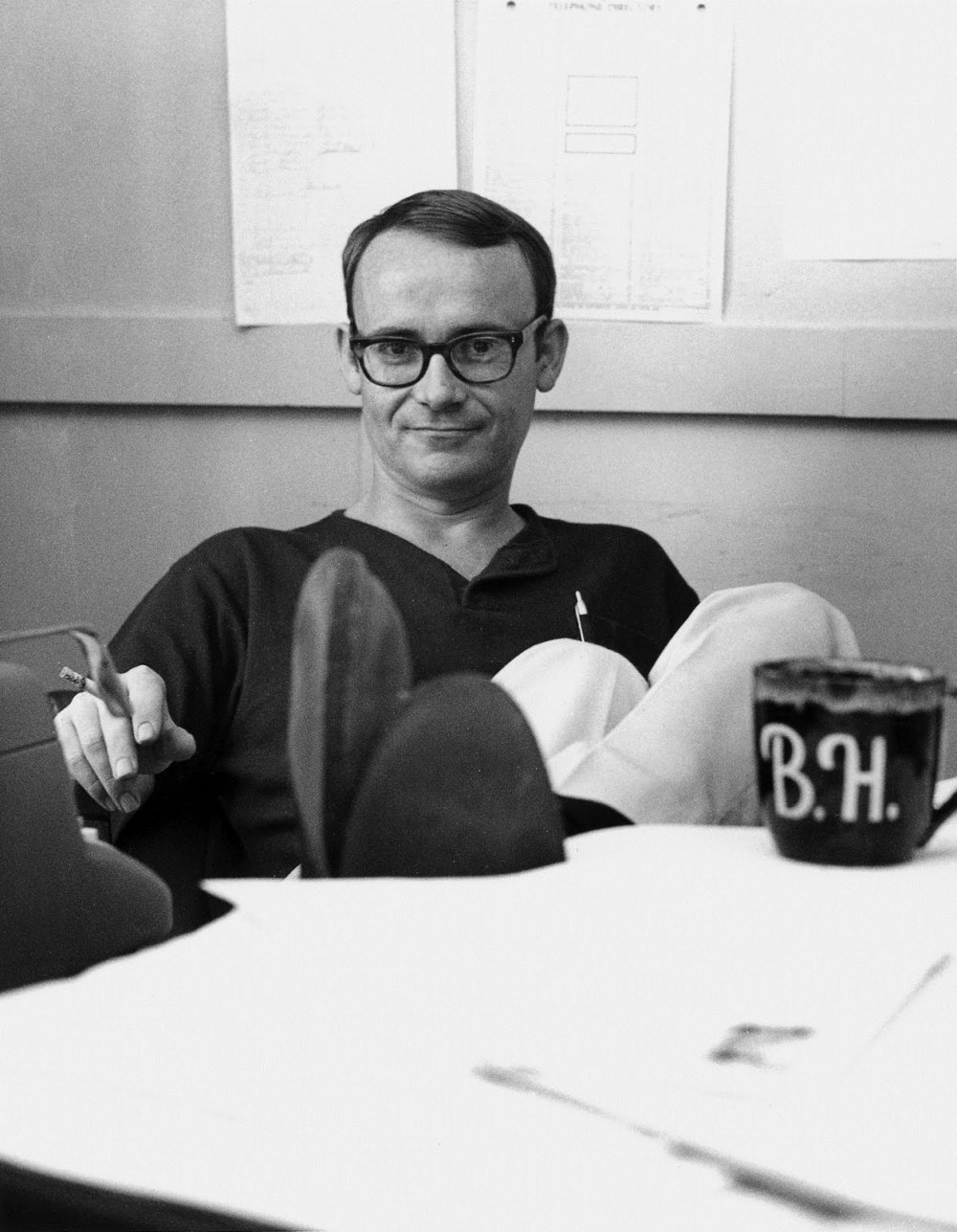 Buck Henry, who died on 8 January, made his sharp but sensitive presence felt over six decades, across both television and film. He was much beloved: a wit and raconteur who adored movie culture and yet maintained a healthy irreverence towards Hollywood and its demands. Born Henry Zuckerman in New York City on 9 December 1930, he was nicknamed Buck from childhood. Showbiz passed through the maternal line: his father Paul Steinberg Zuckerman was an air force general and stockbroker, while his mother Ruth Taylor was a silent movie actress and performer with the Ziegfeld Follies.

Henry first acted professionally in his teens, and wrote and performed comedy throughout his literature studies at Dartmouth College and army service in the Korean war. “I always knew I wanted to do it,” he once said of writing. “It was just a question of people not letting me.”

By the dawn of the 1960s, they were letting him contribute to TV series such as The Steve Allen Show and The Garry Moore Show. The spoof spy sitcom Get Smart, which he created with Mel Brooks, ran for five seasons from 1965. Soon after, Henry became the fourth writer tasked with forging a script from Charles Webb’s novel The Graduate, gaining a megahit and an Oscar nomination (shared with earlier scribe Calder Willingham) for his trouble. 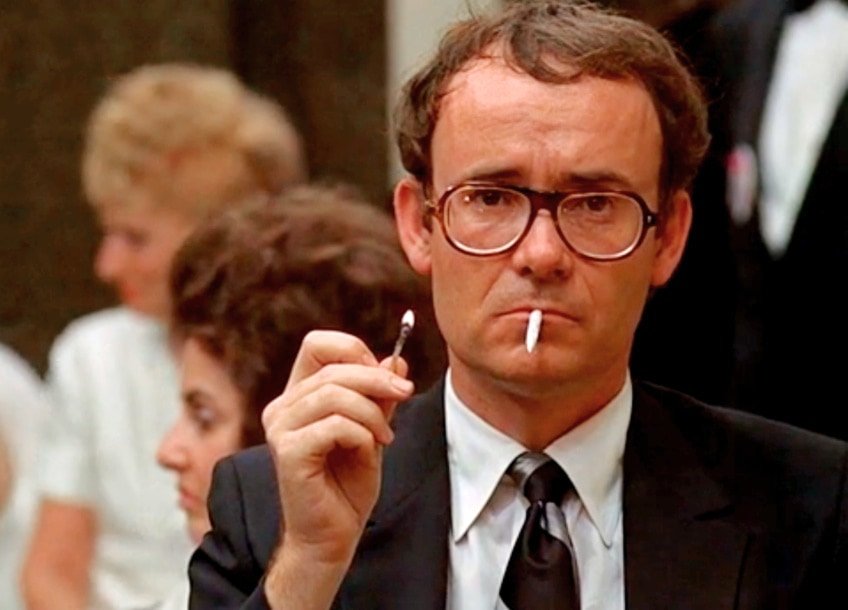 If many acclaimed screenwriters remain faceless, Henry’s acting career ensured that he also became a celebrity, with a stock-in-trade of appealing but morally flexible nebbishes. The subtle moral balancing act that distinguishes The Graduate – its capacity to acknowledge both Benjamin’s blind privilege and his real pain – was also a keynote of his screen persona. His portrayal of a father seeking a teenage runaway in Milos Forman’s Taking Off (1971) beautifully blends the poignant with the preposterous, embodying a generation whose authority is hampered at least as much by its own appetites and weaknesses as by the corruption of its kids.

Henry would portray further establishment figures diverted into strangeness, for further iconic directors. He played the shady patent attorney who teams up with David Bowie’s alien in Nicolas Roeg’s The Man Who Fell to Earth (1976), despite claiming not to understand the script; and in John Cassavetes’s Gloria (1980), he’s surprising and touching as the double-crossing mob accountant whose execution abandons his little son to the care of Gena Rowlands’s eponymous ‘broad’. 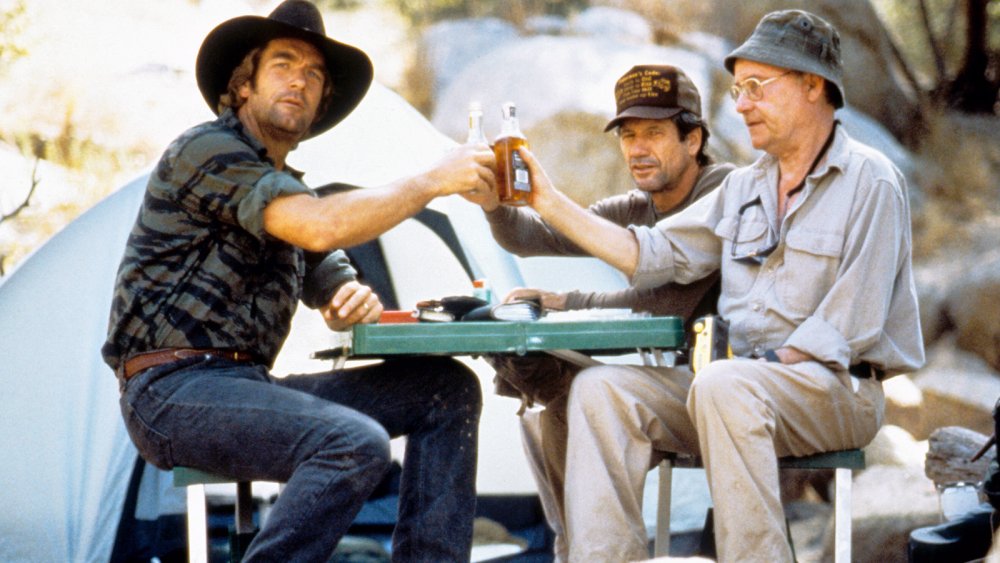 He cropped up as himself, pitching a sequel to The Graduate, in Robert Altman’s The Player (1992), and joined the ill-omened fishing trip in the same director’s Short Cuts a year later. He would maintain a steady drip of guest appearances in both movies and TV, including a recurring role as Dick Lemon, father of Tina Fey’s Liz Lemon, in 30 Rock (2006-13). He also continued to write and contribute to significant scripts, in 1995 adapting Joyce Maynard’s novel To Die For into the Gus Van Sant-directed film that helped make a megastar of Nicole Kidman.

In Henry’s work, several strains of American entertainment history crossed and combined: the surreal, cerebral traditions of revue comedy with the discipline of the sitcom format; the rigour and sophistication of the studio system with the bohemian spirit of the New Hollywood. “He lived in many realms, observed everything, missed nothing,” commented Mark Harris, who interviewed him for his 2008 book Pictures at a Revolution, on the news of his death.

Others who met him were similarly warm. He visited the Edinburgh International Film Festival in 1997 at the invitation of then-artistic director Lizzie Francke, and was interviewed on stage by Mark Cousins, who remained a friend. “Again and again, I saw movie stars on their best behaviour with him,” Cousins wrote on IndieWire. “He’d skewered stardom too often, and hubris too.”

During my own stint directing Edinburgh, when I put together an Anita Loos retrospective, Henry rolled up his sleeves to try to find me a copy of the lost silent version of Gentlemen Prefer Blondes (1928) in which his mother had starred. The effort was sadly unsuccessful – but the generosity, modesty and enthusiasm were rare and real.