The rebel confederacy: the Doc Alliance at CPH:DOX 2011

Copenhagen’s blossoming documentary festival was the latest stop for the Doc Alliance roadshow. 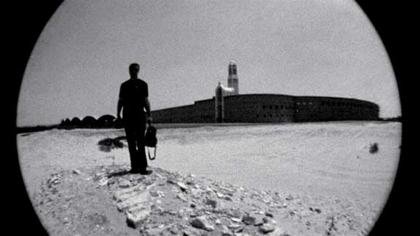 ‘The Doc Alliance’ has a punky, defiant ring to it. If the film world were a version of Star Wars, then Cannes, Berlin, Venice et al would obviously represent the Galactic Empire – feature domination – and the Doc Alliance the Rebels, the independent spirits with attitude and cute hair.

Okay, so we shouldn’t expect to see lightsaber duels illuminating cinema aisles any time soon. But there is a quiet revolution in the air. This alliance, of five European documentary film festivals, reflects a determination to win a wider audience for documentaries, in particular championing experimental and arthouse documentary filmmakers. If there’s a genuine and productive cutting edge in cinema at the moment, arguably it’s here.

Formed four years ago, the Alliance consists of CPH:DOX in Copenhagen, DOK Leipzig in Germany, IDFF Jihlava in the Czech Republic, Planete Doc in Warsaw, Poland and Visions du Réel in Nyon, Switzerland. Their shared focus is on feature-length, arthouse documentaries, rather than those with a broadcast bent, and their programmes are more curatorial than larger festival neighbours such as IDFA in Amsterdam.

“All of us had a strong feeling that the role of festivals generally is transforming,” says Tine Fischer, festival director of CPH:DOX, which has just concluded another fine edition. “They are moving into other territories than just that of putting on films for ten days a year.

“That’s true of many fiction festivals as well, some of which are moving into distribution, for example. For us, it was about finding other ways of promoting creative documentary, while changing our own understanding of what a festival is and what it should do.” 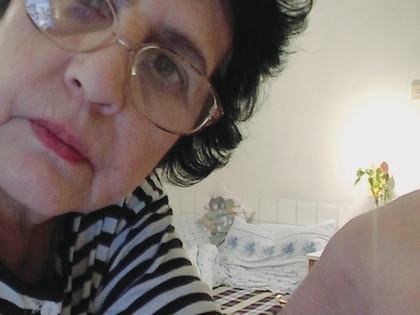 The Alliance’s chief collective pursuits to date are the travelling Doc Alliance Selection and a VOD platform, DAFilms.com. The former sees each festival choosing one film a year, for a programme of five that is showcased at each event, culminating in a Doc Alliance Award, which this year was presented in Copenhagen. The latter makes available an array of documentaries selected by the festivals, with a new slate every three months.

Crucially, members of the public can access DAFilms.com, for a small fee, which means that all documentary-lovers can start to widen their net in the same way as, say, industry users of the increasingly popular VOD site Festival Scope.

“My life changed after Festival Scope,” laughs Fischer, “because there are so many films that you simply can’t see while you’re at festivals, and therefore perhaps never. Ours is an audience platform, it’s cheap, and it has the benefit of being a curated page, by festivals with a certain profile.”

I sat on the Doc Alliance Award jury in Copenhagen. The contenders reflected some of the diversity at play in the documentary world – from Olda, a spare Slovakian film whose novel camera operator is the subject herself, an elderly woman with Alzheimer’s, who points a camera at her life with what seems a grumpy arbitrariness, to the Norwegian Gunnar Goes God, whose Morgan Spurlock-like director theatrically charts his efforts to come to terms with his bourgeois existence. 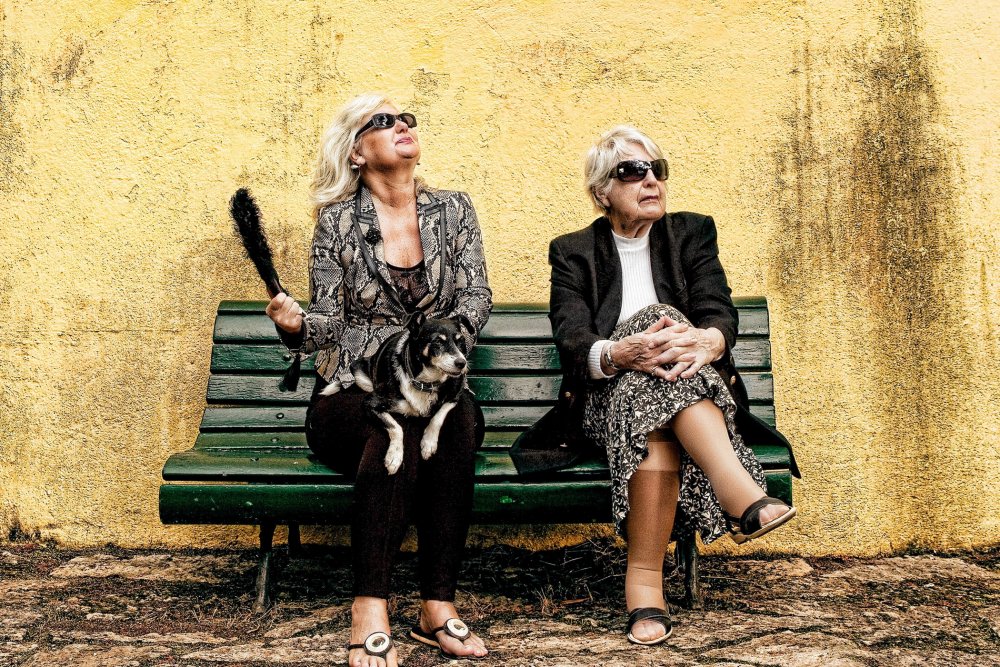 Our unanimous winner was a film from Denmark. Eva Mulvad’s The Good Life is a portrait of socialites gone to seed, a mother and middle-aged daughter who have lost their wealth and their jet-set lifestyle and now live hand to mouth in a cramped flat in Portugal. It’s an utterly absorbing observational documentary, at once comic and full of pathos, with an unmistakeable (and not unworthy) echo of the Maysles’ great Grey Gardens.

The Good Life also represents one of CPH:DOX’s own, solo efforts at thinking outside the box – DOXBIO, a national distribution arm for documentaries that the festival originated and continues to advise. DOXBIO has an original approach to releasing its eight films a year: a film will be screened in one cinema, followed by an audience debate, the whole package cinecast to 40 cinemas simultaneously, all over the country; thereafter each exhibitor can decide whether they want the film for normal theatrical release.

On its own release this year The Good Life had around 14,000 attendances. An arthouse film bought from Cannes, observes Fischer, will do 5,000.

“The scheme took some time to build up, but now it’s working really well,” she says. “I won’t say that it has revolutionised the market, but it has turned up expectations as to what an art house film will do, and what a documentary film will do.” And that neatly chimes with the aims of the Doc Alliance. May the Force be with them.

* CPH:DOX’s main competition winner this year was Two Years at Sea, Ben Rivers’ breathtaking study of a man leading a solitary, ingeniously-orchestrated existence in the Scottish wilderness. Following last year’s winner, Le quattro volte, the choice underlines this festival’s penchant for films that blur the lines between documentary and fiction.