Two early 1920s finds at the British Silent Film Festival in 2015 almost yielded a glimpse of the master’s imprimatur in embryo – but what unspooled was another case of historico-cinematic sabotage. 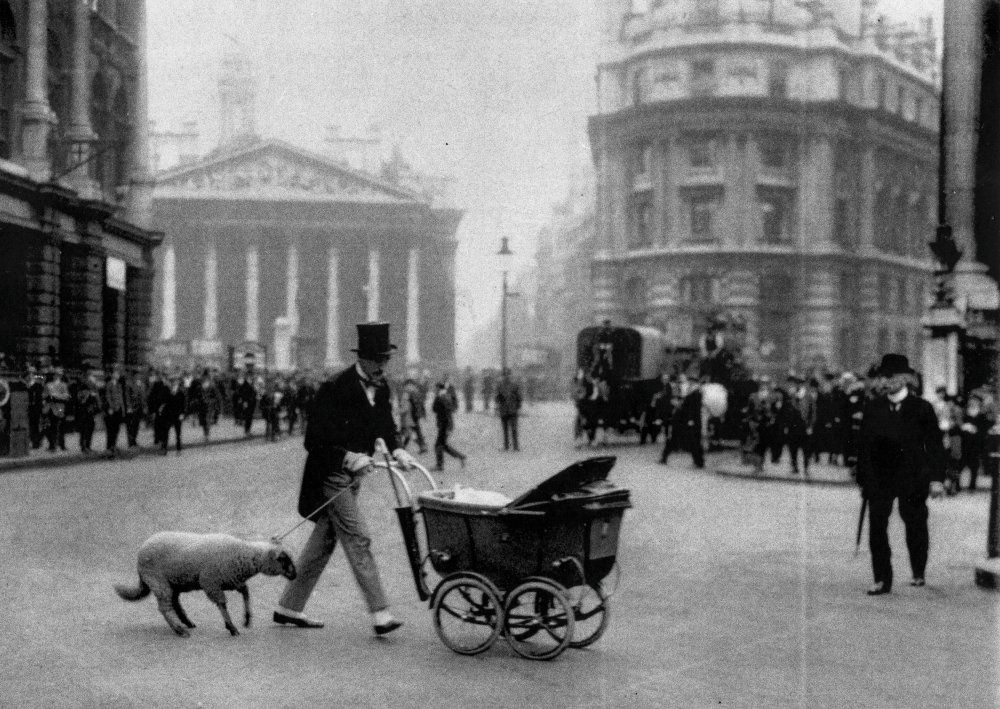 A scene from Three Live Ghosts (1922), looking down Mansion House Street to the Bank of England
Credit: Courtesy of Kevin Brownlow

Founded at Leicester in 1998, the British Silent Film Festival has done more than any other institution to open up the unknown history of British cinema before Hitchcock; this year, returning to its first home after 17 years, it gave us two unknown Hitchcocks. And just maybe an unknown Eisenstein.

Hitchcock’s first job in pictures was designing title cards for the British branch of Famous Players-Lasky, then the world’s biggest film company, in a converted power station in Shoreditch. None of the 11 films FP-L made in London exactly set the Regent’s Canal on fire, and biographers like Peter Ackroyd have labelled them “lost to the world”, seemingly without taking the trouble to check.

In fact, as Charles Barr and Alain Kerzoncuf revealed earlier this year in their book Hitchcock: Lost and Found, one of the last of the 11, The Man from Home (1922), has been sitting on a shelf in the EYE Institut in Amsterdam, apparently undisturbed despite the ever-growing literature devoted to Leytonstone’s favourite son. 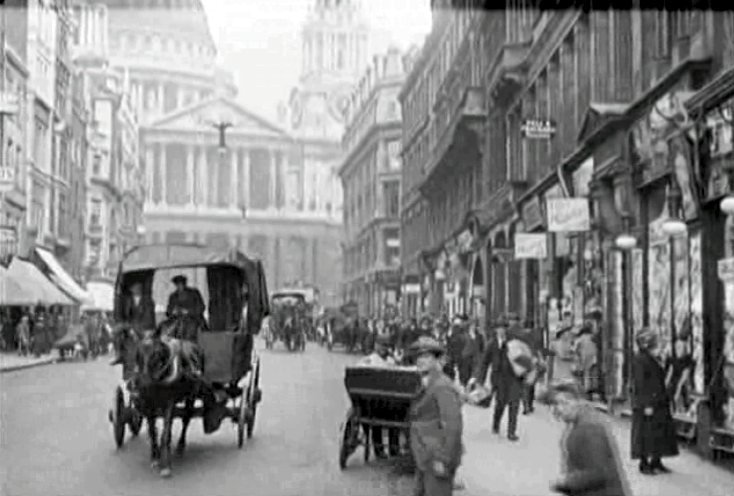 Adapted from a play by Booth Tarkington, now best known as the author of The Magnificent Ambersons, The Man from Home was directed by George Fitzmaurice, who befriended the young Hitchcock, and written by Ouida Bergère, whom Hitchcock would have worked under. Little known now, Fitzmaurice and Bergère, then married, were reasonably big names.

The only problem from the Lost-Hitchcockian point of view is that none of Hitchcock’s intertitles survive.

The Dutch version contains about 160 titles, none of them, as Hitchcock claimed his were, illustrated. Seen now they help explain the attempts of directors like Henry Edwards, with Lily of the Alley (1923), and FW Murnau, with The Last Laugh (1924), to eliminate titles altogether. Hitchcock did not go that far, but his attitude towards adapting stage material – he decried “photographs of people talking” – must have been shaped by experiences such as these.

The next item on the programme was something else altogether – a genuine event in Hitchcock scholarship, but so much more than that. Three Live Ghosts (1922), also a Fitzmaurice-Bergère collaboration, was probably the best-regarded of the batch in its day, and is likely to have involved Hitchcock more directly than The Man from Home, much of which was shot in Italy. Though no one has seen it for 90 years, it was known that Three Live Ghosts, also based on a play, concerns three British PoWs who return to London on Armistice Day only to discover that they are officially dead.

But the version shown at Leicester told a very different story. 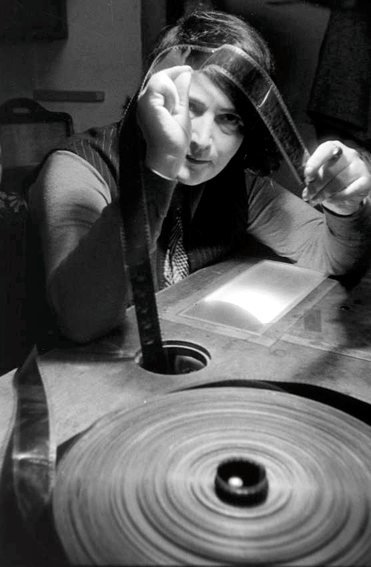 It is, however, hard to say after a single viewing exactly what that story is. Recently retrieved from the Gosfilmofond in Russia – no mean feat in itself – this version had been thoroughly re-edited some time in the 1920s to reflect the Soviet view of life in capitalist, imperialist Britain. As Charles Barr, introducing the film, said, there is a thesis to be written about this phenomenon; but the immediate effect was by turns bewildering and comic, or just comically bewildering.

The question of discerning Hitchcock’s hand receded to be replaced by another – might Esfir Shub, or her protégé Sergei Eisenstein, Barr asked, have done this? There were laughs, but Shub’s role as re-editor at Goskino, the State Committee for Cinematography, began in 1922, the year Three Live Ghosts was first shown.

What remains – the Gosfilmofond version is only about 45 minutes long – is fascinating both despite and because of the Soviets’ efforts. Famous Players-Lasky built a studio in London in part to gain access to European locations, and Three Live Ghosts is full of London landmarks, notably in a sequence (pictured at top) in which one of the ‘ghosts’ walks a baby and a reluctant sheep through the Square Mile. Even more interesting, however, is the film’s use of less familiar locales around East London, including the old Shoreditch Fire Station off Old Street, not far from the studio in Poole Street. Most striking of all is a Keystone Cops-esque sequence shot in the docks, more exciting than anything in The Man from Home.

Momentarily and unexpectedly, the question of Hitchcock’s – or indeed Eisenstein’s – involvement fell away altogether.