Pro-Scottish independence arguments from beyond the grave at the Edinburgh Film Festival. 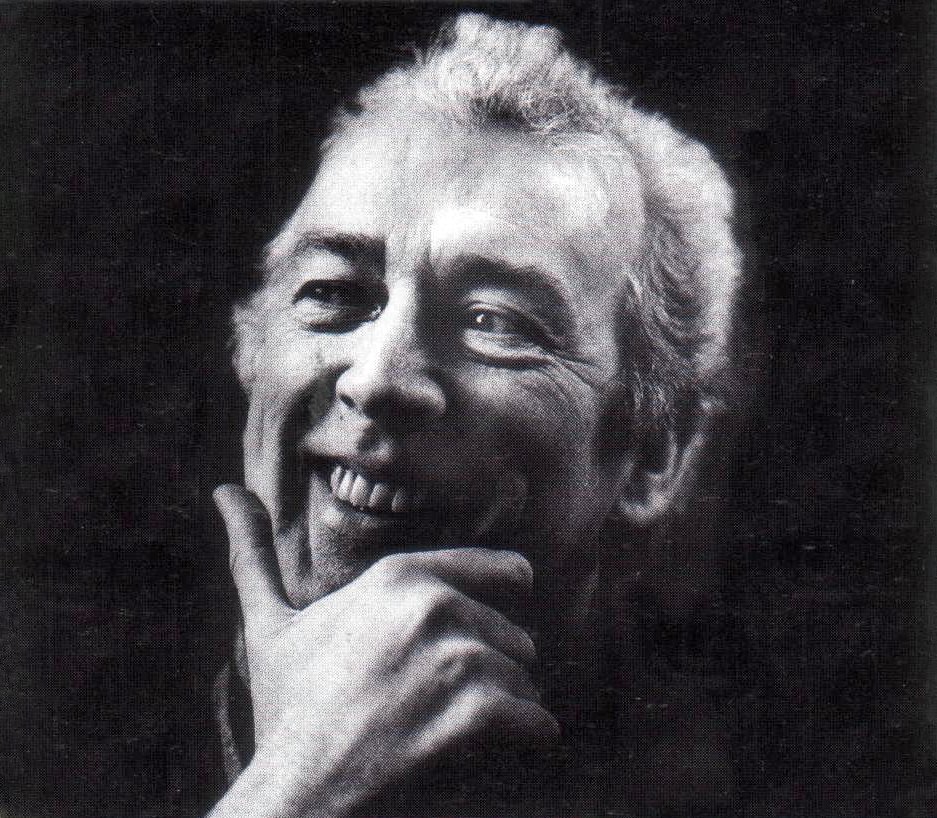 England were officially knocked out of the World Cup the same night that the 68th Edinburgh International Film Festival kicked off its John McGrath retrospective with Border Warfare (1989), a three-part theatre production subtitled ‘The story of Scotland’s relations with England’.

The previous evening – at the end of which their progression into the knockout stages was still a mathematical possibility – I’d watched England’s 2-1 loss to Uruguay in a lively pub whose more prevalent cheers of support were for the eventual winners. One finds no shortage of hostility to the English football team in Scotland, and watching Border Warfare precisely 24 hours after Roy Hodgson’s team of hopefuls had had their hopes dashed, one quickly got a sense why this might be the case.

Border Warfare is an angry, aggressive, argumentative work, which traces Scotland’s political history as something actively shaped by prolonged and systematic oppression at the hands of the English – their explicitly terrible monarchies, their insidiously tyrannical governments, their openly proud and self-absorbed propertied classes.

McGrath (1935-2002) wrote and directed the play with his Wildcat Theatre Company, an offshoot of his earlier troupe, 7:84 – founded and named in the early 1970s after he learned that 84 per cent of Britain’s wealth was in the hands of 7 per cent of its population. The audiovisual recording of Border Warfare at Glasgow’s Tramway Theatre aired on Channel 4. It’s hard to believe such a radical work was ever given airtime, even back when Channel 4 was cutting edge. An equivalent today is unimaginable.

Border Warfare’s politics couldn’t be clearer. At two and a half hours, it’s a succinct and persuasive argument for Scottish independence. Utilising the full scale of the Tramway, with stages set up around its perimeter and without a fixed seating arrangement for the audience, McGrath both dissolves and duplicates the traditional proscenium by placing cameras among his audience, and by occasionally filming the audience responding to the action, with actors alternating their address between live viewers and the immortalising lens.

The effect is at once distancing and participatory – infectiously so. Through this and several other McGrath screenings at EIFF could be heard murmurs of approval and spontaneous applause from those for whom Scottish independence remains a remarkably simple matter about a nation’s inalienable right to autonomy. As one character puts it: “We were feeling desire for the freedom of our nation.” 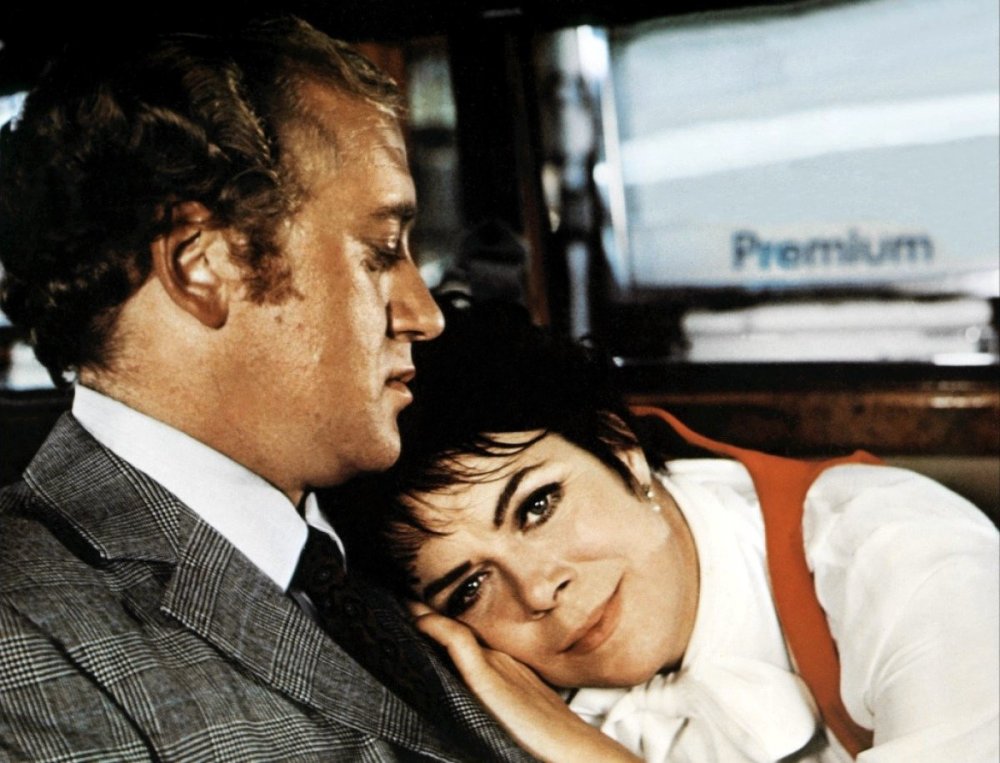 McGrath himself wasn’t Scottish. His script for Jack Gold’s The Reckoning (1969) mounts impressive vitriol against an array of ideas pertaining to Englishness: free enterprise, entrepreneurialism, an emotionally stunted and morally bankrupt petty-bourgeois London.

Though he was adapting Patrick Hall’s 1967 novel The Harp That Once, it’s hard not to read the work as self-probing autobiography. London-based Michael Marler (Nicol Williamson), a sales executive of Irish Catholic lineage, reluctantly returns to his native Liverpool for the first time in five years after his dad falls ill, only to find its working-class dilapidation strangely refreshing. It’s here where the humanity is. Back in the capital, cutthroat careerism reigns.

McGrath’s disgust is apparent. Similar to Marler, he himself was from a lower middle-class Irish Catholic family. In 1955, he went to St. John’s College, Oxford. Three years later he abandoned plans for a teaching career by accepting an invitation to London to write for the Royal Court Theatre. In one of The Reckoning’s many excellent scenes, Marler drunkenly gatecrashes a party in his own London home, sings an Irish song, and punches a well-to-do guest after the latter makes a racial slur.

London’s magnetic pull has always depended, of course, on aggressively outward expansion. In McGrath’s adaptation of his own The Cheviot, The Stag and the Black, Black Oil (1974) for the Play for Today series, one passage notes the irony of Queen Victoria looking to ‘the North’ in a military recruitment drive against Russia. 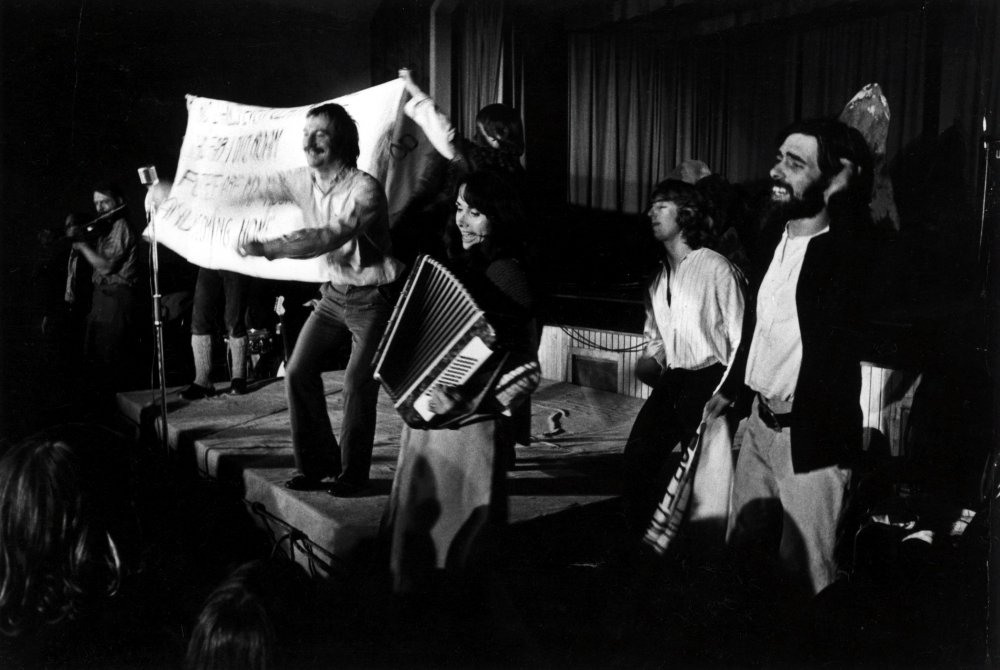 The historical development of British capitalism – the turning point in Black, Black Oil’s narrative – had left Scotland in such unthinkable squalor that joining the army seemed appealing. Upon returning from duty, servicemen realised they hadn’t really had a home to defend in the first place. Border Warfare and its more sober follow-up John Brown’s Body (1990) repeat, echo and elaborate upon such arguments. Repeating oneself is a socialist’s prerogative.

So too, perhaps, is a blend of radical content with popular form. The filmed plays are a genuinely exciting amalgamation of stand-up, vaudeville, vox pops, historical re-enactment, musical numbers and voice-over. They are a stylised form of nonfiction, a kind of essayistic theatre whose broad caricatures are grounded with cutting satire, moving irony and some outright and energetically hilarious performances.

Chief among these is Bill Paterson’s in Black, Black Oil, as an American entrepreneur who’s come to present-day Scotland to make a fortune from the North Sea’s oilfields. Embodying “the new ruling class” – landowners, ship owners, tour boards, the media moguls and others – Paterson’s tycoon sings himself into an uncontrollable frenzy to such a degree that the ordinary locals recoil in fear.

It’s in scenes like this that McGrath’s razor-sharp political humour shines through most. Though he obviously knew the importance of history, his work comes into its own when dealing with contemporary crises of capitalism – against which no stance other than an antagonistic one would do. As Marler says in The Reckoning, “Men who walk down the middle of the road have a tendency to get knocked over.”

The question of Scottish independence for McGrath wasn’t merely a case of national pride. As noted in John Brown’s Body, the Scottish working classes have historically had more in common with the English proletariat than with their own bourgeoisie.

Indeed, in the farcical football match between Scotland and England with which Border Warfare concludes, the commentator allegorically remarks, “The Scottish Nationalists have gone straight over to the right wing! They’re playing a respectable game but don’t seem to be getting anywhere!” At the end, a hideous, giant puppet of Thatcher arrives to ward off a pitch invasion: “I will have law and order if I have to break every law to get it!” Who said filmed theatre and football were dull?