Maren Ade’s impeccable comedy Toni Erdmann and Andrea Arnold’s tantalising road movie American Honey are only the cream of some serious treats unveiled at this year’s showcase so far.

Nicole Garcia’s From the Land of the Moon (Mal de Pierres), one of the three features directed by women in this year’s competition

Atmosphere is everything and Cannes feels more oxygenated this year. Everyone is walking around with a bounce to their step. And it’s not the glossy makeover of the Grand Palais theatres, nor the new uniforms for the security guards (midnight blue suits for the men, cerulean blue dresses with white bib fronts and a Mondrian-like black trim for the women), nor the constant stiff breeze coming off the sea that’s responsible. I feel like whispering it, but I can’t recall the last time the festival came on this strongly or enjoyably this far into the second week.

As I write I’ve seen 18 films, at least four of which are top quality, and only one amongst the rest a real dud (Student, a sensation-seeking Russian film about a teenager who funnels his hormonal feelings into manic bible-quoting Christian zealotry – and even that has its supporters). There’s also a welcome generational shift amongst the press corps – said, in the queue gossip, to be the result of younger writers getting accreditation in place of transatlantic regulars who’ve not come because of the terror threat. Whatever the truth, last year’s sea of grey hair in audiences now has some natural colour back. Security has been tighter, but the surprise upside of that has been that queues have moved more quickly, perhaps because people really did stay away. Those who did so will regret it.

Outstanding amongst the films so far is Maren Ade’s unique daughter/father comedy Toni Erdmann. It’s broken the record for the best star rating ever given by ScreenDaily’s panel of critics and it’s probably the best film at blindsiding the audience I can remember seeing. The press screening was noisily appreciative to a level I’ve hardly ever experienced here. And all that for a film whose premise is the unpromising one of a retired German man, fond of practical jokes, who decides, after the death of his pet dog, to visit his workaholic daughter in Bucharest. 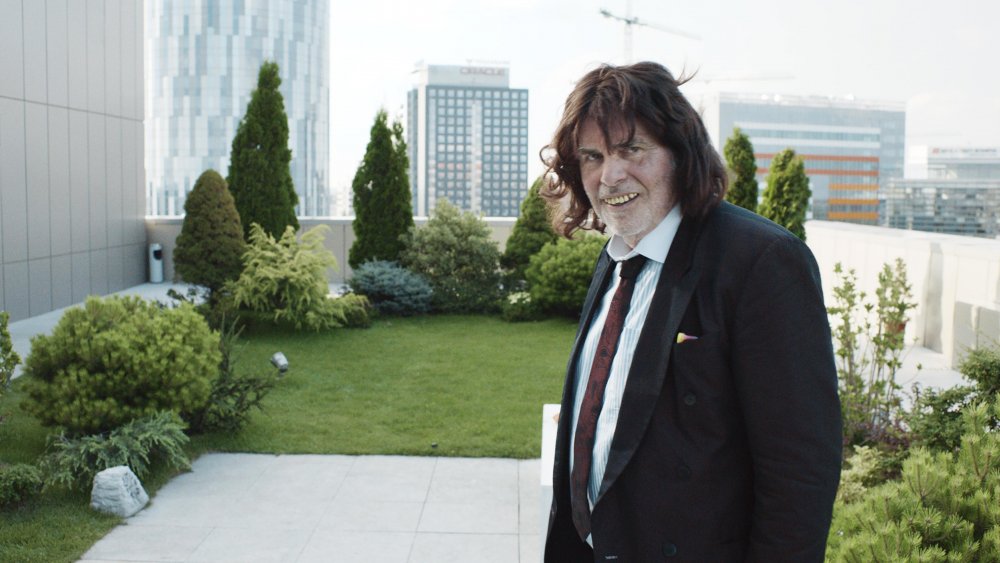 Since the charm and genius of this film is in what you don’t see coming, I won’t say more about the story. [You can read Jonathan Romney’s review here.] But Ade’s panache with structure and her nose for a perfect take are matched by the impeccable comic timing of her two leads Sandra Hüller and Peter Simonischek. It would be easy to pigeonhole this as just one of the greatest German film comedies, but it’s more than that. I can’t imagine it not being among the prizes at the end of the week, and it is a strong candidate for the Palme.

If Toni Erdmann were to win, it would be a victory not only for Ade and co. but also for those campaigning for greater representation of women filmmakers in Cannes. And she’s not alone in her gender in making her mark. Andrea Arnold’s American Honey is a singalong road movie about hopeful bespangled and tattooed youngsters recruited to sell magazine subscriptions all across America. The focus is on the company’s newest pickup Star (newcomer Sasha Lane), who the camera is in love with throughout, and chief recruiter Jake (Shia LaBeouf), who moves in and out of scenes explosively and elusively as if he might vanish at any moment. It’s a film that moves from one random heightened moment to the next in order to soak it up and it’s packed with lustrous images and tantalising unresolved themes.

Nicole Garcia’s From the Land of the Moon, the third woman-directed film, is of a different, lesser order, but it has its old-fashioned virtues. Gabrielle (Marion Cotillard) is a farm-raised schoolgirl growing up after WWII who develops a powerful literary-sexual obsession with a teacher. To avoid scandal, her mother quickly marries her off to José (Álex Brendemühl), a Spanish civil war refugee, who she sets up in business.

Nicole Garcia’s From the Land of the Moon: ‘melodrama of the purest purple’

Gabrielle agrees on the basis of no sex – she is waiting for something like the affair she wanted with her teacher, which she finds when she’s sent to a spa to treat ‘Stone Disease’ (kidney stones) and meets a lieutenant dying from wounds received in what was then Indo-China. This is melodrama of the purest purple, but executed with class and conviction. What spoils its pleasures is a dreadful plot twist near the end that sends it back to the Mills & Boon territory it had succeeded, temporarily, in transcending.

As if to counter the usual ‘usual suspects’ complaint about the competition, the Cannes veterans have mostly been on top form. Jim Jarmusch’s Paterson, about a bus-driving poet (Adam Driver), is his most satisfyingly Jarmuschian film for years (though it’s also Kaurismäkian too), but I’m reviewing that in another imminent post so won’t comment further here.

Ken Loach’s I, Daniel Blake – a film based as far away from the lotus-eating aspect of Cannes as you can get – also took me by surprise in that its power derives from its understatement. Anyone whose seen a lot of Loach films will not find anything radically new in his approach to his tale of two people on the poverty line in Newcastle – a young single mum from the south with two kids to feed who’s been moved north by the councils, and an elderly carpenter who’s recovering from a heart attack and yet is expected to look for work he can’t do – except that Loach has chosen this time not to heavily underline his points. 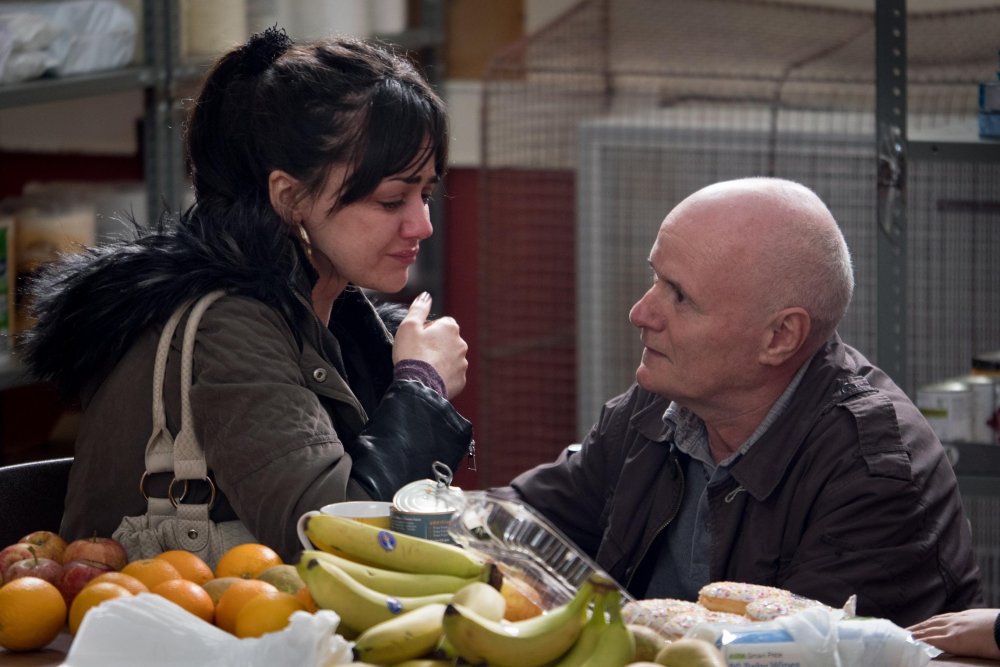 The blindsiding you get here is grief for what has been allowed to happen to Britain’s once-magnificent welfare state. If you weep, as I did, it may be as much to do with terror about what remaining prop to human dignity may be kicked away next as it is to do with straightforward human empathy for people being screwed to the ground by the UK’s computer-automated benefits system.

With such a strong field of serious works the more bizarre selections – Bruno Dumont’s cannibal costume drama Slack Bay (Ma Loute), for instance, or Alain Guiraudie’s slightly ludicrous Staying Vertical, a tale of a feckless individual mucking up his and others lives through indecision [see our review] – look relatively insubstantial.

Cristi Puiu’s powerfully dense extended family portrait Sieranevada is one of the best things here, but it is very complex and we’ve already published this early review, so I’ll sign off for now in expectation of more to come from the likes of the Dardennes, Almodovar, Assayas, Mendoza, Dolan, Mungiu, Refn and others.