This year’s Berwick Film and Media Arts Festival took aim at the boundaries between films and installation art, as well as between Berwick and its North Sea neighbours, reports Michael Pattison. 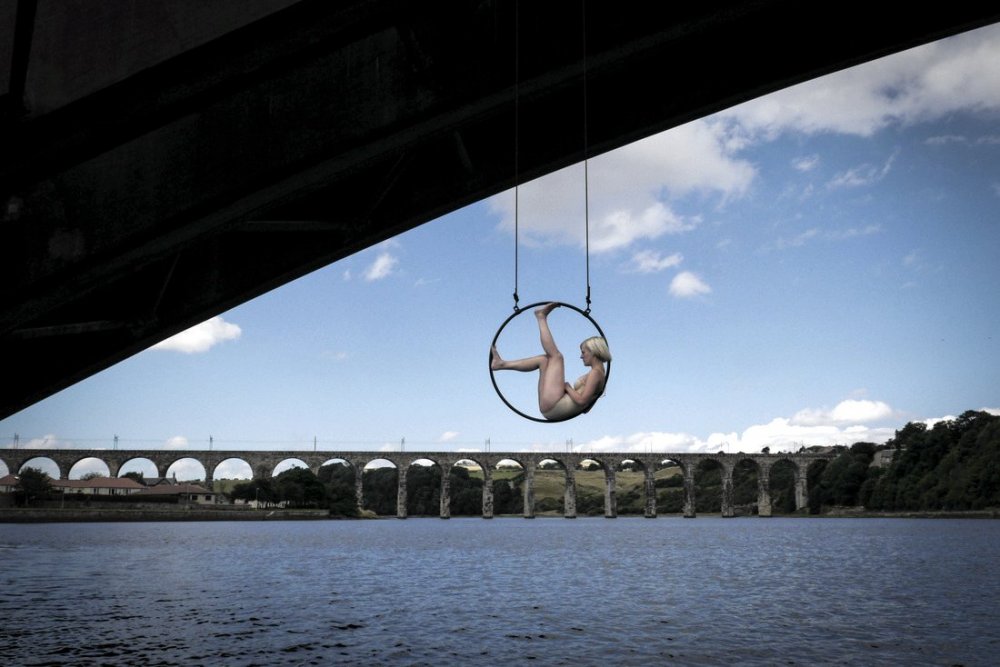 In an effort to satisfy a growing need for diversity, it might be every film festival’s claim these days to challenge and dissolve boundaries – between nations, between media, between the mainstream and the independent.

As a border town, Berwick-upon-Tweed is particularly well positioned to make these assertions. One of several boundaries challenged during the ninth Berwick Film and Media Arts Festival (BFMAF) was that between two seemingly separate concepts – artist and filmmaker – and at least two of the installations on loop at this year’s edition drew attention to the sometimes-arbitrary ways by which these concepts are defined.

The distinction, it seems, has something to do with how each relates to narrative – or at least to our conception of what narrative is. Sidsel Christensen’s Study for Composition X and Cecilia Stenbom’s The Case highlighted an increasing fluidity between films and installations.

As was implied in a talk involving both, Christensen and Stenbom may be passing one another in opposite trajectories when it comes to narrative sensibilities: while the former’s installation documents two public performances (one in Norway, the other in Berwick) and projects them opposite one another in a conflicted and complementary gallery space, the latter’s work sits within the more appreciably narrative framework of Scandinavian crime fiction, exhibited on loop in a familiar context of cinema-style seating and a darkened room. How we define an artist or a filmmaker, then, may also be down to exhibition space. In this regard, this year’s BFMAF continued what is by now its chief strength: the exhibition of feature films in more conventional environs, as well as looped installations in unique venues all over town. 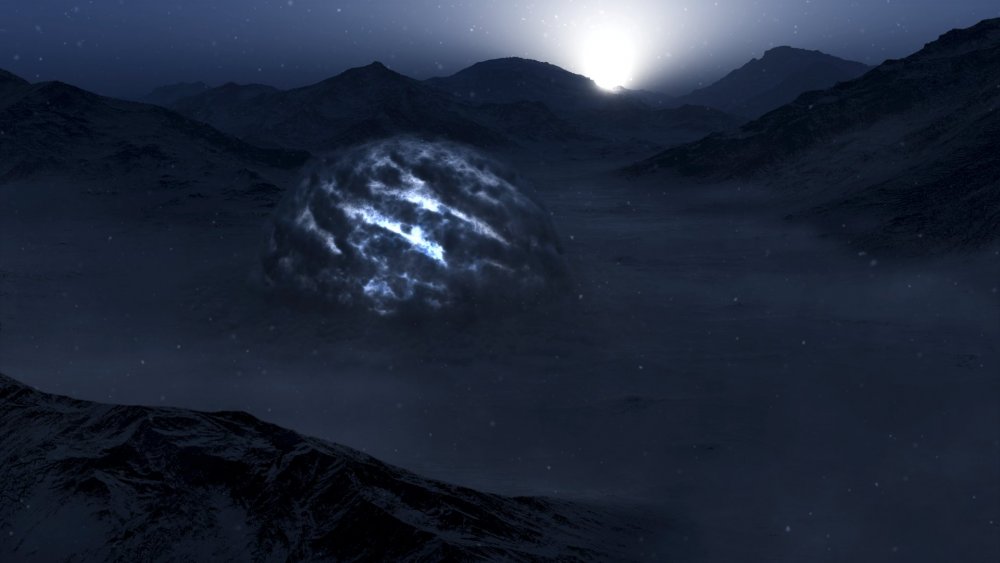 Indeed, if ‘participatory’ is the sought-after buzzword on the festival circuit, Berwick has things down to a tee. There was as much buzz in the cave-like Bankhill Ice House that hosted Kelly Richardson’s absorbingly apocalyptic installation The Last Frontier as there was in a one-off screening of John Grierson’s seminal 1929 documentary Drifters, which was accompanied by Field Music’s live performance of a specially composed score. The latter packed Berwick’s Maltings Theatre and Cinema to its rim, and the interplay between band and film gave a renewed purpose and meaning to the maritime labour depicted in Grierson’s work.

Bridging similar boundaries, Matt Hulse gave an impromptu rendition of an Ivor Cutler song before a screening of his feature Dummy Jim. As the audience’s collective hum replaced the drone of Cutler’s absent harmonium, it became obvious that at BFMAF the dissolution of the artist/filmmaker divide is encouraged – and with the arts facing increasing financial hostilities, this is surely welcome.

Celebrating Berwick’s Nordic heritage and roots to northern Europe, BFMAF’s ‘North By Northeast’ theme this year seemed a double-edged sword. While a concentration upon local identity might appear conservative, for instance, this year’s festival was as much about preserving Berwick’s rich transnational ties as it was about challenging the very notion of borders. 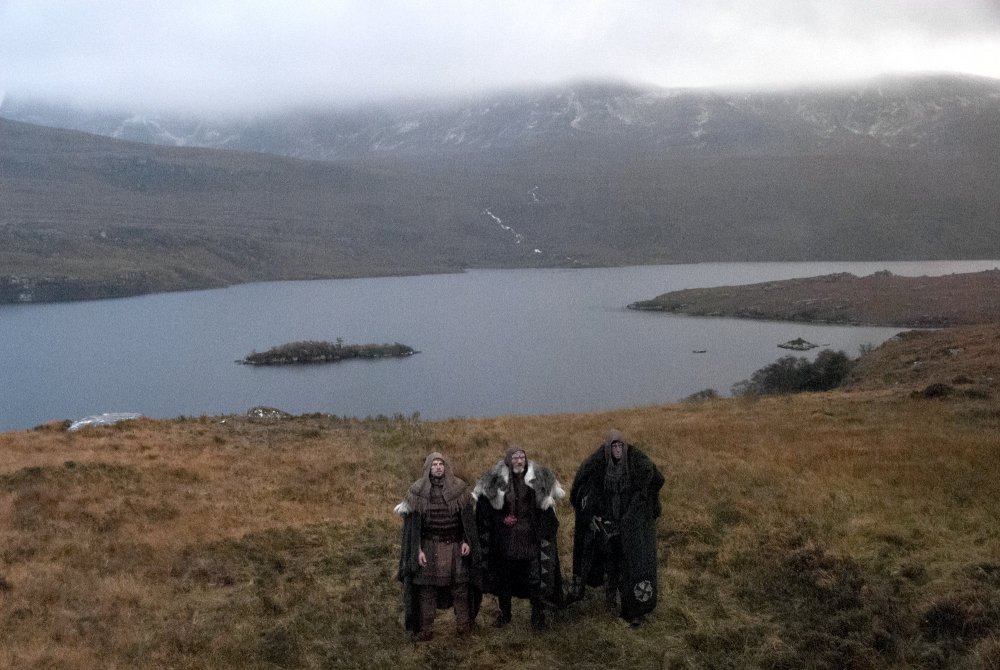 Such ongoing preoccupations with identity seem specific to a festival like BFMAF. Next year, the focus looks set to take on even more urgency, as the tenth edition coincides with the Scottish independence referendum. The question of where Berwick’s neighbouring (and formerly host) county Berwickshire would fit in relation to an independent Scotland will pose new challenges to BFMAF. On this evidence, though, the festival is in better shape than ever to embrace and probe them.