After the party: highlights from Rotterdam 2016

Heedful of recent years’ criticism of mission bloat, Rotterdam this year signalled the beginnings of an attempt to retrench and refocus. Still, our reporter had to look beyond the main competition for the best pickings – not least a darkening holiday drama from the shores of Greece, and a stirring new examination of ‘the new abduction of Europe’ from Catalan master Pere Portabella.

This year’s Rotterdam International Film Festival was the inaugural edition for new artistic director Bero Beyer. Of all the major European festivals, Rotterdam’s programme is among the largest, and this sheer scale hasn’t always worked to its advantage: the selection has been increasingly criticised for a sprawling waywardness. Taking over from Rutger Wolfson, Beyer is a Dutch producer, with strong industry links – his titles include the Oscar-nominated Paradise Now (2005) – and in some ways his appointment seems an attempt to restore some focus to the event. That’s certainly the thinking behind his first big change: a streamlined selection of main competition Tiger films, from 15 to eight, and with one top prize rather than the three of years past.

But to me, having attended Rotterdam for a number of years (full disclosure: most of them working for IFFR on the official daily paper), the festival felt mostly unchanged, with Beyer’s impact likely to be felt more next year and beyond. It’s only then – to cite one example – that one can assess the consequences of the departure of Gertjan Zuilhof, one of the main programmers and an important influence on the shape of the IFFR, especially its rightly renowned Asian component.

Filipino filmmaker Khavn, an IFFR stalwart, paid his own tribute to Zuilhof, playing live piano accompaniment to his 13-hour diary film Simulacrum Tremendum, which was then followed by affectionate video tributes to Zuilhof from filmmakers he’s supported over the years. It was a characteristically Rotterdam send-off, combining durational rigour with convivial informality, and the warmth which Khavn and the other filmmakers demonstrated towards the festival was evident. The IFFR might be often unmanageably big and uneven, but it is rarely impersonal. 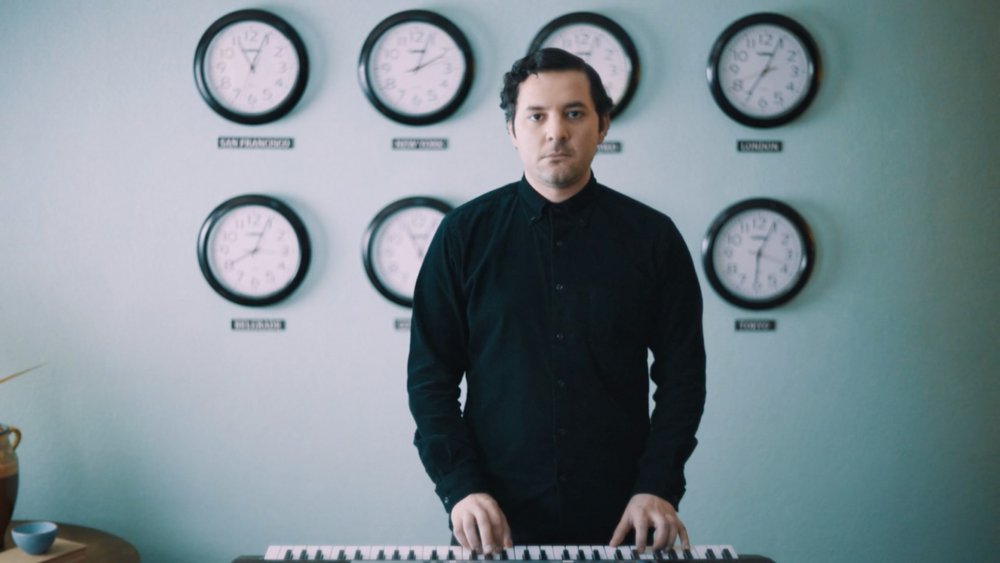 And as always with Rotterdam there are worthwhile discoveries to be made. The Tiger films (at least the ones I saw) mostly disappointed: Babak Jalali’s Radio Dreams, a slightly mannered and forlorn deadpan comedy that tells of the day in a Persian-language radio studio in San Fransisco that heavy-metal band Metallica are meant to visit (this ultimately won the Tiger Award); Elisabeth Subrin’s A Woman, a Part, a smart if underpowered New York drama about a fortysomething actress’s self-perception (played with precision and poignancy by Maggie Siff), and Prabda Yoon’s Motel Mist, a slick, glib thriller in which two teenage victims of a middle-aged abuser turn the tables on him in the lurid environs of a Bangkok sex motel. (Also in that latter motel: a mopey former pop star who may or may not be in communication with alien life forms.)

There was, however, vital and impressive new work from emerging filmmakers outside of the official competition. World premiering in the Big Screen Award Competition, Suntan is an absorbing, discomfiting drama from Greek director Argyris Papadimitropoulos. Its focus is on fortysomething Kostis, the only doctor on an unnamed Greek holiday island. A sad-sack loner, Kostis (brilliantly played by Makis Papdimitriou), becomes gradually undone through his involvement with a group of twenty-year-old partygoers who indulgently take him under their wing. What starts as a keenly observed, almost Chekhovian account of a country doctor – the subtly suffocating aspects of island community life are vividly sketched – turns into a dark, almost excruciatingly unblinking depiction of violent male obsession, as Kostis falls for Anna, one of the hedonistic holidayers. Papadimitropoulos codirected the 2011 Tiger film Wasted Youth: that movie had a rambling exuberance, but the control and emotional intensity of Suntan is a real advance. 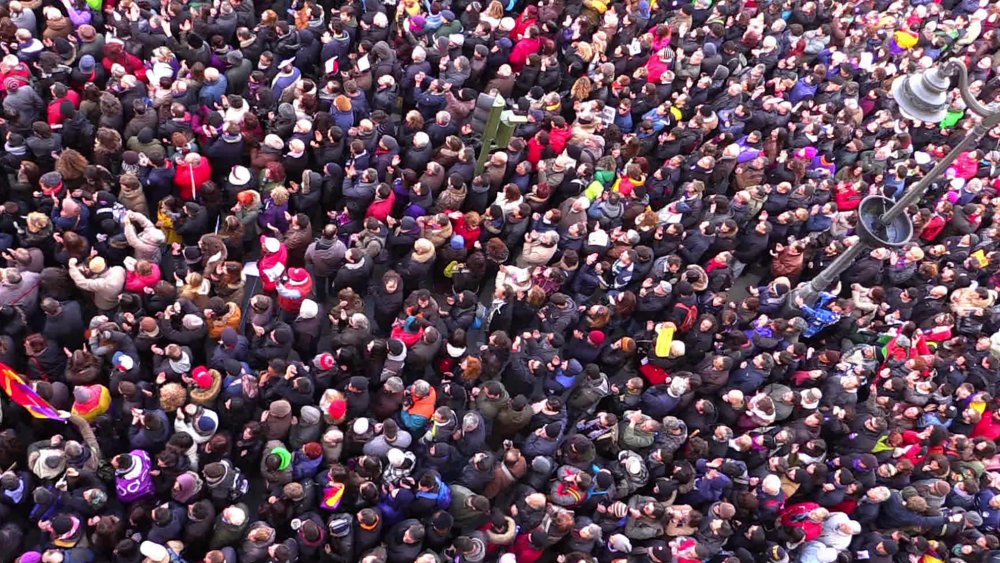 But it was from a veteran filmmaker that IFFR’s standout title came. Catalan director Pere Portabella’s new film Informe General II. El Nuevo rapto de Europa (General Report II: The New Abduction of Europe) was a hypnotic and stirring account of post-financial crash Spain, focused especially on the responses from the left. A companion piece to his 1976 film about Franco, this new work combined staged and spontaneous encounters with politicians, activists, academics, scientists among others to provide a bracing and kaleidoscopic portrait of Podemos-era Spain. At once expansive and lucid, it’s informed, as critic Olaf Möller noted in his introduction to the screening, by Portabella’s experience of public office after the Generalissimo’s death. Perhaps best known for his boldly experimental 1970 Vampir – Cuadecuc, Portabella was in Rotterdam for a retrospective, and this new work – the freshest voice I encountered during the IFFR – should herald a renewal of interest in the 87-year-old director.