Rotterdam 2015: the sandwich that became a doughnut

Rotterdam knows it must diet, but how to square this with its embrace of a centrifugal cinema? 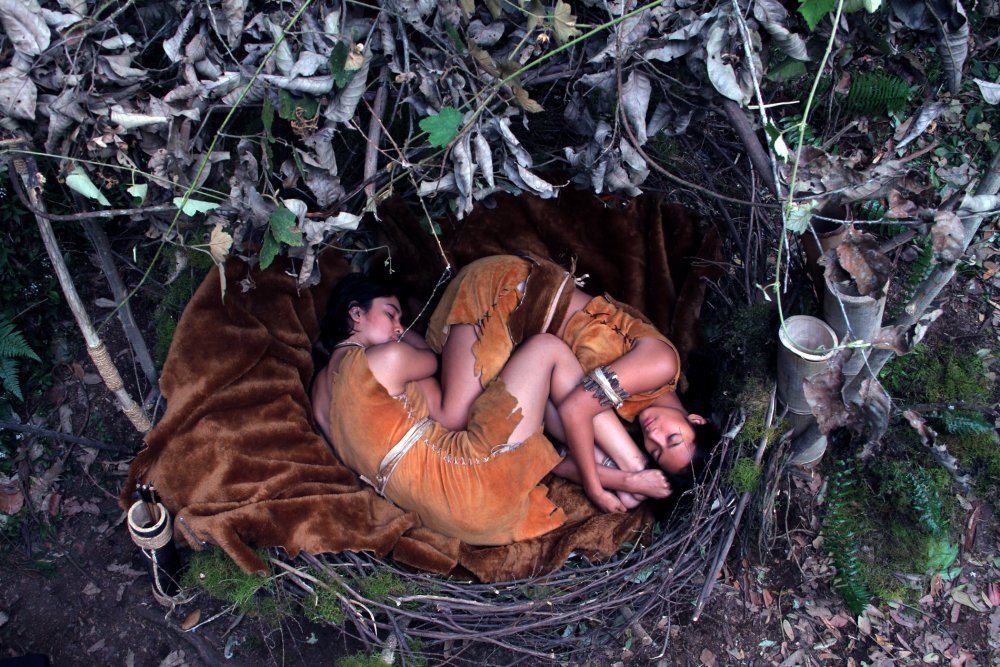 All film festivals whose slates run into hundreds of titles are routinely labelled ‘smorgasbords’, but Rotterdam deserves humbler gastronomic metaphors: this is the sandwich that became a doughnut.

The current format of IFFR (International Film Festival Rotterdam) – from 1972-88 essentially a carefully-curated get-together for cinephiles under the genially ferocious gatekeepership of founder Hubert Bals – dates back to the arrival at the helm of Simon Field in 1996. During the eight-year tenure of the bushy-eyebrowed Londoner affectionately nicknamed ‘De Thunderbird’ by locals, the size and scope of IFFR expanded enormously. Field’s vision was of a “polyphonic festival” programmed in accordance with a (supposedly) Dutch concept he called the ‘sandwich process’: “you use bigger films to get audiences to support your festival and its smaller – but equally important – films.”

In the wake of Field’s departure the ‘sandwich’ model was maintained, even as the snack in question grew to super-sized proportions: not for nothing was the 40th event in 2011 officially branded ‘XL’. But by the time the 44th festival opened in the chilly port city this January, the parallel impact of what we may perhaps term ‘doughnutisation’ – as supervised by the outgoing festival director Rutger Wolfson (in post since 2008) – was unmistakeable.

Wolfson, whose background lies in art galleries rather than cinematic spaces, has taken a delegational approach to programming, instead channelling his energies towards a dramatic expansion of ‘extra-curricular’ activities: exhibitions, installations, performances, internet-based screenings, the beaming of selected IFFR titles into cinemas across Europe, even exotic overseas ventures (he officially steps down after the fourth edition of Curaçao International Film Festival Rotterdam in late March).

In addition the Hubert Bals Fund and Cinemart, the festival’s brace of long-established market-oriented initiatives aimed at assisting the production and completion of worldwide independent cinema, have become increasingly prominent and visible. Certain aspects of IFFR are indisputably thriving – attested by public attendances which place it firmly on the same footing as global behemoths Berlin and Toronto – and this year the sections devoted to New Taiwanese Cinema (nearly all of it on 35mm) and to projection performances by the sui generis Bruce McClure were near-uniformly adored. 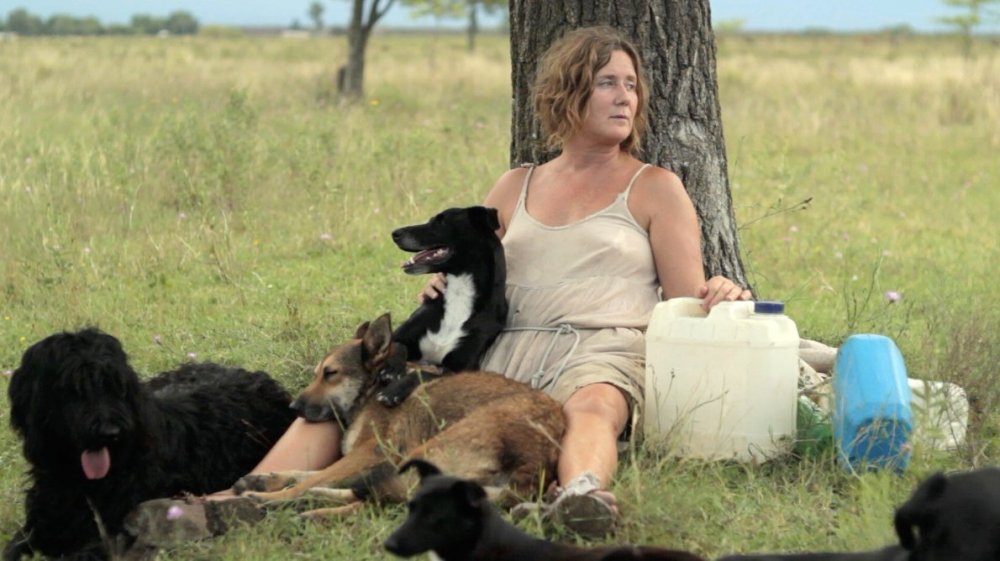 But what is in theory Rotterdam’s core activity, namely locating and appropriately displaying cinema’s most exciting new practitioners, has long shown signs of widely-bemoaned neglect. It’s easy to distinguish between first-time attendees at IFFR and returnees: the former, faced with a bewilderingly vast programme divided into countless sub-sections, turn instinctively and logically to the Hivos Tiger Competition, in which first and second-time directors vie for the three equal first prizes. The greenhorn would be forgiven for presuming that this is where the festival displays its finest wares; the veteran looks on with patient bemusement, knowing from hard experience that even perhaps two or three of each Tiger crop will prove worth the candle.

Then again, since Rotterdam traditionally favours innovation, provocation and iconoclasm – preferably all at the same time – it’s possible that the Tiger section is intended as a sardonic rebuke to those who continue to cling to dubious notions of artistic competition. Apples and oranges; lychees and avocados. Hubert Bals was famously dead-against the idea of Rotterdam going down the traditional, hierarchical and competitive route preferred by swankier events such as Cannes, Venice, Berlin and Locarno. The triple-laureate angle was decided upon as a concession (or sop) to his memory.

Reflecting the general slimming-down applied to several key strands of the festival this year, there were only 13 candidates for the €15,000 prizes. Pick of the bunch for me were a brace of Argentinian productions whose protagonists conformed to that increasingly prevalent art-cinema procedure: wordlessness. But it’s testament to the achievement of Laura Citarella and Veronica Llinás, co-writer-directors of the unfussily beguiling Dog Lady (La mujer de los perros), and Lukas Valenta Rinner, writer/director of deadpan pre-apocalyptic oddity Parabellum, that the avoidance of dialogue came across more as an organic function of narrative and character development than as a pretentious affectation.

The third most noteworthy Tiger, Ismail Basbeth’s Indonesian forest fable Another Trip to the Moon (Menuju rembulan), likewise dispensed with speech – apart from the occasional whispered incantation – and it emerged as a handy rule that the talkier the Tiger, the more unbearable the results. One grating nadir was Bridgend, Jeppe Ronde’s laughable and ultimately rather reprehensible Danish-produced saga of suicides in south Wales. Another looked like being Peruvian Juan Daniel F. Molero’s near-unwatchably hideous-looking plunge into web-fuelled anomie Videophilia (and Other Viral Syndromes) (Videofilia (y otros síndromes virales)) – but your correspondent scurried exitward before half an hour of that was up, deciding to heed Bals’ dictum “If the first five minutes of a film are not right, it cannot become a good film anymore.” Nor was I tempted to risk the balance even after Molero was named – along with Cuba’s Carlos M. Quintela (with The Project of the Century (La obra del siglo)) and Thailand’s Jakrawal Nilthamrong (Vanishing Point) – among the Tiger’s triumphant triumvirate. 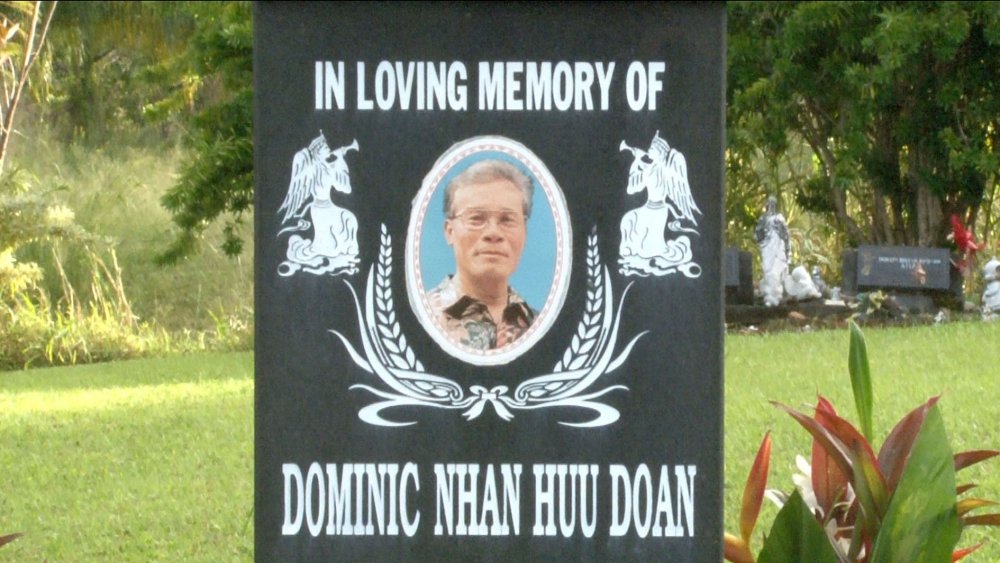 To be precise, there were actually six Tiger winners at Rotterdam this year, as in every year since 2006 when the competition for short films was first instituted. Canon-sponsored Tiger Shorts operates under less stringent criteria – the contenders don’t have to be first or second outings – and perhaps as a consequence enjoys a much higher general level of accomplishment. This year’s two standouts were the tender 12-minute dad-tribute Raymond by Malaysian-American Nina Yuen, and Ben Rivers’ four-part exploration of his own house, Things, which provided him with a second Tiger some seven years after Ah, Liberty!

But while there was much to enjoy and admire about the 20 short Tigers in competition, the selection wasn’t without its baffling inclusions: Jon Rafman’s egregiously and sophomorically ‘transgressive’, internet-raking Mainsqueeze, Melanie Bonajo’s ever-so-kooky Night Soil – Fake Paradise and the noodlingly precious Untitled (The City at Night) by Ane Hjort Guttu (dated 2013!) all somehow made the cut. 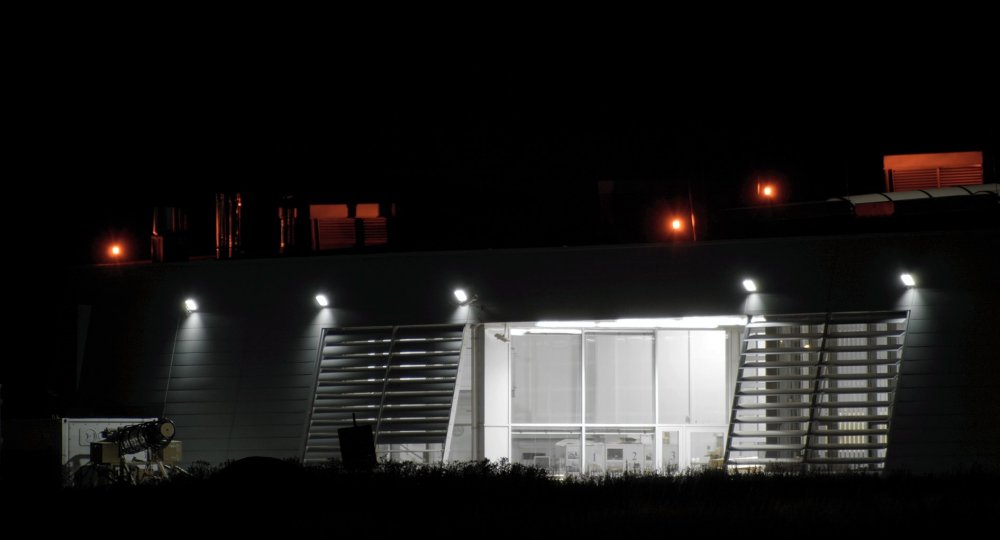 No space could be found, however, for the reliably superb Austrian experimentalist Johann Lurf, whose Embargo – arguably the most accomplished world premiere on view across the whole festival – trains pin-sharp surveillance cameras on sinister factories producing weapons and surveillance equipment. Lurf’s stroke of brilliance is to accompanying these slowly gliding images with pullulatingly complex electronica that sounds like a possessed fruit-machine nearing orgasmic climax.

Almost as inspired in its union of sound and image was the deliciously off-hand Your Silent Face, reportedly the first in a series exploring Iron Curtain-era bizarreries under the eyebrow-raising banner ‘fucking finland’. Northern Irish video artist Seamus Harahan baldly presents six minutes shot from a ferry edging past the docks at Rostock, during some grim-looking juncture of the late 80s, set to we the entirety of New Order’s eponymous album track. 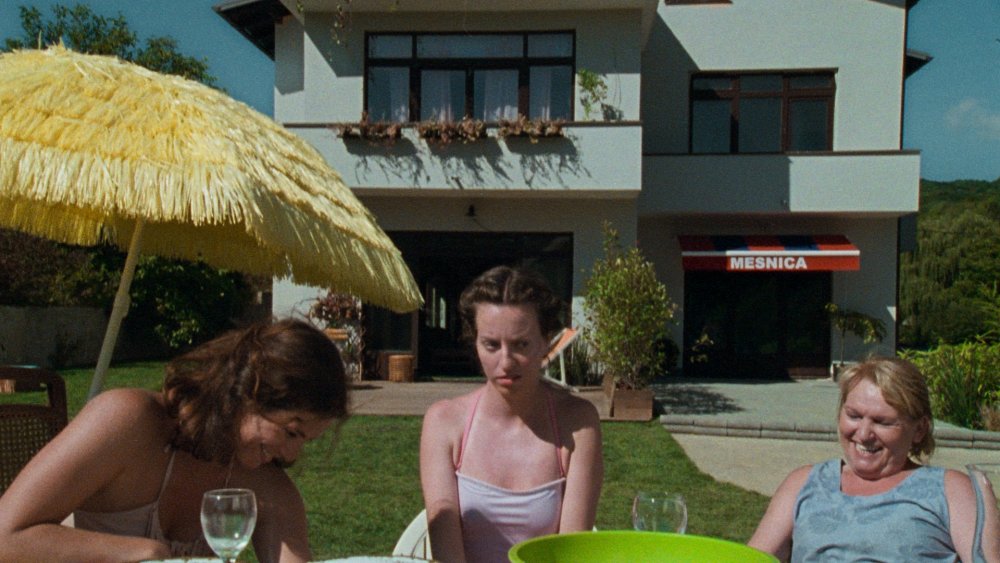 Domestic nightmare: the Croatian short No Wolf Has a House

Harahan is now in his late forties, but remains decidedly under the radar in cinematic terms: just the kind of artist Rotterdam should be introducing to a wider audience via the platform of its competition. Ditto Croatia’s 31-year-old Hana Jušić, responsible for the taut, unsettling 25-minute domestic nightmare No Wolf Has a House, whose world premiere was tucked away in a sidebar dedicated to present-day surrealism.

These hopeful notables are surely what the septuagenarian doyen of experimental cinema James Benning had in mind when he Facebooked his pawky reaction to an IFFR slate marbled with established avant-garde names: “same bunch of goofballs. time for new blood!”