Should artists’ second thoughts always be the final word? 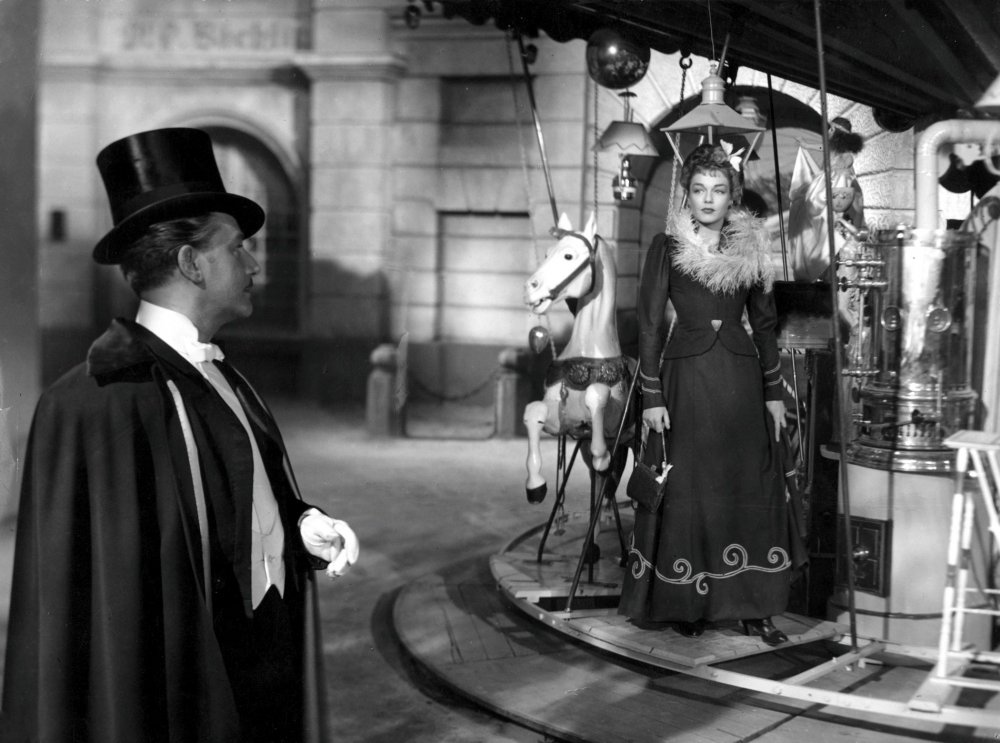 Although it is now firmly established as a classic of American literature, F. Scott Fitzgerald’s Tender is the Night was received with only lukewarm interest by critics and readers when it appeared in 1934. Fitzgerald seem to have blamed Tender’s failure on its flashback structure and towards the end of his life began revising the novel in order to render its narrative strictly chronological, writing “This is the final version of the book as I would like it” inside the cover of his work in progress.

Fitzgerald’s revision remained incomplete at the time of his death in 1940 but was finished by Malcolm Cowley eight years later and published in 1951. For the next three decades, this would be the only version in print (though it’s worth noting that Henry King’s 1961 film of the novel uses the earlier edition’s structure). Both texts are now available and it seems to be generally agreed that the initial draft is superior to the revised one.

A comparable cinematic case is provided by Max Ophuls’s La Ronde (1950), which follows a series of linked encounters between individuals at various levels of society in the Vienna of 1900. When La Ronde was first shown with a running time of 110 minutes, the response was so negative – according to the director’s son, Marcel, “the audience booed because it was too repetitive” – that Ophuls removed 17 minutes of footage, mostly from the much darker second half, and dubbed Isa Miranda’s entire performance to eliminate the actress’s Italian accent. (One of the film’s most frequently reproduced publicity stills – a photograph of Gerard Philippe seen through the bars of Simone Signoret’s bedstead – only appears in the film’s longer edition.)

A print of the 110-minute version became briefly available in the late 80s and early 90s – it was released on VHS in France and screened with English subtitles on Australia’s SBS channel in 1993 – but soon vanished from distribution, apparently because Marcel Ophuls insisted his father preferred the shorter cut. As a result, the 93-minute version is the only one currently in circulation.

Yet the longer version seems to me preferable by virtually any standard, containing as it does several sublime examples of Ophuls’ artistry. A particularly startling change occurs at the conclusion of the section involving the poet Robert Kuhlenkampf (Jean-Louis Barrault) and Odette Joyeux’s nameless grisette. Whereas in the shorter variant this scene ends with a graceless cut from Robert’s apartment to a theatre, in the 110-minute print it continues with the grisette asking Robert to blow out some candles: Robert begins doing this but immediately hears a male voice saying: “Come on Robert, blow out the candles. Such is the lady’s wish. I’m here to shed light on you.” 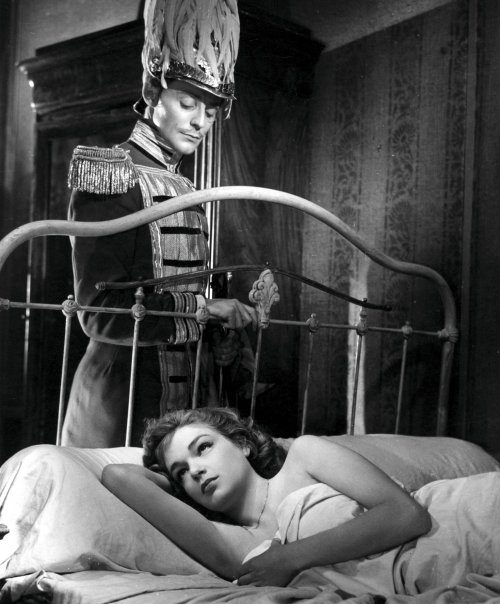 As Robert looks up to see who is addressing him, the camera pans upwards to show Anton Walbrook’s meneur de jeu sitting on top of the apartment’s wall, now revealed to be part of a stage set, manipulating a spotlight. As Walbrook announces the next episode, The Poet and the Actress, he swings the spotlight around and (after a cut) the camera pans down to divulge that the next ‘set’, the theatre, is located on the other side of the wall. In the short version, the shot of Walbrook announcing this segment’s title appears a little later, but is deprived of context (the swinging around of the spotlight seems totally gratuitous).

Another important addition occurs during Robert’s dressing-room discussion with the actress (Miranda): a typical Ophuls sequence shot running 90 seconds shows Robert, who has just left the dressing room, talking to various individuals – an actor who asks him to make changes in the play, an attendant who points out that the woman he gave tickets to wishes to see him – while pacing backwards and forwards along the corridor, climbing up and down a staircase on the corridor’s left, reversing his trajectory, walking halfway down a staircase on the right, again reversing direction, returning to the first staircase, then striding back down the corridor until he once more reaches the second staircase, which he descends prior to reentering the dressing room.

Although Ophuls’s characters frequently declare their liberty, his mise en scène demonstrates these assertions to be based on false assumptions. Lola Montès speaks for most of the director’s protagonists when she insists that “for me, life is movement” but Ophuls consistently reveals movement to be pointless or circular. The staircase shot described here perfectly encapsulates this particular concern: Robert’s conversations serve only to extricate him from traps of his own making and though he is in constant motion it is a futile motion that ends with him returning to his point of departure. In this context, the decor that intermittently obscures our view of Robert as Ophuls’s camera tracks rapidly to keep up with him speaks eloquently of entrapment.

The dilemma of contemporary viewers is a strikingly Ophulsian one. We may imagine ourselves ‘free’ to watch La Ronde in the form its auteur approved for general distribution but we are actually ‘trapped’ by the early audience’s negative reaction and those textual alterations made in response to it.

Compare the history of Jean Renoir’s La Règle du jeu. When this masterpiece premiered in 1939, its disastrous reception caused Renoir to reduce the running time from 94 to 81 minutes. Twenty years later, a group of admirers restored the film, adding not just the material Renoir had cut following the premiere but an additional 12 minutes of footage. Fortunately, Renoir was still alive in 1959 when this 106-minute restoration, now the standard edition, was being prepared: had he passed away earlier, somebody (quite possibly somebody in an influential position) would doubtless have argued that the 81-minute cut represented Renoir’s final thoughts and should be the only version available.

Max Ophuls died seven years after La Ronde’s release, as F. Scott Fitzgerald died six years after Tender is the Night’s publication. Had Ophuls and Fitzgerald lived long enough to see their innovations widely accepted, perhaps they would have regretted those second thoughts which caused them to mutilate their work. Arguing for the superiority of La Ronde’s shorter version may be understandable but suppressing the longer variant is unforgivable.