Flaming the fans: in praise of DIY subtitles

On the internet, amateur subtitlers are taking commercially neglected cinema into their own hands. 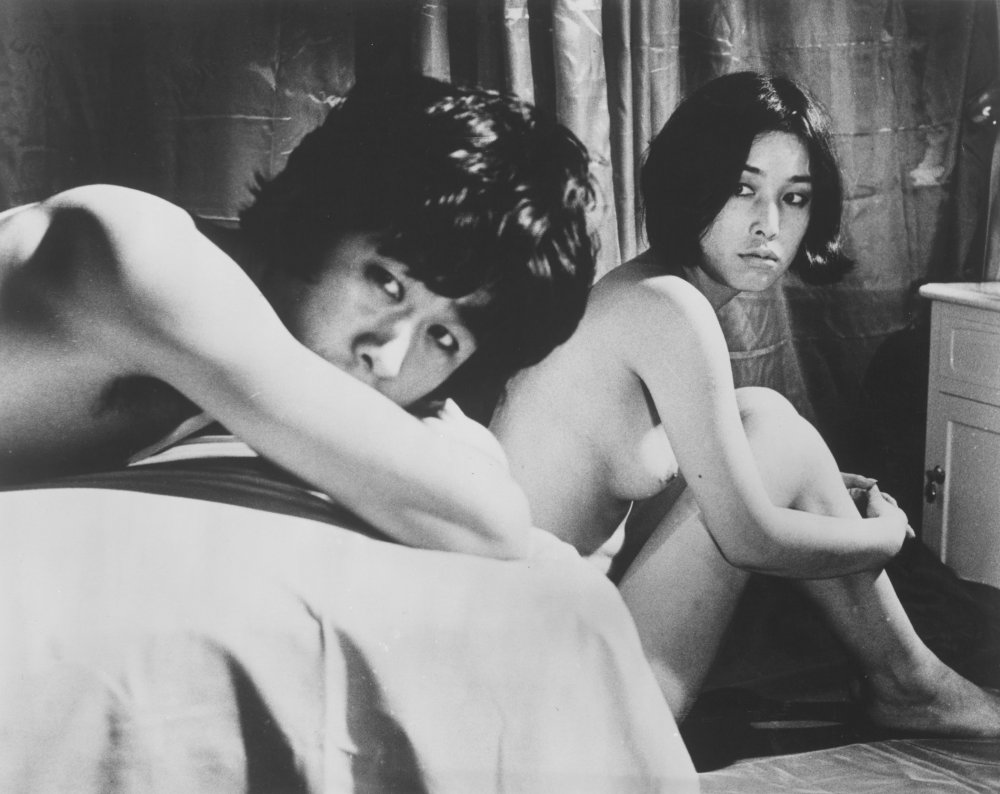 In his very interesting piece on Kira Muratova published in the May Sight & Sound, Simon Merle claims that this unjustly neglected Russian director’s work is “almost impossible to see in the UK”. Technically, Merle is correct: not a single UK distributor has ever shown the slightest interest in acquiring Muratova’s films for theatrical distribution or DVD release (though Channel 4 screened The Asthenic Syndrome during the 90s, an event unlikely to be repeated).

But in reality, Merle’s statement only holds true for anyone who doesn’t have an internet connection. By consulting various websites, I quickly discovered that Muratova’s entire oeuvre, with the exception of a single documentary, could be downloaded for free. The catch, and most likely the reason Merle was reluctant to acknowledge such a resource, is that these films have been made available in violation of copyright law.

Illegal filesharing has been much in the news, and if you rely solely on the UK press for information, you will almost certainly believe online piracy to be the exclusive province of cheapskates wishing to enjoy mainstream entertainment without paying for it. But for cinephiles, this is a golden age in which cinema’s rich history has been liberated from the dictates of commercial distribution, and virtually everything is (or will one day be) easily available. Many of the films now circulating exclusively in this way come from foreign television broadcasts, including several auteurist rarities – such as Raoul Walsh’s The Bowery (1933) and Budd Boetticher’s Bronco Buster (1952) – recorded from screenings on Spain’s cable channels (in English with Spanish subtitles).

With films in languages other than English, gaining access to unsubtitled transfers will, at least for the monolingual, prove only half the battle, which is where something known as ‘fan subtitling’ comes into play. In his Oshima Nagisa obituary (S&S March), Tony Rayns expresses the wish that “DVD publishers follow the fan subtitlers” and release Death by Hanging (1968), Diary of a Shinjuku Thief (1969), Boy (1969) and The Ceremony (1971).

The term ‘fan subtitlers’, which may well be an unfamiliar one to S&S readers (this is the first time I recall coming across it in the magazine), refers to bilingual fans who translate the dialogue of films into another language, usually English, and upload the results to the internet. The quality of these translations ranges from the excellent to the abysmal, but this activity is both ongoing and communal: improvements can and frequently are made, and even a bad translation will usually convey at least a sense of the intended meaning, allowing somebody else to rewrite the text more effectively. Approximately two thirds of the aforementioned Muratovas have been subtitled in this way, and admirers of the director are doubtless working on the remaining third.

One director whose reputation has obviously benefited from this is Naruse Mikio, a legendary figure often said to be among the greatest of Japanese directors, whose output used to be inaccessible outside Japan: the Naruse entry in early editions of David Thomson’s A Biographical Dictionary of Film is constructed around Thomson’s admission that he has never actually seen a Naruse film (though in more recent editions he admits this was a ruse). 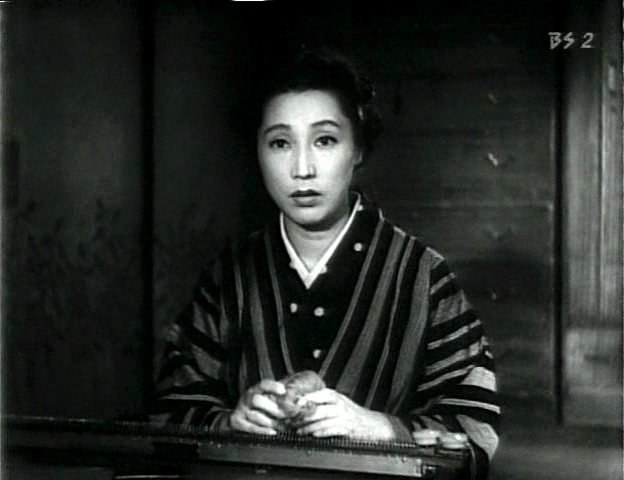 Even now, only eleven Naruses are available as English subtitled DVDs, with such masterpieces as Five Men in the Circus (1935), Travelling Actors (1940) and A Wife’s Heart (1956) still missing in action. Yet all 67 of Naruse’s surviving films can be ‘illegally’ downloaded with English subtitles, finally allowing us access to an oeuvre fully the equal of Mizoguchi’s or Ozu’s.

Or take the case of Hou Hsiao-hsien, for me the most important living filmmaker. Only his last three films are available on DVD in the UK, and most of his earlier work hasn’t been released on disc anywhere, yet all of it can be tracked down online. Hou’s sublime Daughter of the Nile (1987) was even uploaded to YouTube a few months ago, though it has now been removed, presumably as a result of complaints from rights owners who can’t be bothered to make the films they own available for viewing but are provoked into a frenzy of activity at the thought of their precious copyrights being violated.

Indeed, copyright owners often seem to be their own worst enemies. The Italian and German DVDs of Dario Argento’s Le Cinque Giornate (1973) would have included English subtitles had not the rights holders ruled against this. The demand for an English-subtitled version created by this decision was subsequently catered for by the pseudonymous ‘Talpaleone’ and ‘Lord Restudo’ (actually a character from Shogun Assassin), whose ‘amateur’ subtitles proved superior to most professional efforts. 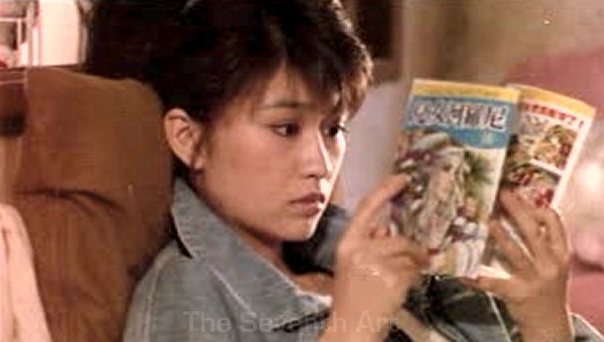 Of course, it would be irresponsible to ignore the ways in which illegal downloading, in the sense that term is usually understood, endangers the production of new films and the existence of DVD releases, particularly in the case of arthouse distributors whose profit margins tend to be minimal. But it seems foolish to ignore the fact that entire bodies of work for which commercial distribution never was and never will be a reality have now become accessible, and not just to that handful of Londoners who have access to BFI Southbank, but to anyone with a computer and a sense of curiosity about areas of cinematic history ignored by our official gatekeepers (whose views concerning artistic value must, of necessity, be tempered by economic reality).

Two of the films on my ‘Top ten’ list for Sight & Sound’s Greatest Films of All Time poll last year were titles I only caught up with thanks to the efforts of online cineactivists: Naruse’s Wife (1953) and Jacques Rivette’s Out 1 (1973/90). Given the emphasis Out 1 places on group activities and conspiracies (and the thin line between the two), it is ironic that Rivette’s 13-hour epic has finally become available in an English-friendly form as the result of a ‘group project’ which, due to its questionable legal status, is also a ‘conspiracy’.

What’s needed now is a wider definition of the concept of ‘public domain’ which would permit unavailable work of a certain age to circulate legally on a non-profit basis. The only alternative is treating all copyright violations as equal, something that would involve throwing out the fan-subtitled transfer of Jean Renoir’s On purge bébé (1931) with the bathwater of piracy.

And in back issues of Sight & Sound 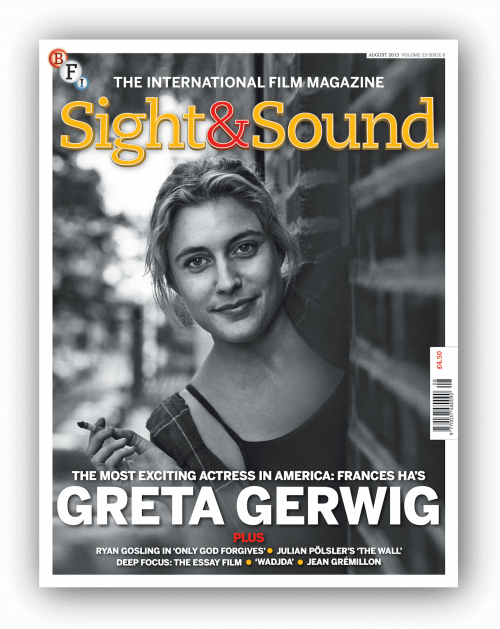 The price of censorship

With unclassified video widely available on the internet, video labels are bridling at the expense of submitting work to the BBFC. By Michael Brooke. 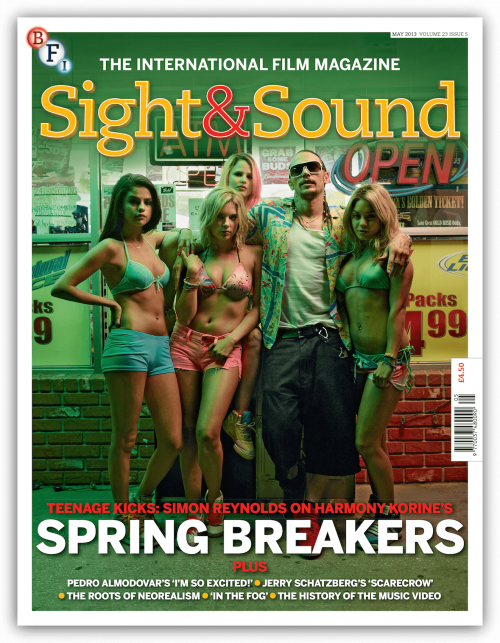 The mayoress of moviedom come

Neither the USSR’s strictures nor its downfall could get in the way of Kira Muratova’s ongoing experiments in rupture. By Simon Merle. 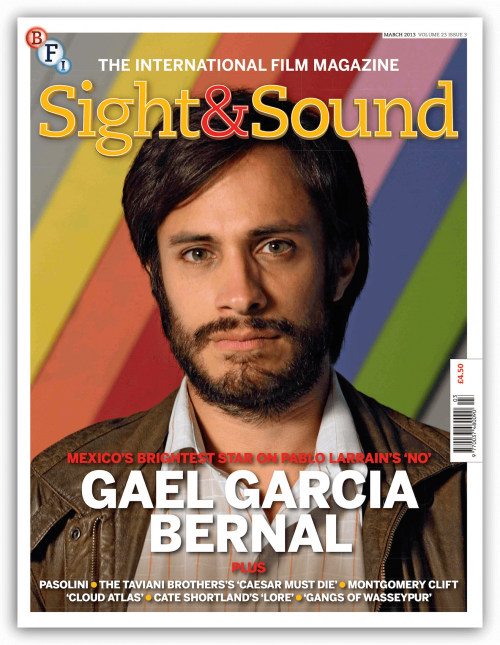 The director’s militant refusal to fit in was reflected in his films, which sought to shock his audiences into seeing themselves more clearly. By Tony Rayns.