Choose which one of these three rare British films you’d like to see restored and made available to watch online. 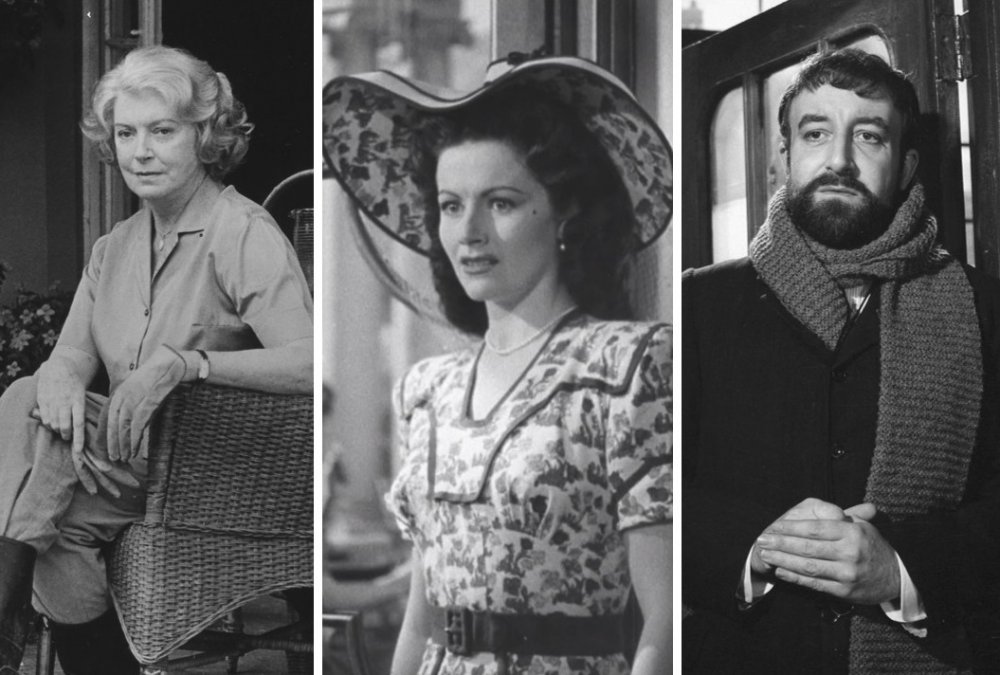 Please note: the poll is now closed. The winner will be announced mid-April.

In April, BFI Player will launch Forgotten Features, a selection of great British films that have long been hard or near-impossible to see.

BFI curators have pored through the BFI National Archive to unearth some choice rarities as part of the BFI’s ongoing efforts to unlock Britain’s hidden film heritage. But now we’d like your help in picking the final film.

We’ve identified three titles that we think deserve to be rescued from the jaws of history. Three films with three things in common: each one is British, unfairly neglected and long unavailable.

The winner will be decided by public vote. Your vote.

We’ve done a rough-and-ready scan of a section of each film to whet your appetite. The winning title will receive a full-grade transfer to make it look its best.

It will be free to watch for the first 48 hours, then available to rent.

Margaret Lockwood, British cinema’s own wicked lady, is true to form in this serial killer melodrama, based on a story by Vera Caspary (author of classic Hollywood noir Laura) and directed by the talented Lance Comfort. Marrying a series of rich men who each meet a nasty end, Lockwood’s Bedelia eventually attracts the attention of a detective who sets out to expose her murderous ways.

Already famous for his comic characterisations, Peter Sellers took on the directing duties for this film, as well as portraying its hero, a mild-mannered school teacher who transforms into a cutthroat businessman. A host of British talent, including Herbert Lom, Billie Whitelaw and Leo McKern, offer support in a film dubbed at the time “an enchanting comedy” with a “witty script, crazy characters and fantastic story”. Mr Topaze was long thought a lost film, but the BFI National Archive preserves what may be the sole surviving print.

The film that brought Deborah Kerr back to the big screen after a break of 15 years was also her last cinema appearance. In this subtle drama of love and loss, Kerr is perfectly cast as a widow nostalgic for her days in colonial India who finds solace in the friendship of a neighbour, played by Madhur Jaffrey. A contemporary reviewer pondered on who this gentle film would appeal to and concluded: “anyone out to appreciate the pleasures that good acting and kindly insight make possible in people”.

Do you want to help protect our nation’s film collection? Donate now to the BFI National Archive through our Film is Fragile fundraising campaign and a generous donor will match your donation pound for pound, making your gift worth double. Please give now. The BFI looks after one of the most important collections of film in the world – films from as early as 1895 to the latest British features just released in cinemas. As a charity we rely on the generosity and support of film-lovers such as you to continue this culturally important work. Any donation, large or small, makes a huge difference, so please give today. And if you want to spread the word about the importance of film preservation, please share our Film is Fragile trailer.