The missing 1923 film Love, Life and Laughter, considered one of the finest British features at the time and part of the BFI Most Wanted search for 75 ‘missing’ British films, has been found at an archive in Amsterdam. 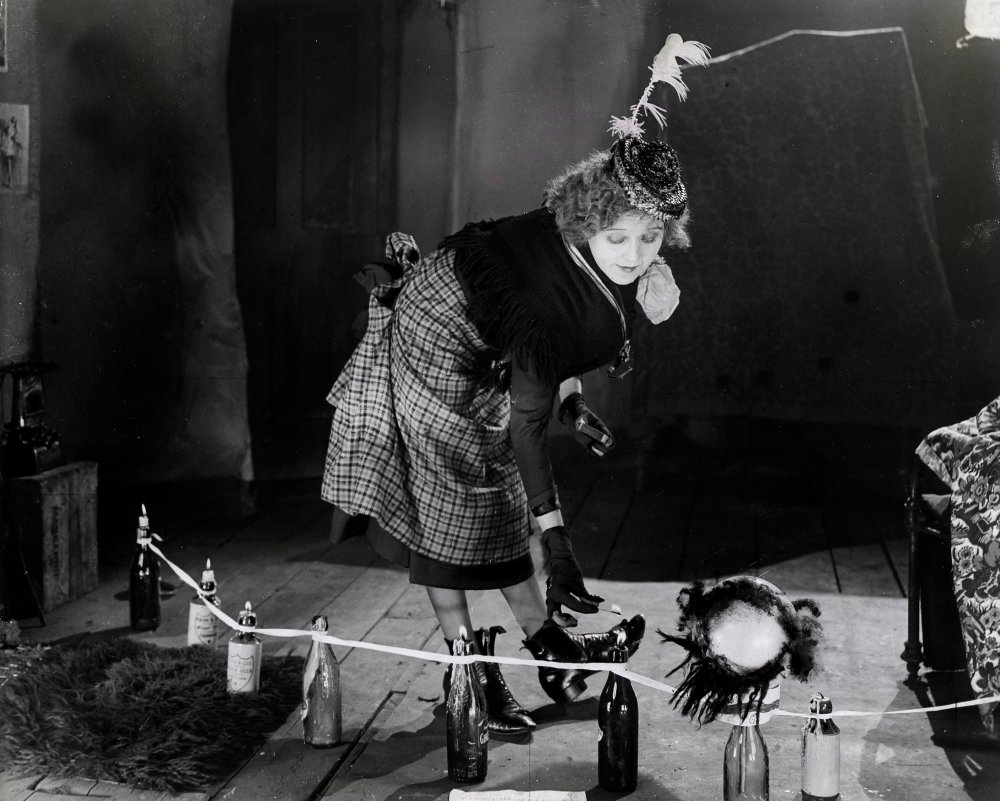 The BFI is pleased to report the discovery by EYE, the Dutch Film Museum, of a lost masterpiece of British silent cinema, George Pearson’s Love, Life and Laughter (1923), starring Betty Balfour, Britain’s ‘Queen of Happiness’ who was the most successful British actress of the 1920s, known also as Britain’s answer to Mary Pickford. It is one of the most wanted on the BFI’s list of 75 films published to mark the BFI National Archive’s 75th anniversary in 2010. Only one other complete film by Pearson survives which makes this a particularly significant discovery.

The film was recently discovered in the archives of EYE, while being catalogued following its arrival at the archive in November 2012. The print is part of a collection of film cans that belonged to a local cinema in the small town of Hattem (near Zwolle). Cinema Theater De Vries, run by the De Vries family had only been active for three years, from 1929-32. 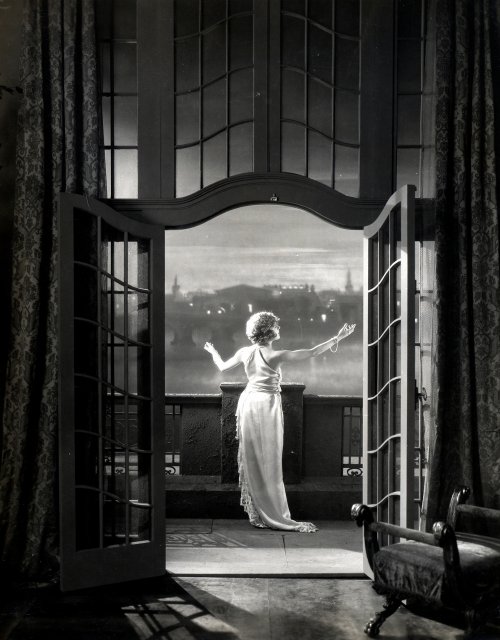 In 2012, when the cinema building was about to be redeveloped, an employee at a local television station took the initiative of bringing the material to EYE. No-one had any idea of the contents of the film cans and their discoverer Mr Van der Worp had actually hoped they would contain some historical footage of the region before the Second World War.

This is a major discovery featuring Betty Balfour, the biggest female star of the silent period. It is also a rare survival of the work of George Pearson, one of Britain’s most talented directors of this time, whose First World War drama Reveille is another film on the BFI’s most wanted list.

Contemporary reviewers and audiences considered Love, Life and Laughter to be one of the finest creations of British cinema, it will be thrilling to find out if they’re right! We hope to be able to acquire some material from our colleagues at EYE soon so that British audiences can have a chance to see this exciting discovery.

Betty Balfour was best known as the comic character Squibs, in a hugely popular series of films, also directed by George Pearson through the 1920s. She was much in demand as a popular foreign export and worked with leading directors in Germany, Austria and France (including the great Marcel L’Herbier). She stars in Hitchcock’s 1928 silent, Champagne as a memorable heiress and had a supporting role alongside Jessie Matthews in Evergreen (1934). Born in London in 1903, she died in Weybridge in 1978.

Contemporary press reports hailed the film as a triumph, a screen classic and a masterpiece. For the Daily Telegraph the film was “destined in all probability to take its place among the screen classics”, while the Manchester Guardian considered it “certainly the most ambitious [of Pearson’s films], spectacular at times, lit and photographed with a beauty to dream of,” concluding, “devotees have called it George Pearson’s masterpiece, and so it is”. 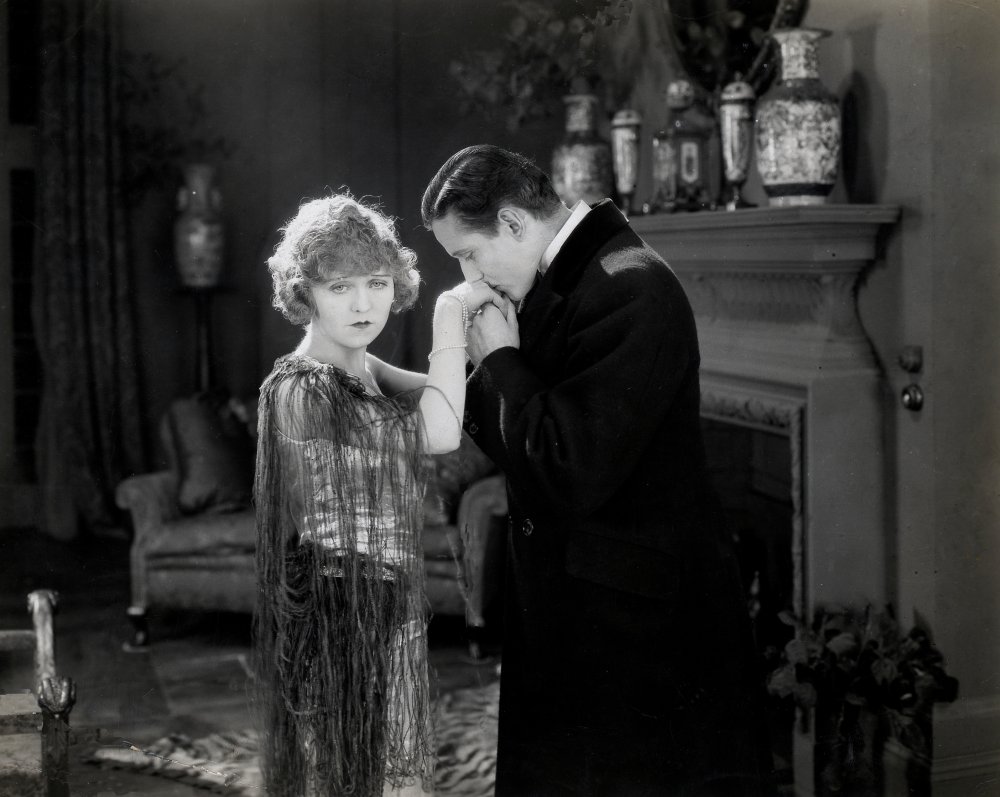 The film was released in the UK in June 1923. It premiered in the Netherlands on 12 October 1923, at the famous Amsterdam Tuschinski theatre. Reflecting the immense popularity of Balfour’s Squibs character among the Dutch audiences, the Dutch release title was Squibs als Tip-toes: De Koningin van de Music-halls (Squibs as Tip-Toes: the queen of the music-halls). The print is with Dutch intertitles, and beautifully tinted and toned.

The Times praised Balfour as “the cleverest comedienne playing in British films”, while the Evening News predicted, “what few people there are who have not fallen beneath the spell of her pretty face, clever comedy, and sympathetic interpretation of human feelings must surely be captured now.” Topical Times labelled her “a genius” who could “beat Mary Pickford at her own game”.

Pearson’s skill as a director and script writer was likened to that of Dickens (whom he admired) for his ability to wring the maximum amount of emotion out of a story. Love, Life and Laughter is the story of Tip-Toes (Balfour), a chorus girl in a garret who befriends a lonely young boy who dreams of being a writer, while she dreams of being a music-hall star. They agree to meet at midnight in two years’ time in their slum tenement to see which their dreams has come true.