Young Ahmed review: the Dardennes ponder the riddle of radicalisation

Perhaps unsurprisingly, Jean-Pierre and Luc Dardenne aren’t on their surest ground with this depiction of a young man swayed by Islamic fundamentalism; but as minor works go, it still packs some surprises.

Given the synopsis of Young Ahmed (a Muslim teenager becomes radicalised) it was perfectly reasonable to fear the worst outcome, since Jean-Pierre and Luc Dardenne are sixtysomething white men and perhaps not as versed in the ins and outs of modern youth culture or Islamism as could be wished for. In addition to this, a sense lingered in this reviewer at least that the story simply was not theirs to tell, and would lead to certain embarrassment.

The good news is that Young Ahmed, while certainly culturally clumsy on a number of occasions, isn’t wholly compromised. The story the brothers have come up with is not outwardly ‘about’ radicalisation itself, as much as it’s concerned with a lost and confused soul making mistake after mistake. In this, and in the film’s slightness as well as its focus on a young boy, Young Ahmed calls to mind The Kid with a Bike, previously the brothers’ shortest, loosest movie.

The film centres on Ahmed, a teenager from a liberal family with a single white mother, who at the movie’s outset has already been radicalised by his imam. We soon see him refuse to shake his teacher’s hand, declaring it a sin to touch women, and lambast his mother for her alcohol use and his sister for not wearing a hijab. 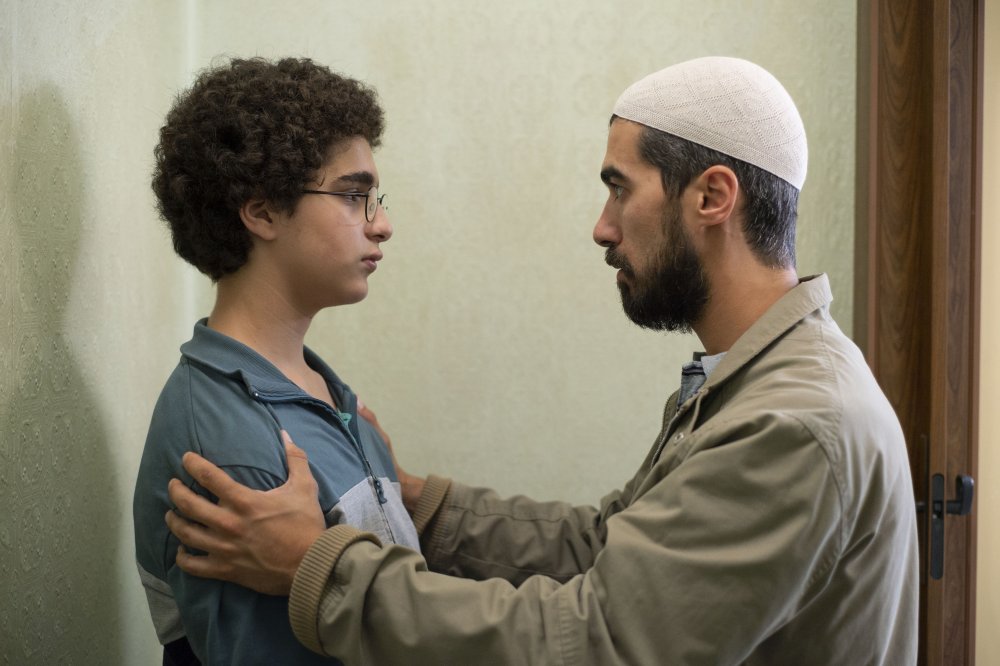 These early scenes are a little artificial and didactic – the dialogue sounds confected and stilted, and lays out its exposition rather stiffly. The Dardennes’ formal rigour is also nowhere to be seen at this stage of the film – or, really, for most of the film. In films such as Rosetta, and even right up to Two Days, One Night, their screenwriting was notable for the bold way it meshed dialogue, action and camerawork, making a point of integrating hesitations and interruptions, and seizing movement by using depth of field, in ways that felt vital. Here, the shots seem far less adventurous. For instance there are almost none of the brothers’ usual sustained sequences, excepting one fine one towards the end depicting Ahmed in a state of pain, writhing on the floor. For formal oomph, it’s not on a par with The Son’s famously unbroken scene of two boys contriving to stay stock-still in freezing water, but it caps the film quite pertly.

Having failed to stab his teacher, whom his imam has told him is an apostate, Ahmed soon finds himself in juvy. These events occur early enough that the bulk of the movie focuses on the question of whether Ahmed is genuinely changing by dint of psychological support and behavioural therapy, or is attempting to pull the wool over everyone’s eyes. 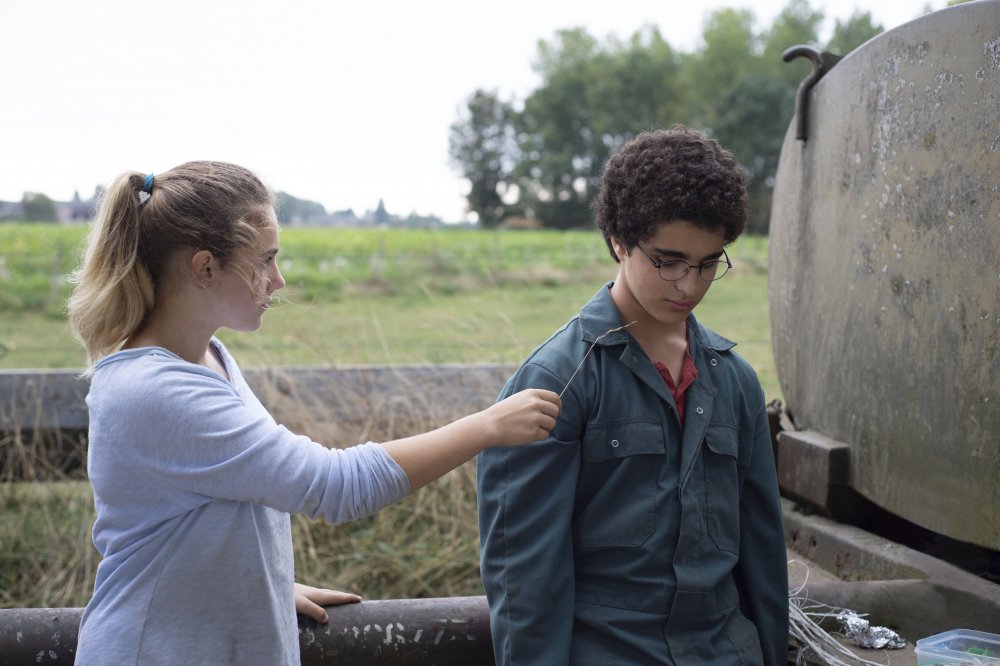 The extent to which the film’s humour is intentional is up for debate, but a case can be made that Ahmed’s repeated abortive attempts to commit jihad are funny, reminding one somewhat of Four Lions, or of Michael Palin’s character in A Fish Called Wanda trying to off an old lady but instead accidentally murdering her dogs. The immediate presentation in Young Ahmed is less obviously farcical than either film, but there’s a lambent, existential hilarity here, like a joke with a missed beat.

To this end the brothers make good use of Idir Ben Addi’s gormlessness, but his want of charisma serves them somewhat less well when it comes to creating a compelling individual. The actor’s inert line readings and awkward body language are convincing, sure, but, to be blunt, these don’t appear to be the result of a Stanislavsky exercise by an otherwise ritzy young colt. This means that in scenes where Ahmed experiments with teenage passion, finding himself flirted with by a young girl on a farm where he volunteers, the chemistry between the two is wholly absent and the dynamic wooden.

Young Ahmed is evidently, perhaps expressly, a minor work from the brothers. It plays like a little puzzle amid a filmography replete with ambiguous characters who find themselves torn by their decisions; the premise here, and its resolution, are altogether more flimsy. But there is still enough observation, enough narrative tricks, to lift the movie out of the quotidian.

Related to Young Ahmed review: the Dardennes ponder the riddle of radicalisation