The Portuguese master continues his serenely singular filmmaking project, turning his mytho-poetic powers to reincarnate the experiences of the Cape Verdean widow first encountered in his previous film Horse Money. 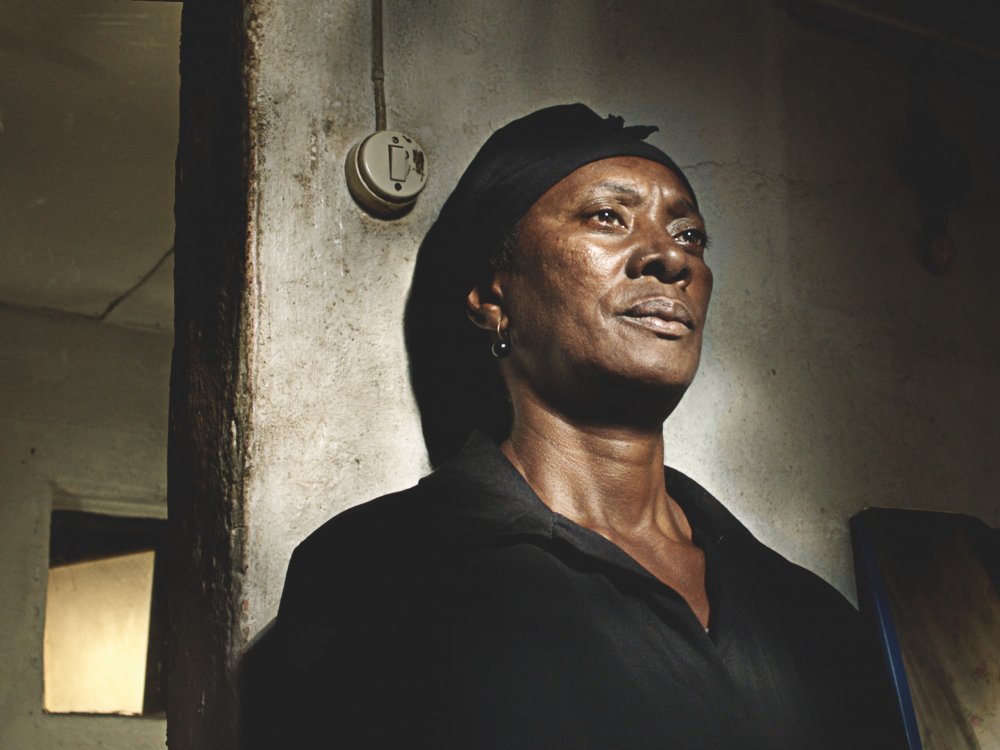 Vitalina Varela in Pedro Costa’s film of the same name

Sharing its name with its lead performer, Vitalina Varela could justifiably be called a ‘portrait film’, but it in no way resembles a documentary about its central figure. Pedro Costa’s films have sometimes hovered on the margins of documentary in taking their material from the real lives of the people who appear in them, members of Lisbon’s disadvantaged and marginal populations, particularly immigrant workers from Cape Verde. Nevertheless, the austerely stylised, at times somewhat ceremonial treatment applied to those people’s presences makes for a cinema that is genuinely singular, serenely imposing its own filmic language. Costa’s work, since 2006’s Colossal Youth, resembles a radically stripped-down form of modernist opera that evokes high passions and tragic events while dispensing with music and singing.

In 2014’s Horse Money, the central figure of Colossal Youth – the venerable Cape Verdean worker Ventura, effectively playing himself – undertook a phantasmagoric night journey into his own biography. That film also introduced Vitalina Varela, who now takes centre stage; the non-professional player similarly enacts a version of her own experience as a widow discovering the unfamiliar world that her estranged husband Joaquim had inhabited. As Horse Money did with Ventura, the new film makes a mythic poem from the real Varela’s experience – with much of her highly personal dialogue, reminiscing or remonstrating with her husband, written by Varela herself.

Like its predecessor, Vitalina Varela is rooted in concrete reality, while building an intensified world that feels closer to dream than to the everyday. The rundown quarter where the film is set is delineated as tangibly real by a constant backdrop of neighbourhood sound: conversation, screaming children, dogs, the throb of techno, the eerie rattle of doors in high winds. But apart from the odd close-up – of rain on a metal roof, say – we rarely see what produces it all. With the action so sparse – in some scenes, the actors hold themselves perfectly still for long periods – Costa is counterpointing audible noise against visual silence.

Photographed by Leonardo Simões, this dilapidated milieu is transformed into a seemingly subterranean labyrinth under a night sky of velvety blackness. Forced perspectives turn passages and interiors into geometric puzzle boxes; distressed walls absorb light, glowing with fungus-like fluorescence. The framings are extraordinary, their figures in cramped rooms hemmed in further by the darkness that edges the screen, while some shots foreground a pictorial dimension – like the positioning of Ventura’s face in the centre of a sun-shaped grille that transforms him into a saint in an icon. Some highly expressionistic shots, using green-screen technology, feature stormy skies that might have been sampled from black-and-white silent-era epics. 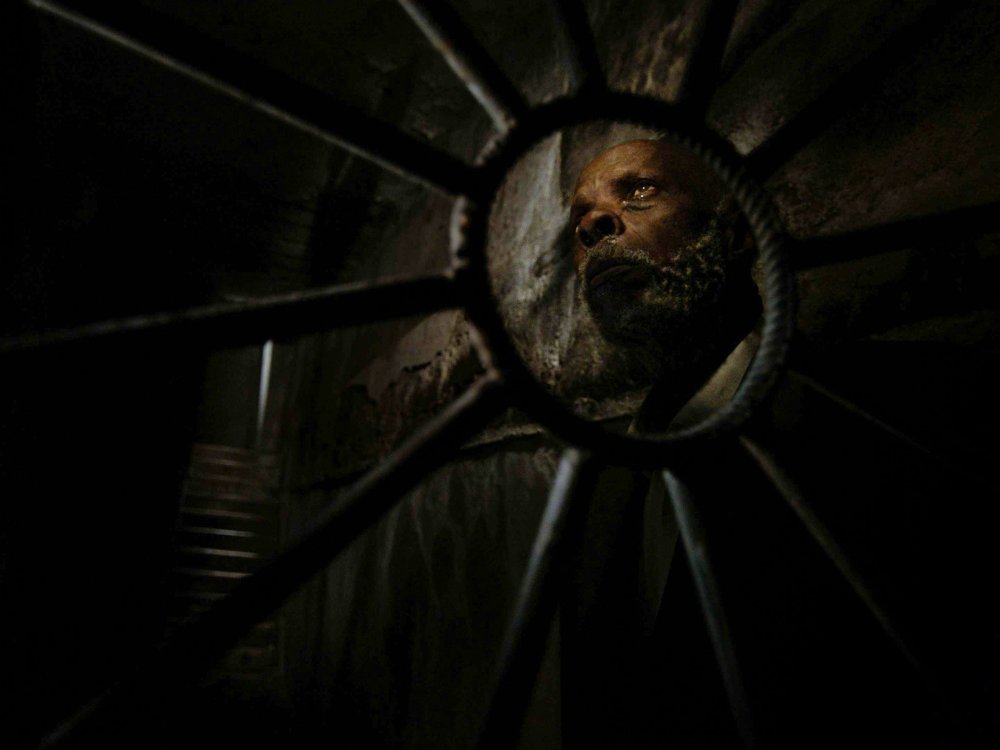 Where Horse Money was heavy on text, language (Portuguese and Cape Verde Creole) is drastically pared down here, with increased emphasis on physical presence and gesture: from the opening funeral parade, through two men’s ritual of cleaning Joaquim’s home, to Vitalina’s activity of hacking at the ground in a forest – although it is unclear whether this latter action really takes place in the present or is a re-enacted memory of her work years before, building a home in Cape Verde. The film slips between past and present, actuality and imagination: when Vitalina recounts that Joaquim’s previous lover was also called Vitalina, is she referring to another woman or to an alternative version of herself?

Featured in an imposing moment of static portraiture in a key close-up in Horse Money, Vitalina is here further fleshed out as a taciturn, vulnerable personality, while again given a striking, hieratic presence in close-ups that intensify her heroic, almost regal image. In a scene of truly operatic resonance, she arrives at Lisbon airport, the stairs rolling to meet her plane as if she were a visiting dignitary; descending the steps barefoot, she is greeted by a solemn delegation of cleaners. The headscarf and leather jacket she often wears form a protective uniform, while images of her indoors – for example, taking a shower while the ceiling crumbles on to her – emphasise her lostness and solitude. But nothing undermines her strength and grandeur, which emerge through the variations of her widowed grief, as Vitalina speaks in tones that are by turns tender, rasping or a contained, stern whisper, as when she remonstrates with her dead husband.

As for Ventura, the quasi-priestly dignity he embodied in previous films here becomes sacerdotal status proper, signified by the addition of a purple stole to his customary black suit. He is solemn as ever, but his stately fragility is ever more visible in a constantly trembling hand, and in his sotto voce soliloquising of disconnected, enigmatic lines of litany-like dialogue.

Sombre though it is, Vitalina Varela feels finally like a testament to the power of survival. In its coda, we finally see daylight over Lisbon – cloudy skies over a cemetery, but daylight nonetheless. The closing shot returns to the past, with a blue Cape Verde sky over the house that the young Vitalina built years earlier, finally giving this otherwise bleak-seeming drama a new inflection, that of a long night’s journey back to day.