Unbelievable review: an exemplary depiction of how to investigate sexual assault

Netflix’s true detective series is an object lesson in how to turn journalism into drama – and make drama with a message.

☞ See who voted Unbelievable amongst the best TV series of 2019 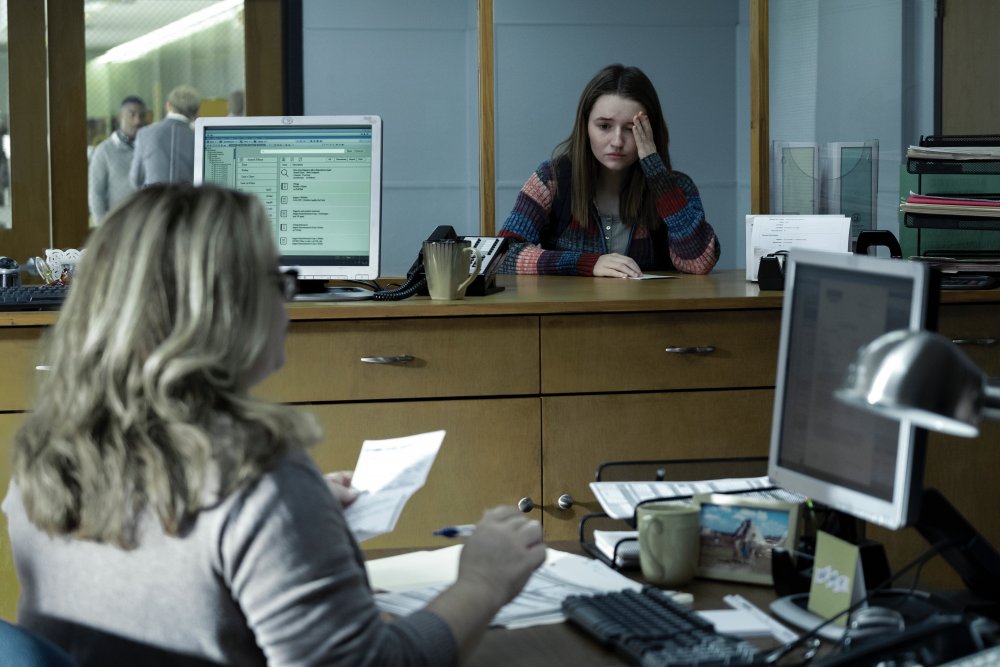 Kaitlyn Dever as Marie in Unbelievable

In 2015, T. Christian Miller and Ken Armstrong published an extraordinary story on the investigative journalism website ProPublica called An Unbelievable Story of Rape. A lengthy and detailed investigation into the tracking and eventual capture of serial rapist Marc Patrick O’Leary, at its heart the article is an indictment of the way sexual assault victims are treated by America’s police and justice system. The piece won the 2016 Pulitzer Prize for Explanatory Journalism.

Unbelievable is available now on Netflix.

Netflix’s eight-episode series, adapted from Miller and Armstrong’s article by the screenwriter Susannah Grant (Erin Brockovich, Confirmation) and the novelists Ayelet Waldman and Michael Chabon, is an elegant and extremely powerful polemic, working on multiple intersecting levels, never once falling into the copious traps inherent in such material. This is a very angry piece of work, but it proceeds with patience and clarity, bolstered by three-dimensional performances across the board.

Marie (Kaitlyn Dever) is an already traumatised teenager when she reports she has been raped. She’s been in the system since she was a child, shuffled between foster homes. The initial investigation is cursory, at best, and the cop who questions her does not believe her. Unbelievable is a tough watch, but it does some important things, showing the humiliations sexual assault victims undergo when reporting the crime, and in particular how this exhausted teenager gets so confused during her lengthy ‘interrogation’ that she finally admits, yeah, maybe she dreamed the whole thing. 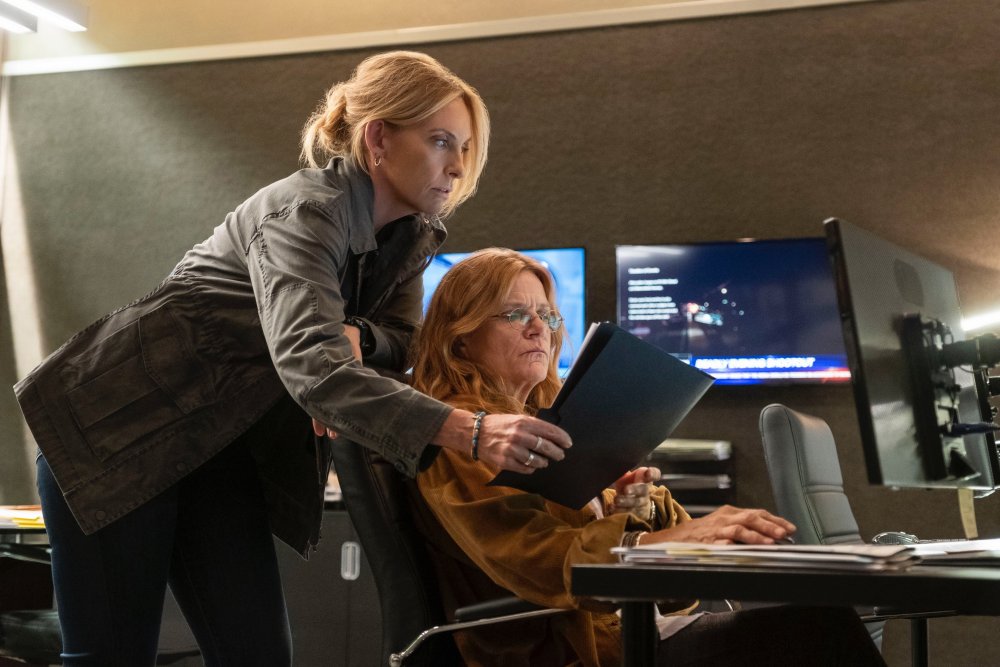 Marie’s life falls apart when she is accused of ‘false reporting’. Two years later, a series of rapes in Colorado brings together two detectives from different jurisdictions to work the case – quiet, thoughtful Karen Duvall (Merritt Wever), and aggressive firecracker Grace Rasmussen (Toni Collette). They are very different people, with different policing styles and outlooks on life, but they join forces to bring down the predator stalking their respective towns.

The two narratives, of Marie’s ordeal at the hands of the legal system and Duvall and Rasmussen’s investigation, unroll on separate timelines; the series artfully weaves them together to make its point: if the cops had believed Marie in 2009, this guy wouldn’t have been emboldened to take his ‘act’ on the road in 2011.

Painstakingly, in scene after scene after scene (it’s beautifully structured), Unbelievable makes the case that the way sexual assaults are handled is appalling and inexcusable. Watch the scene where Marie is first questioned by the cops. Then watch Detective Duvall question ‘her’ victim (Danielle Macdonald). The second scene should be shown in police academies as an example of how to do it. 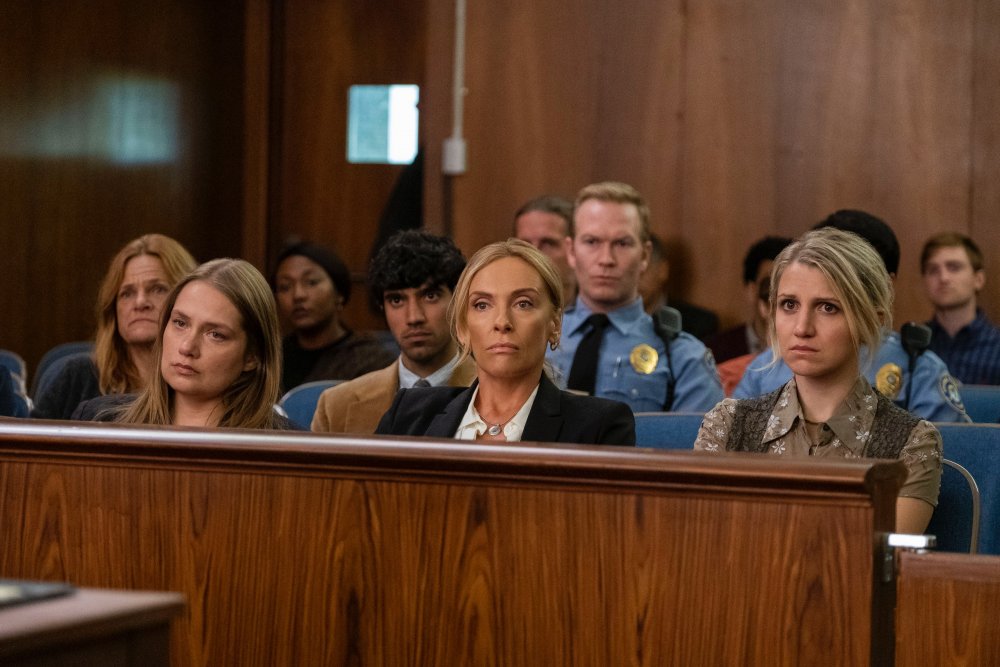 This is Collette’s best work in years, and she’s always good. She inhabits Grace, the rangy passionate workaholic, as though she was born to it. Dever, after her breakthrough role earlier in 2019 in Booksmart, gives a frankly tragic performance – ambiguous, ambivalent, frustrating and frustrated – a reminder that the idea of ‘the perfect victim’ is extremely harmful. And Wever (last on TV as a gun-toting widow in the 2017 Netflix western Godless) almost walks away with the whole thing, her slow-burn intelligence working at such a high level she pulls everyone along with her, raising them to her level. For Wever, listening is active, and creates possibilities.

Unbelievable is most notable for its allowance of ambiguity, and its refusal to go the clichéd route. In our intensely charged moment, the show provides a unique kind of catharsis. It says, “What happened to Marie is wrong. Let’s show how it went wrong. And let’s also show a better way, because this cannot – this must not – happen again.” It’s a staggering accomplishment.