True History of the Kelly Gang first look: a proudly unstable portrait of the Australian outlaw

George MacKay’s Ned Kelly writes his own would-be legend against the warts-and-all backdrop of Justin Kurzel’s gruesome and empathetic biopic. 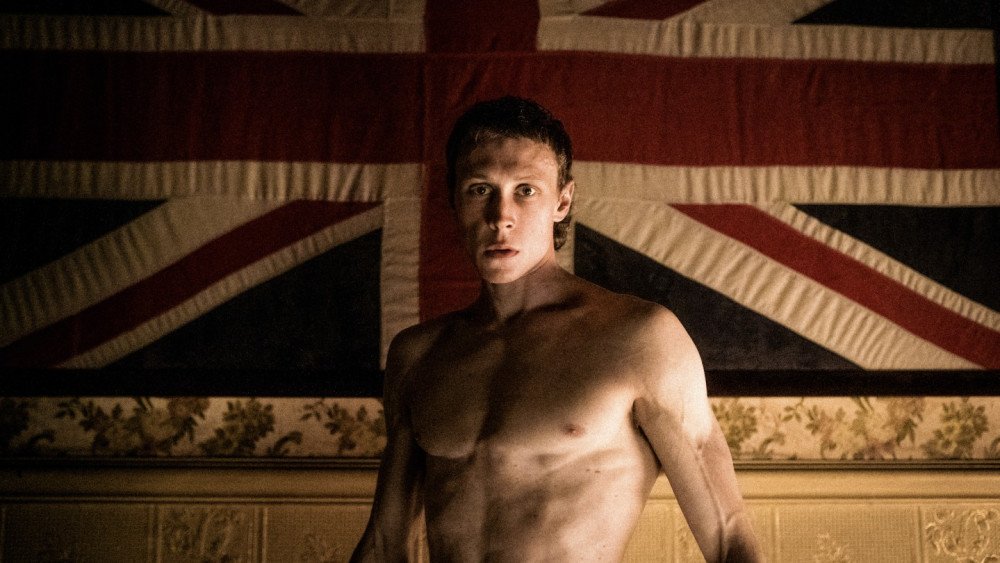 At the beginning of Justin Kurzel’s True History of the Kelly Gang, a title card states: “Nothing you are about to see is true.” Hardly a surprising statement to see before a story of a historical figure as distant and controversial as Ned Kelly, the famous Australian outlaw who terrorised the continent in the late 19th century, this note might appear superfluous, did it not stand in sharp contrast with Kelly’s own opening narration, in which he insists that everything he is about to tell us of his life is in fact the truth.

The man is writing down his tale for his son, who he explains should not believe everything he hears about his father. And perhaps it isn’t surprising that he does not paint himself as a crazed and wild assassin. Rather, this Kelly is a good man who resisted a life of crime until he was pushed to it by circumstances.

The film thus puts us in an unusually uncertain position, but the alienating effect of this hanging doubt abates in the film’s first part. Entitled ‘Boy’, it shows the young Ned (Orlando Schwerdt) put through the wringer by a cruel world of “dust and disappointment” – as he describes it in adulthood – and we cannot help but empathise with a child dealt a bad hand from such an early age. Living in a modest house near Melbourne with his brothers and sisters, Ned witnesses his mother selling herself and his father making no effort to find a job. His first true crime, which he explains turned him into “a very serious boy who wore his guilt like a cloak”, is the result of very noble intentions. Ashamed of his father – rumoured to have a thing for cross-dressing – and worried about the family’s survival, the young boy steals some meat from a neighbour, and soon enough his father is arrested for the crime. 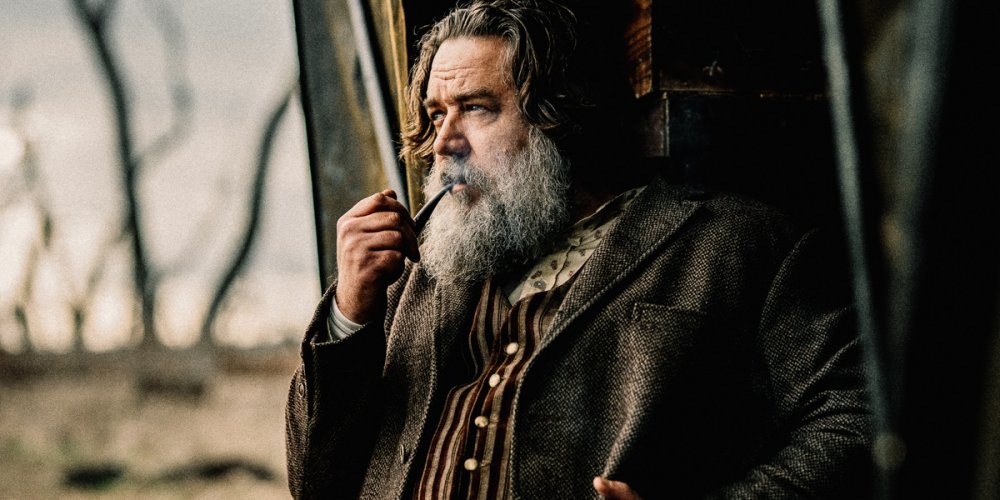 The cruelty of this dog-eat-dog world, the young boy’s misguided efforts at changing his circumstances and the unchecked hang-ups about his parents that he will carry throughout his life all weave into an ever more complex tapestry as the boy grows up. It is a compelling story, but one whose relentless brutality could have been a turn-off. Thankfully, as Kurzel so powerfully demonstrated in his feature debut Snowtown, the filmmaker does not use violence as a cheap way to affect an audience, but rather knows how to bring out the humanity in even the cruelest of characters.

When the adult Kelly (George MacKay) rationalises his crimes as a kind of punk rebellion against the government, or compares his persecution to that of the indigenous population of Australia, he is hardly persuasive. But though we may not believe or agree with the outlaw, our involvement in the film does not falter, thanks to Kurzel’s relentlessly empathetic eye. The filmmaker presents us a man who, rather than suffer a harsh existence alone, recruits other men into hurting the world before it hurts him again. As in Snowtown, Kurzel finds the raw humanity, the pain and loneliness at the heart of the most senseless acts of violence. In True History of the Kelly Gang, the homosexual connotations of Kelly’s desire for companionship are not lost on the film nor indeed on Kelly himself, whose sexuality remains refreshingly ambiguous and is never assimilated into his criminality. 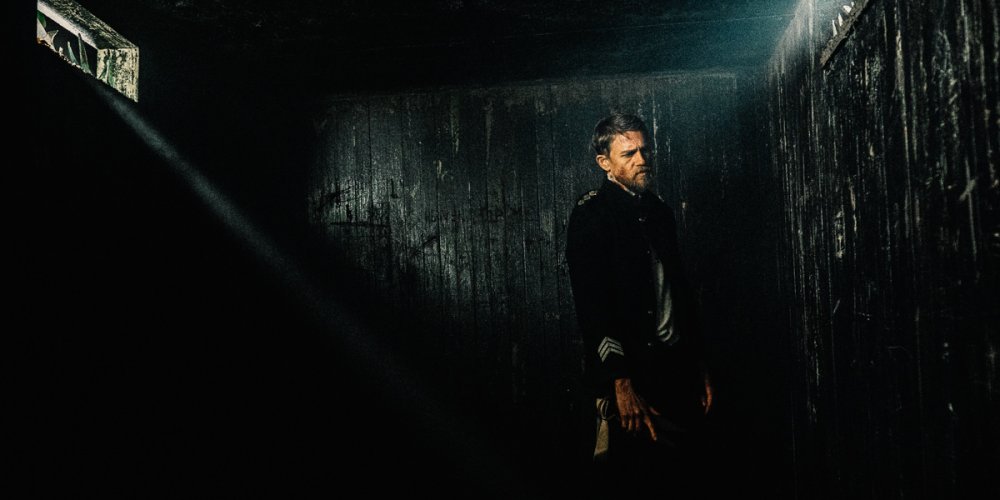 Kelly’s brutal downward spiral is narratively more interesting when he is resisting what his mother (Essie Davis) calls his “destiny” than when he is later trying to convince himself to agree with her. But as all glimmers of hope begin to fade from the film, Kurzel compensates with an outstanding and visually striking last confrontation, which recalls the finale of Bonnie and Clyde in its absurdly unbalanced quality and its gruesome aftermath.

The final image, with Kelly in voiceover presenting himself as both a hero and a victim one last time, again challenges our sympathy for a man who both suffered immensely and was a ruthless criminal. Ambiguous to the end, True History of the Kelly Gang leaves us to ponder on the story Kelly might have told his son (in reality, he never had one) and comrades, but also on the one he may have told himself, the power it had over his life, and its necessary falsehoods.

Related to True History of the Kelly Gang first look: a proudly unstable portrait of the Australian outlaw