The Nightingale first look: a bloody song of freedom from Australia’s colonial violators 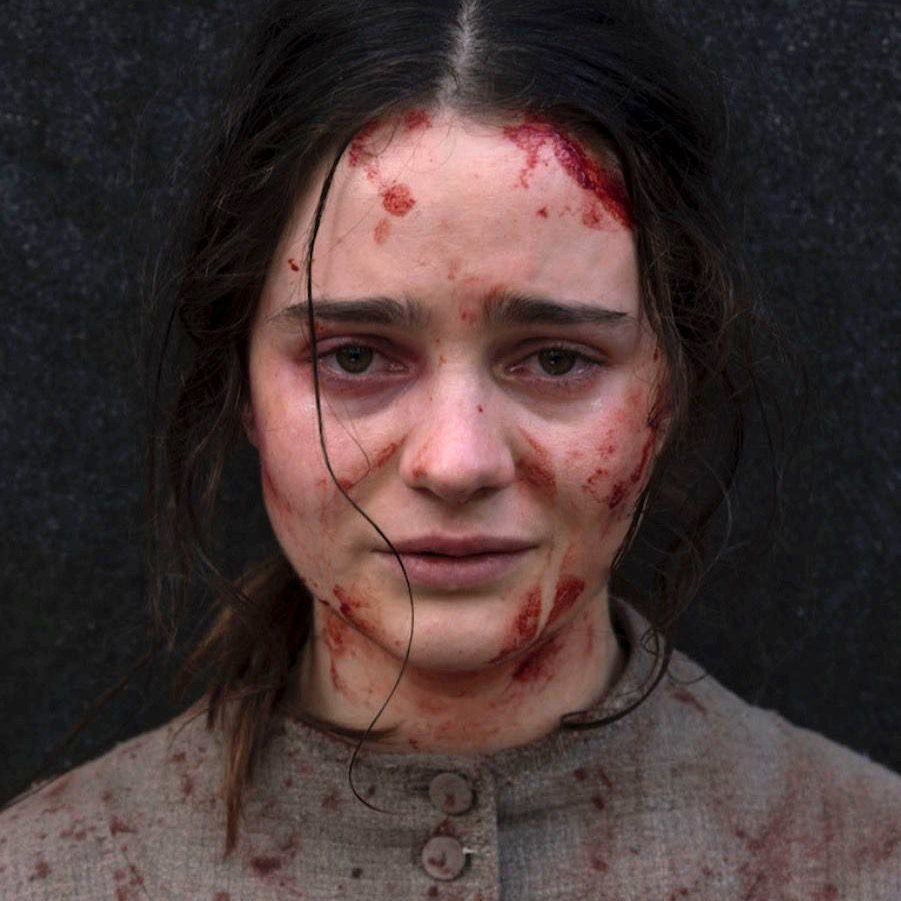 Aisling Franciosi as Clare in The Nightingale

The Venice premiere of Jennifer Kent’s follow-up to surprise horror hit The Babadook was somewhat overshadowed by an unsavoury occurrence at the film’s first press screening. As the credits rolled, an audience member screamed, in Italian, something approximating “shame on you, whore”. Naturally, an online effort to name and shame the perpetrator swiftly ensued. Upon being identified, the culprit, a young critic from Turin, issued a lacklustre public apology on Facebook and had his accreditation immediately revoked. As someone present at the screening in question, two thoughts struck me – never before have I witnessed an alleged colleague so completely misunderstand or disregard a director’s intent, and never before has a film’s central thesis been so neatly reinforced for me by a fellow viewer’s reaction.

The Nightingale would make for a rewarding double-bill with Warwick Thornton’s elegant outback western Sweet Country, a highlight of last year’s Venice competition selection. Both films explore the notions that modern Australia was founded on the enslavement and debasement of indigenous people, and, more broadly, that many of society’s gravest ills are rooted in toxic white masculinity. But whereas Thornton ponders these ideas with measured restraint, Kent hammers her concerns home with blunt force.

Set in early 19th-century Tasmania, then known as Van Diemen’s Land, the film centres around a young Irish convict settler named Clare (Aisling Franciosi) living under the tight control of repellent British officer Hawkins (Sam Clafin), who abuses his power to have her both sing at his behest (Kent wastes no time in establishing that she’s the nightingale of the title) and submit to him sexually. Driven into a blind rage one night after being denied a promotion within the army, Hawkins breaks into Clare’s home with two of his cronies, and inflicts unfathomable horror on her, her husband and their newborn baby. Left with nothing to lose, Clare enlists the guidance of Aboriginal guide Billy (Baykali Ganambarr), himself a victim of colonist brutality, and heads off into the forested wilderness intent on taking justice into her own hands. 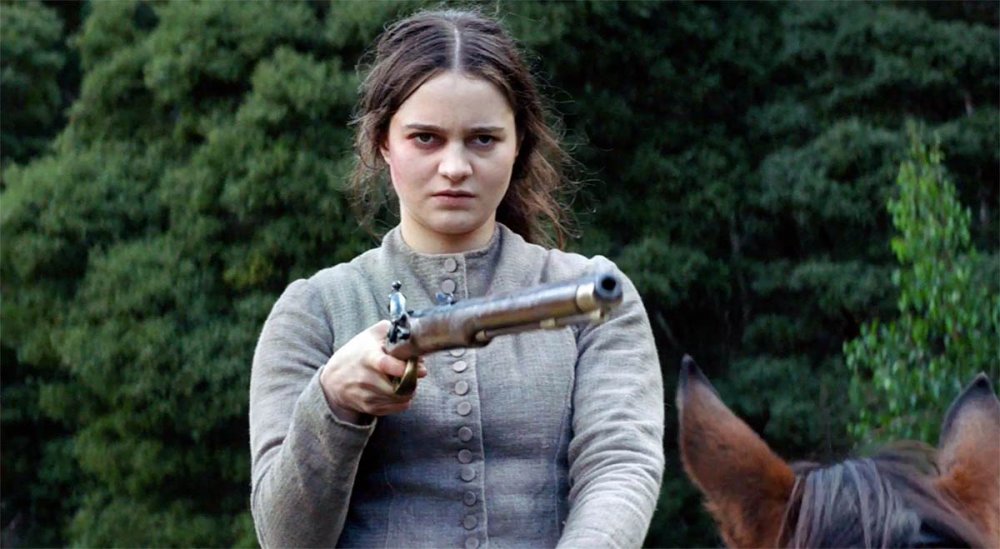 With the intense opening-act violence unfolding against a deeply ominous backdrop, and Kent’s use of Academy ratio further heightening the sense of claustrophobia, the scene is set for a lurid, Gothic-tinged revenge thriller. Indeed, when Clare encounters the first of her assailants, the consequences are breathtakingly bloody. But as she continues on her quest, the focus shifts towards her developing relationship with Billy, which improves once they begin to bond over their shared contempt for the English. The rest of the film is powered by a palpable sense that both characters have reached absolute breaking point, having suffered in silence for years.

The Nightingale falters a little in Kent’s frustratingly broad depiction of the malignant forces at work in this emerging society. Hawkins’ sneering, bumbling henchman Ruse (Damon Herriman) is particularly caricaturish, severely undercutting the tension of some of the nastiest moments. And a sequence in which the soldiers kidnap and rape an indigenous woman feels gratuitous, given that it’s already been firmly established that these men are capable of the most brutal crimes conceivable. Nevertheless, Kent’s efforts to subvert genre tropes pay off in a haunting climax that allows Clare to assert her identity and autonomy, without forcing her to stoop to the level of her antagonist.

Related to The Nightingale first look: a bloody song of freedom from Australia’s colonial violators