True History of the Kelly Gang review: a whirlwind of class and colonial discontent 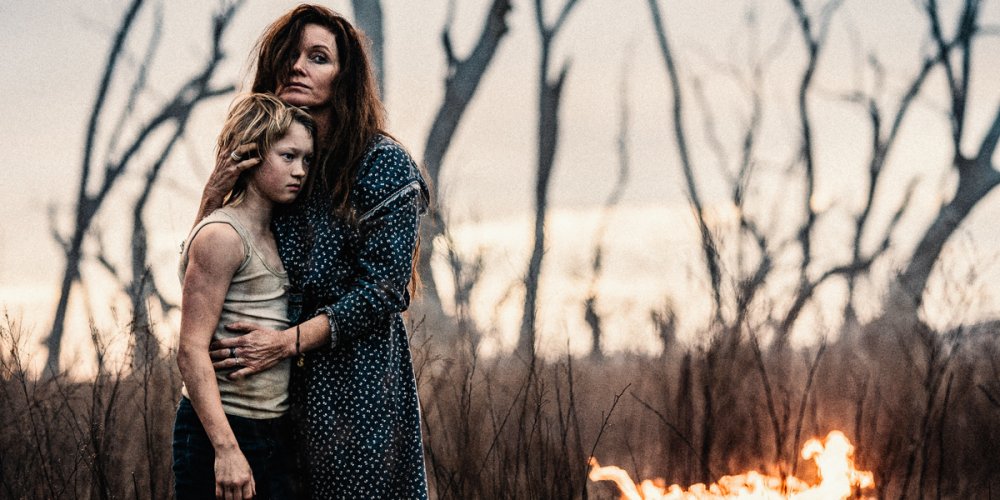 Ambiguity is clearly the watchword for this latest screen depiction of Australia’s ever-confounding folk hero Ned Kelly. While the title claims that here – after the armour-plated outlaw’s exploits were filmed as (more or less) star vehicles for Mick Jagger and Heath Ledger – is the ‘true history’ of Kelly’s blood-soaked trajectory, we’re swiftly taken aback by a caption warning that nothing we’re about to see is actually true. Thereafter, the focus of Justin Kurzel’s film proves to be less about the facts of the story and more about constructing a profile for posterity – underpinned by a voiceover detailing the letter doomed Ned writes for his unborn child.

While the tale of the Kelly gang could be seen as a case study in aberrant psychopathology – something Kurzel also explored in his career-defining true-crime debut Snowtown (2011) – here screenwriter Shaun Grant’s adaptation of the admired Peter Carey novel opts to draw the outlaw as more sinned against than sinning. That’s powerfully laid out in an opening section focusing on Kelly’s abject rural upbringing, where startling newcomer Orlando Schwerdt portrays a boyhood innocent curdled by his parents’ mindset, shaped by Irish rebelliousness against the corrupt forces of Anglo authority. Essie Davis delivers a full-on turn as Ned’s mother, whose consuming love for her son essentially weaponises him as a vengeful force for her resentments. 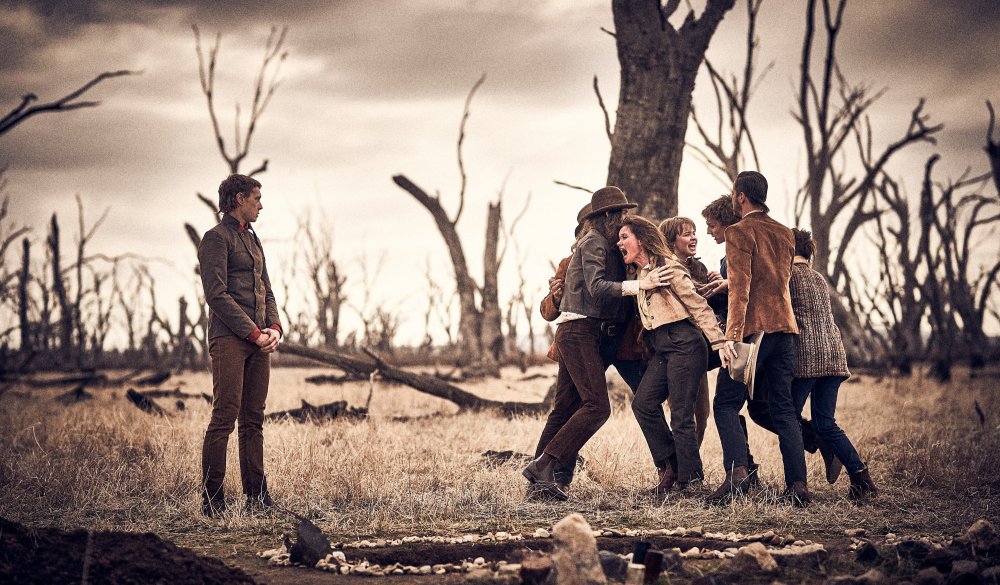 When George MacKay takes centre stage as the grown-up Ned, the character becomes a compendium of class and colonial discontent, whose cross-dressing and suggested bisexuality seem inspired by anti-establishment gesture politics as much as deep internal need. MacKay’s wide-eyed stare and sinewy physique make an impression, yet he gives little sense of being in command of the character’s seething, complex psychology.

The petering-out second half is a bit of a shame, even if the baroque visuals show what Kurzel has taken from his forays into Shakespearean spectacle (Macbeth) and manga styling (Assassin’s Creed). An opening drone camera glide over a barren landscape and a climactic nocturnal shootout couched as an elemental play of shadow and light are just two examples of his chafing at the bonds of traditional historical pictorialism – throughout, one senses the sheer effort that’s gone into creating a highly distinctive cinematic artefact.

It’s a pity, though, that in throwing everything at the screen, what the film has to say about its subject, Ned Kelly himself, becomes rather lost in an energised, bustling, yet finally unsatisfying frenzy of activity.

Related to True History of the Kelly Gang review: a whirlwind of class and colonial discontent