Too Late to Die Young first look: a country comes of age 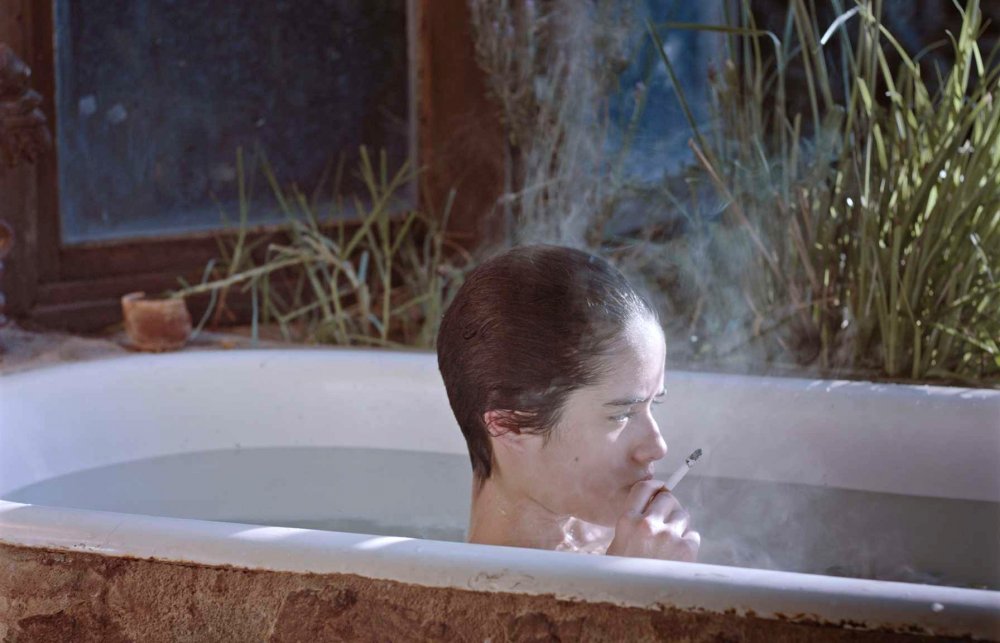 Recipient of this year’s Leopard for Best Direction in the International Competition at Locarno, Too Late to Die Young is not Dominga Sotomayor’s first feature since her debut breakthrough Thursday Till Sunday (2012), as the 58-minute Mar (2014) premiered in between. It does, however, feel like a direct continuation of that first feature’s preoccupation with the implications of parents’ life-altering decisions upon the children they take along for the ride. In Thursday Till Sunday, a road trip was the backdrop for a story of a teen discovering her parents may be separating, while Too Late to Die Young, which opens with another car journey, is concerned with multiple children being uprooted.

The setting is the the summer of 1990 in Chile, and an isolated community of families living just below the Andes. Liberated by the end of the Pinochet dictatorship, they hope to build a new world away from the various excesses of urban living. The adults struggle with various decisions related to this self-imposed exile, including the risk of wildfires in the dry land and the worth of getting a generator set up.

Sotomayor, however – also on writing duty – predominantly frames the film’s outlook through her younger characters, grappling with the change in lifestyle, their uneasy relationships with their parents and the two teenagers’ burgeoning interests in love, sexuality and escape. It’s a coming-of-age story for both its young characters and the country they’re in, presenting a collective portrait of a society coming to terms, often messily, with the new opportunities around them. 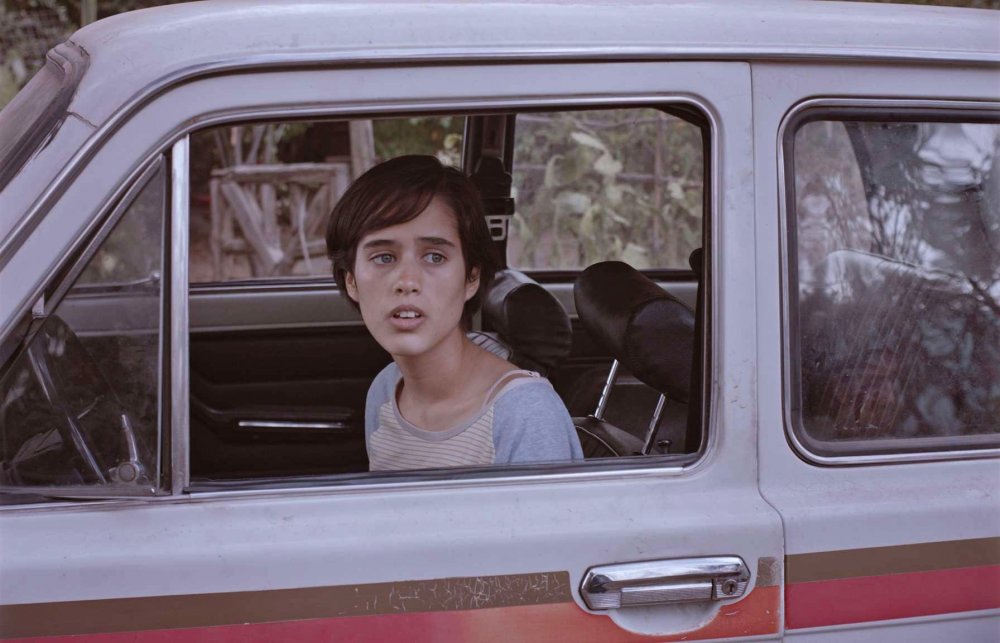 That socio-political context is a layer worth keeping in mind, but Sotomayor omits anything explicit concerning those period politics. And while there are certain cultural signifiers to convey the era of the setting, there’s also a looseness to the accuracy of those details, perhaps to create the impression this could be any summer. A picture of Sinead O’Connor adorns the makeshift bedroom of 16-year-old Sofia (Demian Hernández), and The Bangles’ 1988 hit Eternal Flame features, but then Mazzy Star’s single Fade into You, not released until 1994, also makes multiple appearances in the film. In early interviews, Sotomayor has suggested the story contains elements of autobiography, though her own age in 1990 would be closer to that of ten-year-old secondary lead Clara (Magdalena Tótoro) than to Sofia, whose pining for a return to the outside world, for her mother who has not joined her and her father in the community, and for an older man passing through their improvised town, all takes up the bulk of the narrative.

Until a third act set around a New Year’s Eve party and a disaster-based set-piece the next morning, these small conflicts and circumstances are as complex as the film’s leisurely plotting gets. Rather than through incident, Sotomayor conveys specificity through the body language of her characters’ interactions with nature and in the orchestration of large group scenes. Thanks in particular to her accomplished direction of youths, she ensures there’s always a dynamism to her evocation of this community, even if so many of her characters personally feel stuck in stasis.

Related to Too Late to Die Young first look: a country comes of age